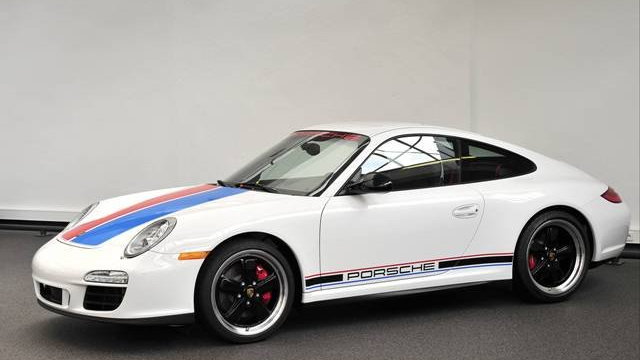 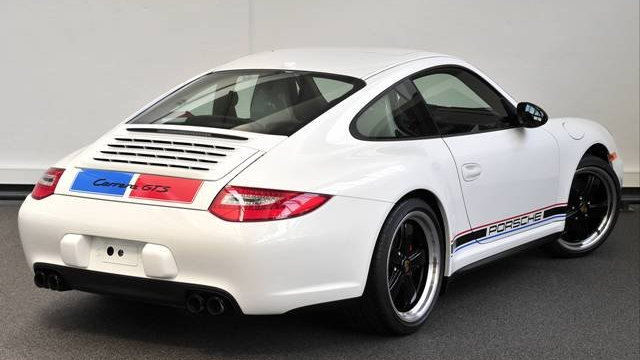 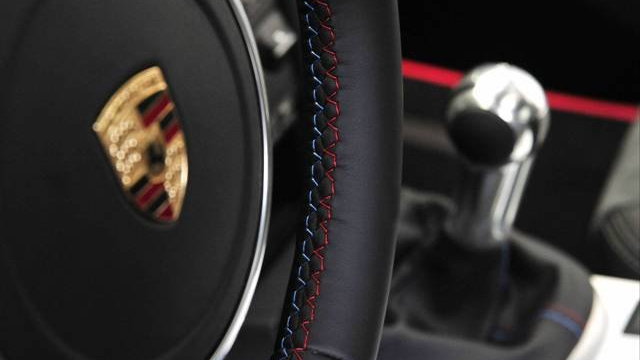 3
photos
Brumos Racing is well-known as one of the leading Grand-Am GT efforts these days, and the principals also own and operate a Porsche dealership in Jacksonville, Florida. This month, they've announced plans to build a special-edition Brumos Porsche B59 911 GTS to honor Hurley Haywood.

Only five of the cars will be built, and each will come with a factory-produced coffee table book to document the car's inspiration and history.