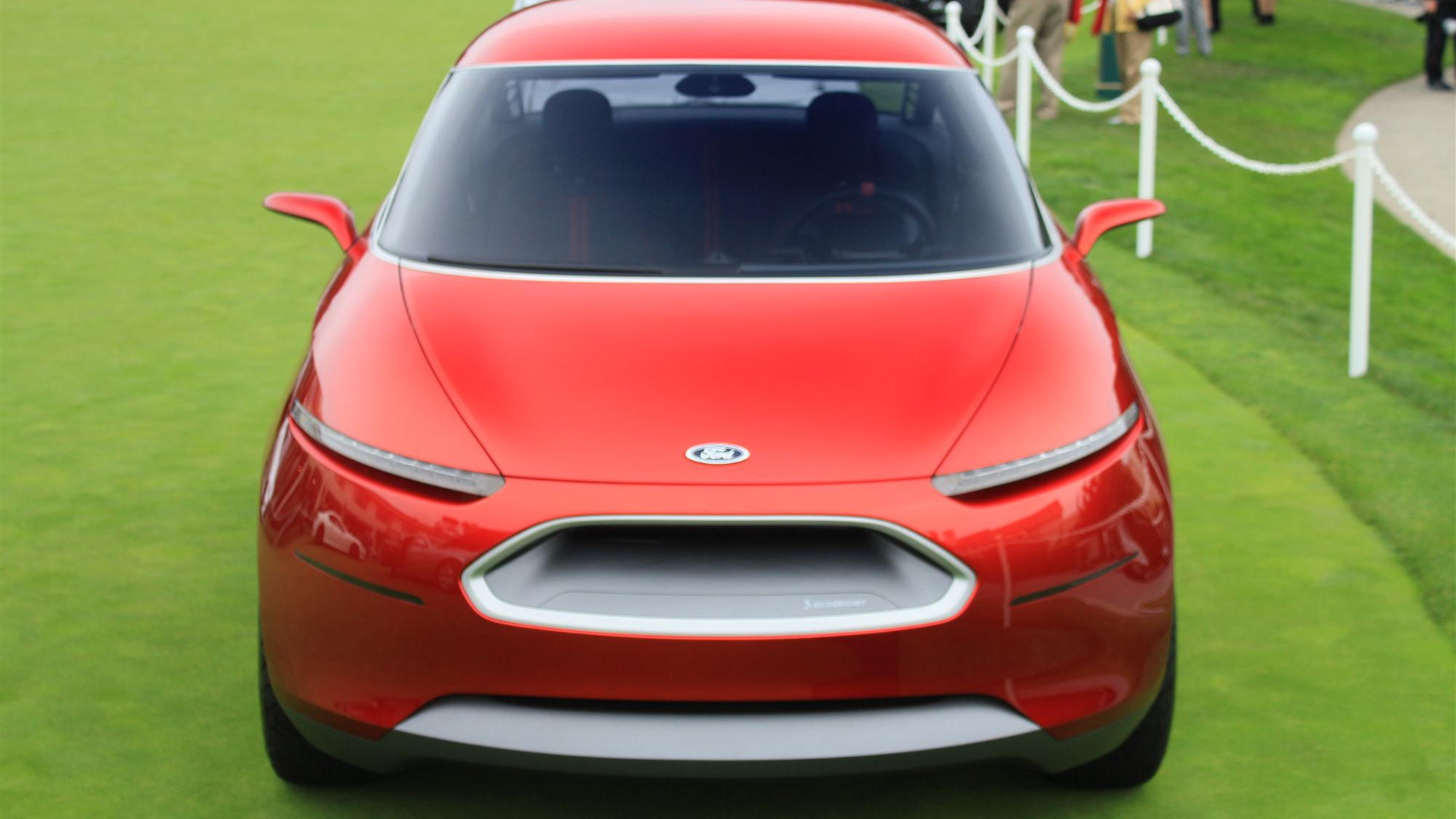 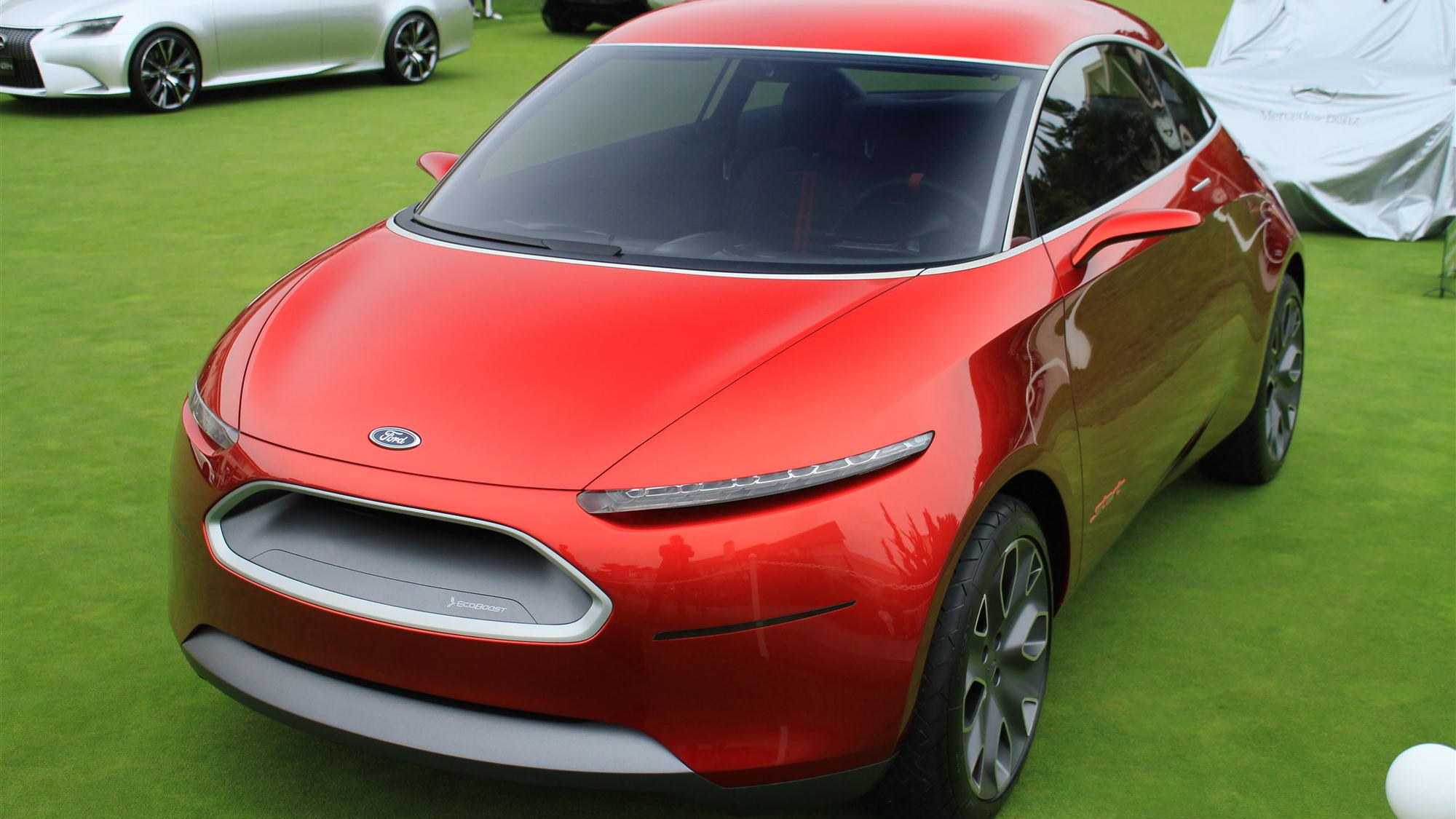 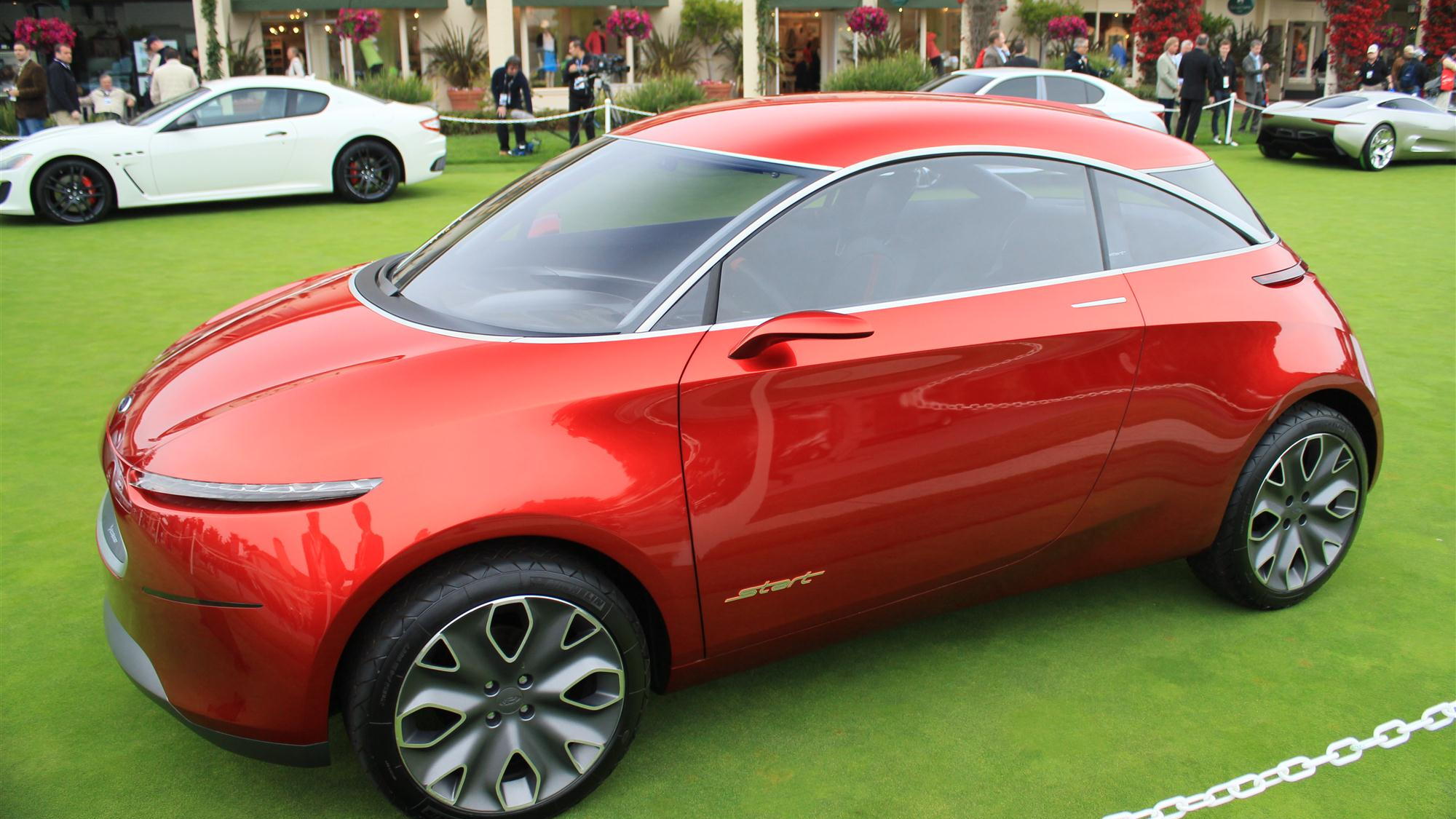 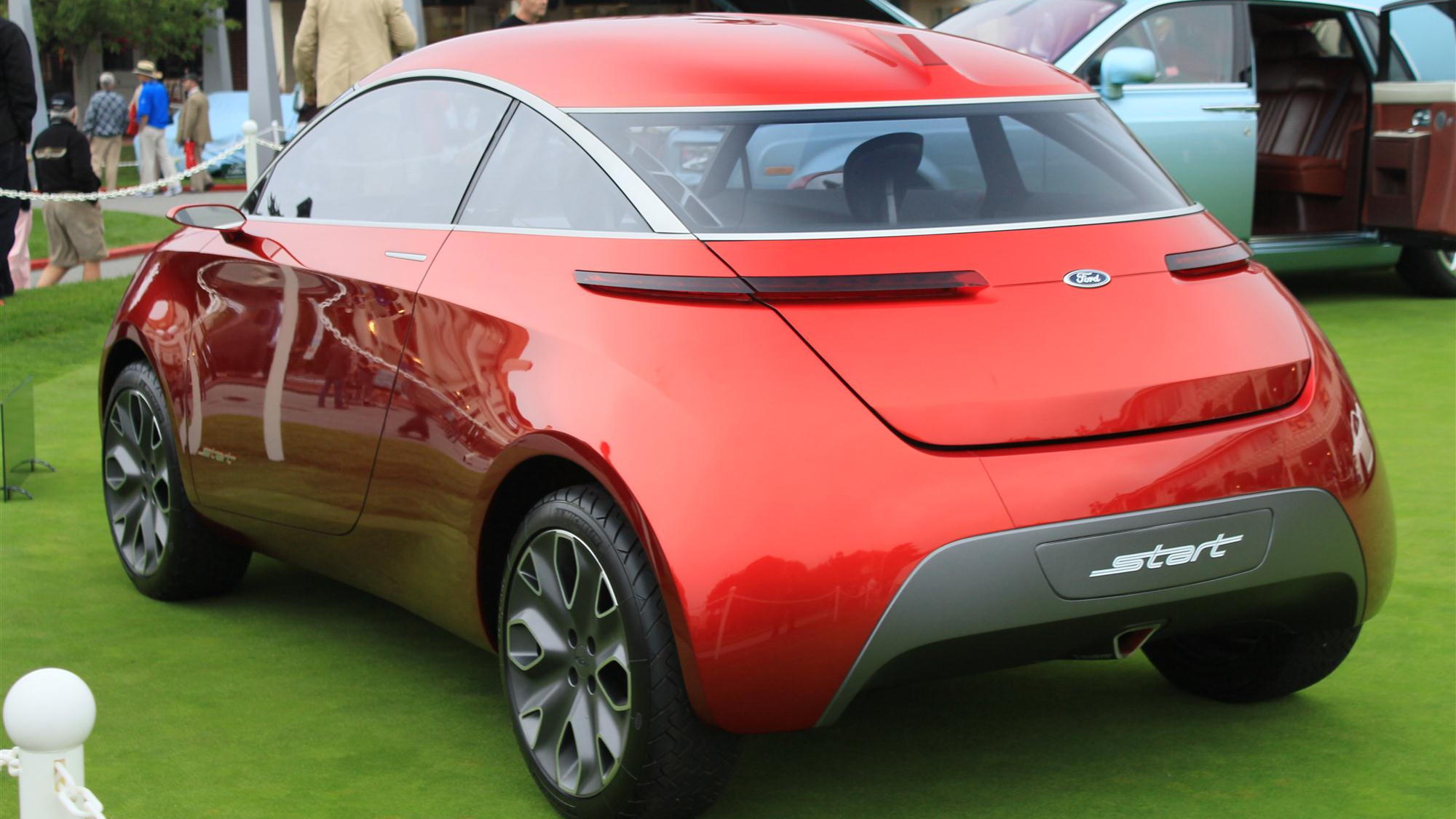 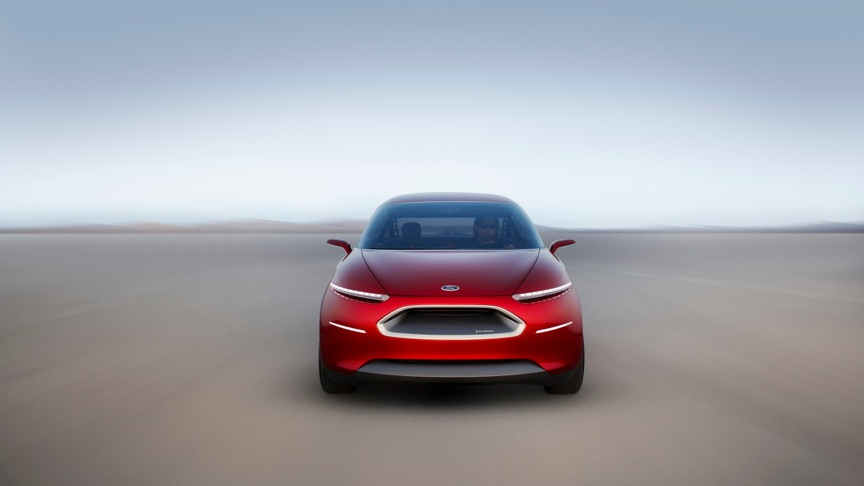 Unveiled at the 2010 Beijing Auto Show, the Ford Start Concept was the little car that could.

It would do just about everything you'd expect of a home entertainment system, all while cranking along on a turbo 1.0-liter three-cylinder EcoBoost engine.

The tiny little concept's looks haven't grown long in the tooth yet, which is a good thing, as it may well foreshadow some of the future design direction of the smallest of Ford's city cars. Whether we'll be graced with the peppy pint-sized puncher, however, is another matter.