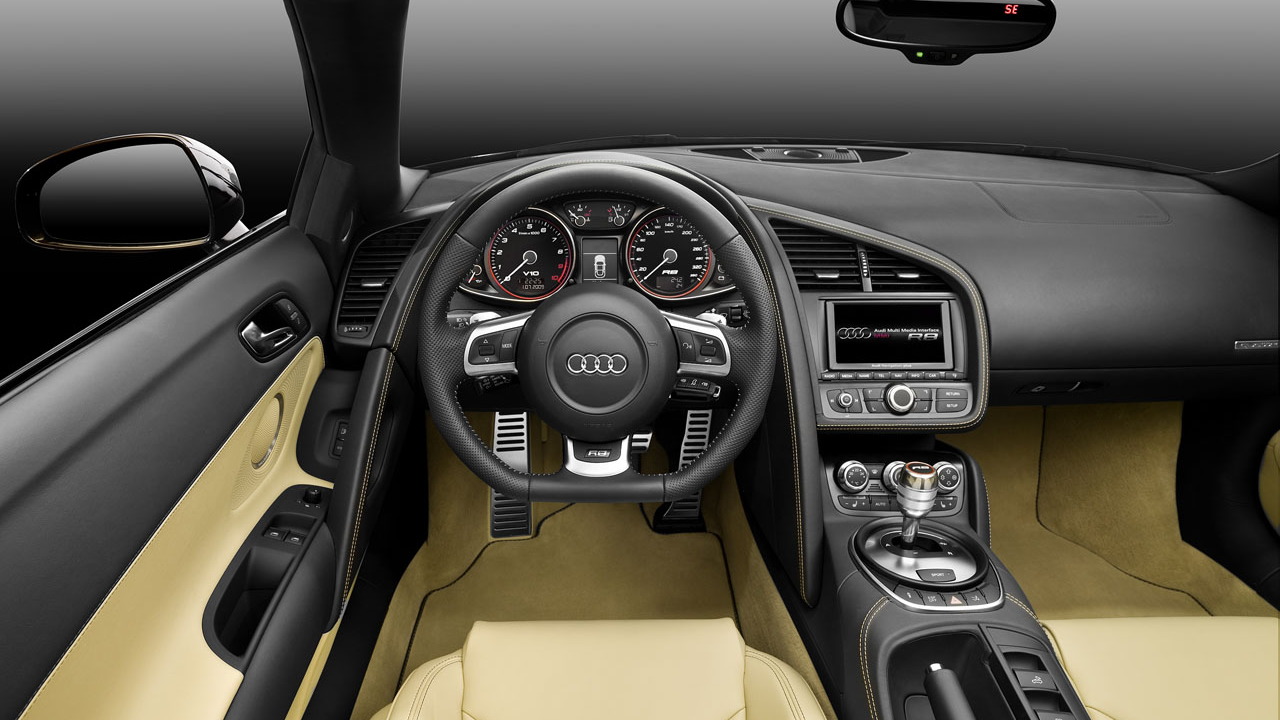 5
photos
Earlier this week Volkswagen and the NHTSA opened an investigation into TDIs that faced recall for a possible fuel leak. Today, the 2011-12 Audi R8 Spyder gets its own fuel leak recall.

A total of 920 2011-2012 R8 Spyders are covered in the recall, which states that "Due to production tolerances, it is possible that the fuel supply line may contact and rub against the heat shield in the engine compartment," potentially causing a fuel leak. That leaking fuel, being in close proximity to a heat source, could cause a fire.

The problem was first reported to Volkswagen of America on June 6, when an owner noticed the smell of fuel after refilling the car.

VW will notify all affected owners and arrange an appointment to inspect and replace the fuel line, as well as adjust the clearance to prevent future leaks. Owners should begin receiving notices after August 22.