The 2011 Frankfurt Auto Show is just around the corner, giving the world's press and gearheads all around the world a chance to glimpse into the future as carmakers unveil their latest concept vehicles.

We're already looking forward to the 2014 BMW i3 urban electric car and i8 plug-in hybrid concepts, Land Rover is expected to unveil a hint towards a future Defender replacement and we've just caught wind of the Audi E1 e-tron concept, spotted in Berlin.

Have you ever wondered how manufacturers and designers come up with concept cars? Why do manufacturers create them, and how do they progress from the drawing board to auto show stand?

Nissan's French partner Renault has relied heavily on concept cars for years to preview their upcoming models, and the carmaker has given us an insight into how it creates its concepts.

Stephane Janin is the man responsible for Renault's concepts, as the design director for concept and show cars. "A concept car is the object into which we'll put all of our knowhow and our innovative force in terms of style and technology," he explains. Renault has been producing concept cars for 20 years now and often use the vehicles as a styling exercise to preview production models.

In some cases, the vehicles make it from drawing board to production virtually unchanged, such as the Renault Avantime, a coupe-minivan mix with only four seats, but huge space inside and several innovative details.

Renault now makes two to three concepts each year which then do the rounds at international motor shows - recent concepts include the R-Space crossover shown at the 2011 Geneva Motor Show and last year's DeZir sports EV. Renault also previewed its current EV range with four concept cars in 2010. The designers try to explore different vehicle types with each concept - some sporty, some city cars, others crossovers.

Inspiration can come from anywhere, as Janin explains: "We'll seek them out simply in our daily environment", with ideas inspired by nature, or the worlds of design and fashion. 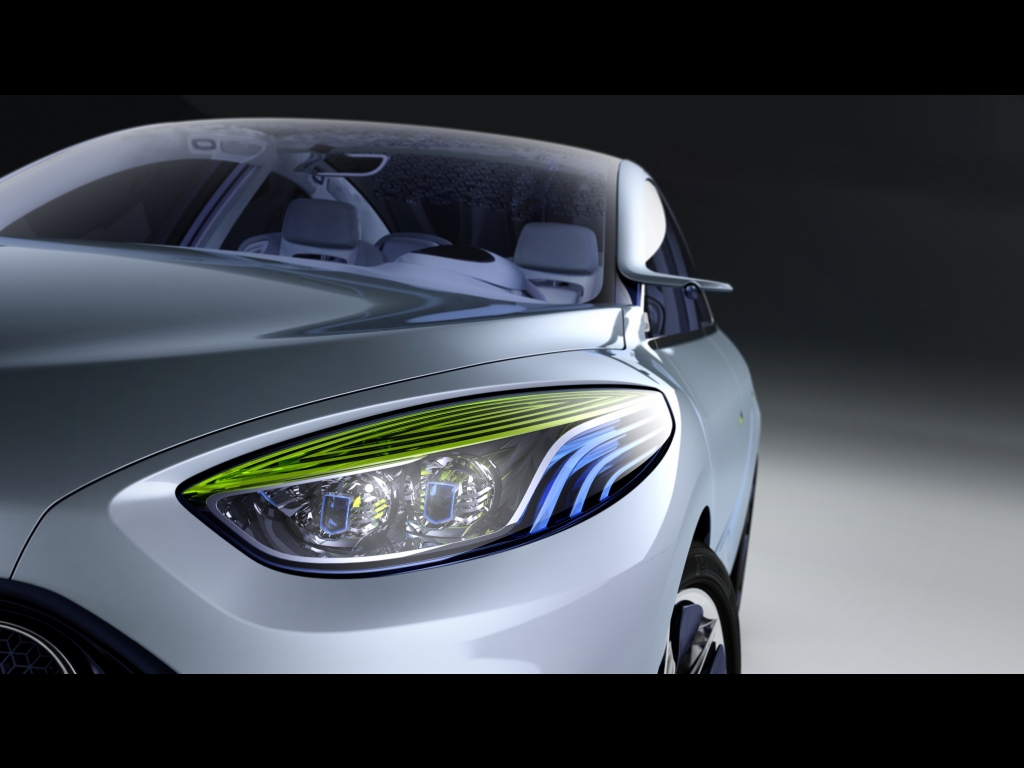 Concept cars originate with a sketch - simple forms and ideas are drawn together until a shape worthy of a vehicle has been described. Small elements such as the seats or steering wheel, or exterior lights, will be incorporated into the overall form of the car.

Meanwhile, a techical team proposes technical solutions and powertrain suggestions - much focus now being on electric and hybrid drivetrains - and other elements such as seating layouts and door mechanisms are considered. Renault has a history of particularly organic concept car interiors with flowing curves and seats sculpted into the surrounding interior.

Following the drawing stage, ideas are constructed digitally on a computer, where the design can be explored in three dimensions and even animated.

If the design still works, the team then goes back to another traditional method - clay modelling.

The modelling is anything but old-tech though - a milling machine sculpts a full-size model, allowing the designers to see for the first time whether their ideas work as an actual object. 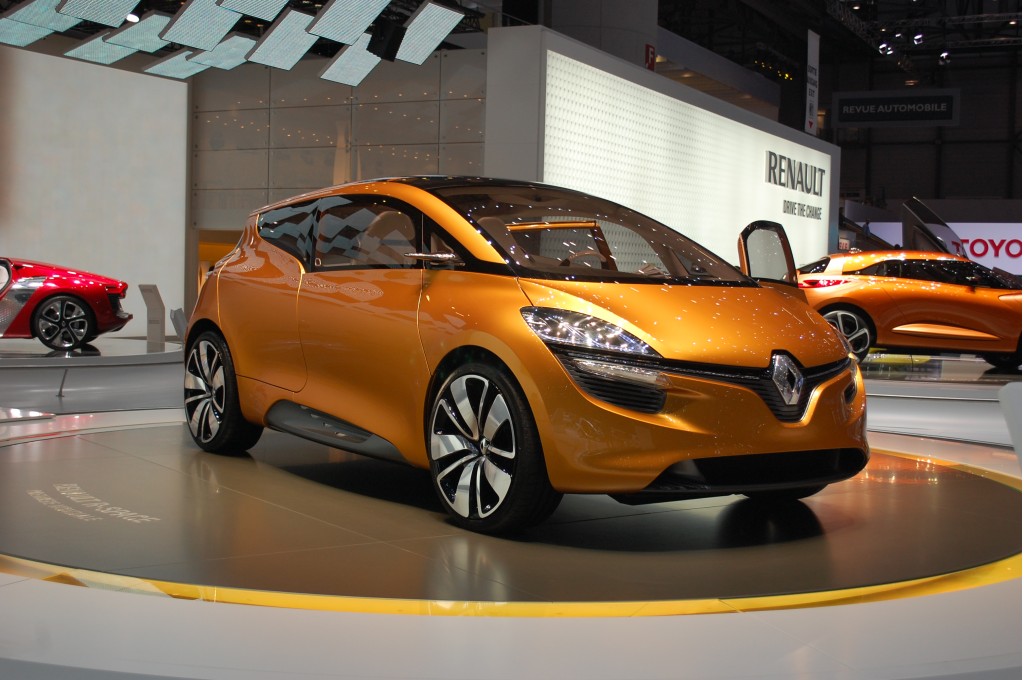 Concept cars could easily be described as priceless, though they do occasionally get sold to the highest bidder, such as the Ford Thunderbird and Shelby GR-1 concepts up for auction at RM Monterey. As one-off objects they don't benefit from the economies of scale afforded by a production line and must be painstakingly hand-crafted, with many parts made from scratch solely for the concept.

"We go to a sub-contractor, a body shop," explains Janin. "specialized in car parts fabrication... in a concept car many parts are handmade - they're true artisans".

The "production" stage of the concept car also allows the team to get a real impression whether some aspects of the design work or not, such as the materials used on the interior, or the paint finish chosen on computer. These aspects then have a chance to be changed before the car makes its debut in front of the world's press.

It's not an easy process - none of Renault's concepts are solely static displays, meaning they all have working drivetrains, and any component that may work on a production car has to work on the concept, so seats must move, doors must open and buttons on the dashboard must function.

A year and a half of work

All this designing, sculpting and perfecting takes around 18 months before the car is finally loaded into a trailer and transported to motor shows around the world.

"We have one single objective together, which is to push innovation to the farthest... it's to project into the future and dream, imagine what it will be" says Janin.

In a world where the car is often derided as the bringer of doom, we love the hope and insight that concept cars from carmakers like Renault brings to the industry. You can watch Renault's concept car video on the Renault concept cars website.

AllCarTech will be reporting from the 2011 Frankfurt Motor Show from September 13 and we're sure to bring you the best of the concepts from every manufacturer.