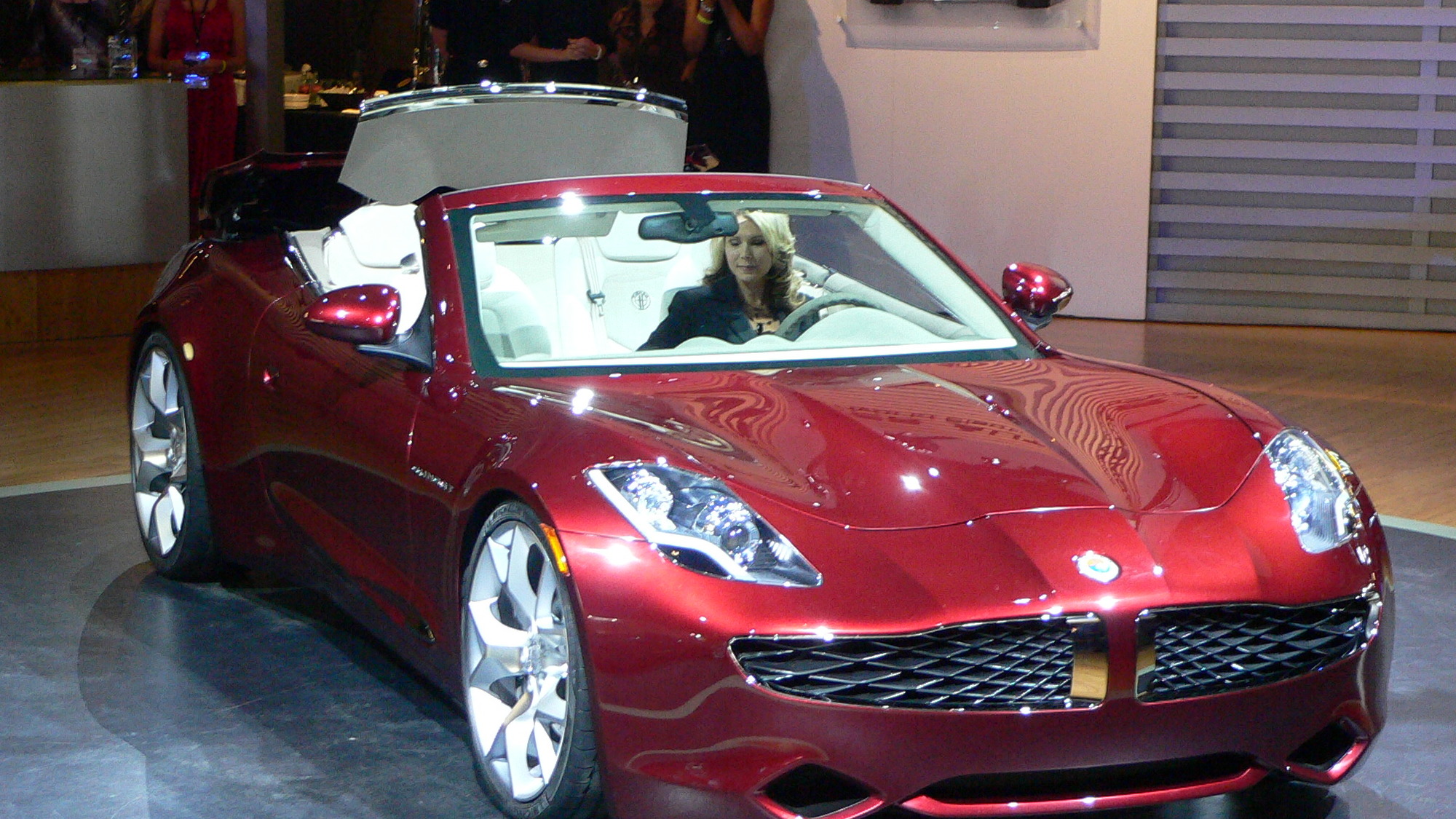 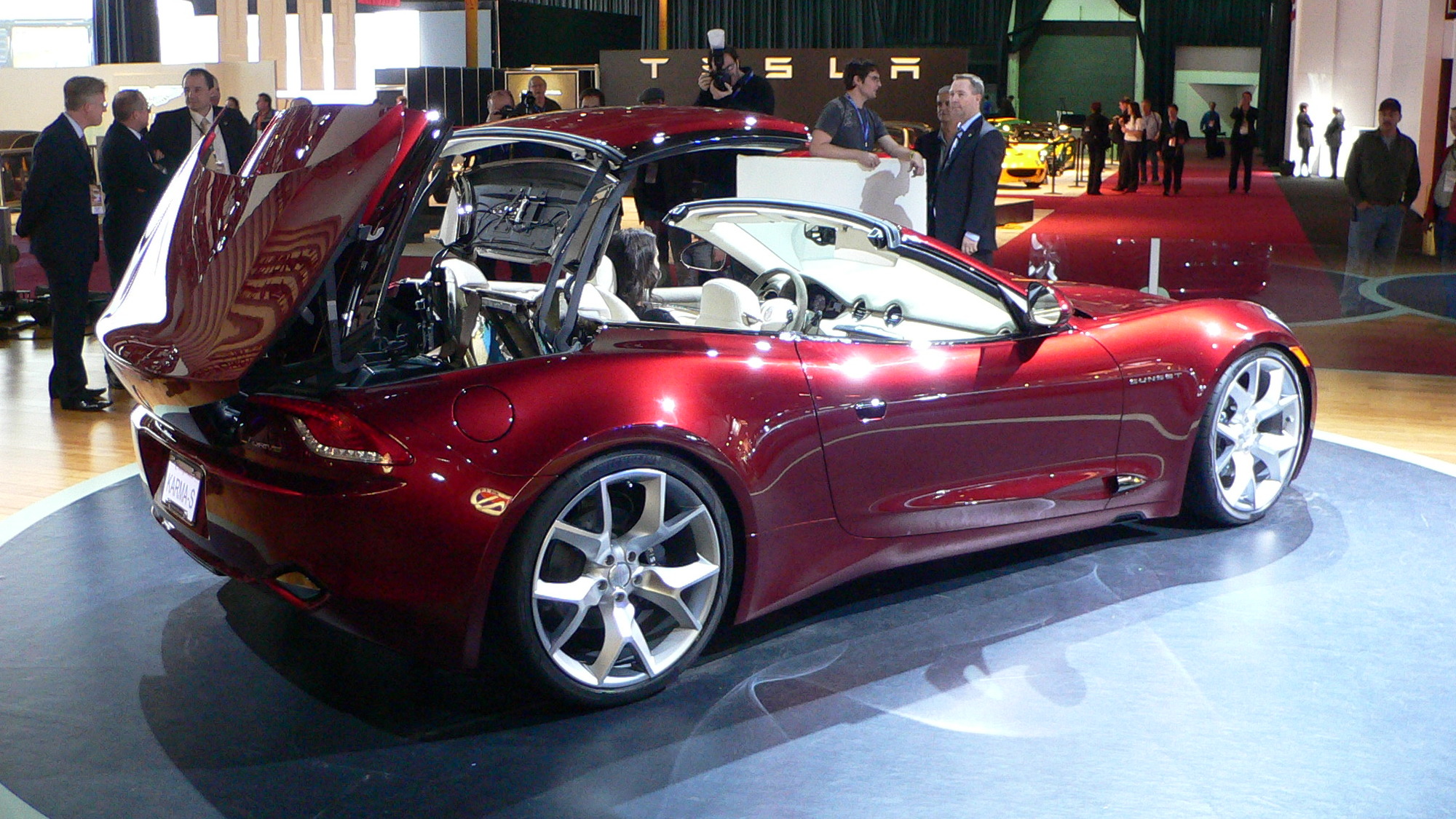 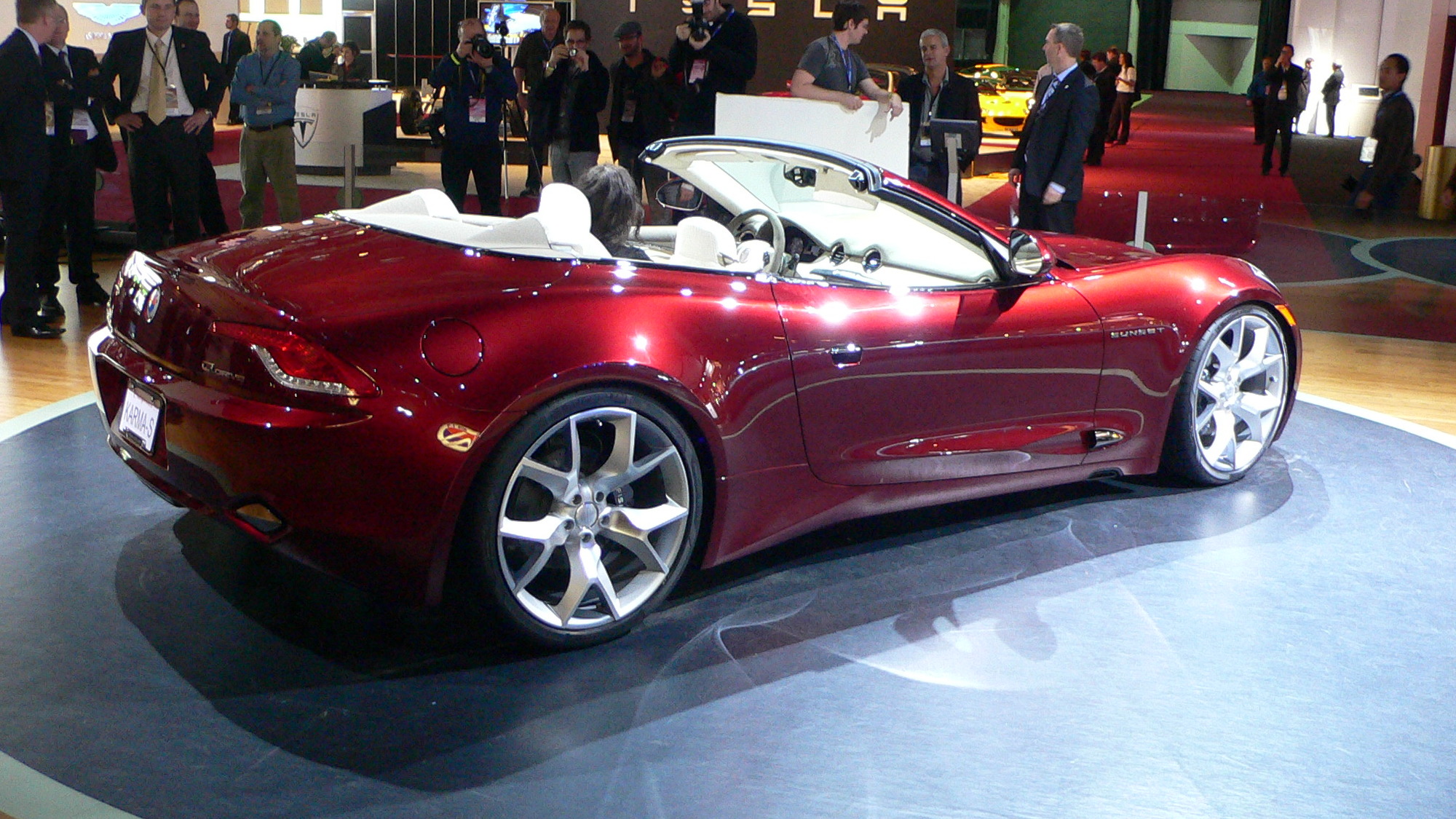 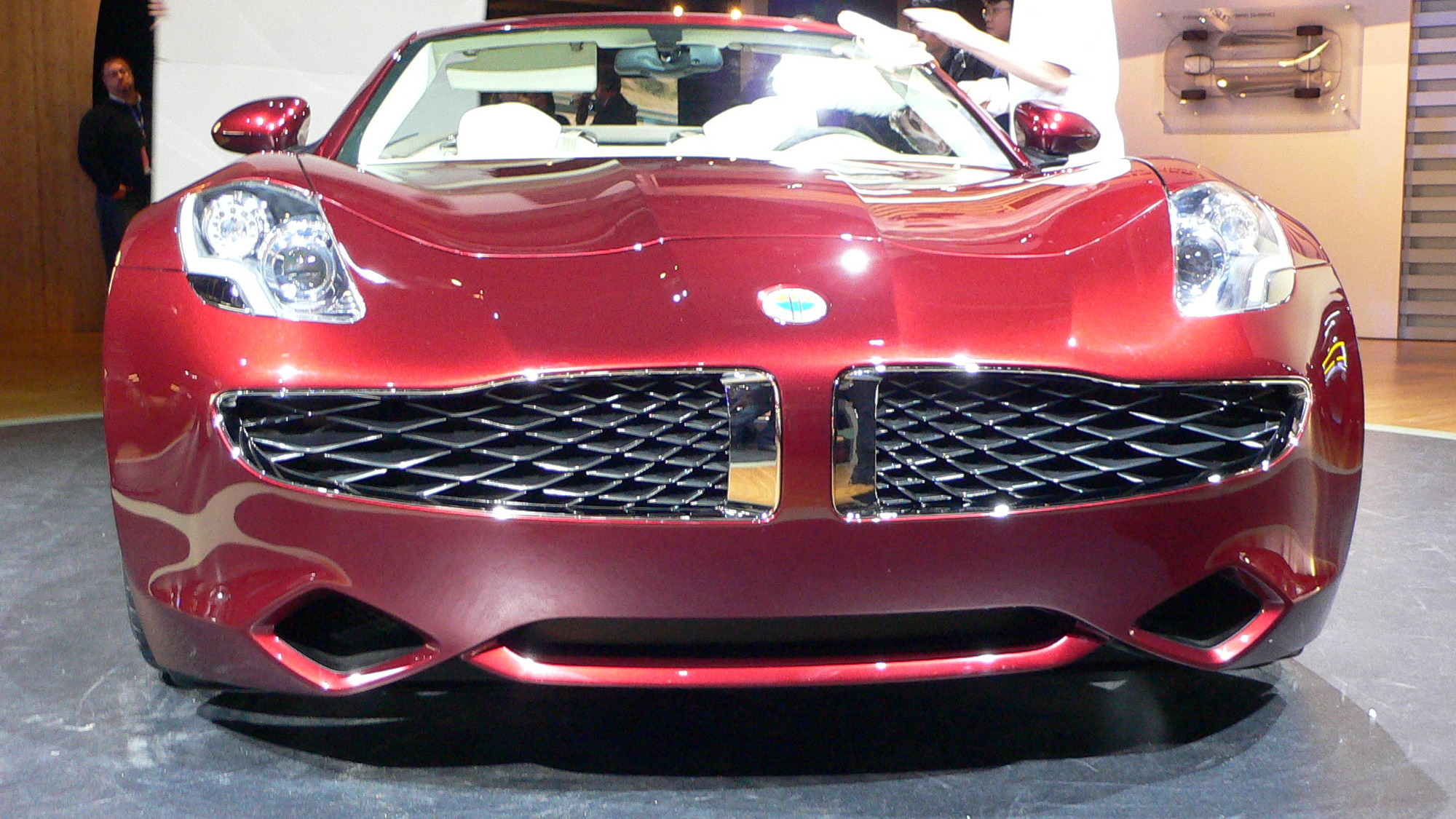 15
photos
Fisker has just started deliveries of its Karma range-extended electric car, arguably one of the most stylish looking cars currently in production, not to mention one of the cleanest too.

And while many major automakers are still years away from launching electric cars of their own, Fisker is already hard work at launching even more models.

We’ve already reported about Fisker’s plans to launch more variants of the Karma, as well as its Project Nina, which is to be built at a former GM plant in Delaware. However, now we have details of its next model.

While many, including us, have predicted Fisker’s next model to be a production version of the Sunset concept, essentially a Karma-based convertible, What Car? is reporting that the next model will be a crossover built on the Karma’s underpinnings.

Additionally, a concept version of this vehicle is expected to be revealed as early as next month’s 2011 Frankfurt Auto Show with a view to enter production by next year.

As for the Sunset, it will go on sale in 2013 as a coupe-convertible complete with an automated folding hard-top.

Fisker’s future plans don’t end there, however, as the automaker is also working on an advanced new gearbox. Typically, electric cars only make do with single-speed gearboxes due to their high levels of instantaneous torque.

Fisker is reportedly working on a two-speed design that will offer improved fuel economy and higher top speeds. It’s also being designed to work with an all-wheel drive system.

As for Project Nina, this is expected to be a small sedan that will go on sale in 2013 and will also spawn in its own family of models. Importantly, it will be significantly cheaper than the $95,900 Karma.