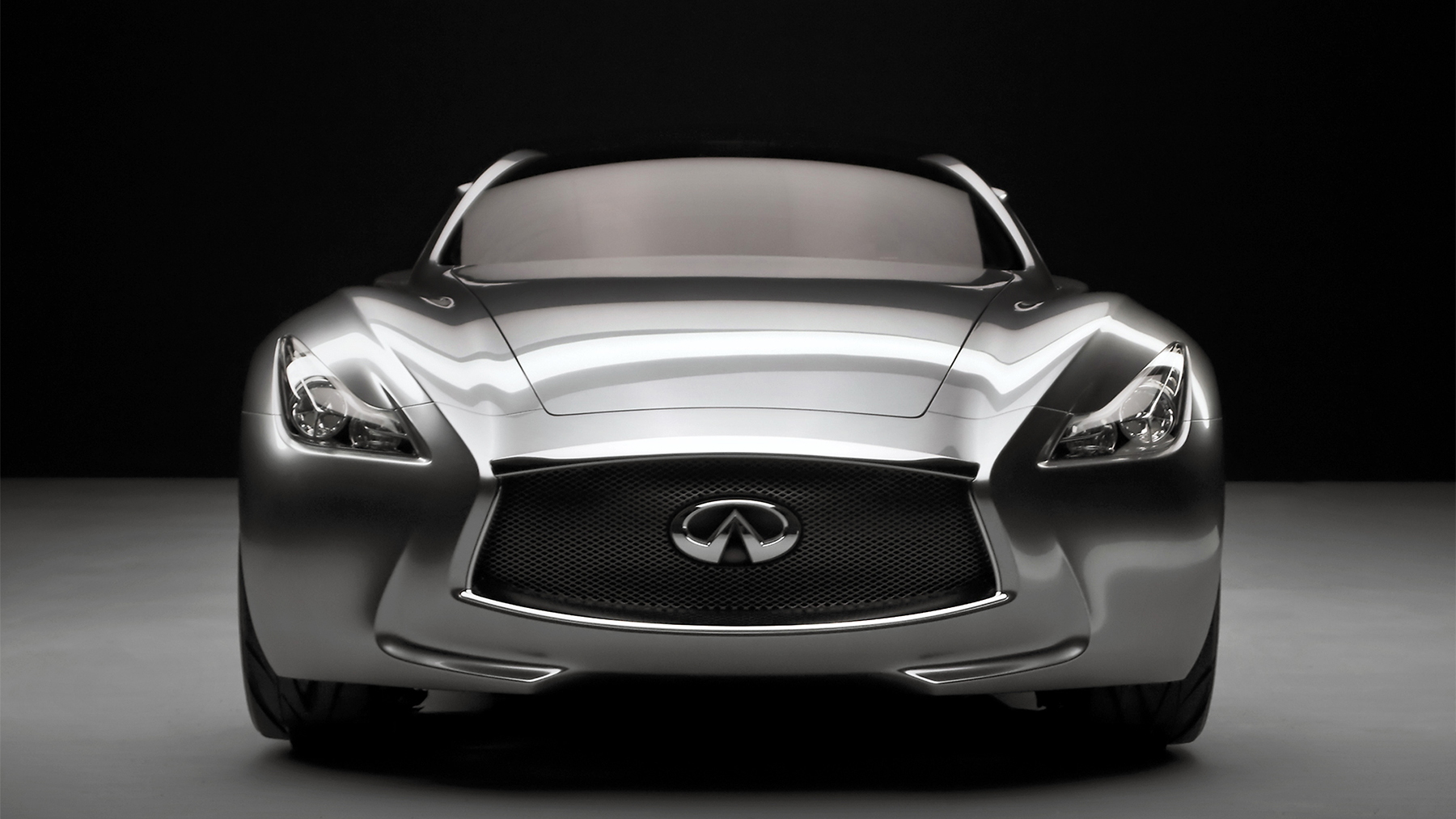 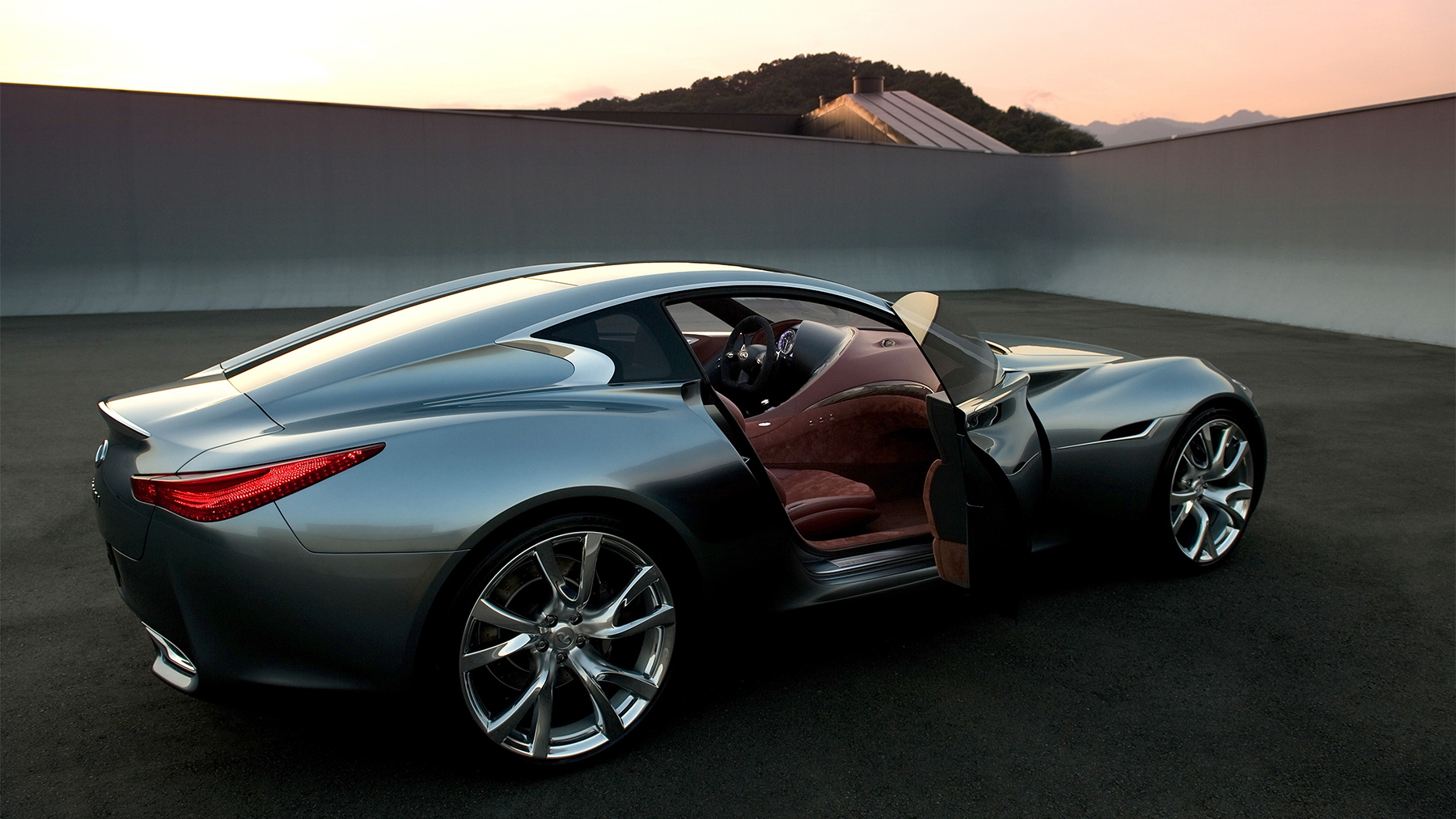 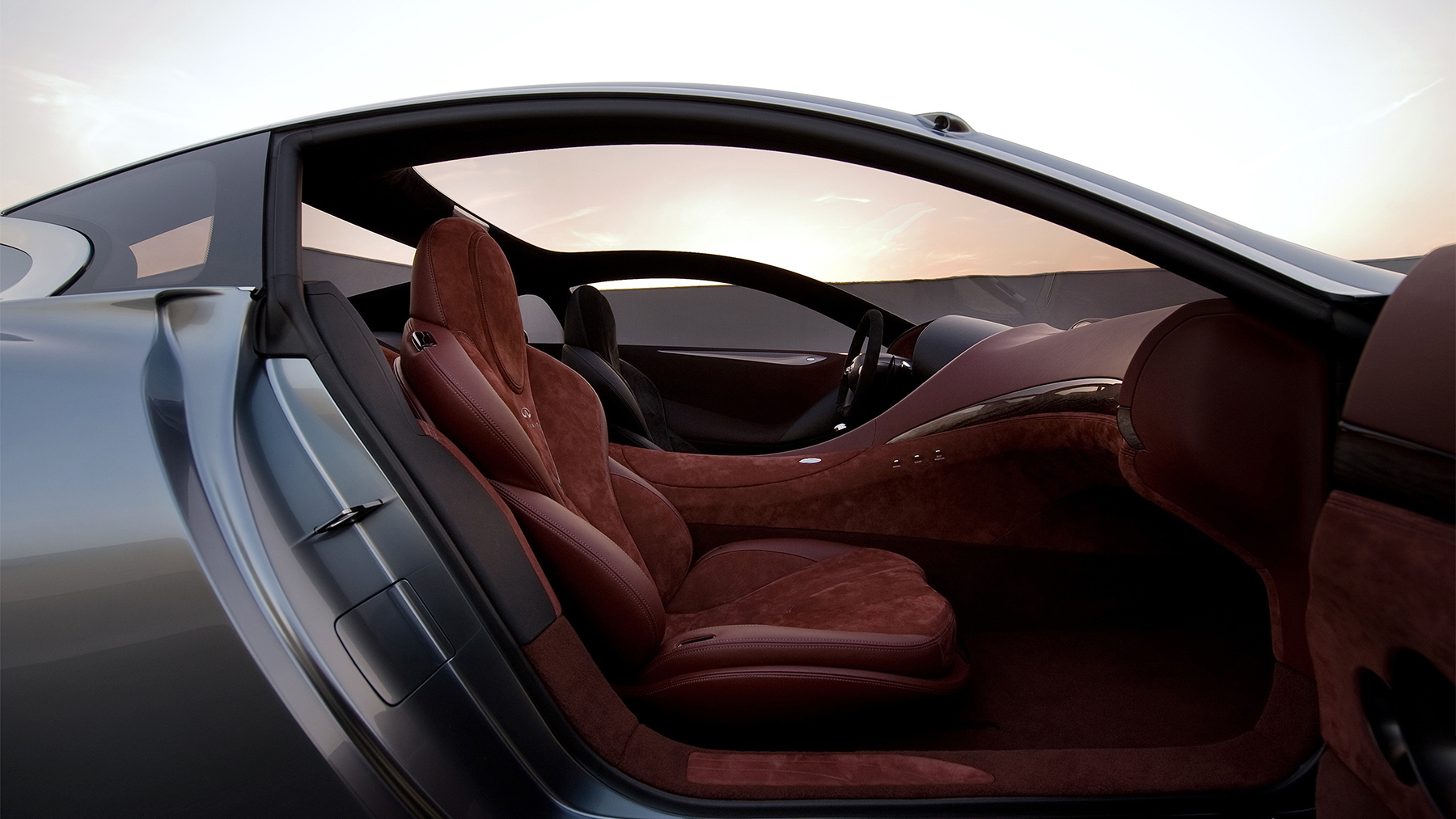 Theme of the day: the BMW 1-Series M Coupe and rumors that just won't die. This story fleshes out the second of those trends with some Infiniti-branded GT-R postulation.

Call us pessimistic, but until we see an Infiniti badge on something Nissan GT-R-derived, we're not going to hold our breath. Nevertheless, the idea is intriguing--especially when voiced by Nissan CEO Carlos Ghosn.

Unfortunately, the talk of the GT-R-based Infiniti comes in fairly negative terms. The company "could" build one, but it's not likely--Ghosn doesn't think it will happen, according to a quote in CAR. That's as good as a nail in the coffin lid in our estimation.

If you just don't want to give up hope, however, Ghosn does acknowledge that it's at least technically feasible to do so, meaning a super-performance Infiniti is at least, in theory, possible. With the recent F1 tie-up with Red Bull and its drive to put branded Infinitis on the street, that could provide one avenue for such a car to reach the market.

But that's just wishful thinking, really. The Infiniti GT-R is a rumor, and will in all likelihood continue to be just that--and nothing else.