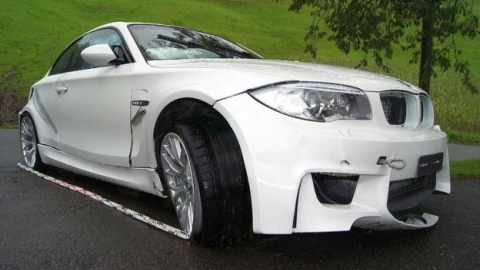 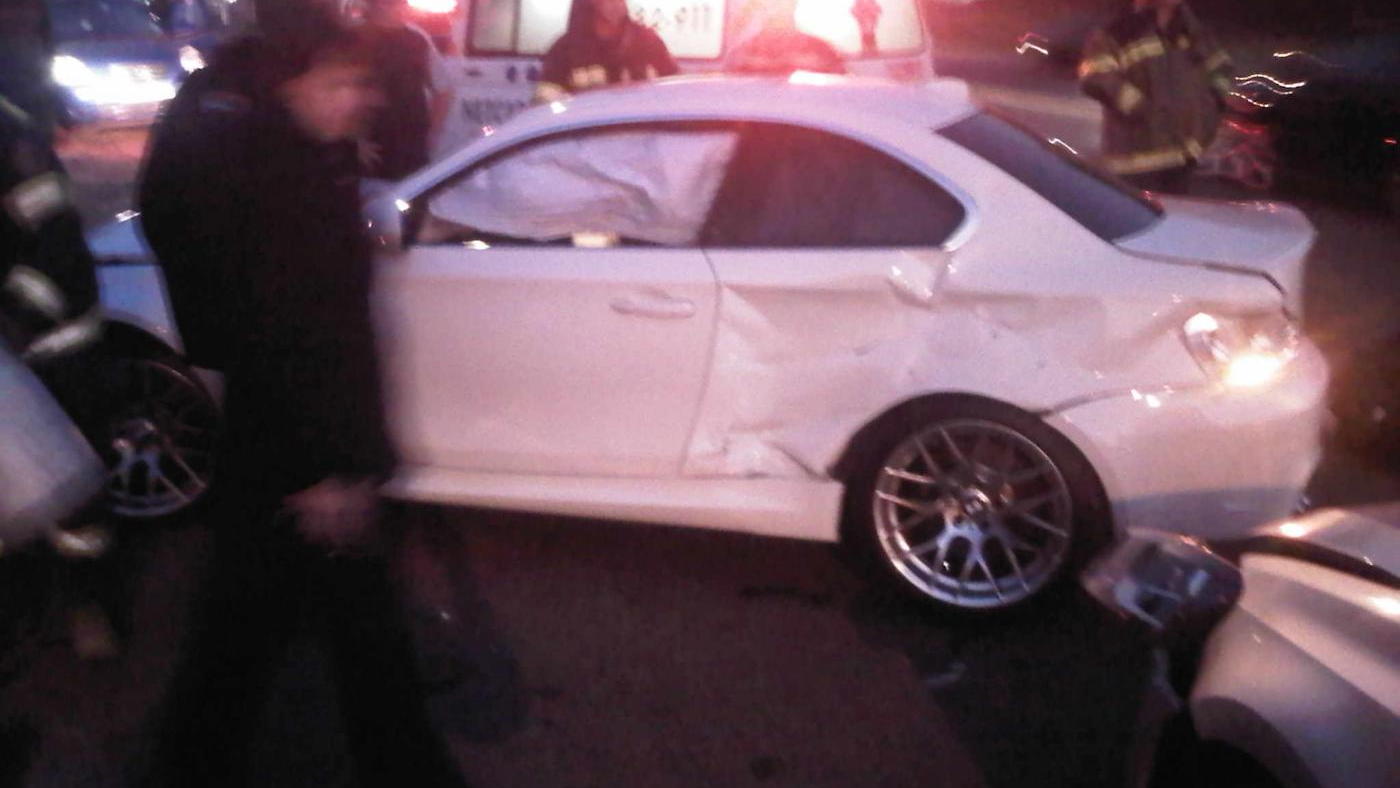 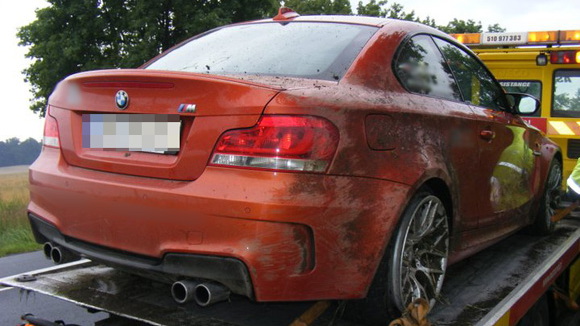 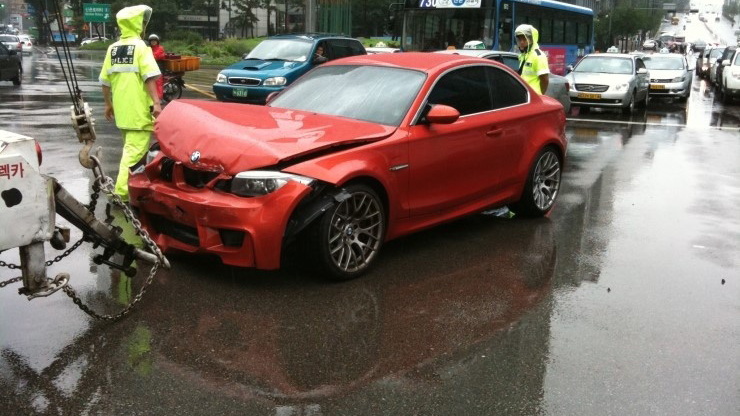 Switzerland and South Africa now get to join South Korea and Poland among the nations with owners of wrecked 2011 BMW 1-Series M Coupes. The Save The 1Ms campaign can't start soon enough.

Once again, the cause of the accident appears to be driver overconfidence under wet conditions, at least in the case of the third crashed 1M, which bent a wheel, a front fender panel, the front air dam, and some other bits during an off that saw slight injuries to one passenger.

The South African accident appears to have happened in the dry--making it the first of its kind. This car looks to be a total loss, with the entire front of the car showing heavy damage and likely most of the engine compartment as well. Cause of the accident isn't yet known to the press, but it doesn't seem anyone was injured.

We take cold comfort in the fact that America has yet to receive its entry into the crashed BMW 1-Series M Coupe books, but we are counting the days until that can no longer be said. So far, odds are it will be a white car that meets its end in our territory--only the first of the wrecks thus far is not white.