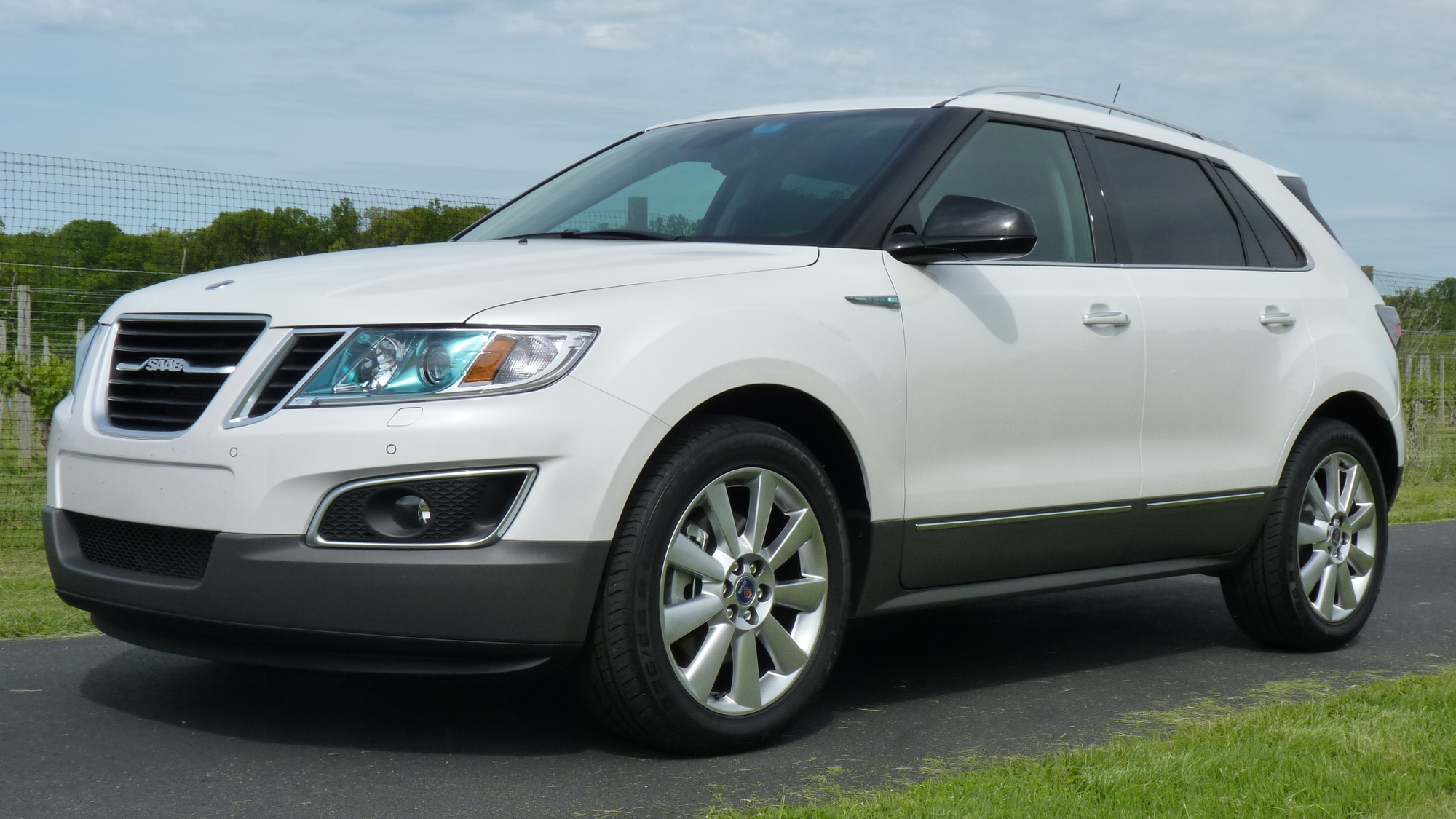 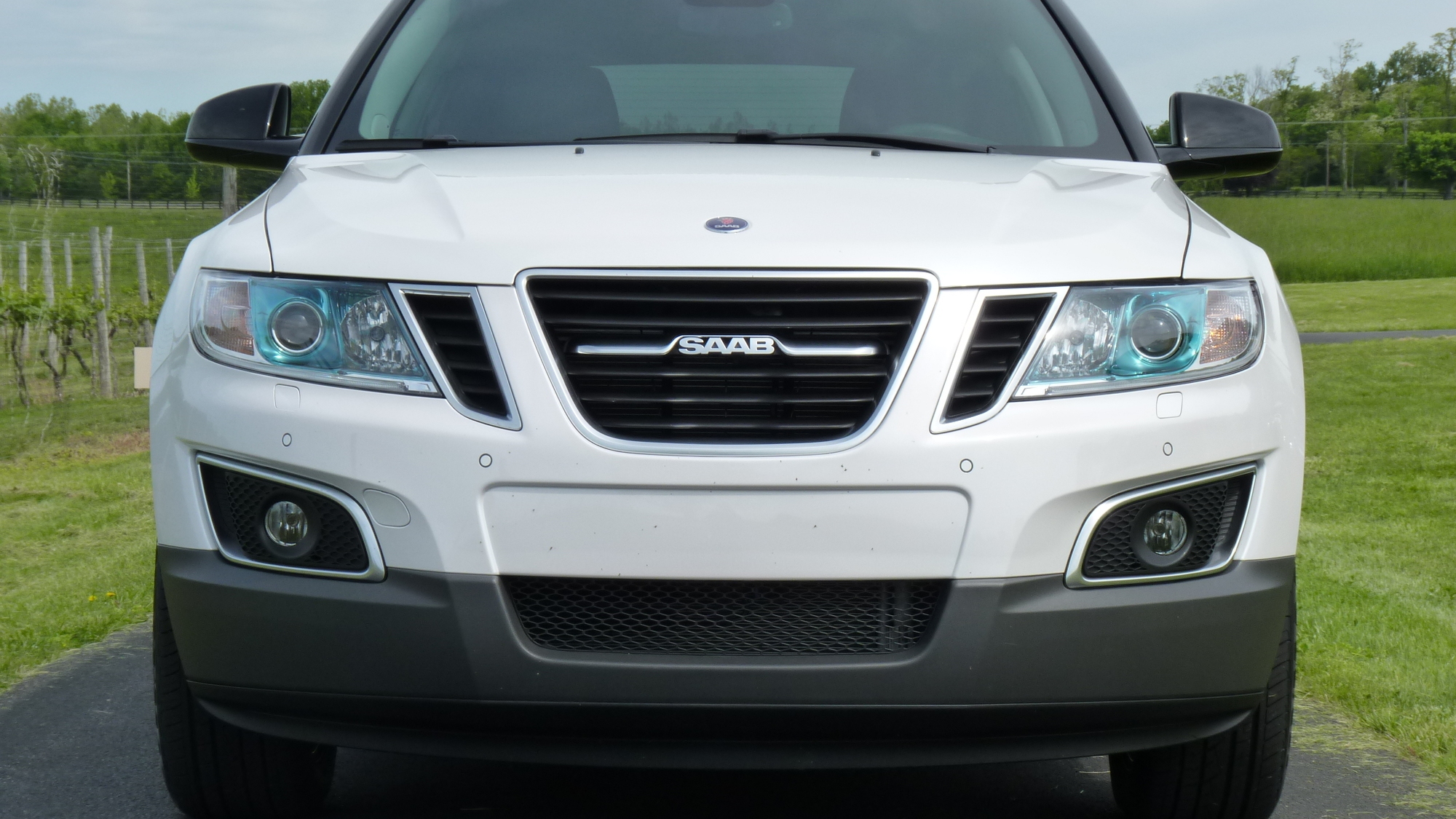 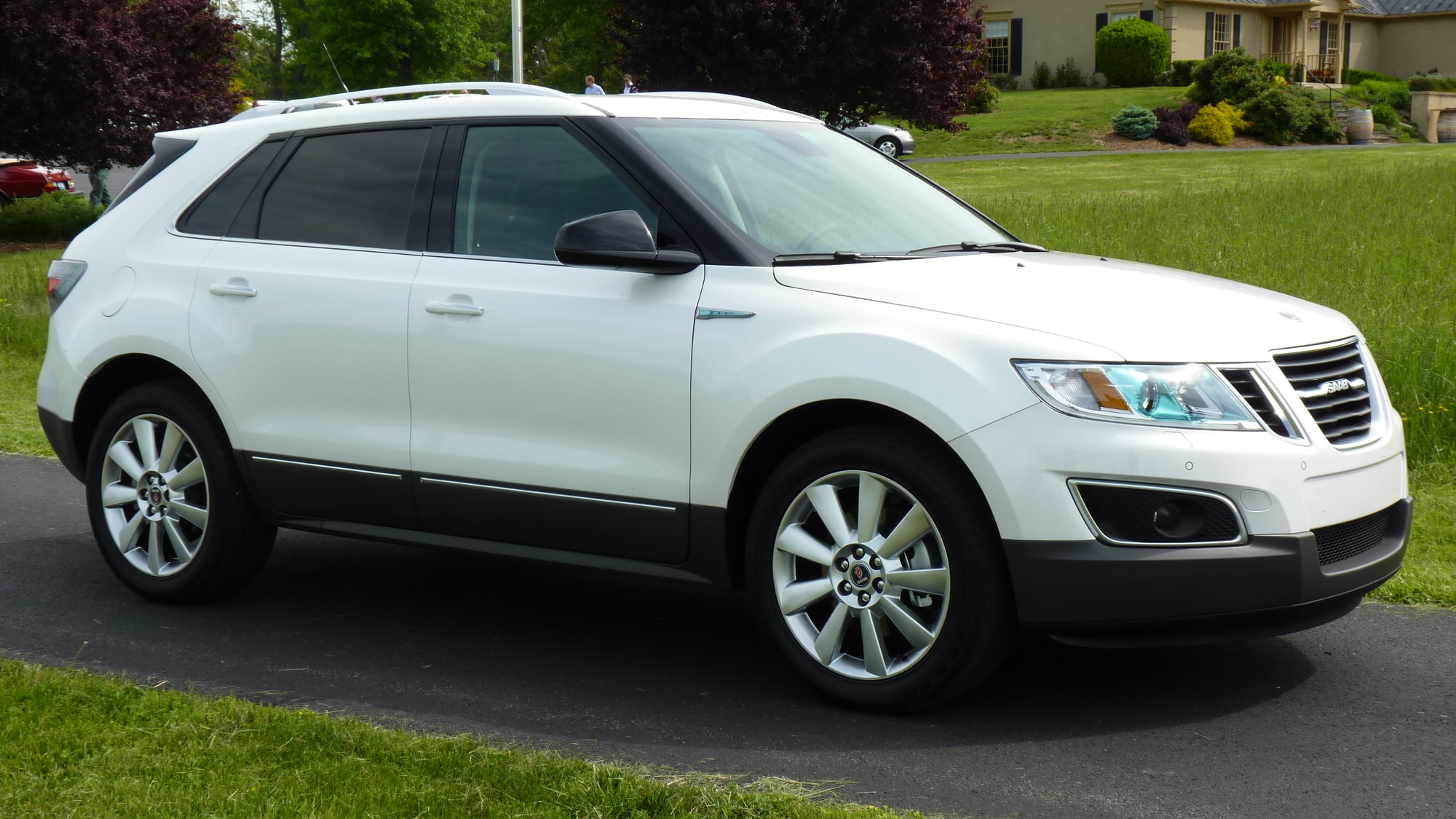 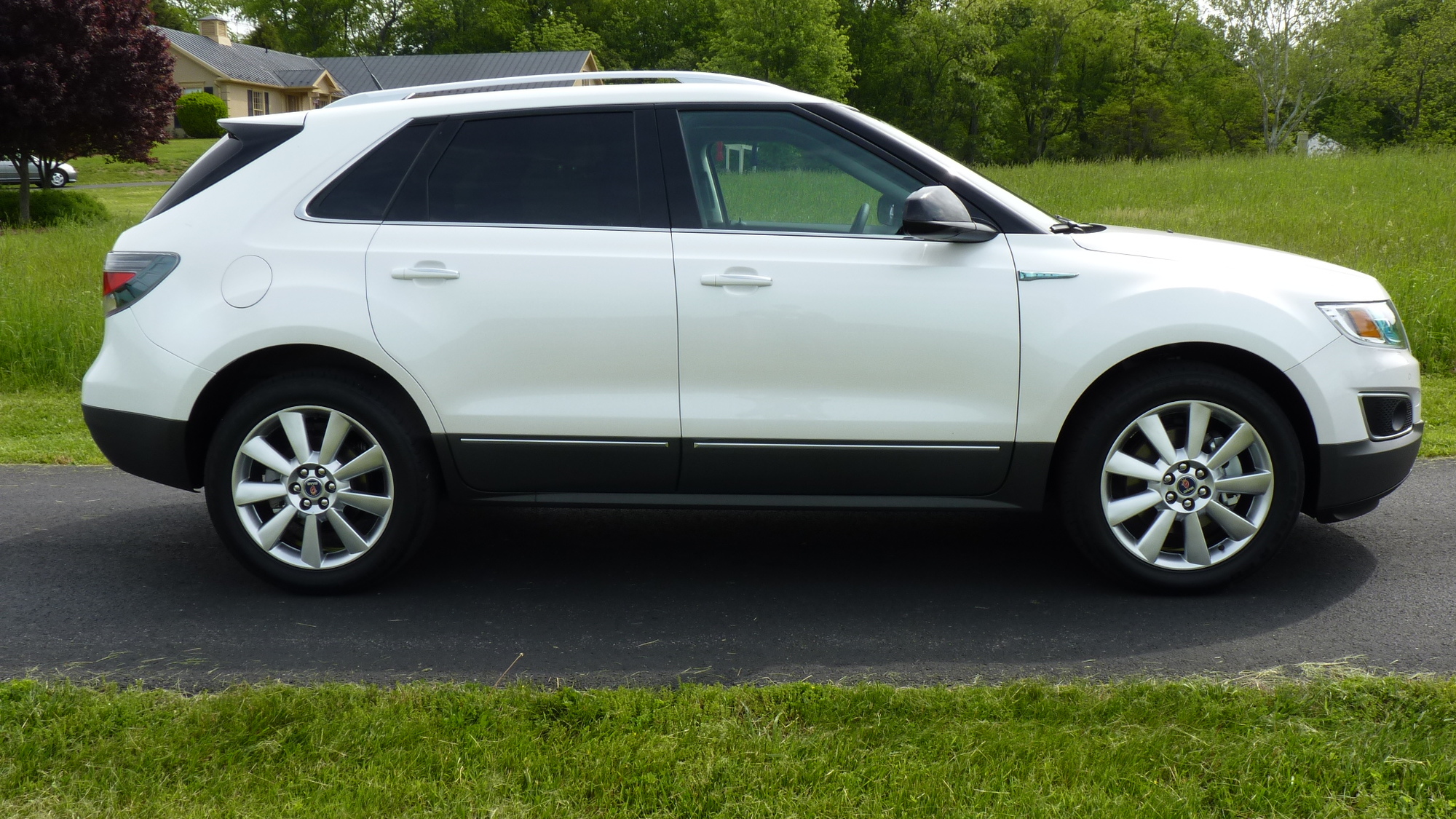 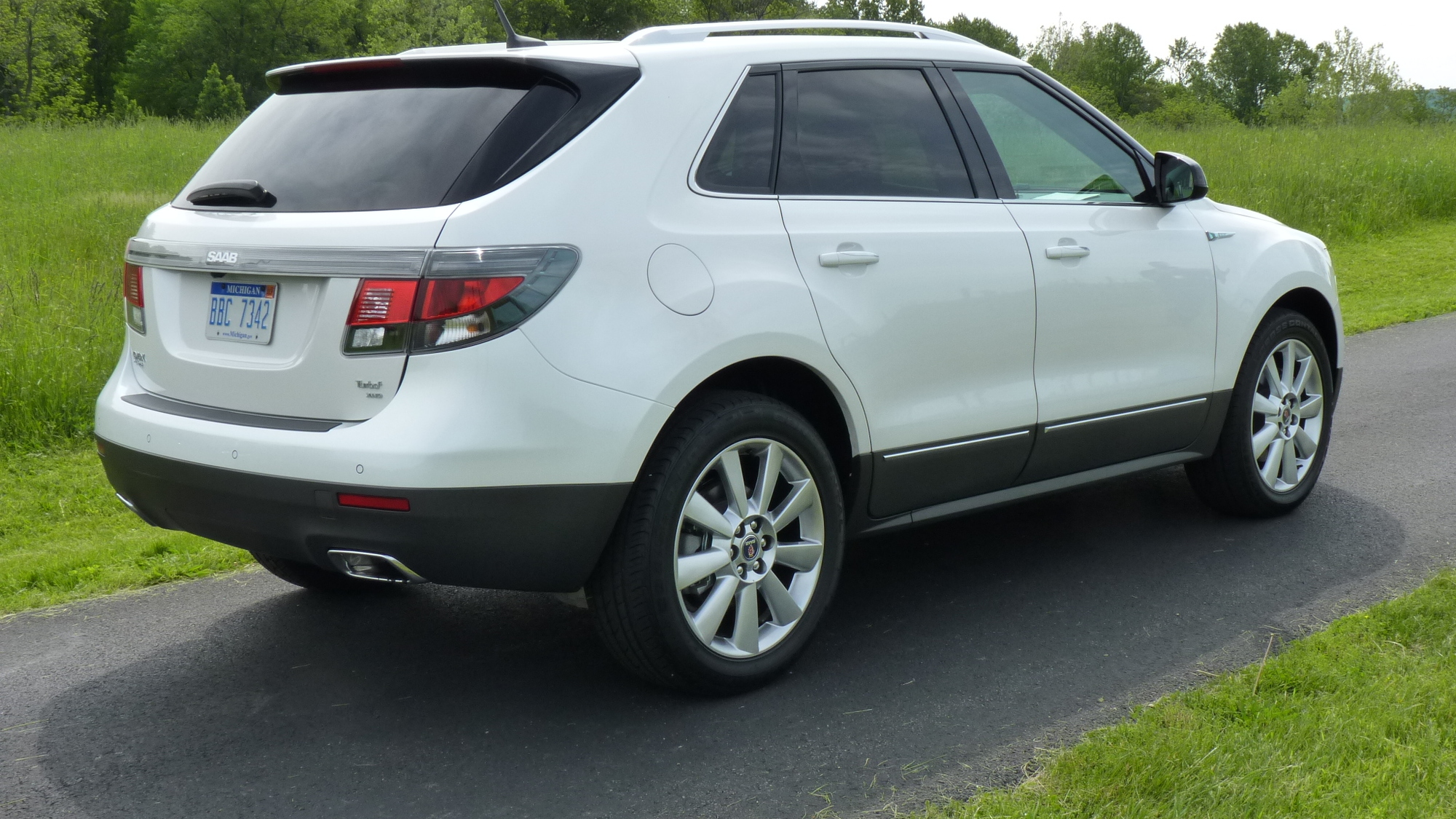 Despite saying it has three new models in the works, Saab has delayed payments to its white-collar employees, and that could spark rumors that the company is once again teetering on the brink.

Funds that were committed by investors were not paid in time, which has caused delays in paychecks. Saab says it is doing what it can to obtain the funds, along with obtaining some additional short-term cash to make payments.

Saab says the money will be paid, just not in time.

It's hard to say exactly how dire the situation is at Saab. If the company line, which is essentially that the check is in the mail, is true, then that doesn't mean the company will necessarily go bankrupt in the mean time. However, there are several red flags here. Not only does this incident create bad PR and stoke fears about the company's survival, it also makes one wonder about the integrity of the investors who owe the money. Not to mention that it's a bit scary that Saab has to rely on investors to pay its employees in the first place.

Saab is clearly struggling to survive, and while this incident doesn't necessarily mean the company will be shutting its doors soon, it doesn't look good.