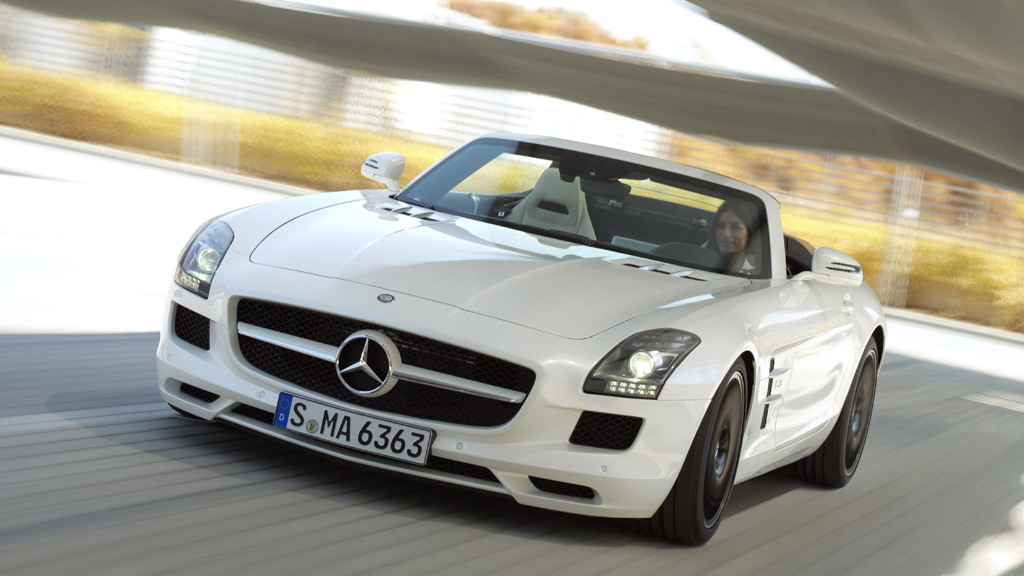 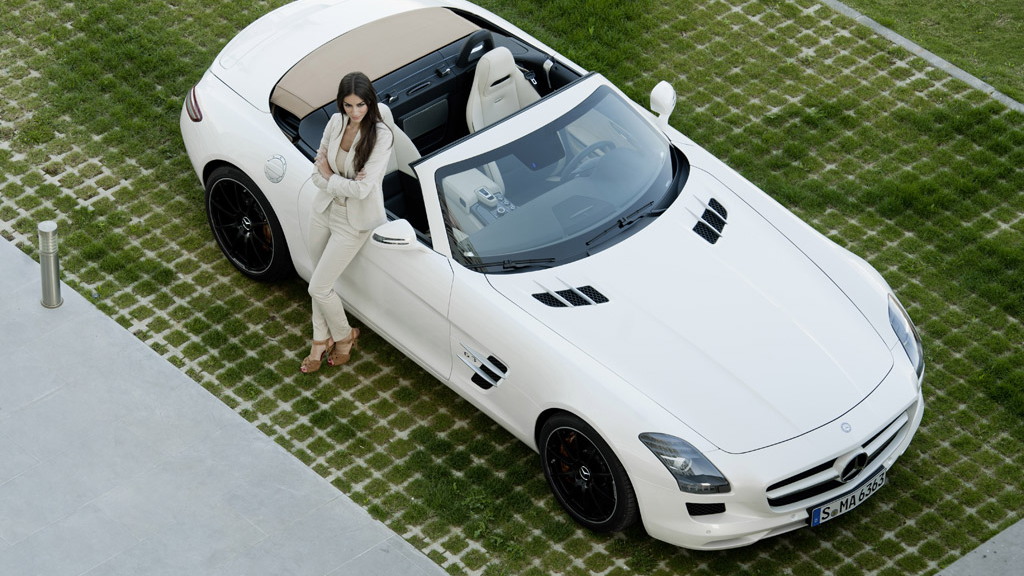 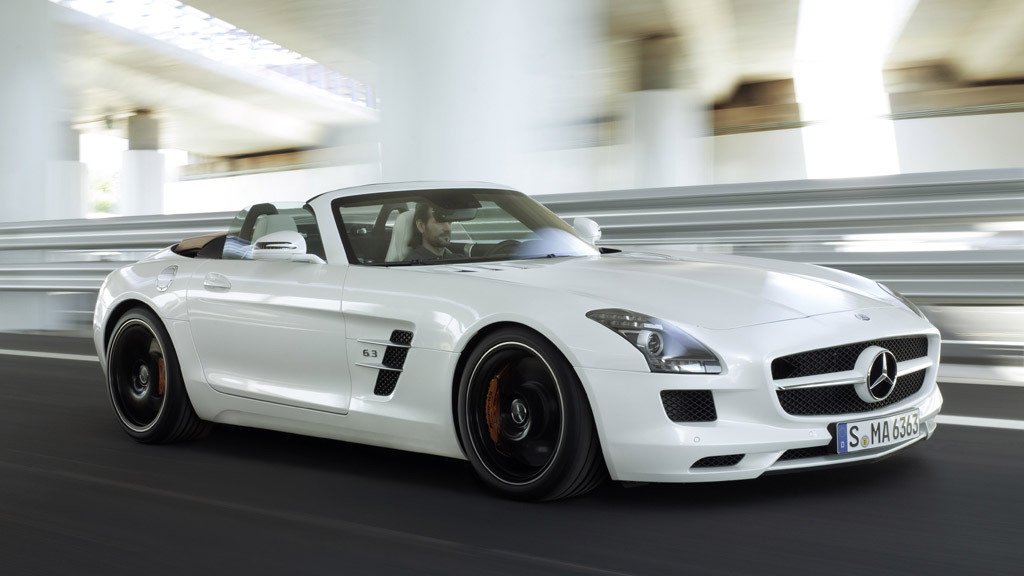 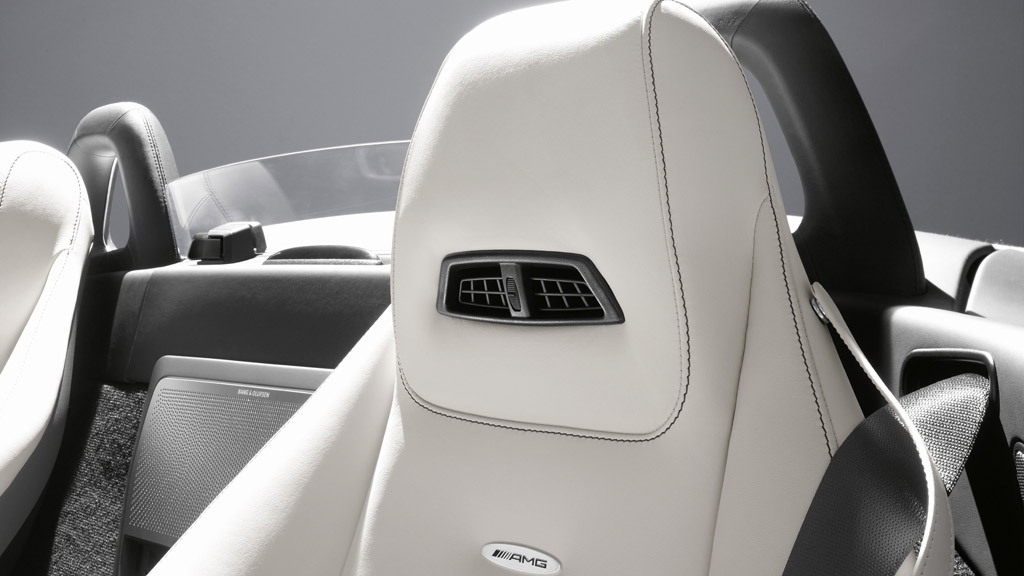 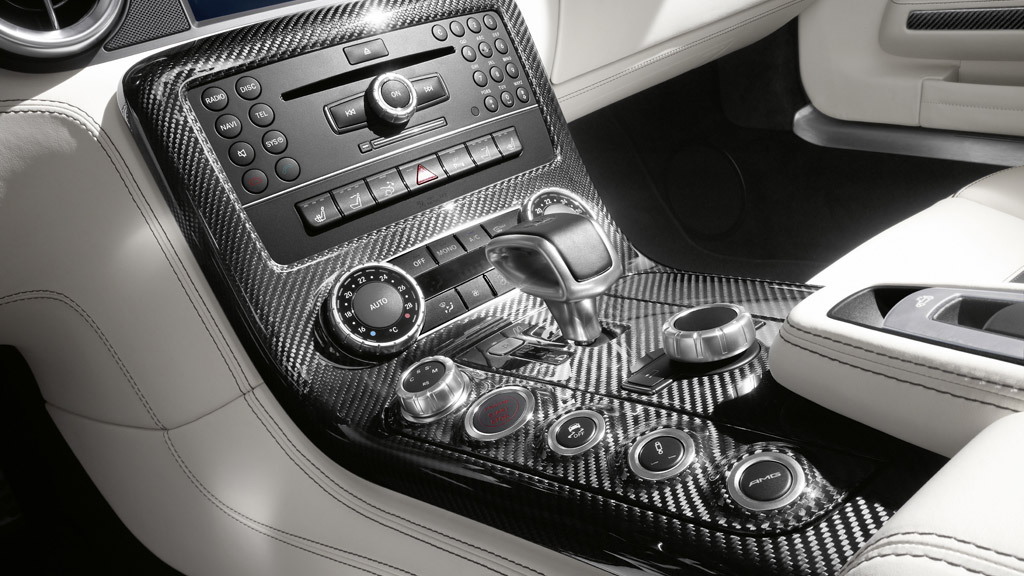 Roger Federer just lost his bid for the crown at Wimbledon in the quarterfinals after a five-set loss to Jo-Wilfried Tsonga, but that doesn't make his time spent in the 2012 SLS AMG Roadster any less interesting--mostly because it doesn't matter who's in the driver's seat.

Cruising (or flying) top-down on a 571-horsepower V-8 AMG product is an experience that any driver can appreciate, even if that driver's a guy that spends his working life on foot, lashing out at fuzzy little green balls. This behind-the-scenes video gives those of us with less star power a little more quality time with the car, and there's nothing wrong with that.