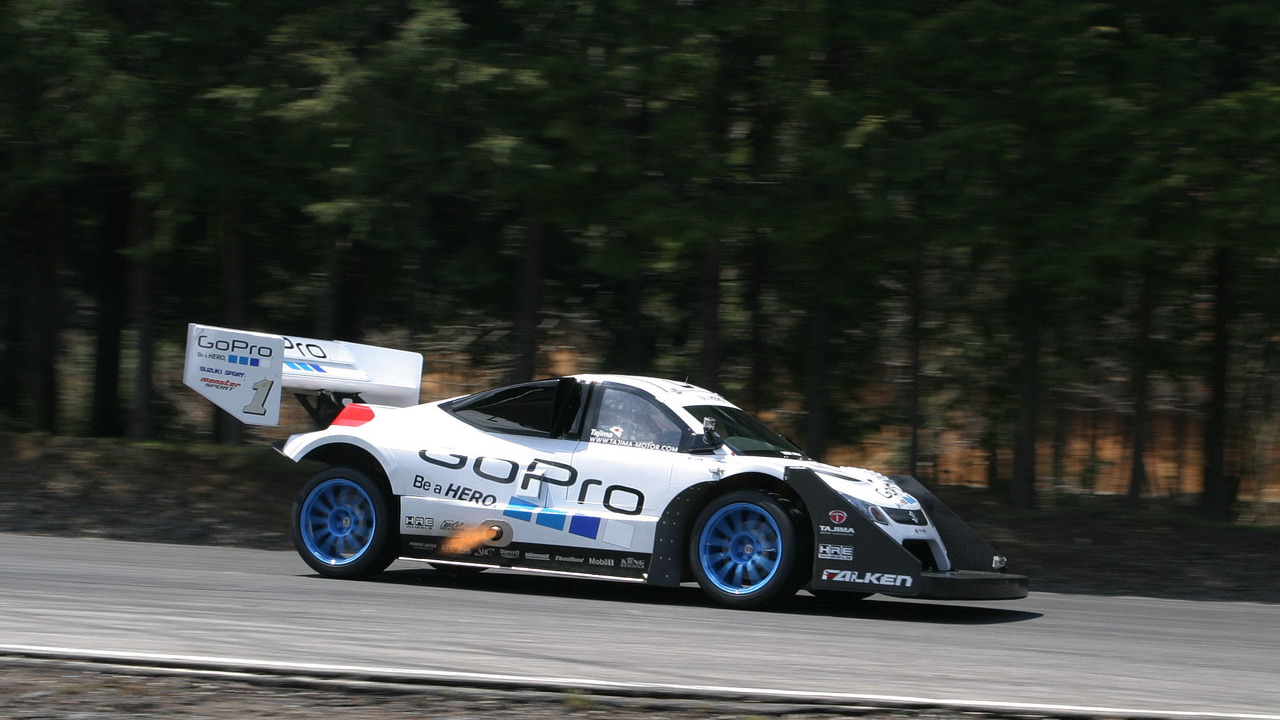 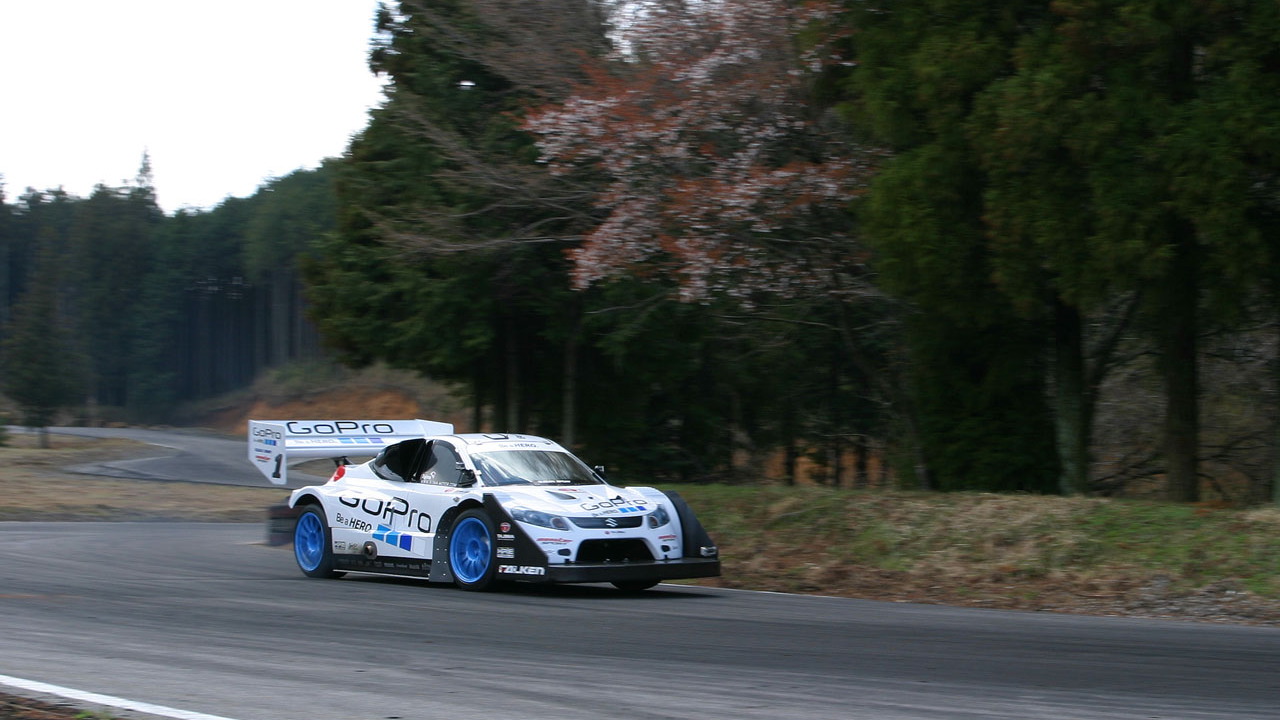 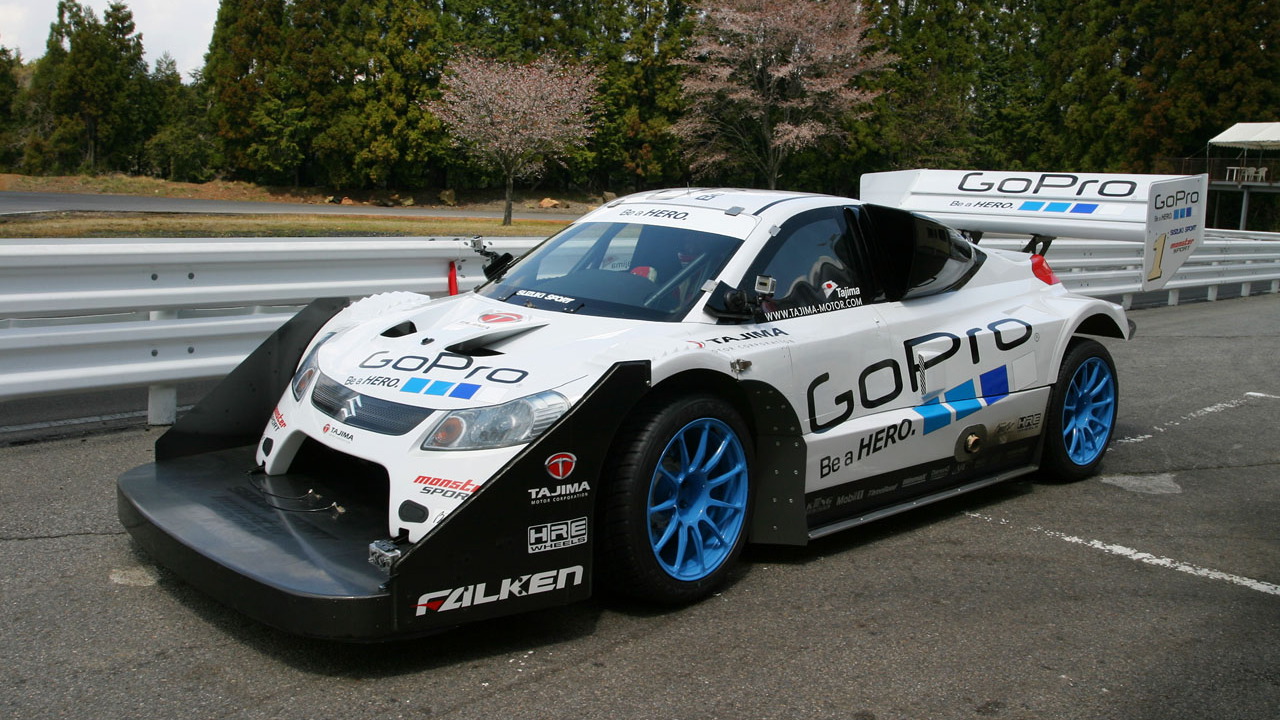 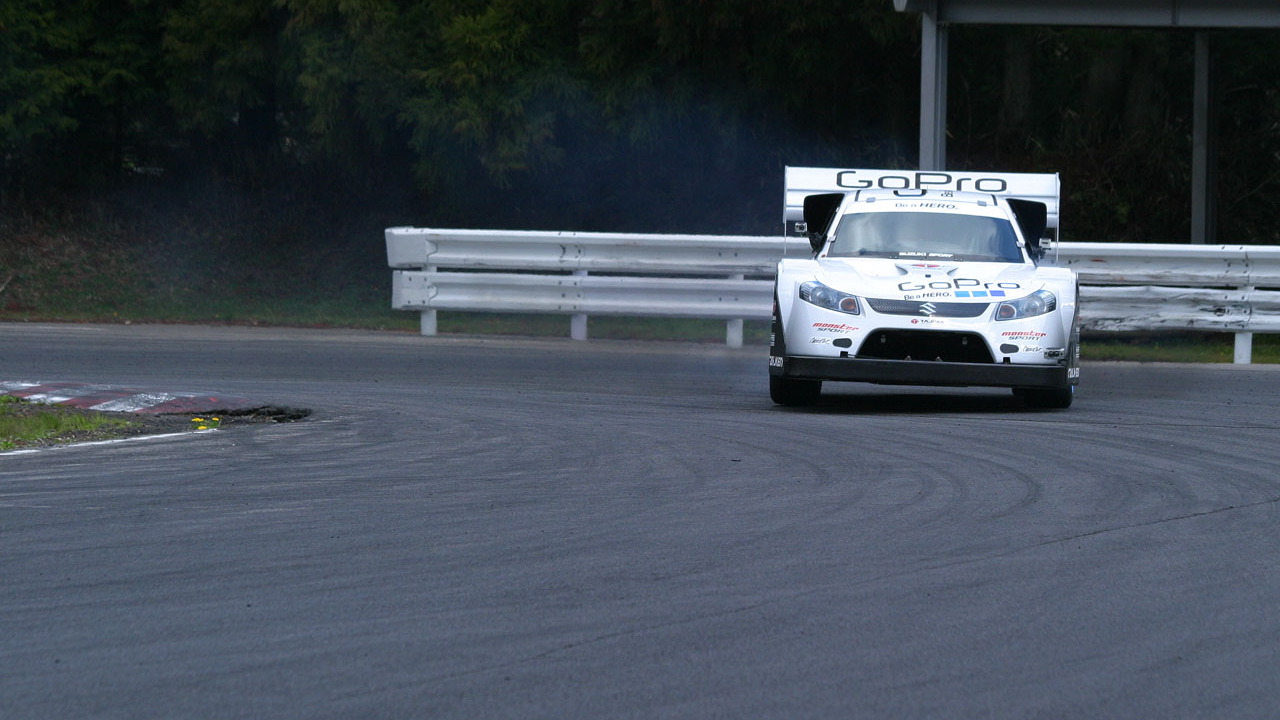 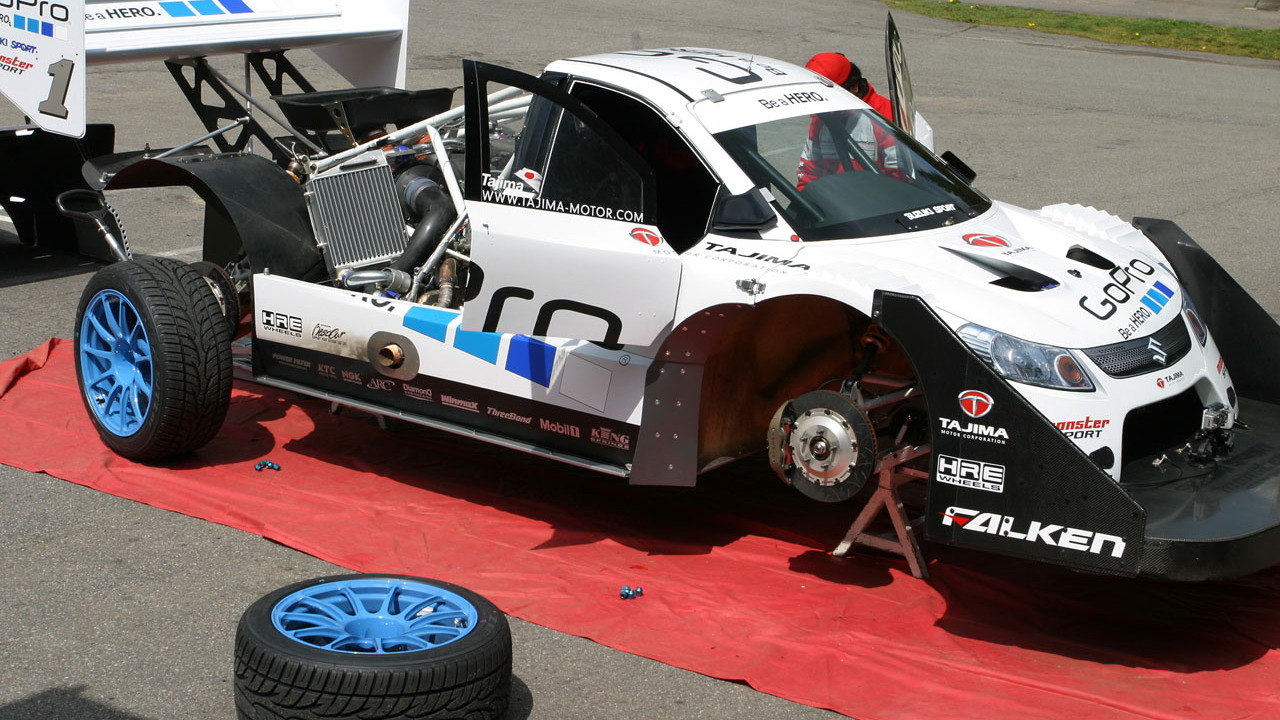 Nobuhiro ‘Monster’ Tajima has broken his own record for the arduous Pikes Peak Hill Climb in Colorado, and at the same time come under the near-mythical sub-10-minute barrier of the 12.42-mile ‘Race to the Clouds’. To achieve this feat Tajima drove a highly modified Suzuki SX4 rated at 910 horsepower, competing in the Unlimited Class.

The Pikes Peak Hill Climb covers a mix of paved road, dirt and gravel, and starts at an elevation of 1.78-miles. Interestingly, this will be the last time the famous race, now in its 89th year, will be run with gravel left on the mountain course. Locals have already started paving the course to attract tourists and by next year the entire 12.42-mile run is expected to be covered in tarmac.

Below is a video of some live commentary during Tajima’s epic run. Fast forward to the end to catch a quick post race interview with the man himself.