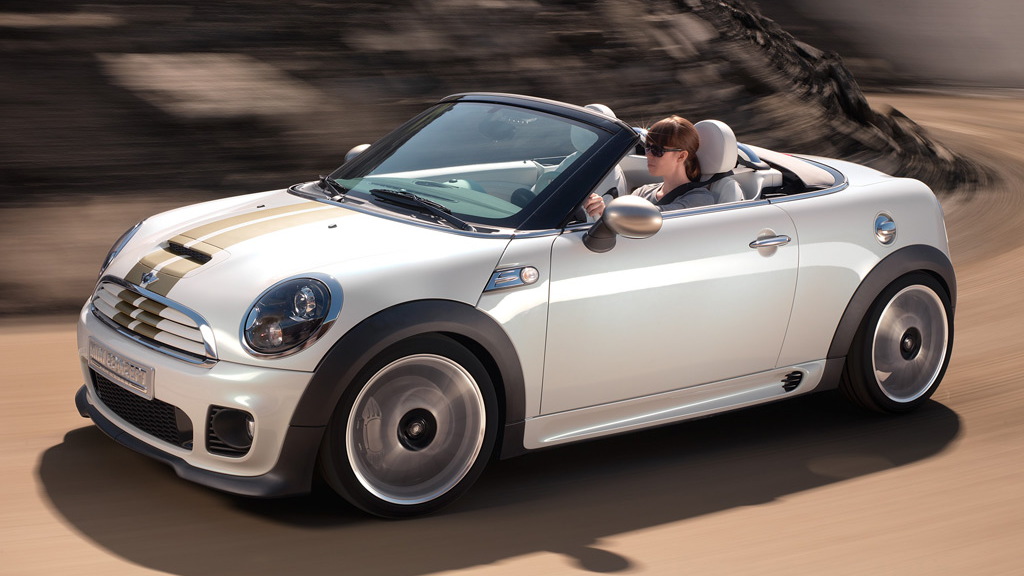 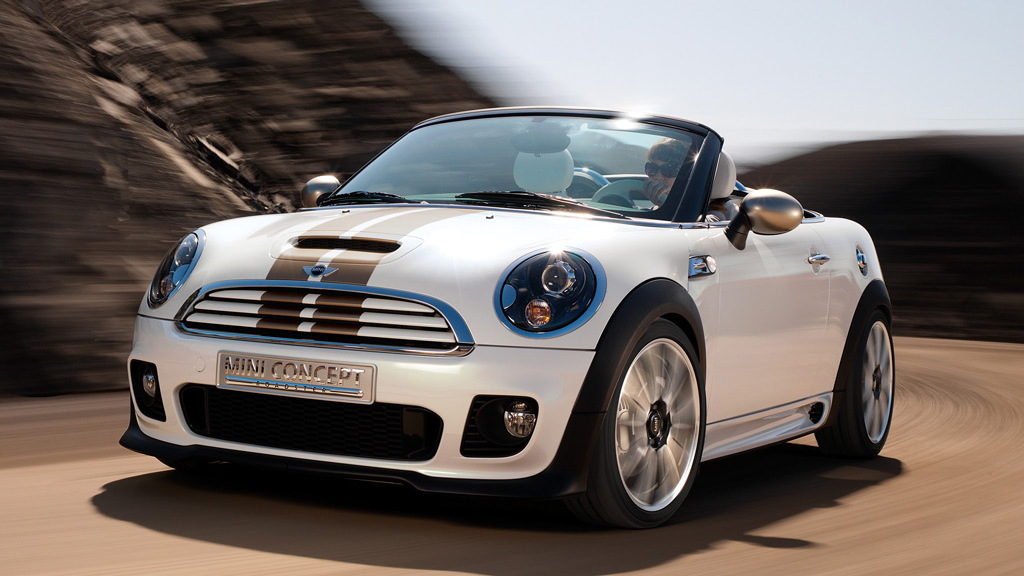 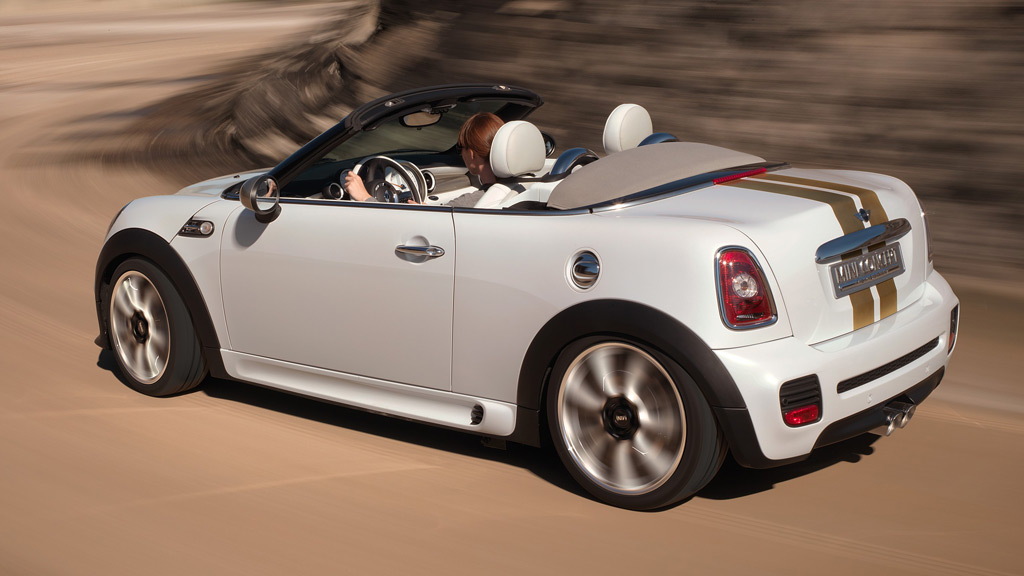 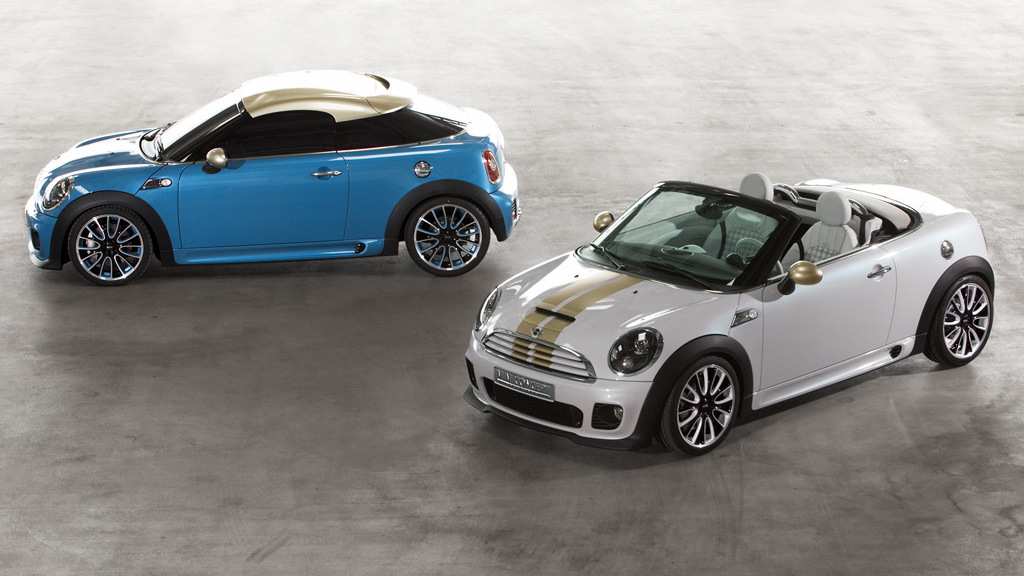 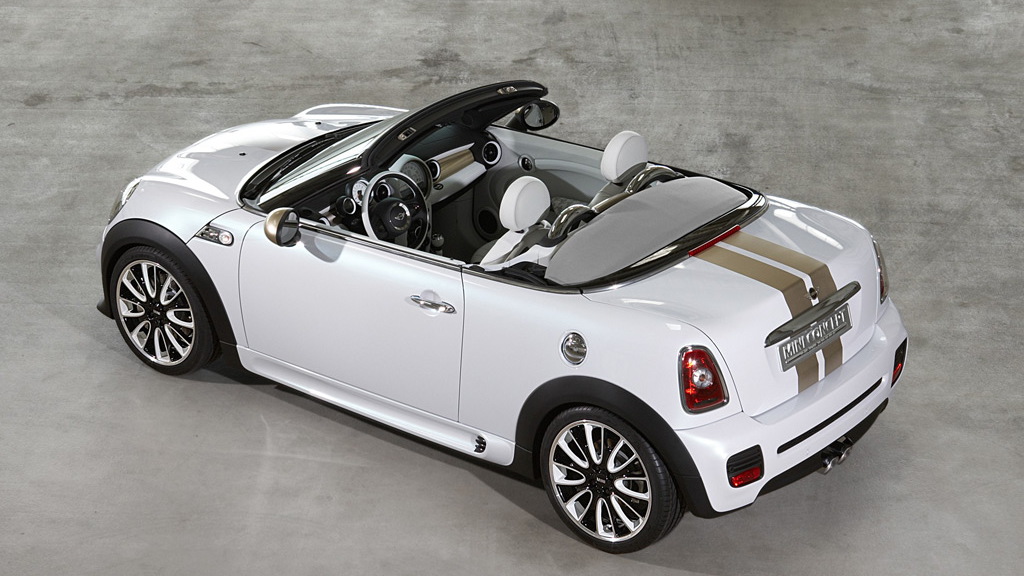 Production schedules for MINI's two-seater dream team, the just-released Coupe and the coming Roadster, have leaked before, but this time, we're one step closer to the Roadster's production, and the estimate seems reasonable: an on-sale date in early 2012.

Previous estimates had the Coupe making its European debut as early as October of last year, with the Roadster potentially joining it or following shortly after, and American sales to start in early 2011. That clearly didn't happen.

This time around, the Roadster is due to arrive in Europe in early 2012, with U.S. sales likely shortly after. The Roadster will share most of the Coupe's differences from the rest of the MINI range, with the addition of a soft top.

To see what you can expect of the MINI Roadster, check out our spy shots, then mix that around with the specs of the Coupe.