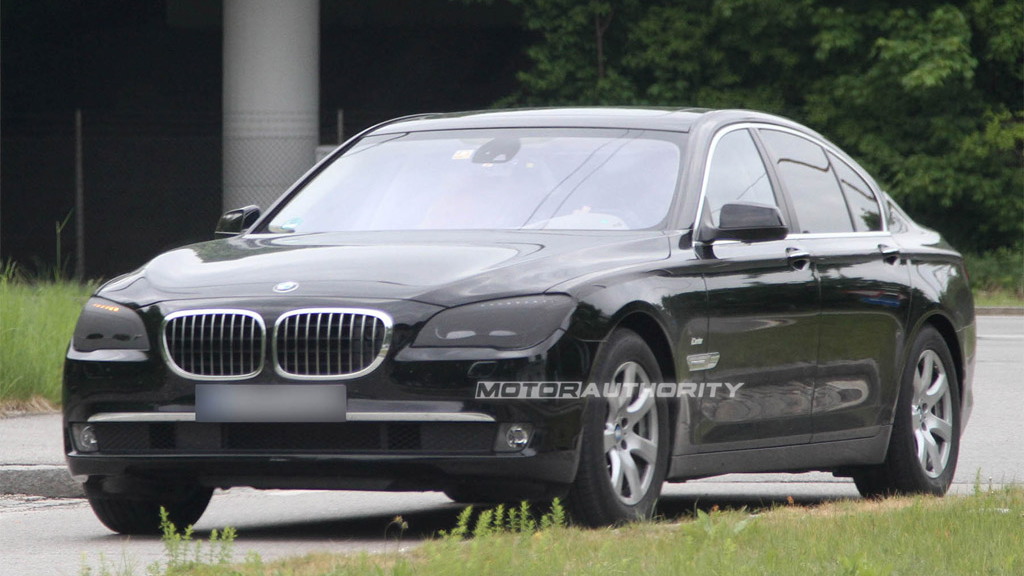 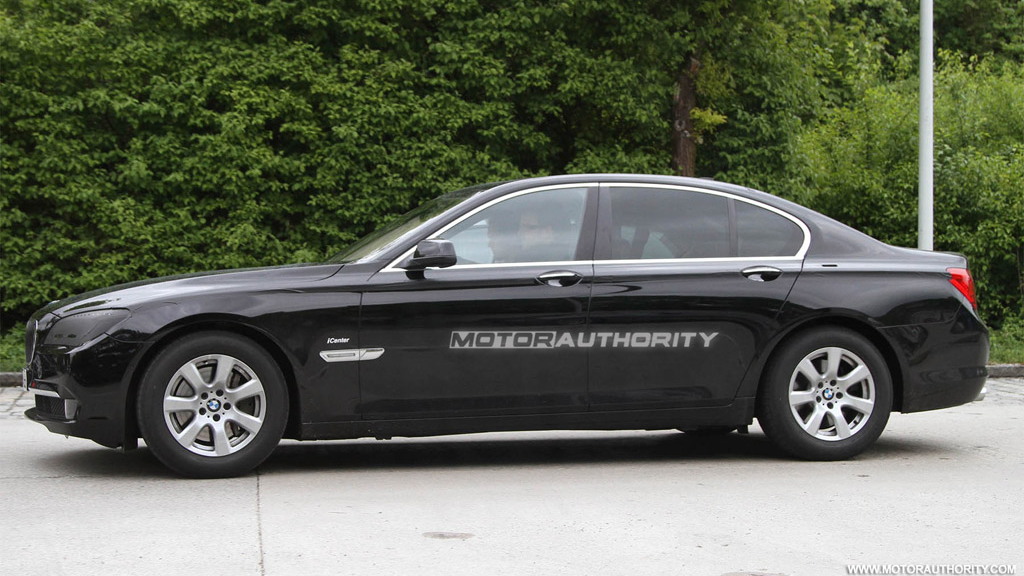 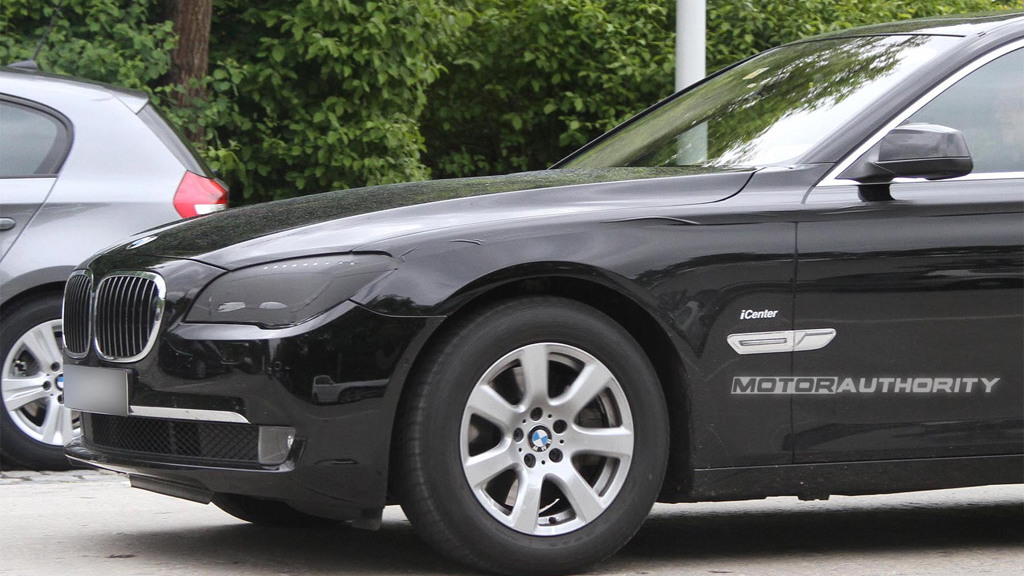 Everyone else is doing it, so why not Bimmer? Simply because the technology isn't quite ready yet.

We're talking about using a customizable digital instrument panel in place of more standard hardware. Mercedes-Benz has one in the S-Class and Jaguar Land Rover has added them in a few vehicles. It's about time that the top BMWs had them. According to latest reports, it won't be long; BMW will launch digital gauges within the next two years. They'll debut on the facelifted 5- and 7-Series lines.

BMW's approach, which is being worked on both at BMW headquarters in Munich and at its Technology Office in California, is to treat the digital instrument panel as a "blank canvas," instead of limiting it to a standard tachometer, speedometer and fuel gauge. It will let drivers customize their own panel based upon what they want to see. They'll be able to add things like infotainment and navigation information. Two modes--Sport and Comfort--will also automatically reconfigure the gauges.

While BMW may be lagging behind in digital gauges, it will be a player in technological advances. At the 2011 Consumer Electronics Show in January, BMW and computer chip manufacturer Nvidia announced a partnership toward developing a next-generation infotainment and navigation system. That system will provide enhanced graphics, more detailed information and a new interface. It will be integrated into BMW's full line, including MINI models.

About two months after that show, BMW took us on a journey even further into the future with the Vision ConnectedDrive, a concept that showcased technologies like an innovative three-dimensional heads-up display and vehicle-to-vehicle communication.

Most recently we saw a Left Turn Assist feature that built upon the idea of vehicle-to-vehicle interaction.

The facelifted 7-Series is expected to go on sale late next year as a 2013 model, with the updated 5-Series following a year later.