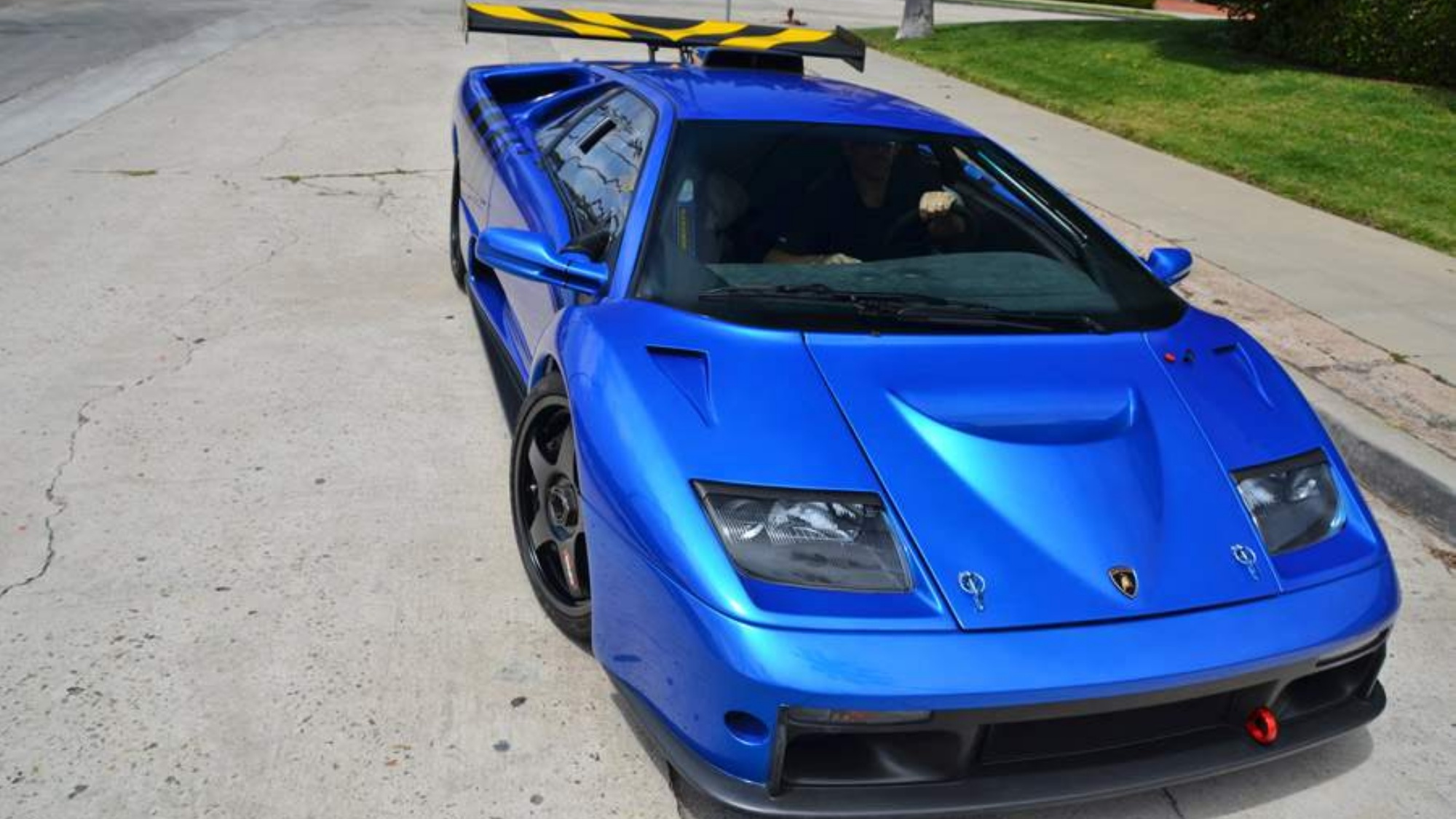 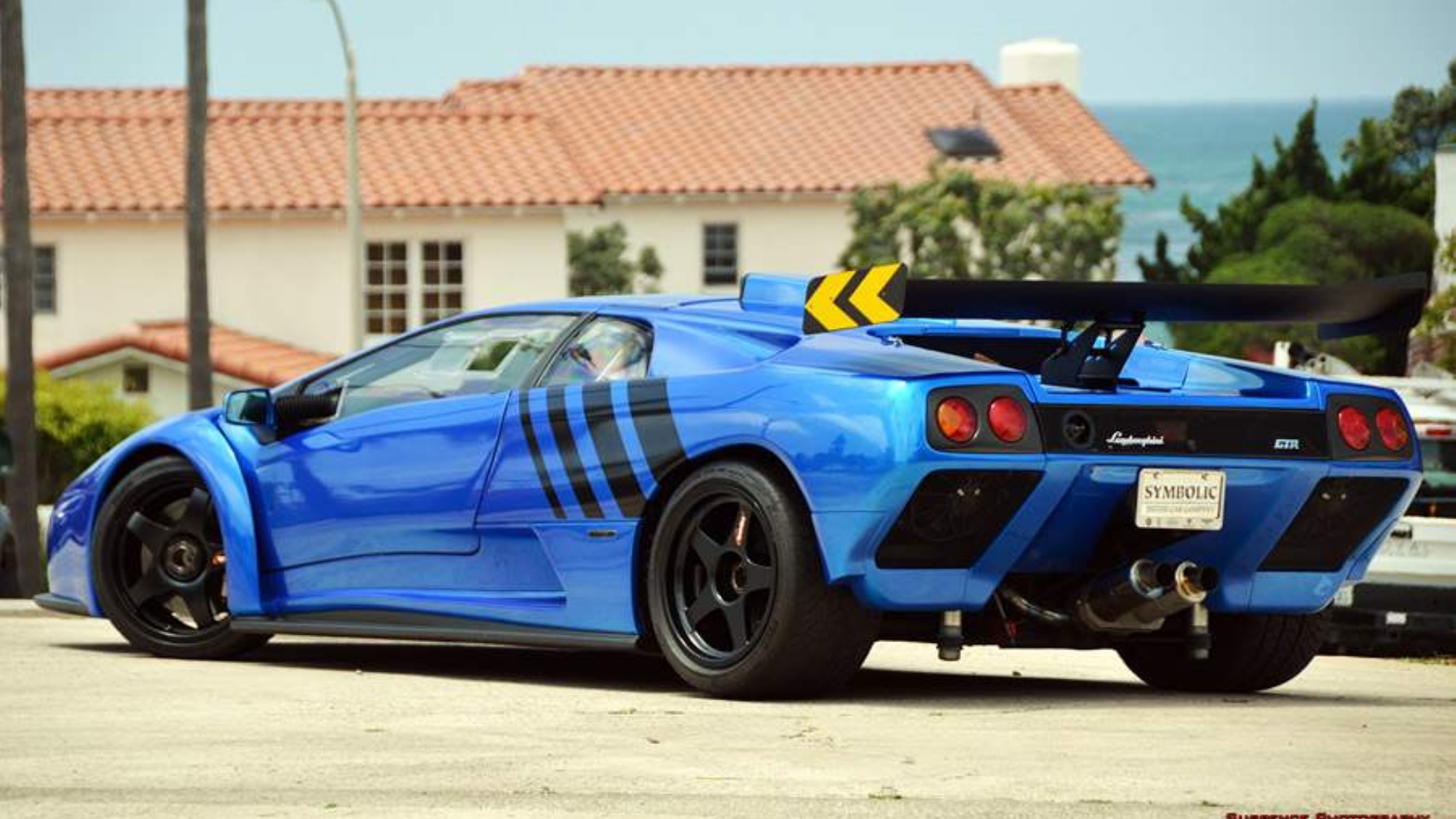 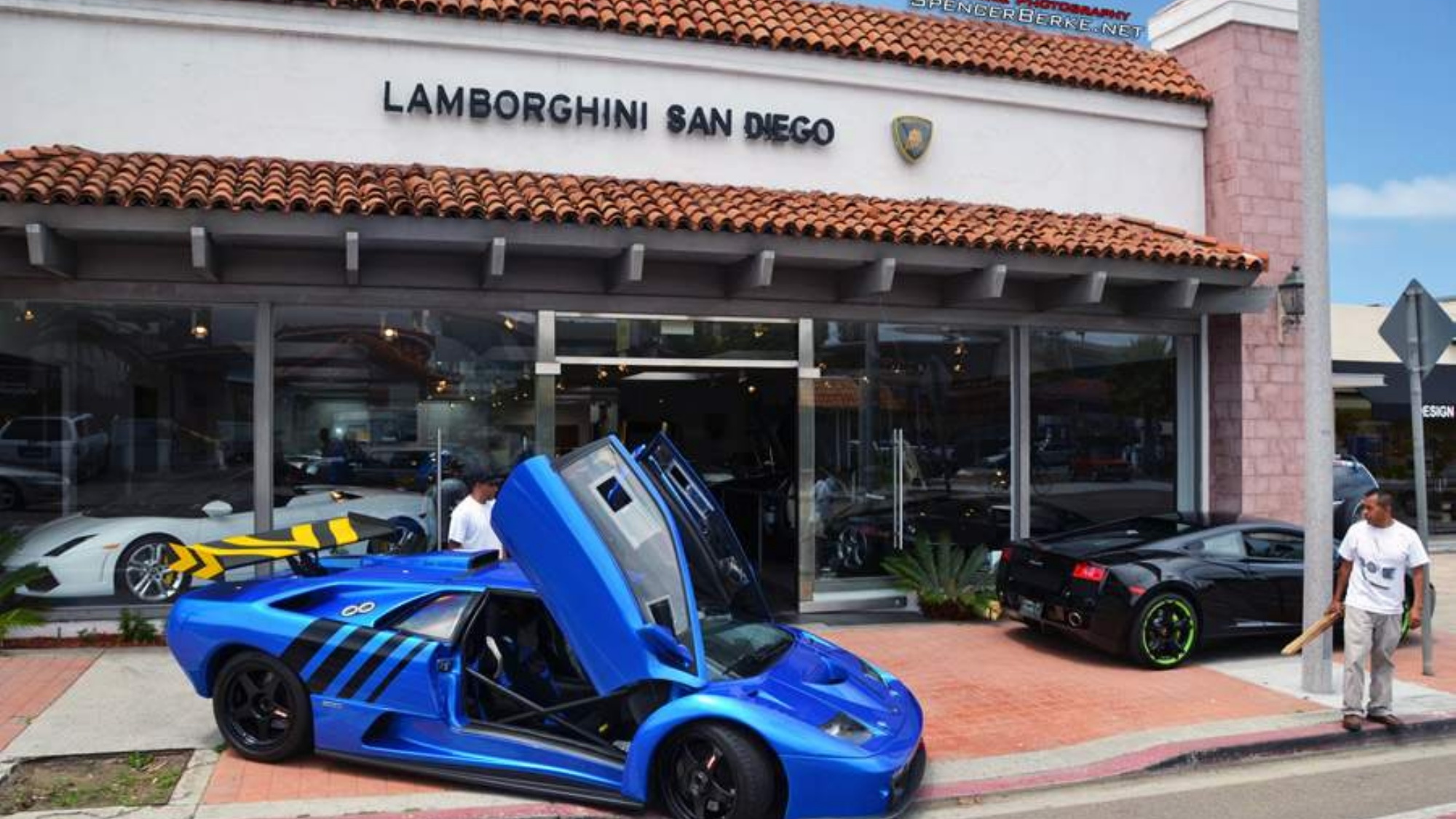 Lamborghini Diabo GT-Rs are pretty rare, but it seems there's been a run on the market in California.

This one has a racing history, and although pricing isn't available, we'd expect it to be a bit less than the other one for that reason. This second GT-R has spent its post-racing career at car shows and on display, while belonging to a private owner's collection.

Built between 1999 and 2000, these cars put out about 600 horsepower. The GT-R was also built with a full roll cage, fire suppression system, pneumatic jacks, and a free-flowing exhaust system. The transmission is a five-speed manual.