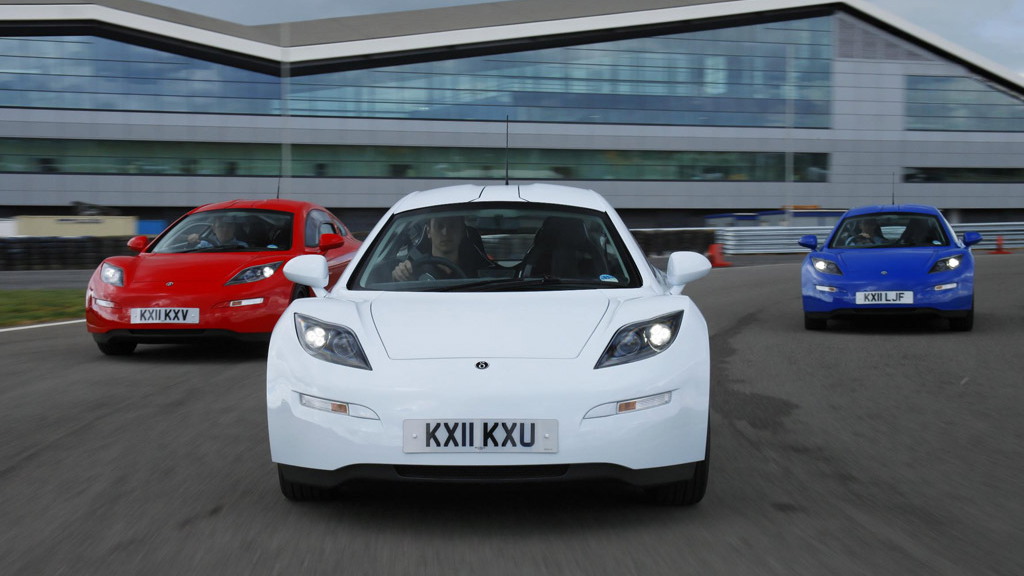 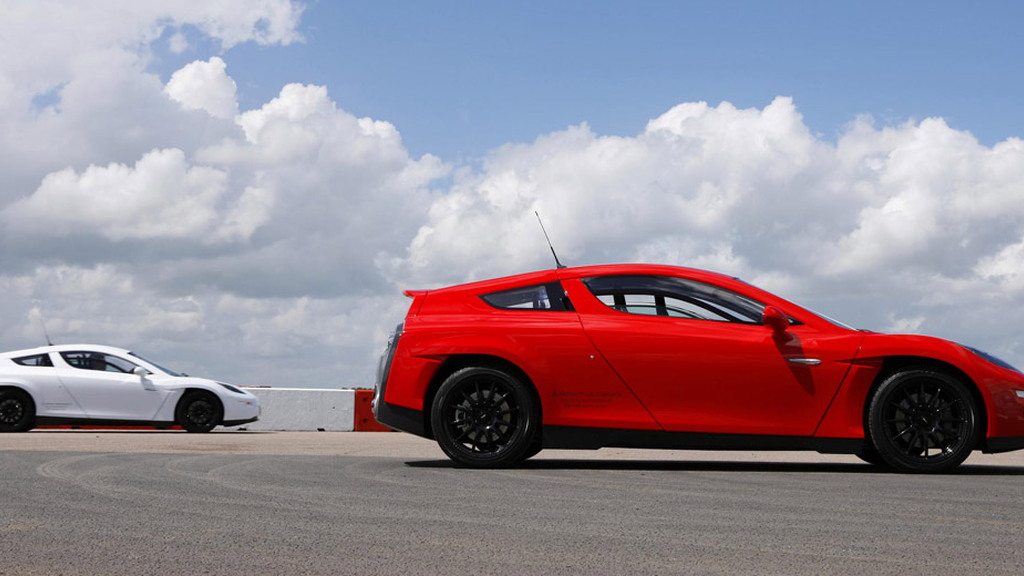 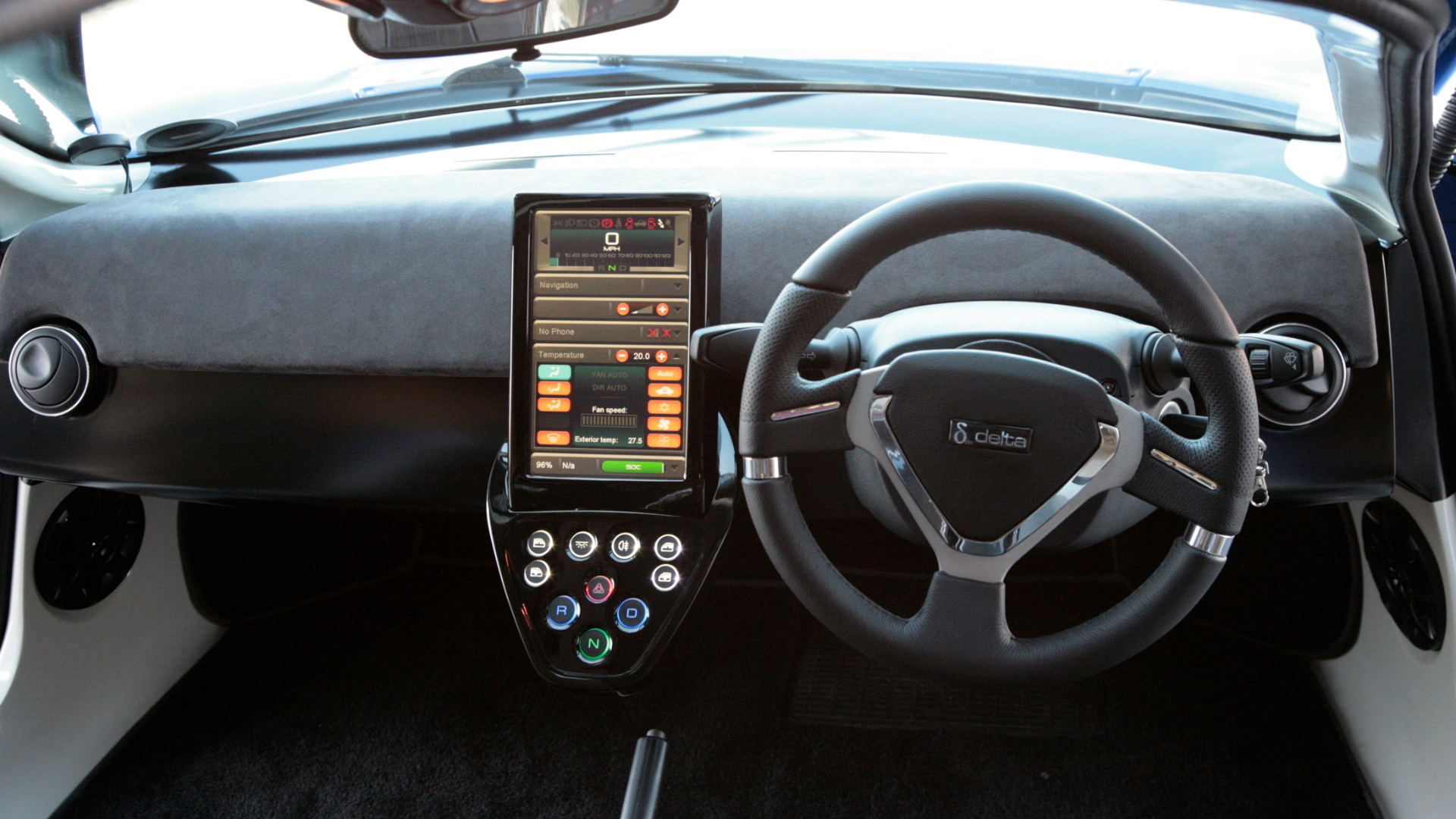 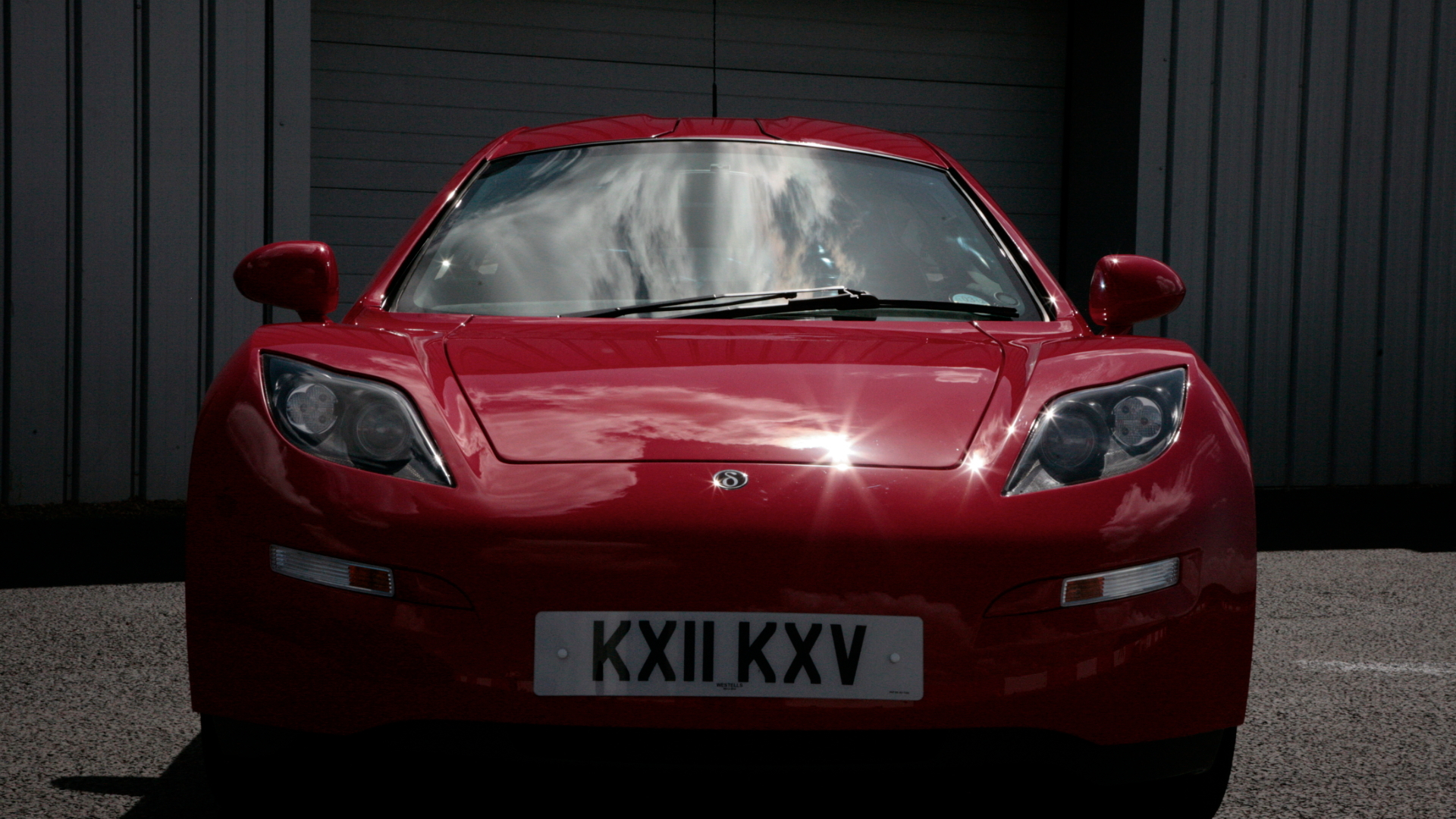 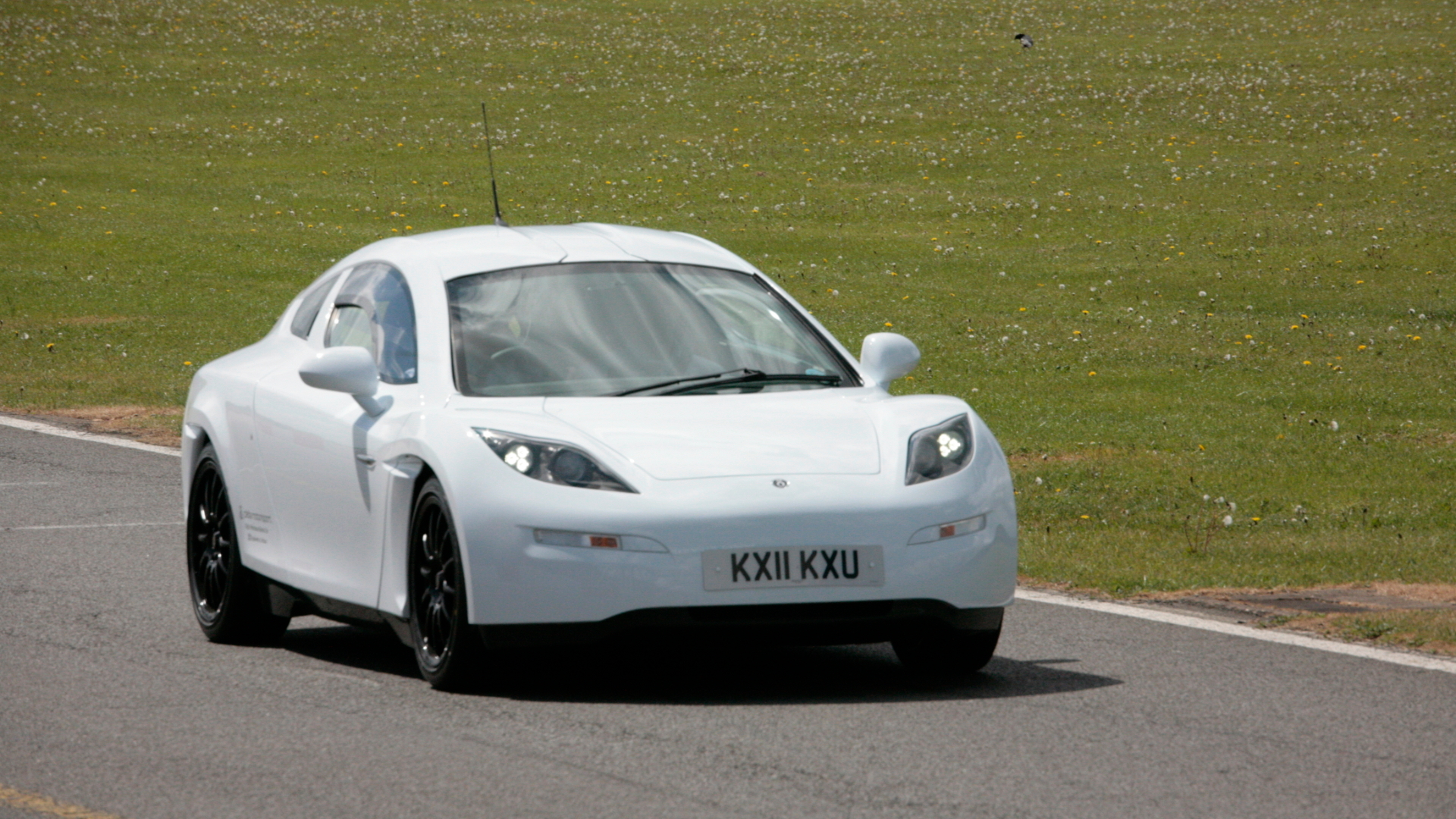 Over in the UK, a relatively new company by the name of Delta Motorsport and based at the famous Silverstone race circuit, has designed and built from the ground up a sporty coupe with a distinct sportback design and zero-emission electric drivetrain.

The company boasts a 0-60 mph time of less than five seconds and driving range of 200 mph, which is comparable with the Tesla Roadster, but unlike the Tesla, which is limited to a top speed of 125 mph, the new Delta E-4 Coupe has a top speed of 150 mph.

Note, even the prices of the electric sports cars will be similar, with the Tesla Roadster selling for a little over the $100,000 mark and the new E-4 Coupe expected to list at around $115,400 when it goes on sale later in the year.

May 9 saw the launch of the E-4 at Silverstone, where our own Nikki Gordon-Bloomfield was able to attend the launch and posted her First Drive impressions here.

The key to the E-4 Coupe’s impressive performance and range is its lightweight, which is derived from a carbon composite chassis and electric motor design, of which there are two that weigh in at a combined 100 pounds.

Peak output of the car’s drivetrain is 90 kilowatts (120 horsepower) and a tasty 553 pound-feet of torque.

The low, sporty seating position with the 32 kilowatt-hour lithium-ion phosphate batteries mounted under the floor also means that the car handles superbly but it also helps reduce aerodynamic drag.

For now, there’s no word on any release of the Delta Motorsport E-4 Coupe in the U.S. but we will keep you updated if this changes.