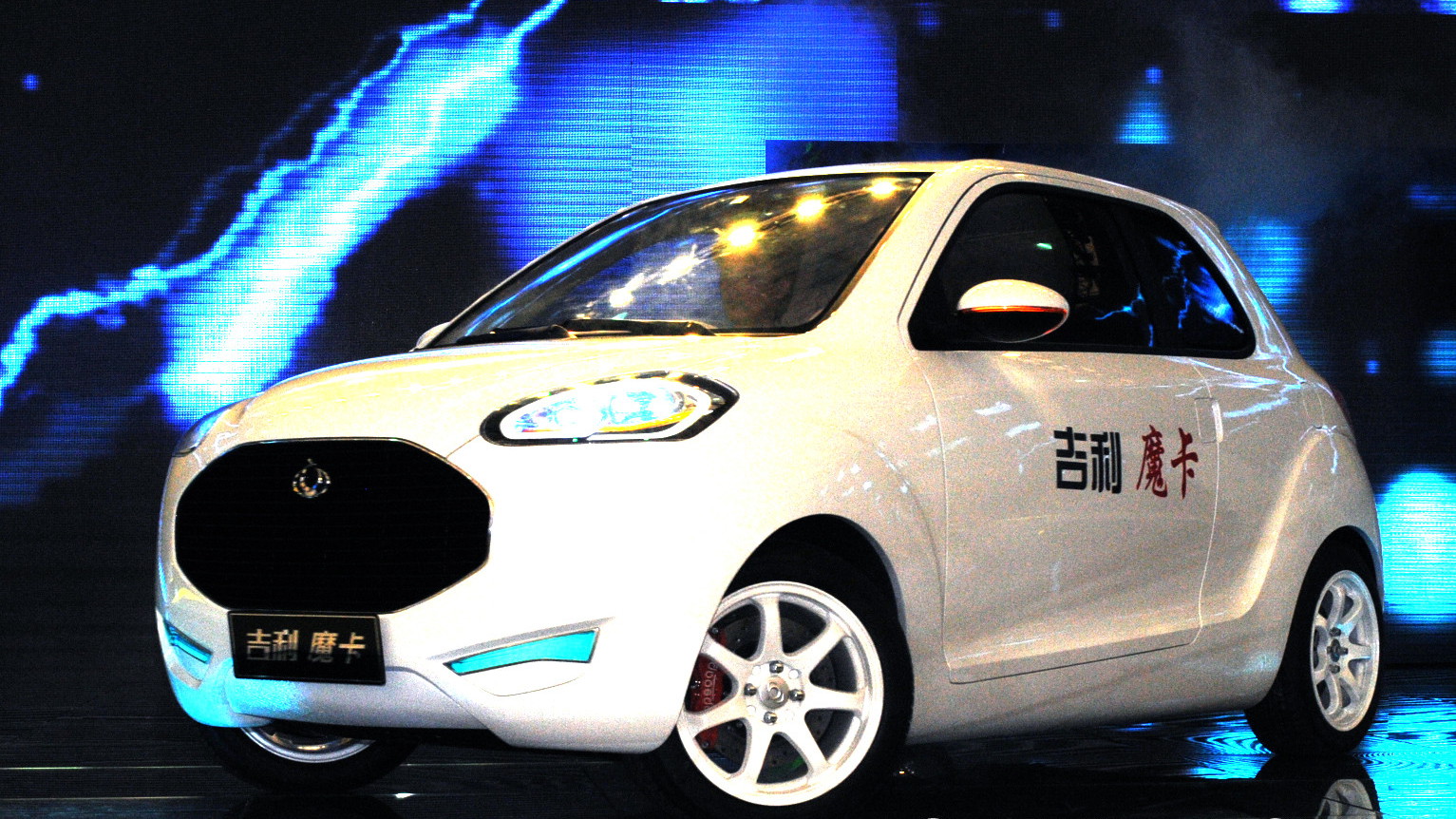 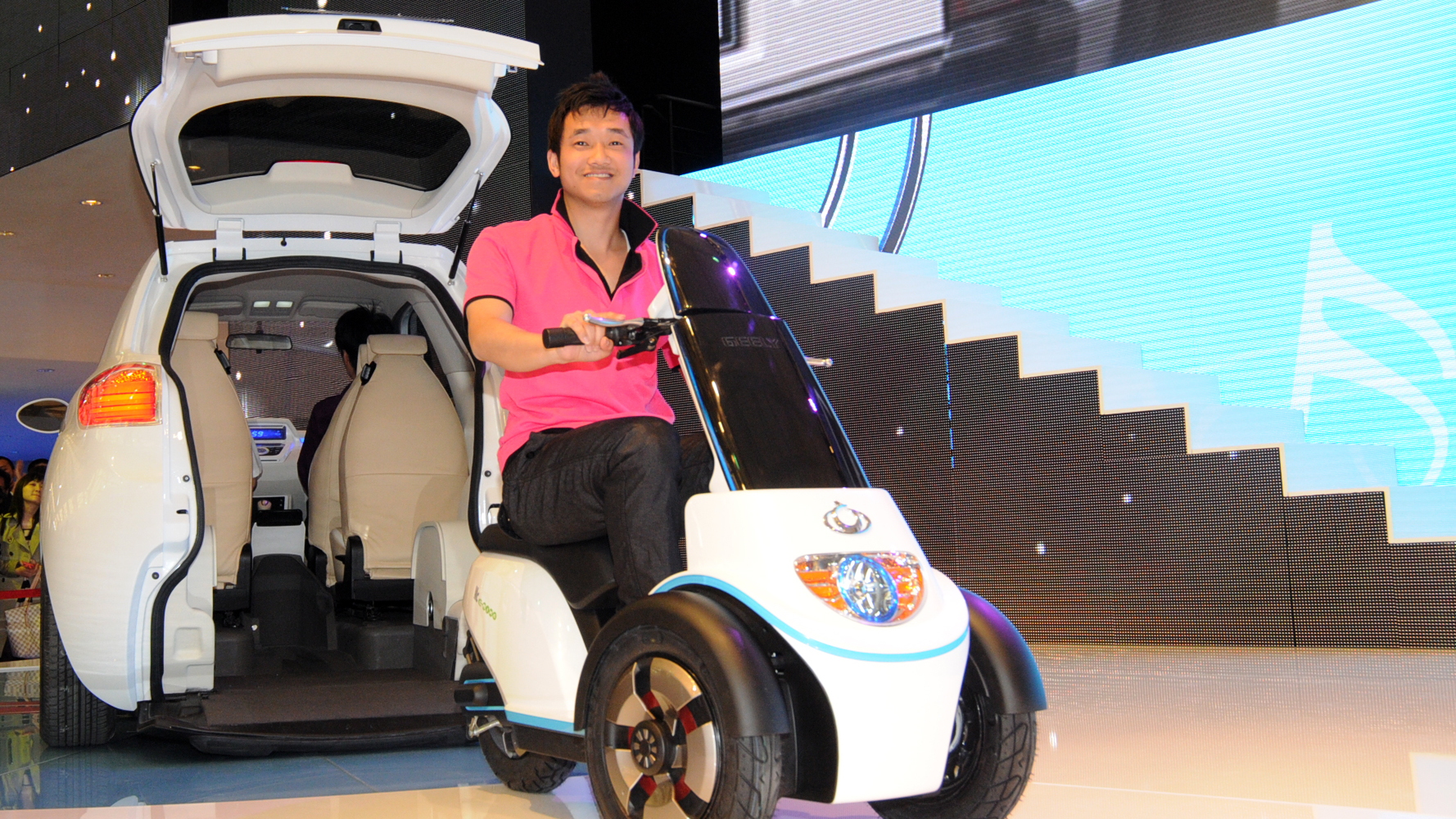 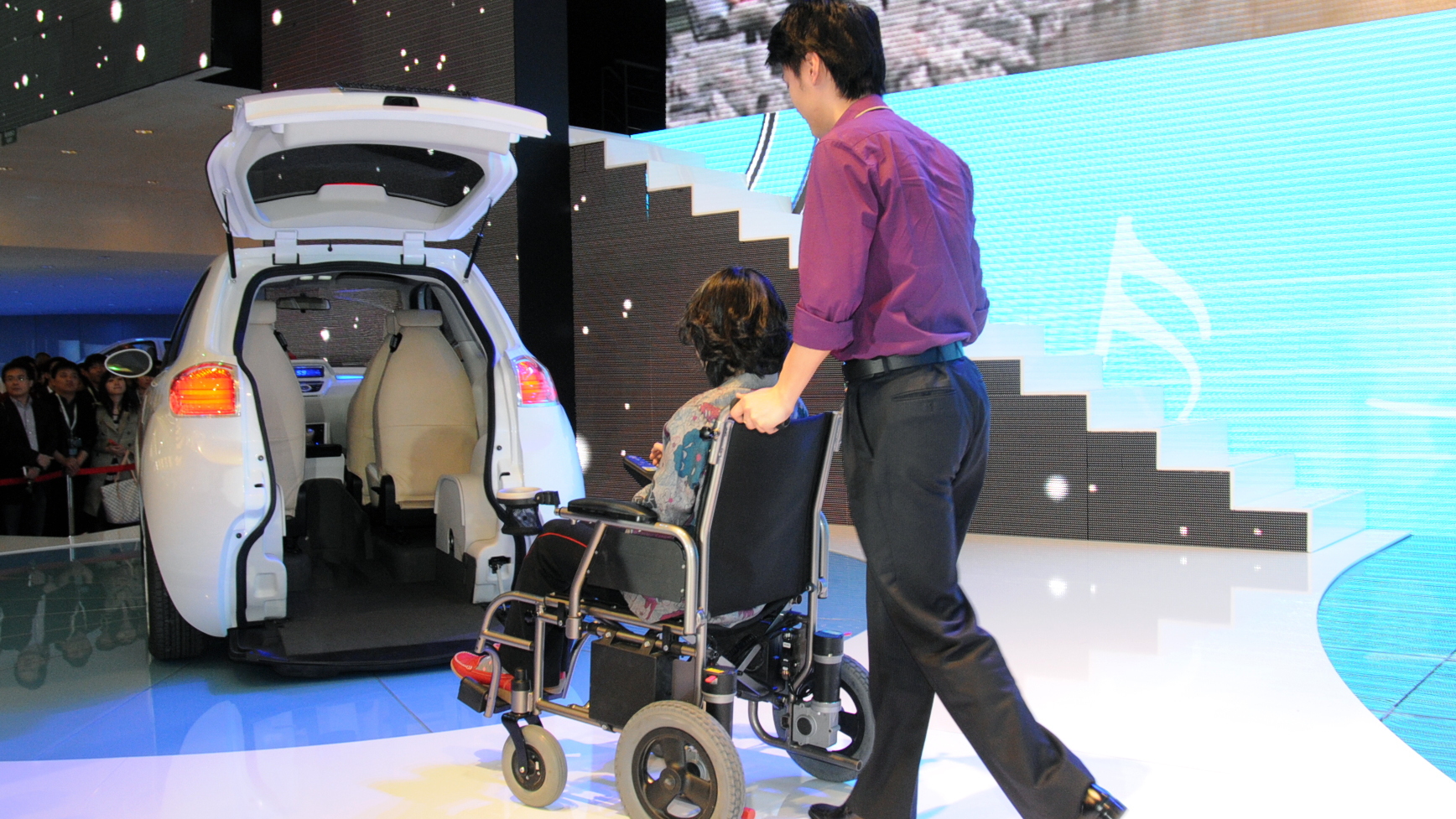 If your idea of a vehicle with another attatched to the back is a Winnebago with a Smart ForTwo strapped behind it, you need to start thinking about downsizing. Chinese automaker Geely (owners of Volvo) has just the combo for you.

It's known as the McCAR, and although its appearance might make you think it comes free with every Big Mac, it's actually a regular city car. However, you do get something for free, a small electric three-wheeled scooter.

The duo is making an appearance at the ongoing 2011 Shanghai Auto Show and aims to give drivers the option of parking their car in a convenient location and still having the option of motorized transport should their destination be a distance away. To this end, the electric scooter can be extracted from the back of the car (pink polo shirt and joyous expression optional) and ridden up to 18 miles to your destination.

To us, the scooter has worrying hints of Sinclair C5 about it which will send a shiver down the spine of anyone who lived in the U.K. during the mid-eighties, but since it's free with the car we can't complain too much.

The McCAR itself is designed with both hybrid and electric powertrains in mind, the latter offering a 93 mile range.

The concept makes a lot of sense in China where the streets are busy and localized pollution is a major problem - any electric vehicle is a step towards reducting pollution - but it might not translate well to the States, where any place that doesn't have a proper car park probably isn't worth going to.

As Geely's pictures show though, if you ditch the scooter then the vacant space is perfect for wheelchair users, and the vehicle presumably needs no modification for this purpose.

So why the McCAR? According to Geely's head of R&D Frank Zhao, "Mc" stands for "magic". So nothing to do with fast food, then...