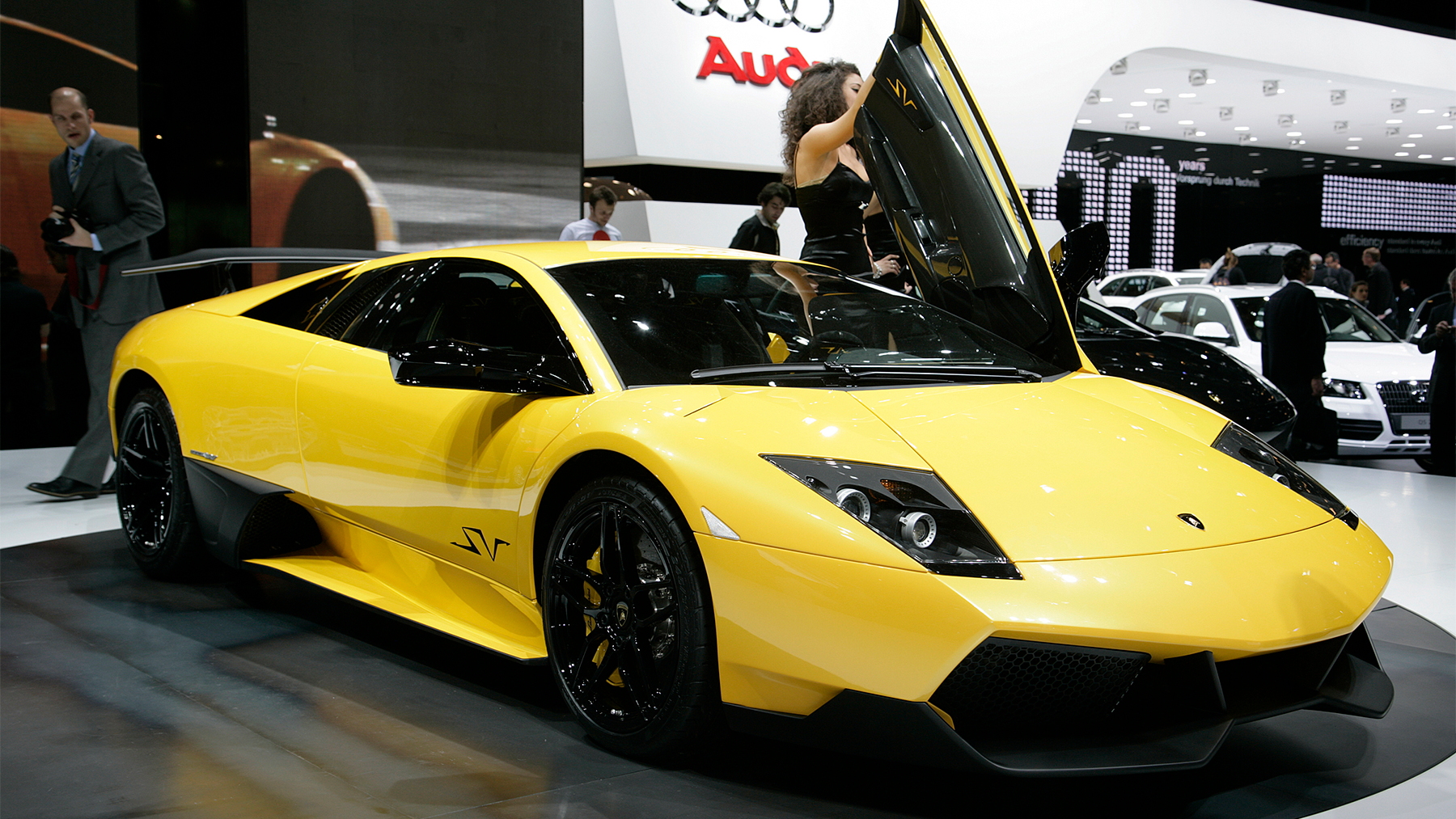 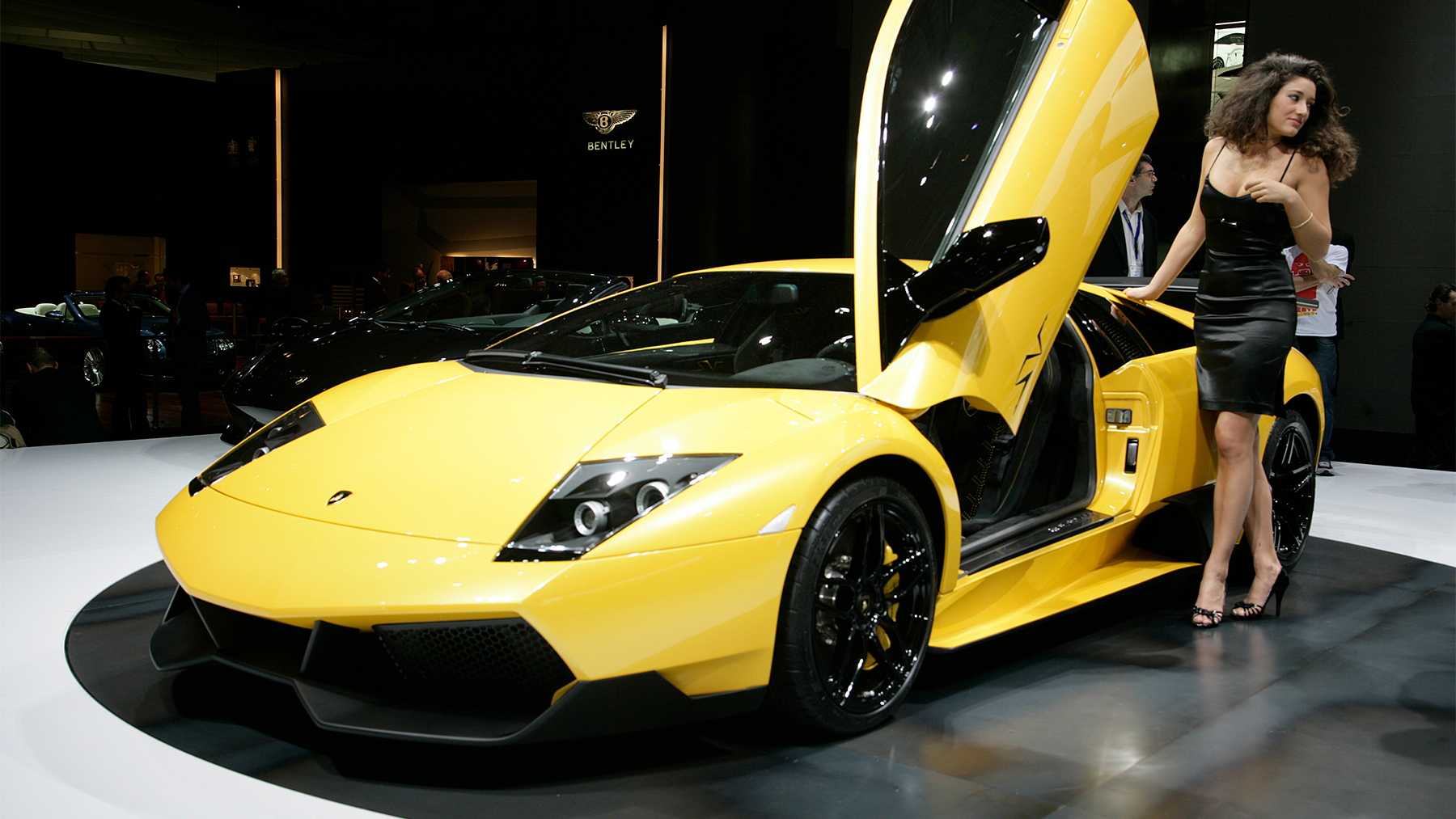 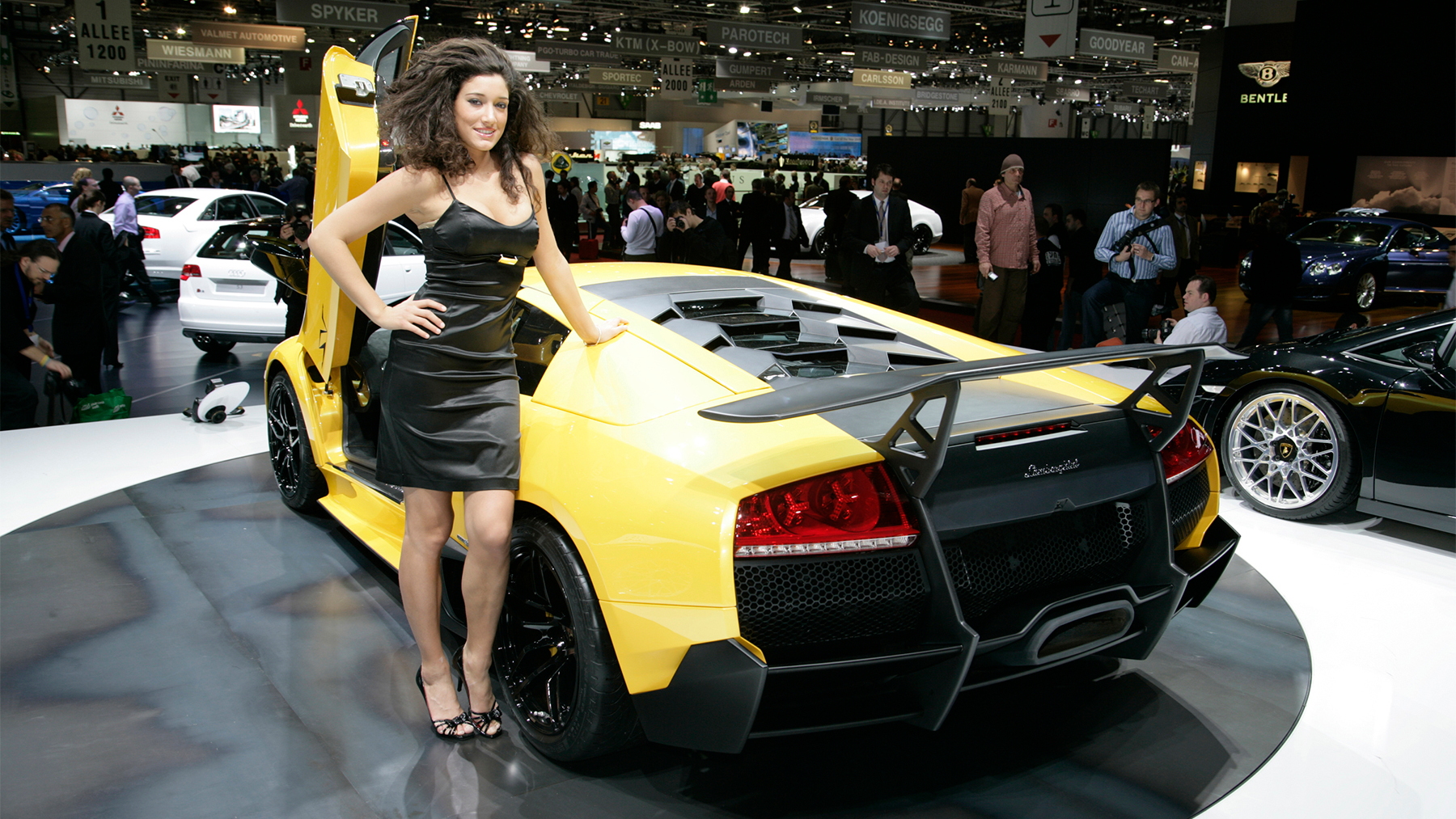 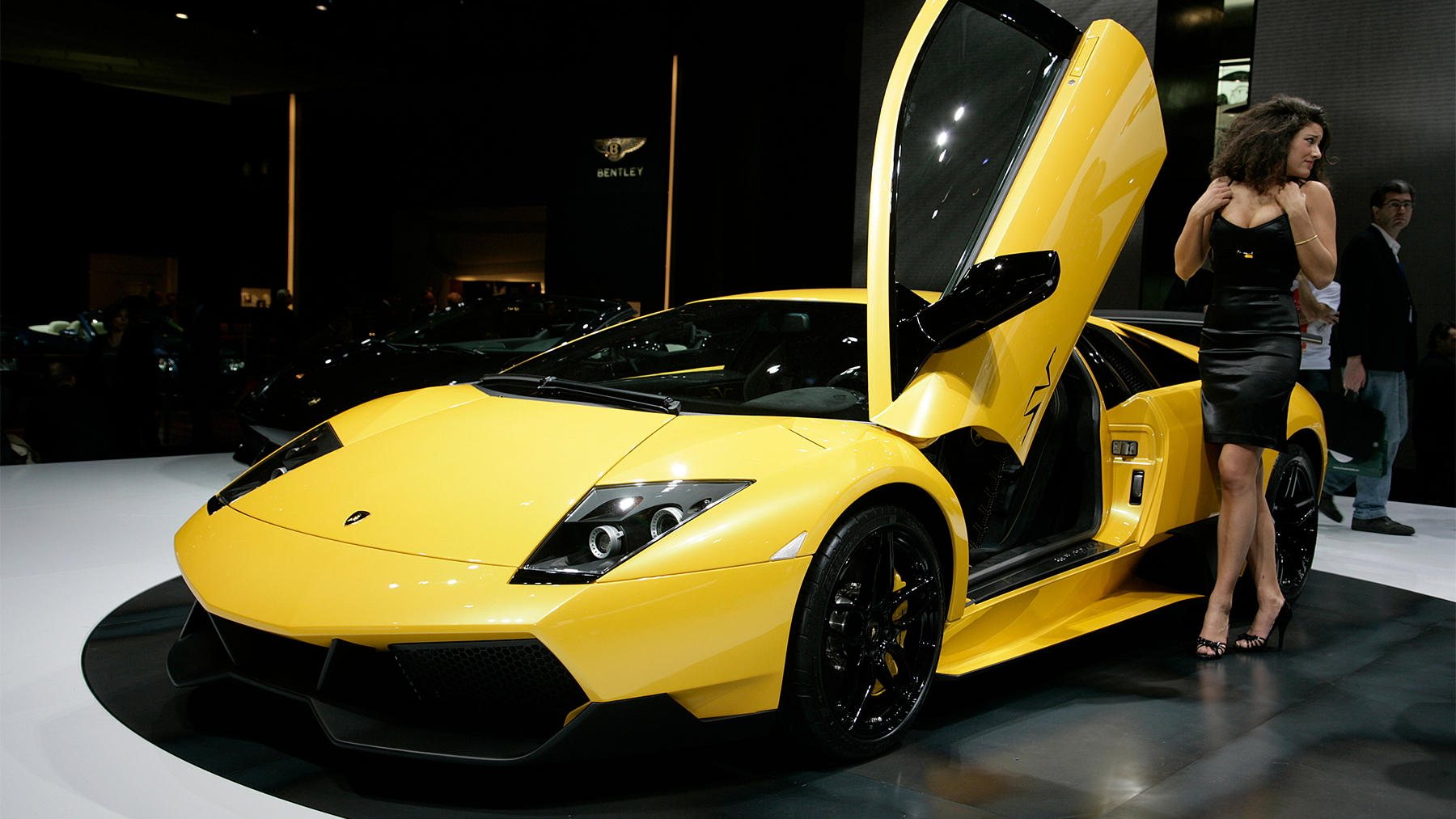 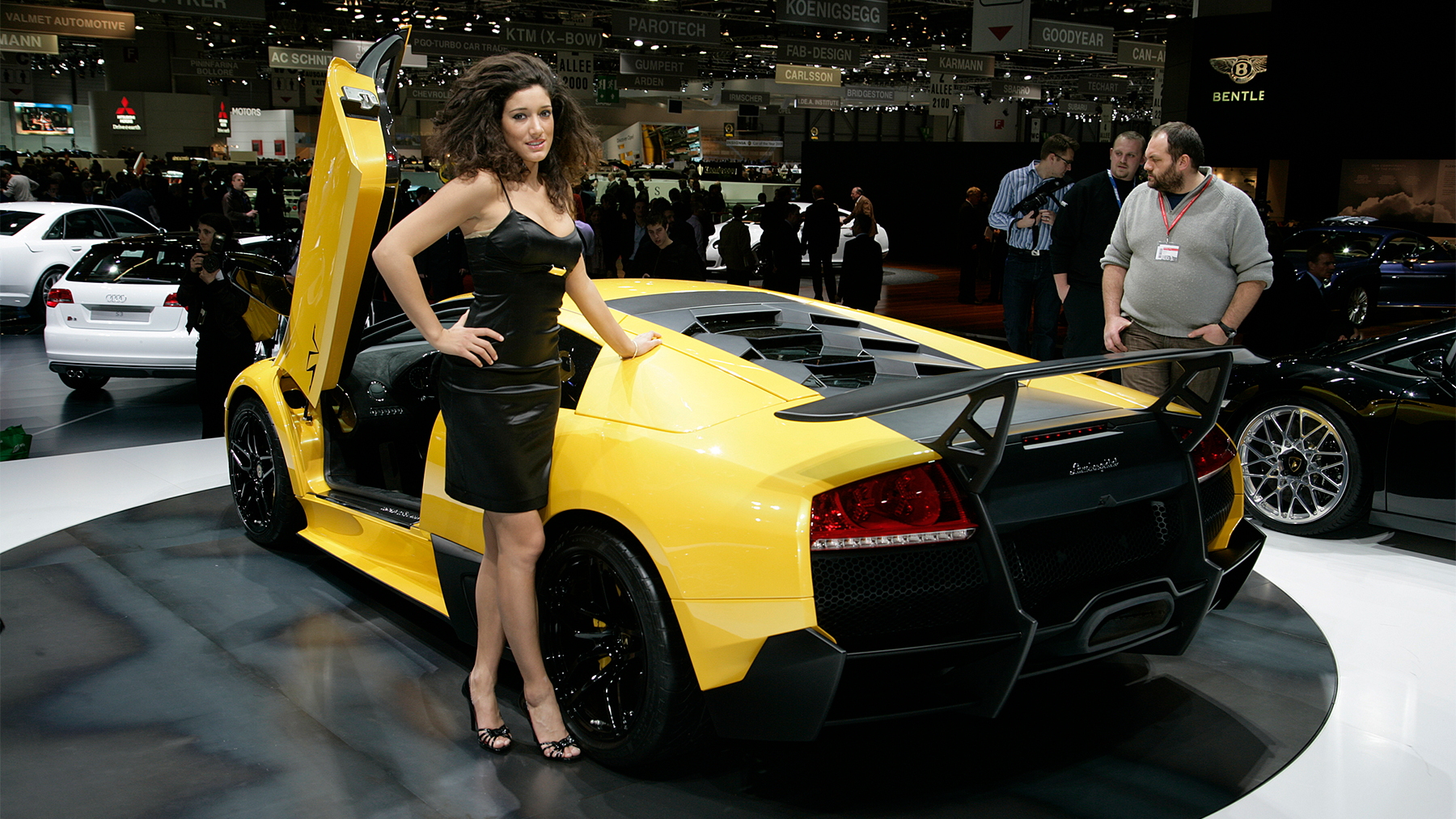 The Lamborghini Murcielago LP670-4 SuperVeloce, or SV for short, is the last in the line of Murcielagos, set to be replaced later this year by the new Aventador LP700-4. It is also the fastest of the Murcielagos, with a top speed of 212 mph, 208 mph if you opt for the $10,000 ‘low-speed wing’ option, and has been built in a run of just 350 cars.

Hit play to see how the stunning supercar performs on the show and then click here to read up on all the details. For Lambo diehards, click here to see Jay Leno's review of the Diablo GT and race-bred GTR.