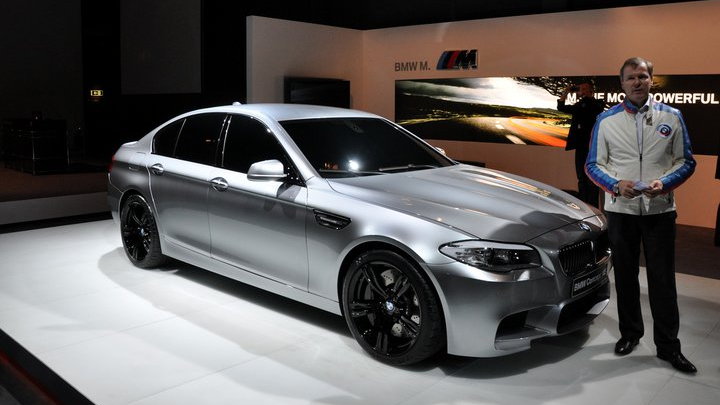 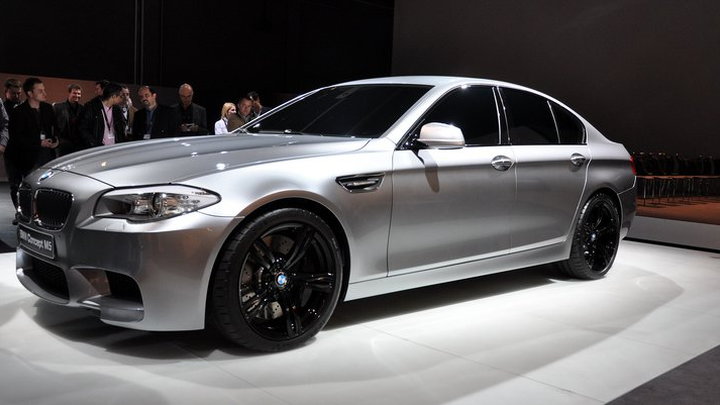 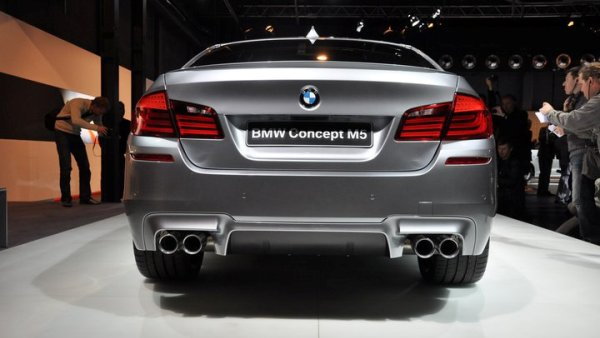 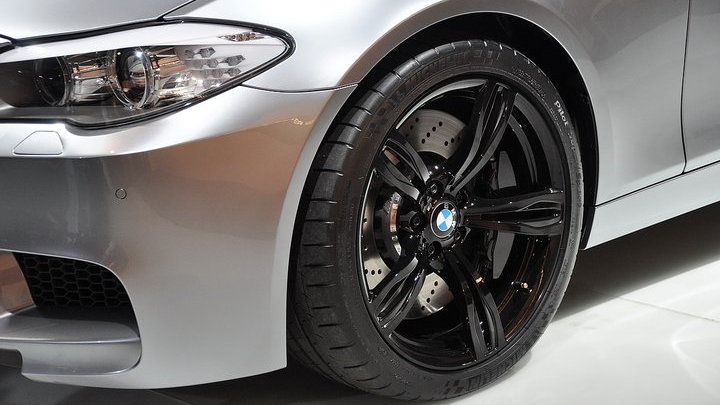 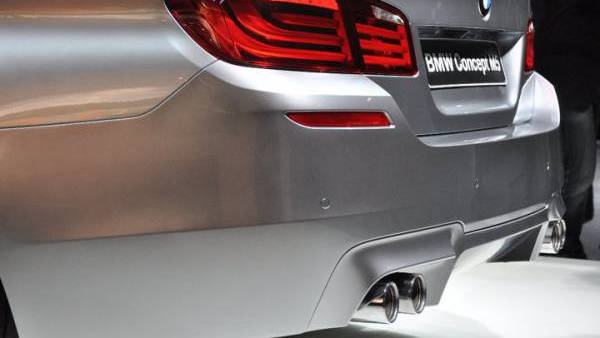 The good folks at BMW are not going to be happy about this, but leaked photos of the BMW Concept M5, the "concept" that presages the coming 2012 M5, based on the F10 5-Series, have emerged on an enthusiast forum. The images appear to come from behind the wall of an embargoed event currently underway in Germany.

Rumors of the output of the twin-turbo 4.4-liter V-8 expected to sit under the hood of the new M5 have reached as high as 578 horsepower, a 23-horsepower jump over the output of the M engines in the X5 M and X6 M. Paired with a DCT dual-clutch transmission (and possibly a six-speed manual, though it's not likely) the new M5 would be a true powerhouse sedan.

Match the brawny powertrain with the front-rear weight distribution, suspension tuning, and creature comforts BMW's M Division is known for, and you have a true world-class super sedan.

Expect full details and official photos of the Concept M5 in just a few weeks at the Shanghai Auto Show, followed by a production version at the Frankfurt Auto Show in September.