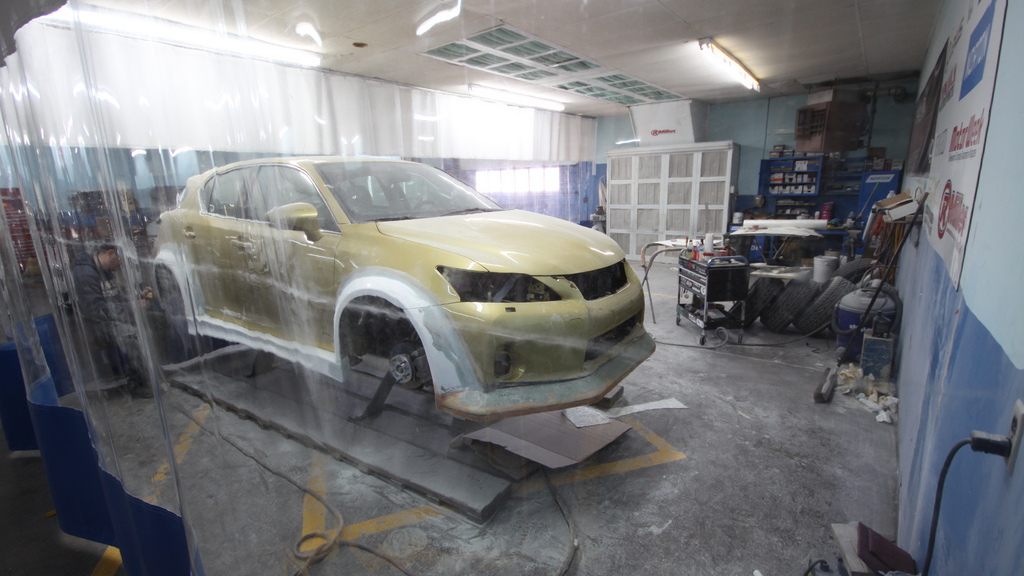 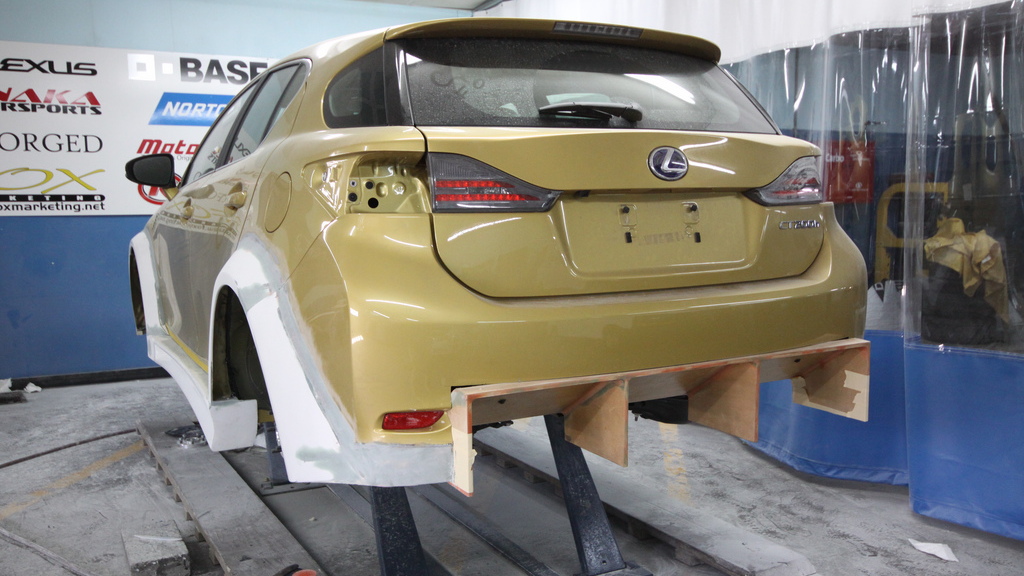 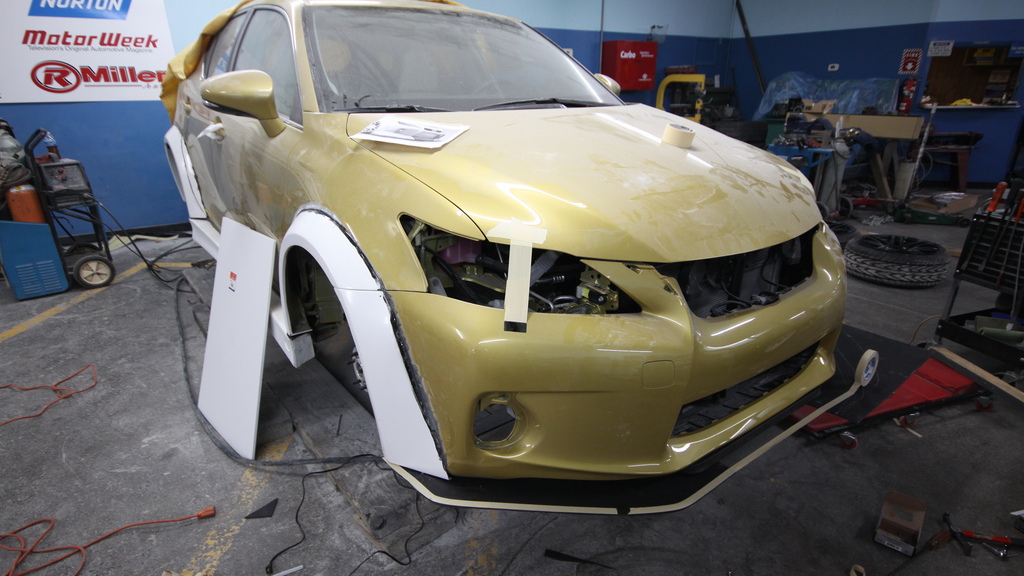 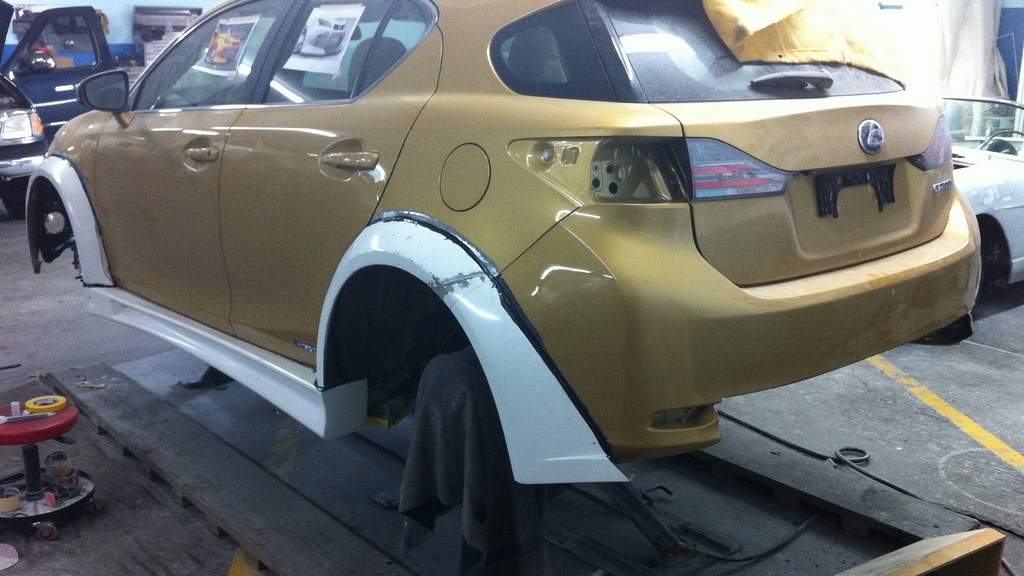 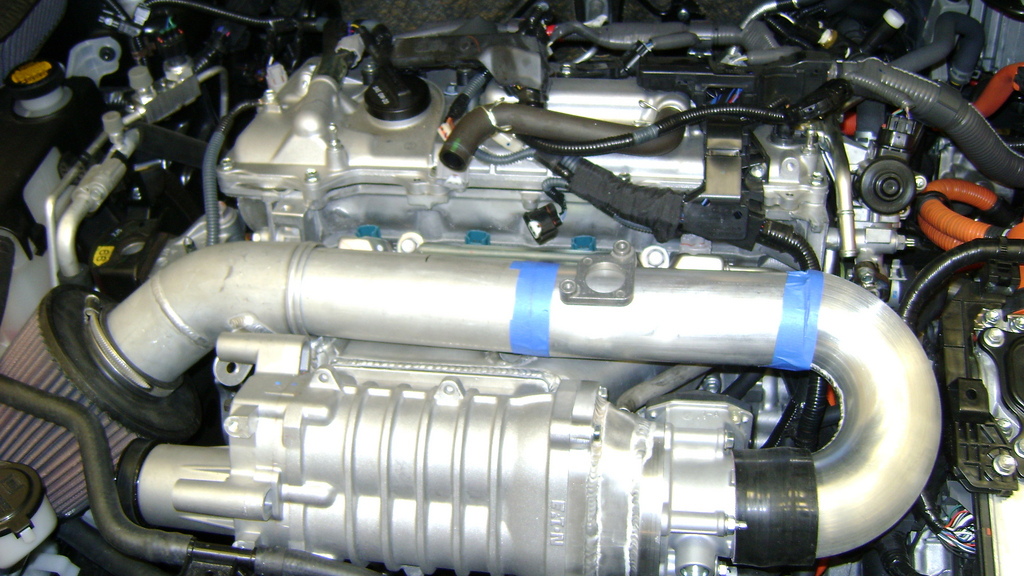 Back at the 2011 Chicago Auto Show Lexus unveiled a modified version of its new CT 200h that was prepared by the guys at tuning firm Five Axis. Now, just a few weeks out from the 2011 New York Auto Show, Lexus has announced that another, more highly modified version of the luxury hybrid hatchback will be unveiled.

The new car is being prepared by another popular Lexus tuner, Fox Marketing, which will be applying its forced induction expertise on the CT 200h for the first time. You may recall that the Texas-based tuner previously unveiled a supercharged Lexus IS 350C with more than 405 horsepower on tap, and before that Fox Marketing built this turbocharged IS-F with more than 600 horsepower under the hood.

One thing’s for certain; the relatively feeble 1.8-liter four-cylinder engine and integrated hybrid system of the CT 200h can certainly do with some more power. Let’s just hope the modifications don’t adversely affect the car’s 43/40 mpg city/highway fuel economy.

So far all we know is that the car will have a custom supercharger kit installed, as well as some new aerodynamic aids including a front lip spoiler and race style rear diffuser.

Stay tuned for an update. In the meantime, click here for our full details on the Lexus CT 200h hybrid hatchback.