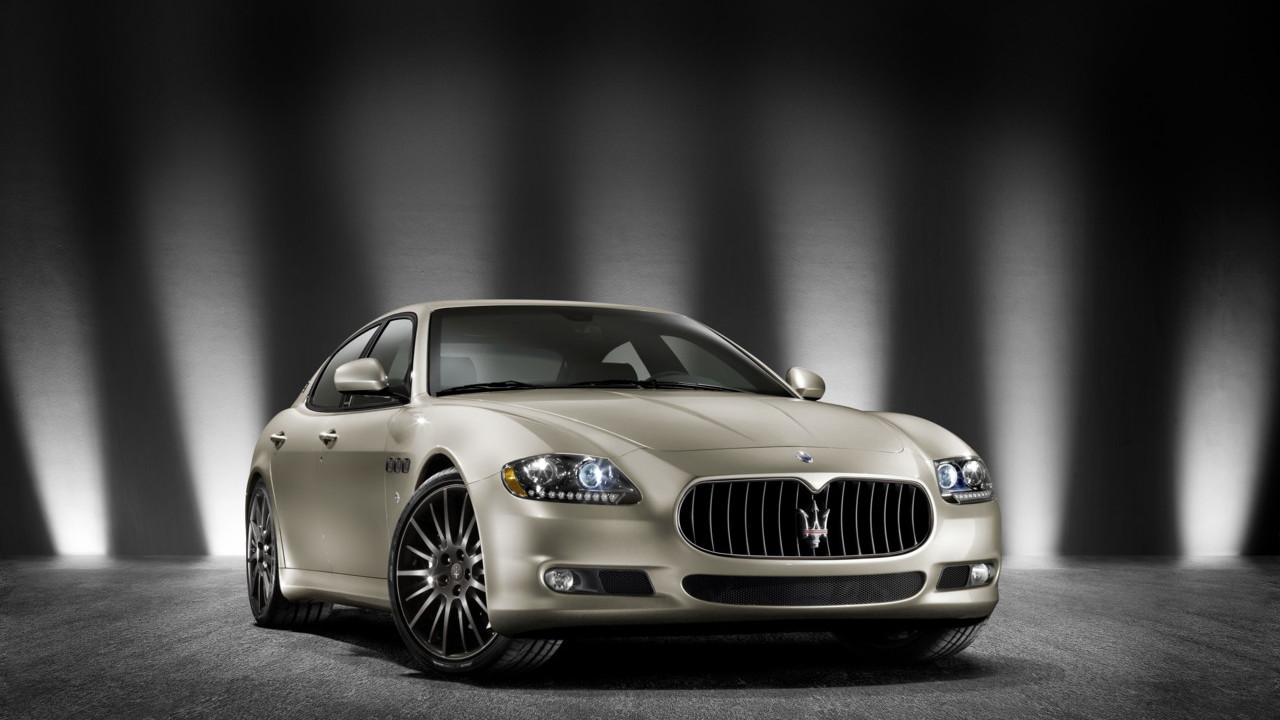 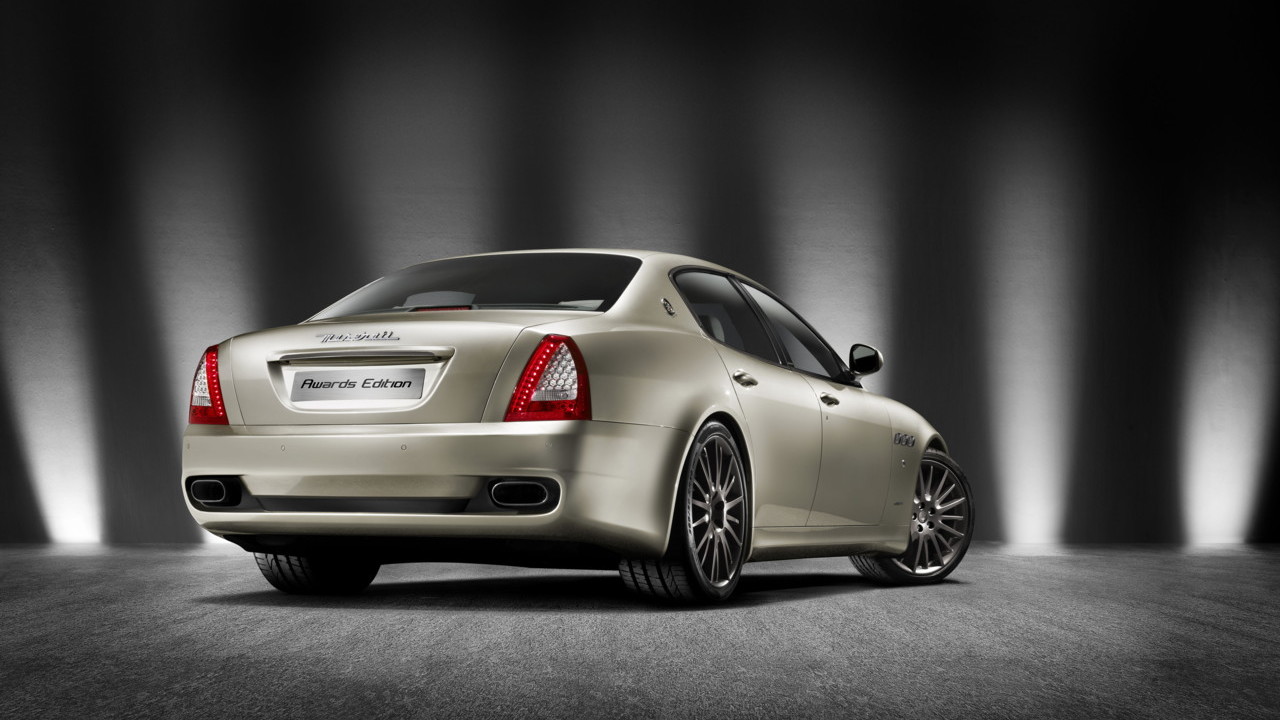 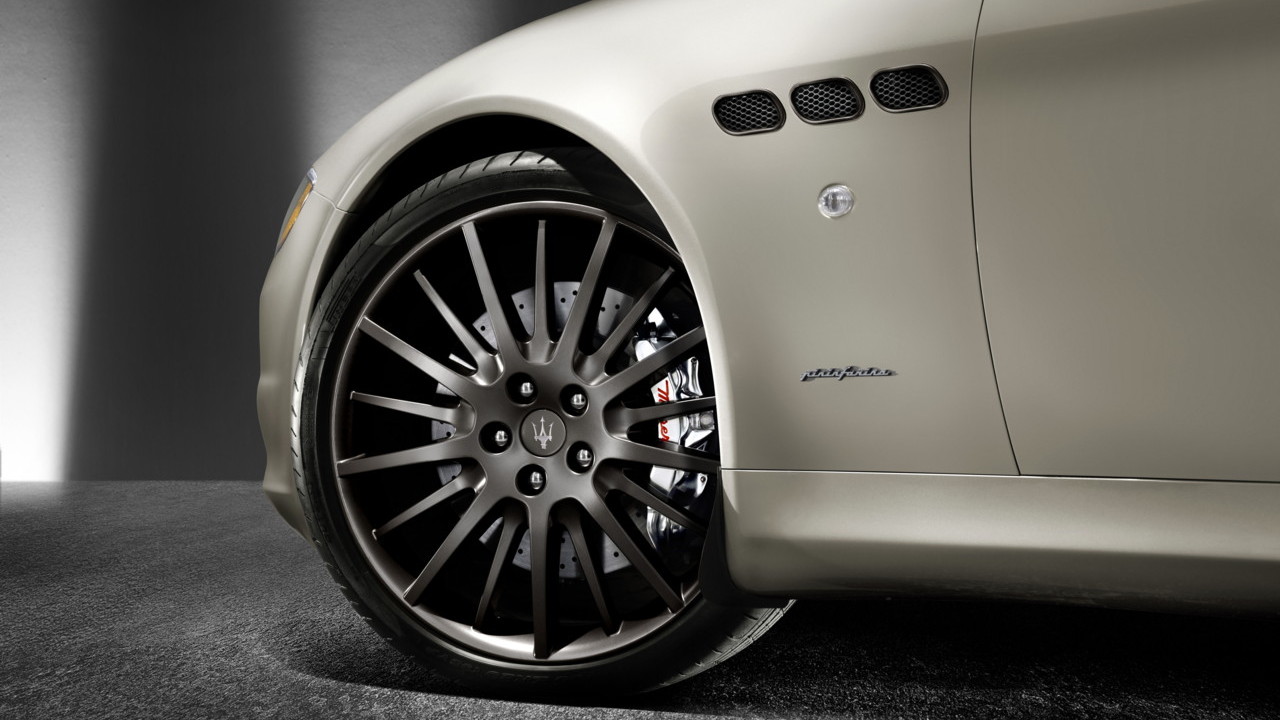 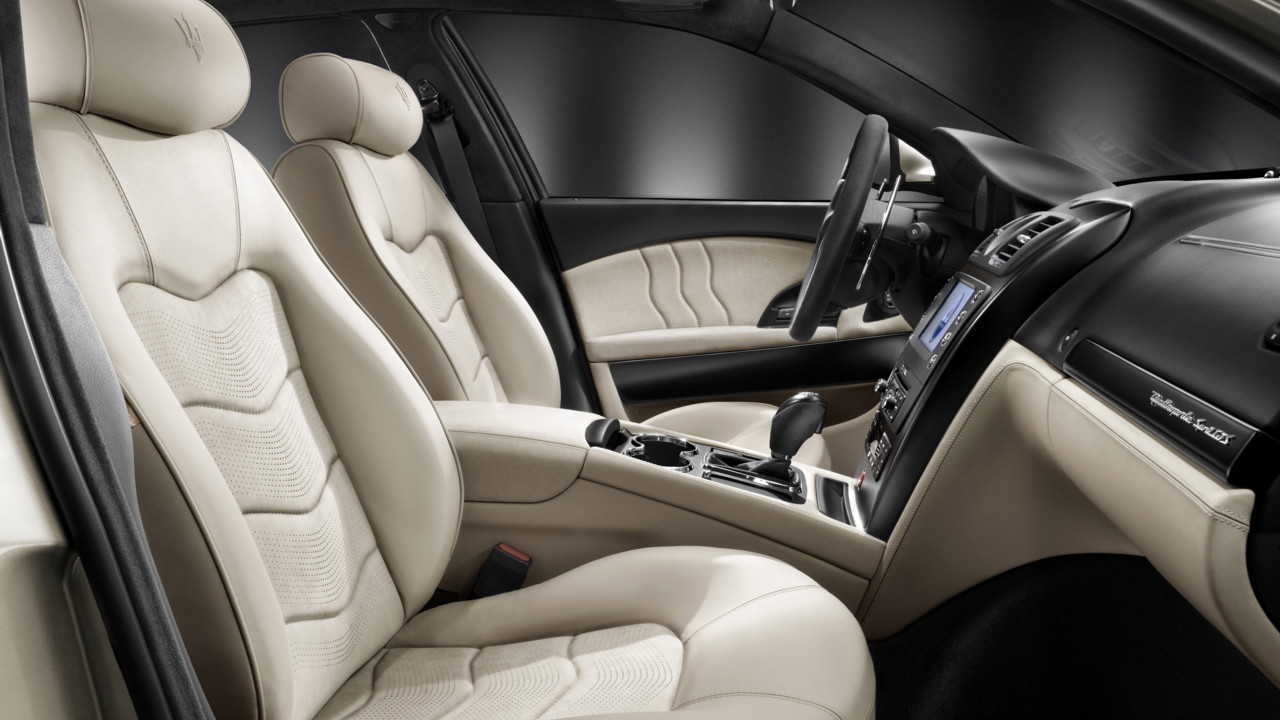 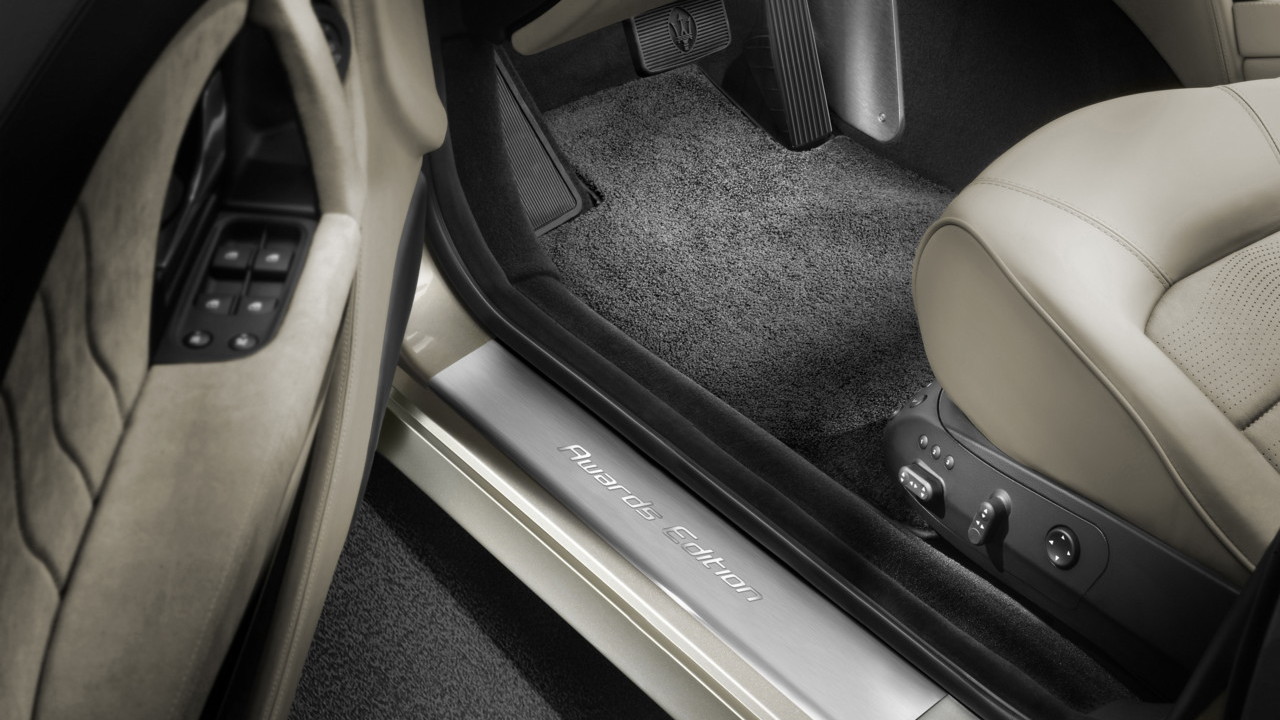 One of the Fiat Group's least-discussed (and smallest) brands, Maserati, is shooting for the moon--relatively. Seeking to triple annual sales to about 20,000 vehicles, the brand could be planning two new models. A replacement for the Quattroporte sedan is reported to be in the pipeline as well, due at this fall's Frankfurt Auto Show.

Bearing the code name M156, the Quattroporte replacement is said to be a pure in-house design, building on the styling of the GranTurismo range and sporting a revised, improved version of the 4.7-liter V-8 found in the current model.

The two new vehicles on tap could include a luxury crossover/SUV, possibly as early as 2012 or 2013, and a previously-confirmed smaller M157-code-named sedan due late 2013 or early 2014. The new smaller sedan would be targeted at about $75,000, and aimed for competition at the upper end of the BMW 5-Series and Mercedes-Benz E-Class segment.

No price or target for the SUV has been named yet, but it's expected to leverage Fiat's partnership with Chrysler, sharing its underpinnings with a Jeep vehicle that could also be shared with Alfa, though previous reports hint it could get a Ferrari-designed engine.

The Frankfurt Auto Show opens to the press September 13-14, and to the public September 15-25.