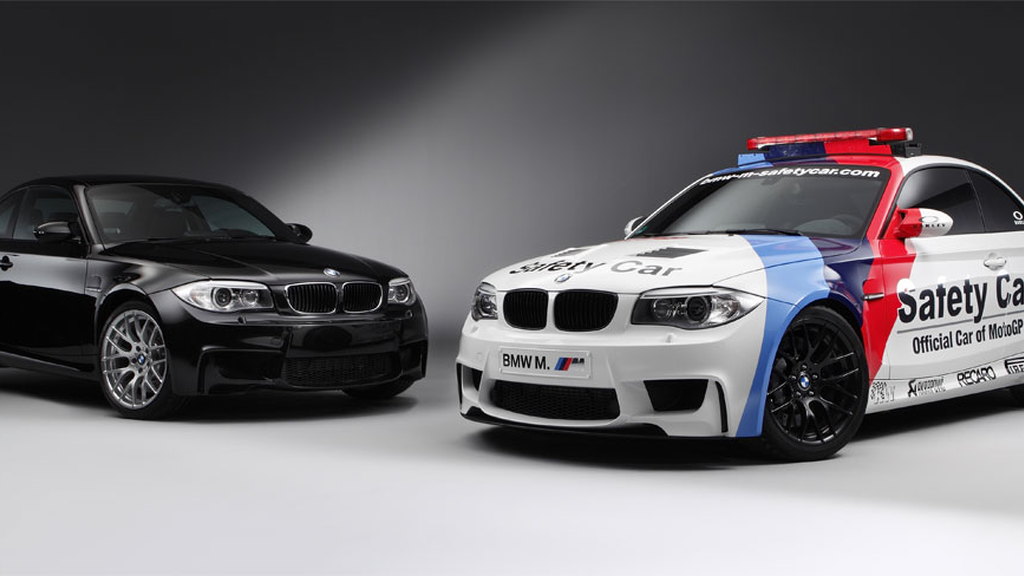 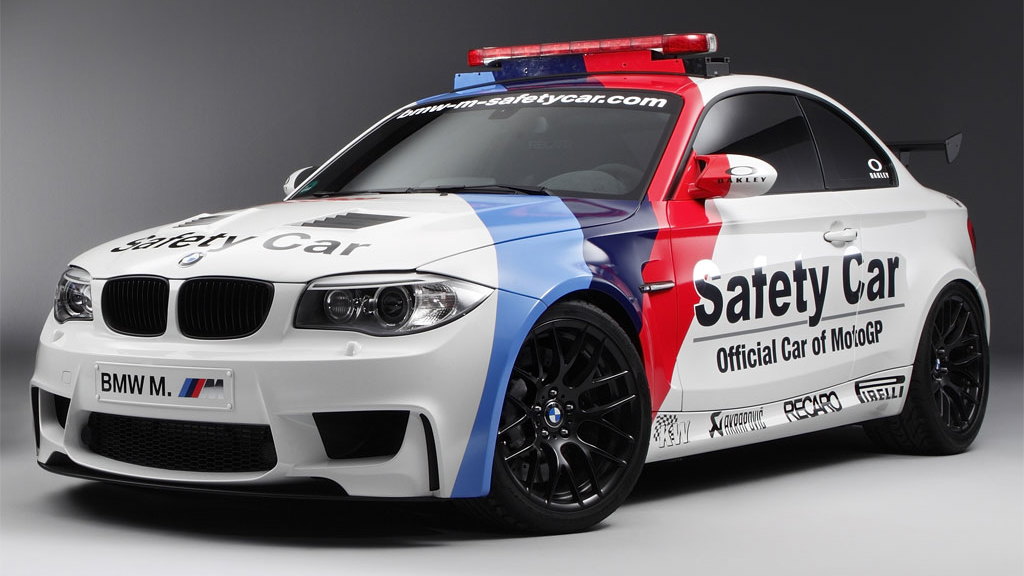 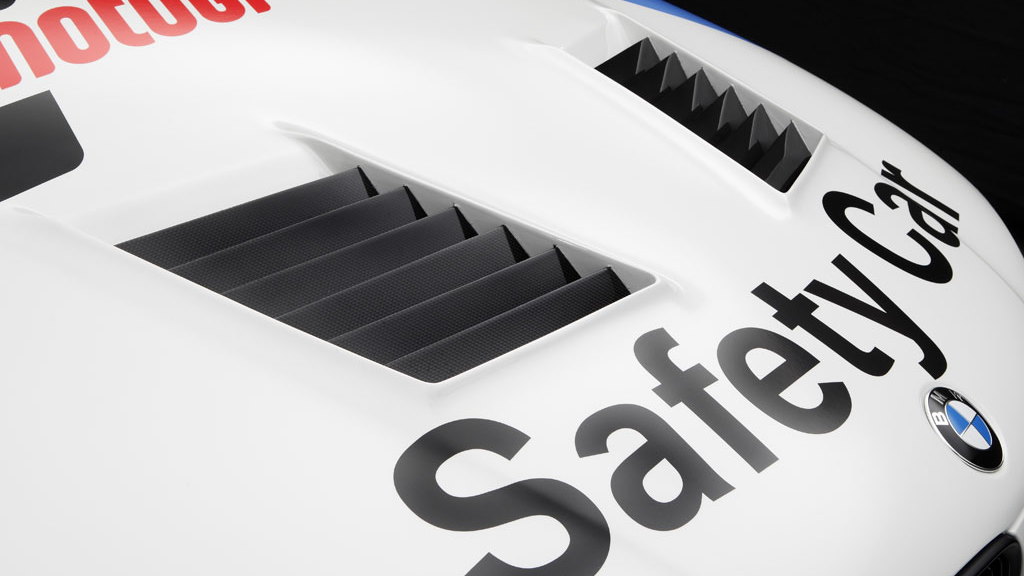 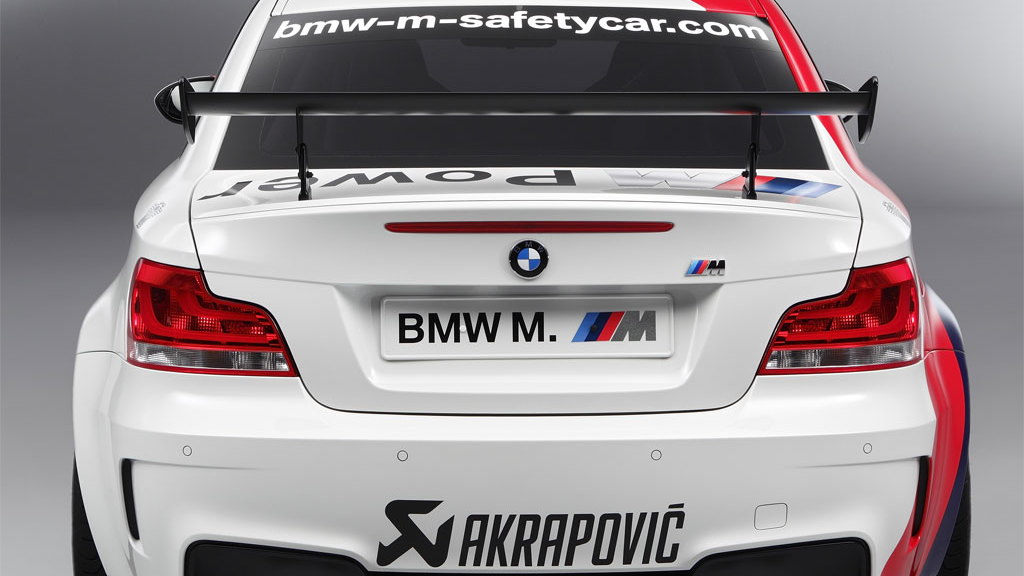 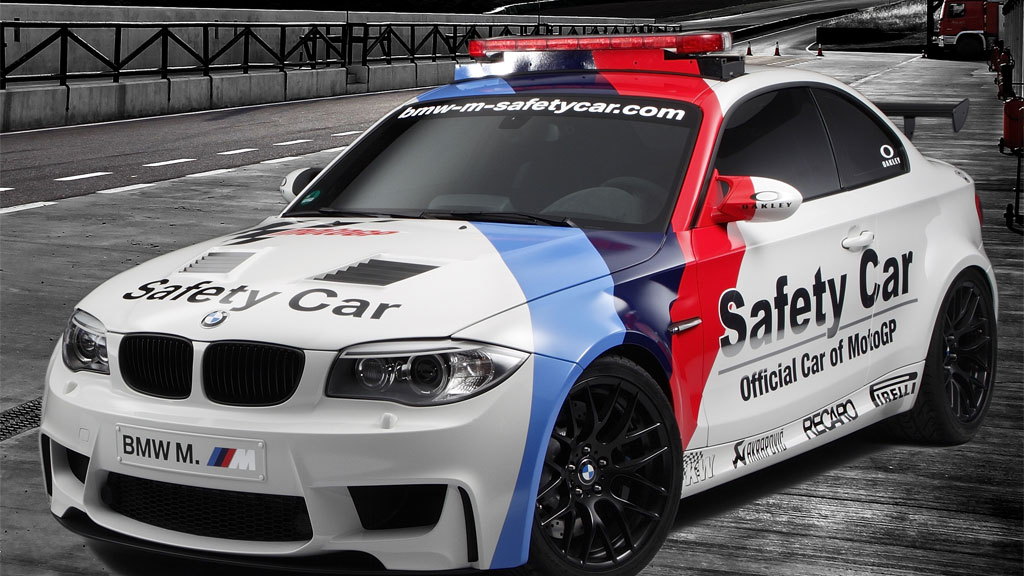 We’ve seen plenty of safety cars in the past but never usually this small. The latest is the new 2011 BMW 1-Series M Coupe, which has been enlisted by the MotoGP motorbike race series to keep things on track.

The 1-Series M Coupe Safety Car is a one-off built by BMW’s M Division specifically for this race series. According to its creators, only the 340 horsepower twin-turbocharged six-cylinder engine and the rest of the drivetrain were taken over unchanged from the production model.

In the interests of weight optimization, the BMW Safety Car comes with a carbon fiber bonnet featuring additional large air vents, as well as polycarbonate side and rear windows. A special lightweight titanium race exhaust system was also fitted, as is a boot lid spoiler and adjustable rear wing.

The interior has been fully stripped apart from two racing bucket seats with 6-point safety belts, an M steering wheel in Alcantara, a full roll-cage and a fire extinguisher.

The BMW 1-Series M Coupe first appeared as a safety car at the MotoGP season opener in Qatar this past weekend. Note that this year marks the 13th year of BMW’s partnership with the series.