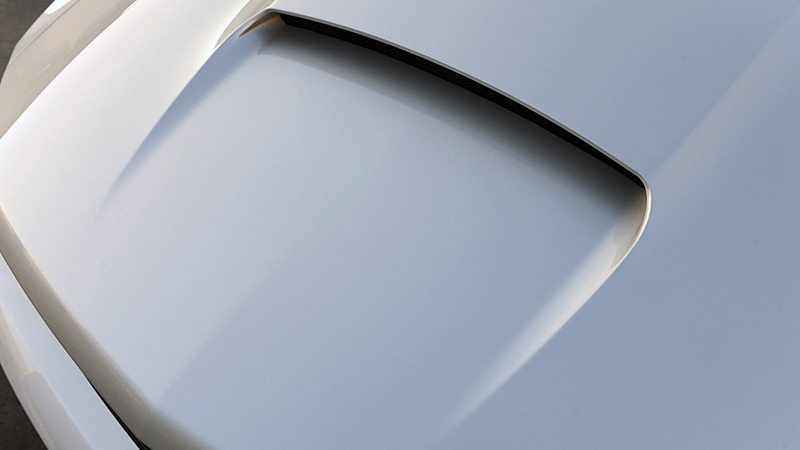 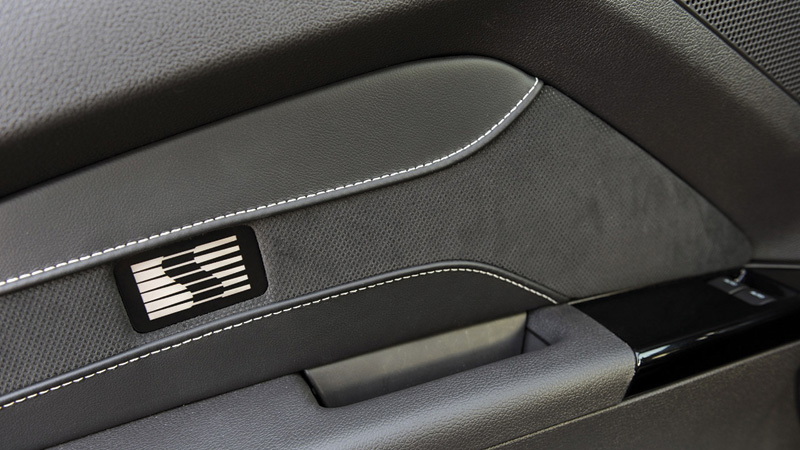 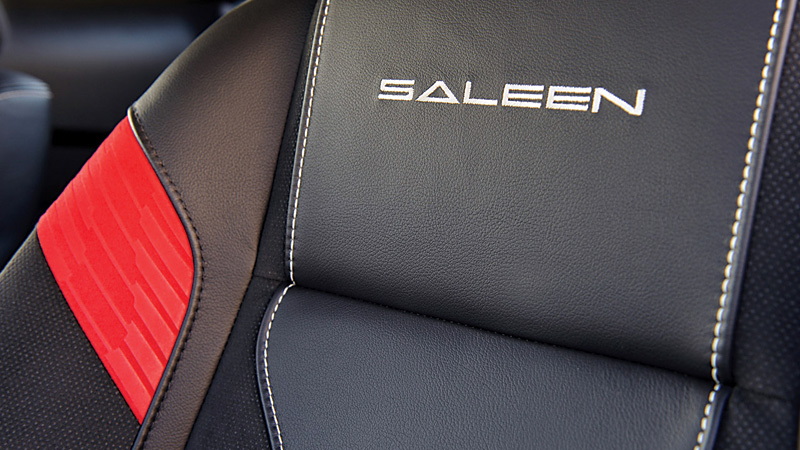 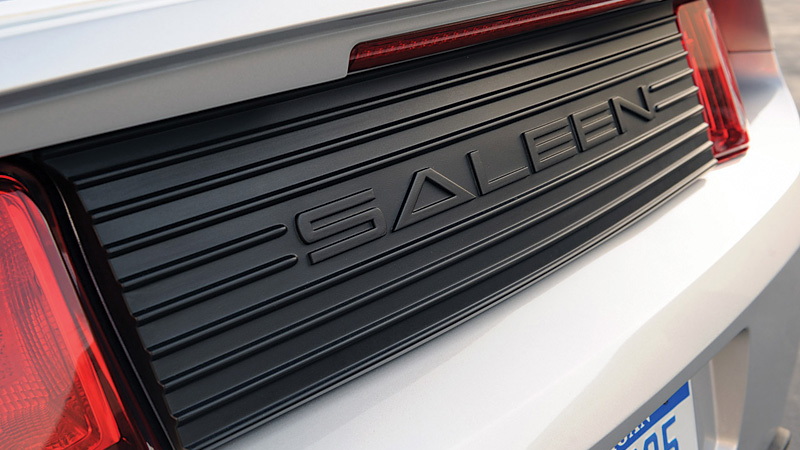 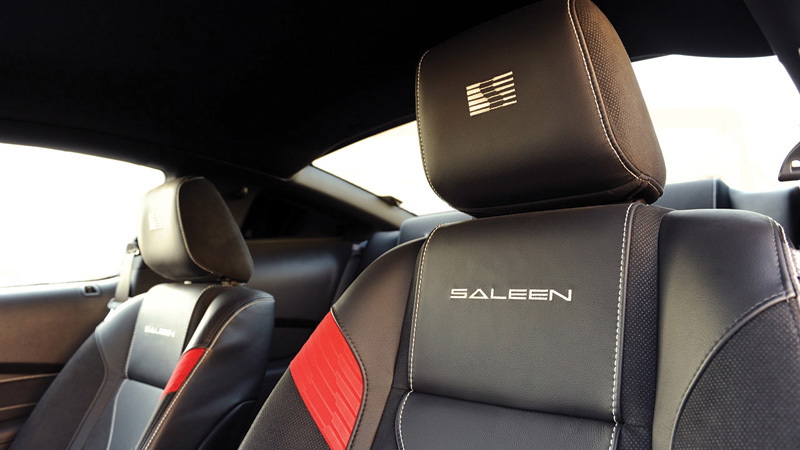 Aftermarket tuner Steve Saleen was one of the pioneers of the Mustang tuning scene, and now the company that bears his last name is going to stop producing tuned Mustangs.

Instead, Saleen Performance Vehicles will focus on aftermarket parts.

That means that the 2011 Saleen S302 will be the company's final car, and production on that model will end around the third quarter of this year.

Steve Saleen himself resigned from the company in 2007 and started SMS Supercars, which tunes Mustangs, Dodge Challengers, and other vehicles.