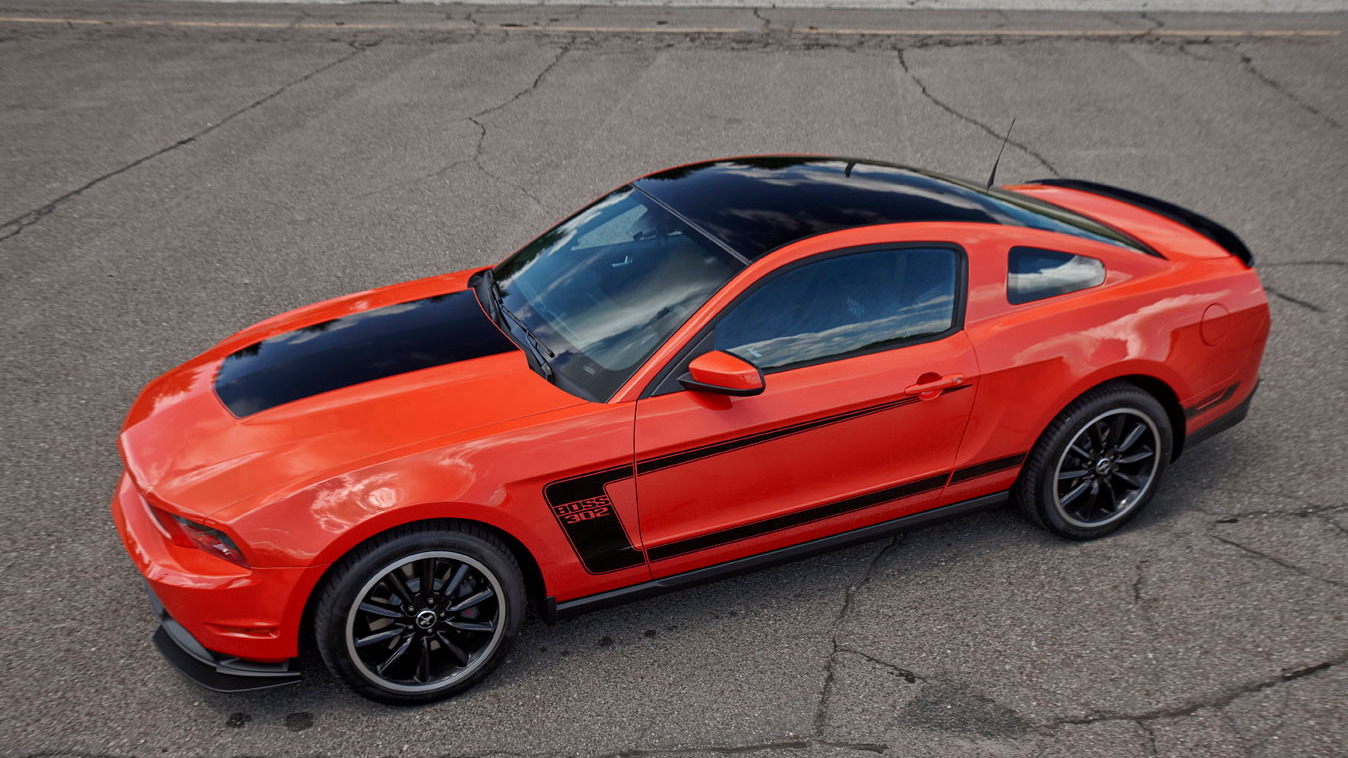 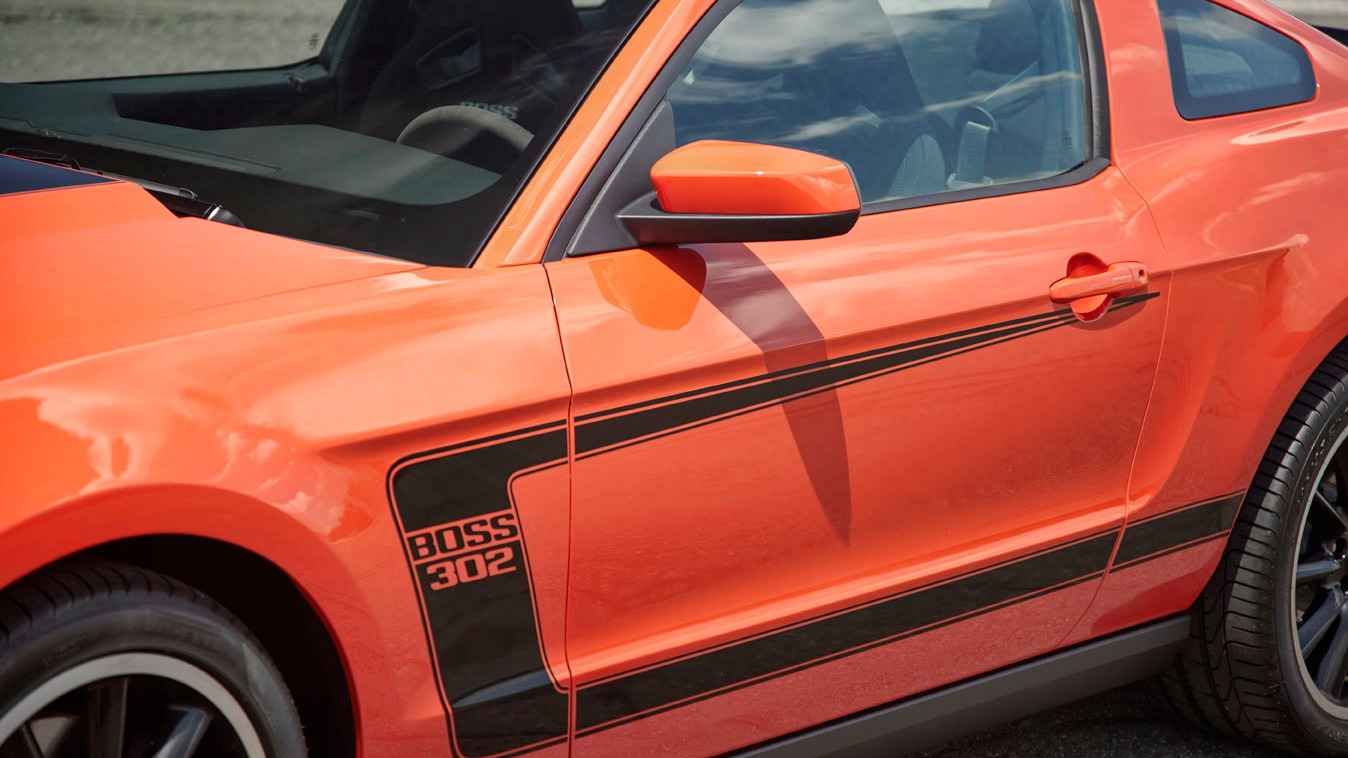 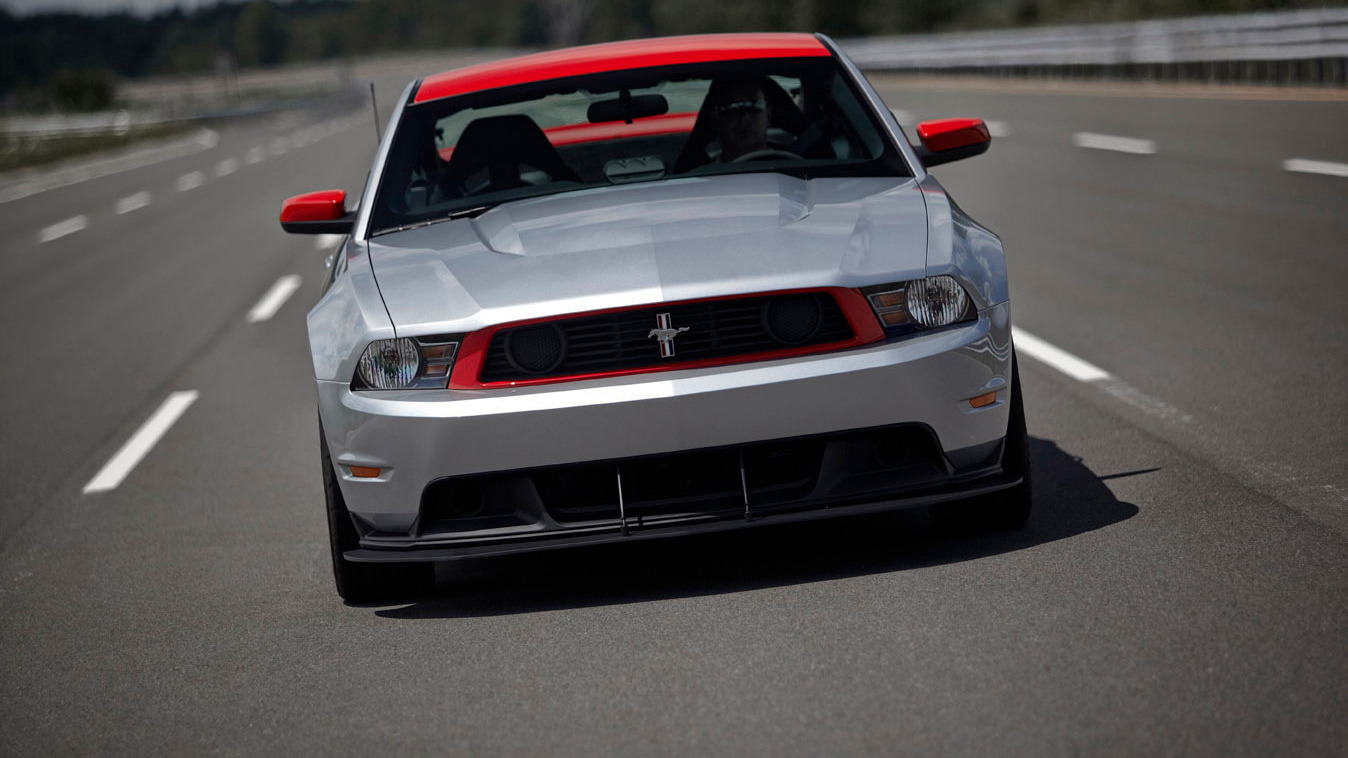 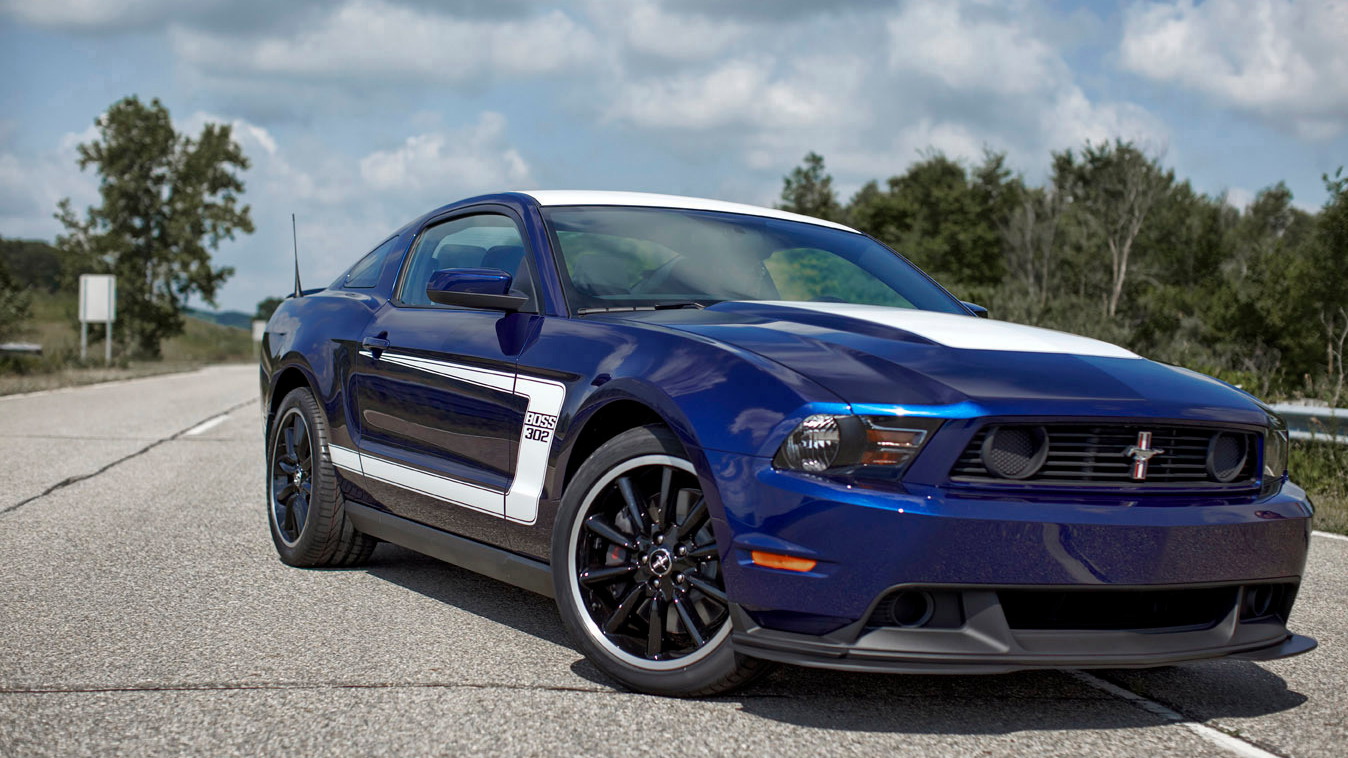 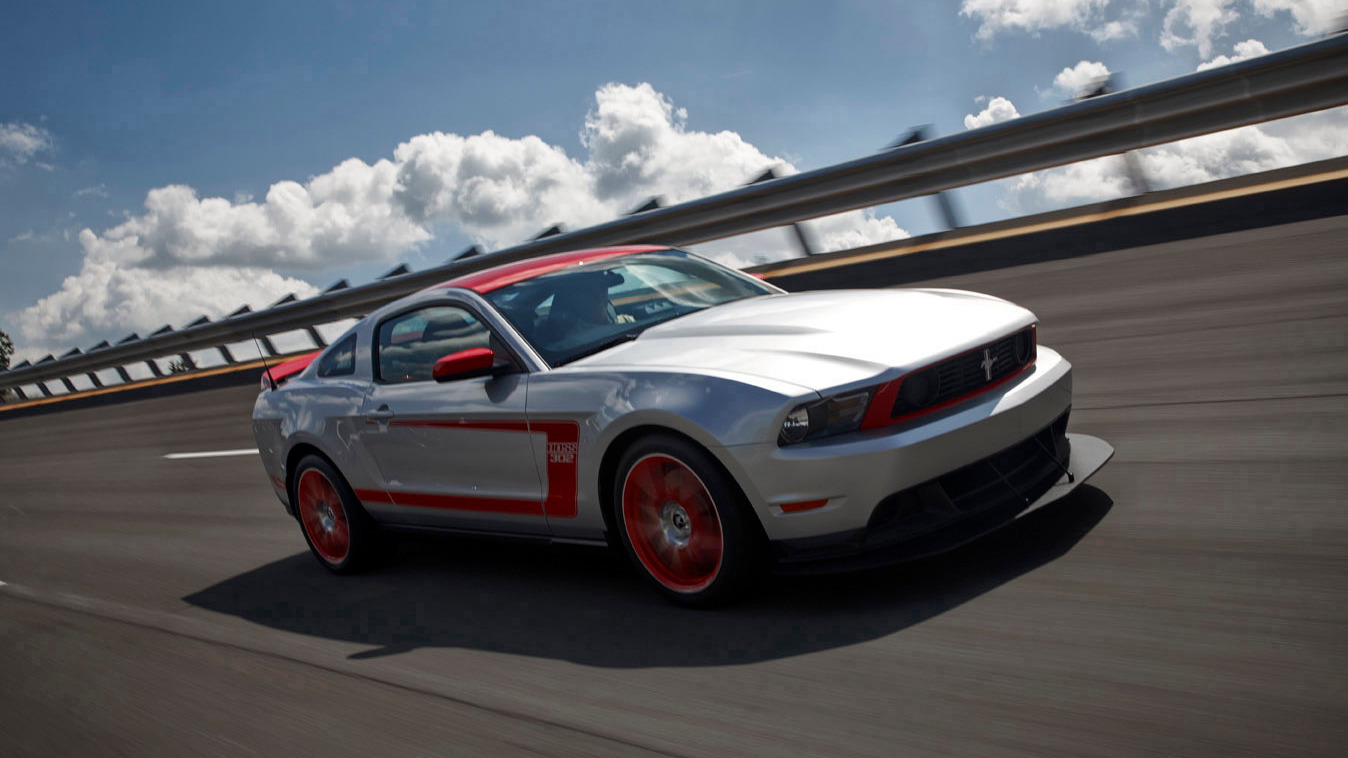 The last we heard, the next-generation Ford Mustang will be receiving a new globally engineered platform that would finally include an independent rear suspension as opposed to the solid rear axle of the current car, and every Mustang before it.

Now there’s word that the styling of the new Pony Car, an American icon and very picture of the muscle car scene, will feature global input. Reportedly, Ford’s worldwide army of design studios will be providing ideas for the next Mustang.

"It is a common process we [now] use on every vehicle," Derrick Kuzak, Ford's group vice president for global product development, revealed to Automotive News.

Some of the studios providing input for the new car are located in Europe and Australia. For previous generations of the Mustang, Ford’s U.S. studio had exclusive rights to the design of the car.

Essentially, all the studios provide possible ideas for the new car and then Ford’s head designer, J Mays, picks the best of those. Ford first started using this global design approach three years ago.

Whoever’s the winner, Ford’s U.S. designers will still be charged with turning the winning design into the final production vehicle. Ford’s engineers in the U.S. will also be primarily involved in developing the car’s new rear-wheel drive platform, though there’s expected to be some input from the Blue Oval’s Aussie division.

There’s no word on when the new car will be launched but most reports suggest it will arrive in 2014 or early 2015.