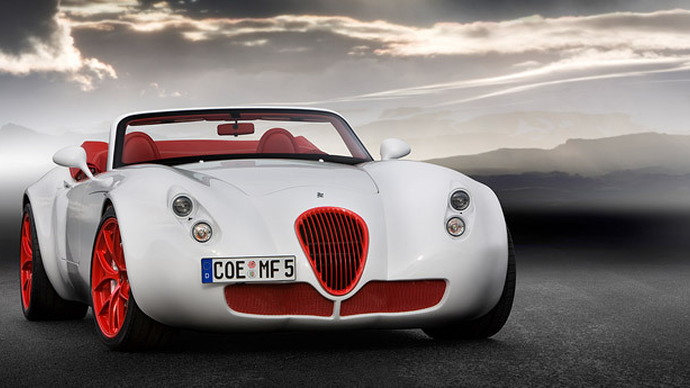 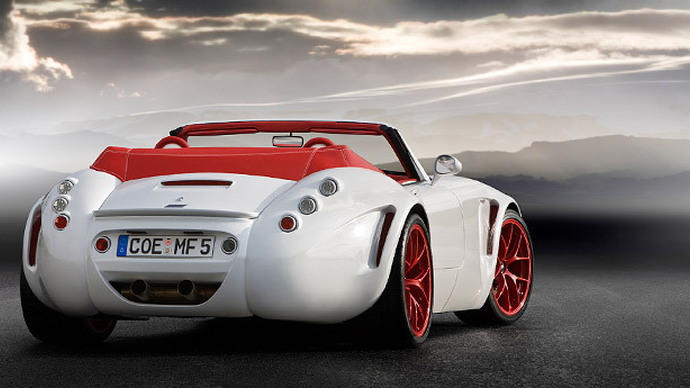 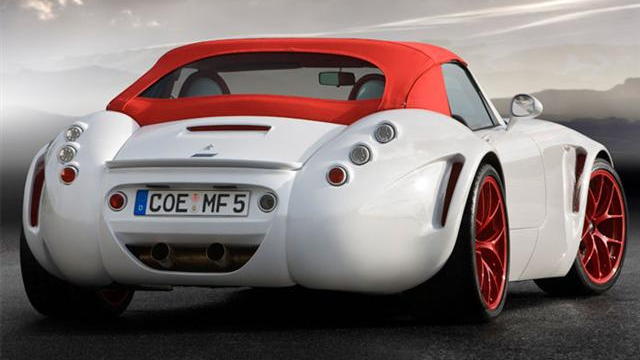 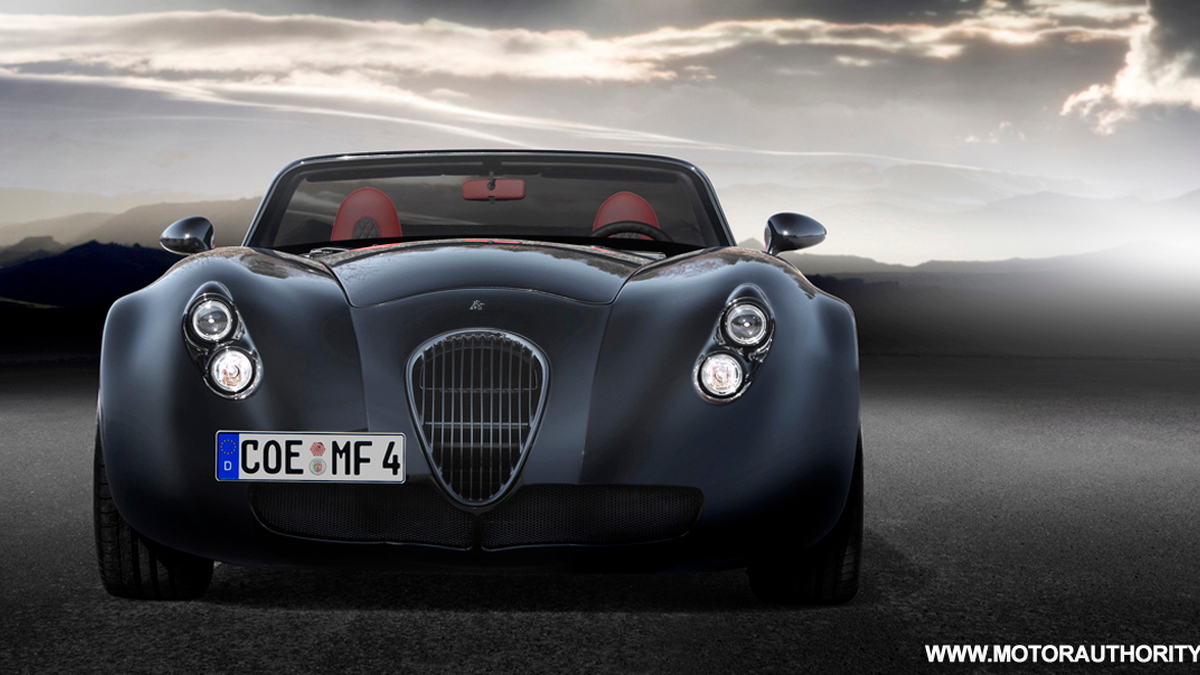 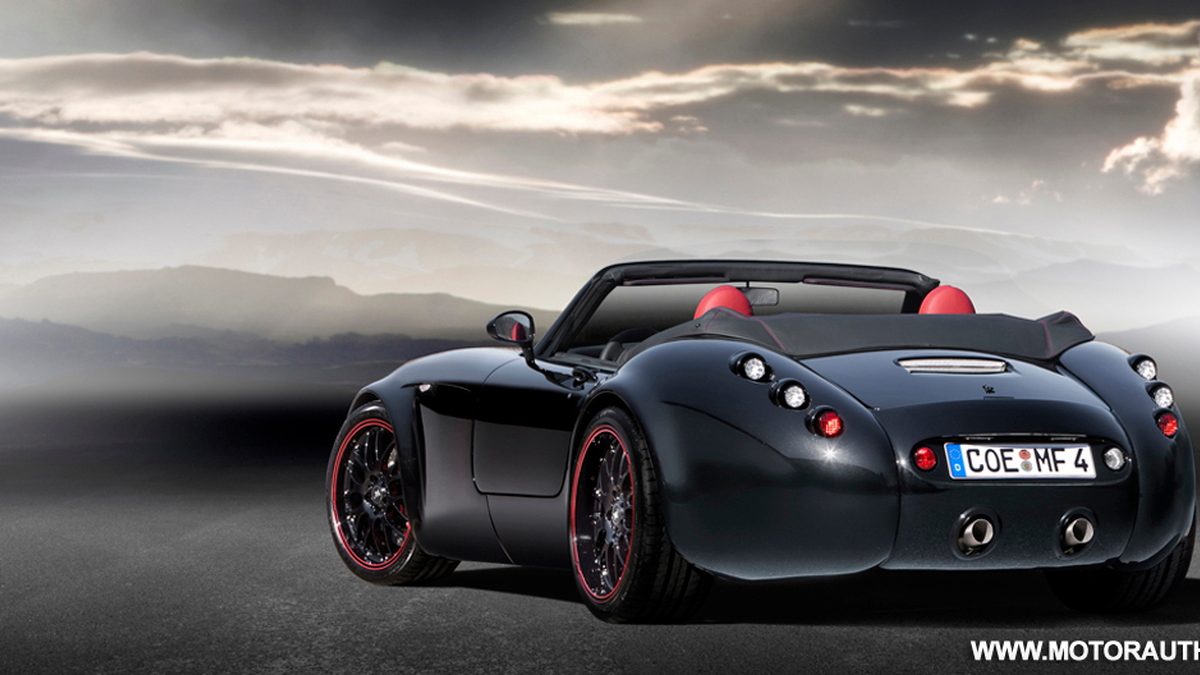 With the death of BMW's M5 V-10 engine, Wiesmann recently made the jump to another BMW powerplant: the twin-turbo, 4.4-liter V-8 found in BMW's own cars--including the beefy 555-horsepower M variant. One of the two engines will be under the hood of the Spyder concept announced by the company for unveiling at the Geneva Motor Show in just over a week.

The Spyder is, as it sounds, an open-top sports car, like the MF4 and MF5 Roadsters (pictured) but more focused. The Spyder is expected to sport the same bulging fender and retro design cues as other Wiesmann cars, though the company says it is "an extrememly downsized variation which has only one motivation: to provide a maximum of driving enjoyment."

It's also called "powerful, ultra-light and purist" by its maker, as well as "the most extreme Wiesmann ever built." Color us intrigued. We're betting on the M-version of BMW's TwinPower V-8, and we're hoping to be blown away by the car's design and stats.

Just 8 more days until we find out: the Spyder will be unveiled March 1 at 9:30 am local time.