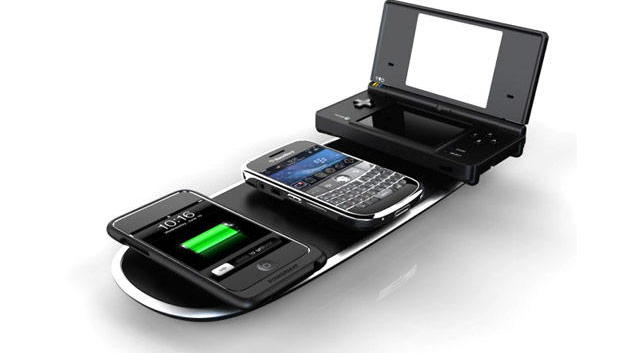 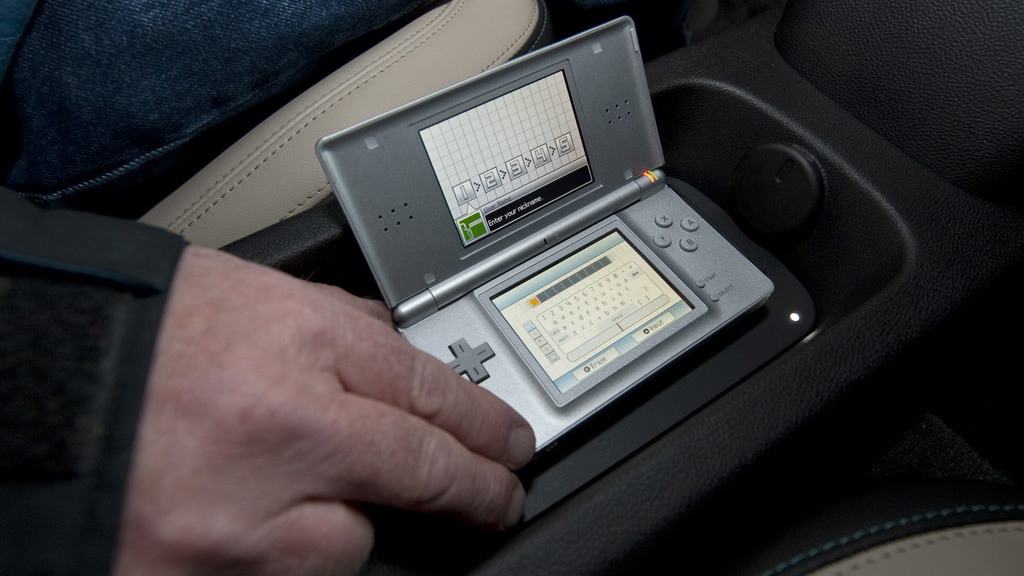 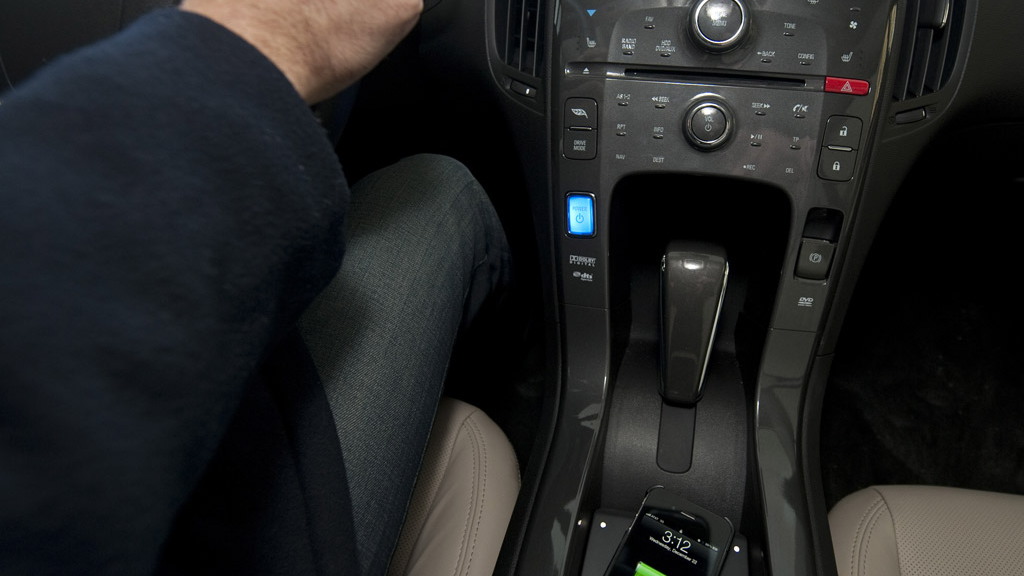 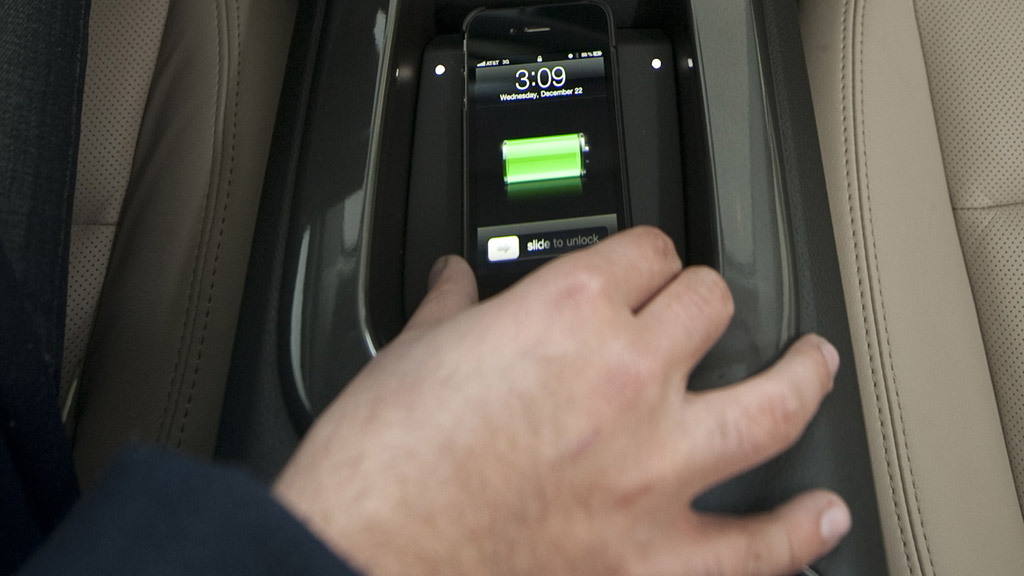 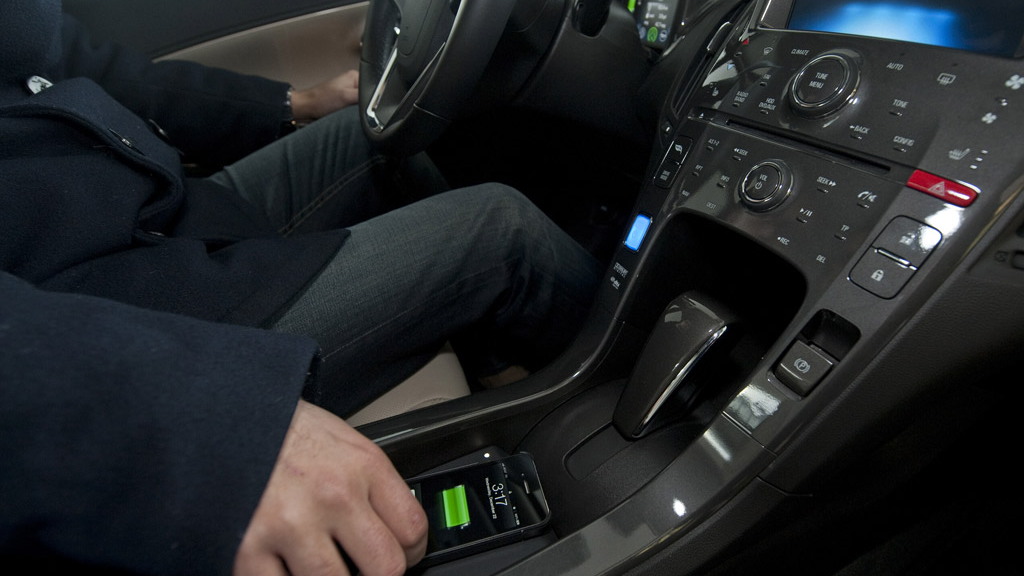 Last month, we told you that GM cars would soon feature built-in charging devices from Powermat and that the Chevy Volt was first in line for the goods. Now, Powermat has announced that it'll soon offer a version of its wireless charger for cell phones and other mobile devices that will fit any car.

Powermat made the announcement this week in Madrid, at the Mobile World Congress. The new device take the form of a cradle that attaches to a car's windshield, with arms that adjust to fit a range of mobile phones and other devices (the Nintendo DSi, included). Like Powermat's existing products for home and office use, it should charge devices in about the same time as a conventional plug-in charger.

Sadly, this new gadget won't be as neat or as elegant as Powermat's built-in charge pads. And for a product whose biggest selling point is that it gets rid of wires, it's slightly annoying to know that it'll require a wire snaking up from the cigarette lighter to the windshield cradle. But then, maybe it's all about baby steps on the road to complete wirelessness.

We're very excited, however, about Powermat's proposed range of built-in applications, including charge pads embedded in furniture like coffee tables and airline seats. That sort of thing could be a real game-changer.

The Powermat Car Charger is due to hit stores in the U.S. sometime during the third quarter of this year. It should retail around $59.