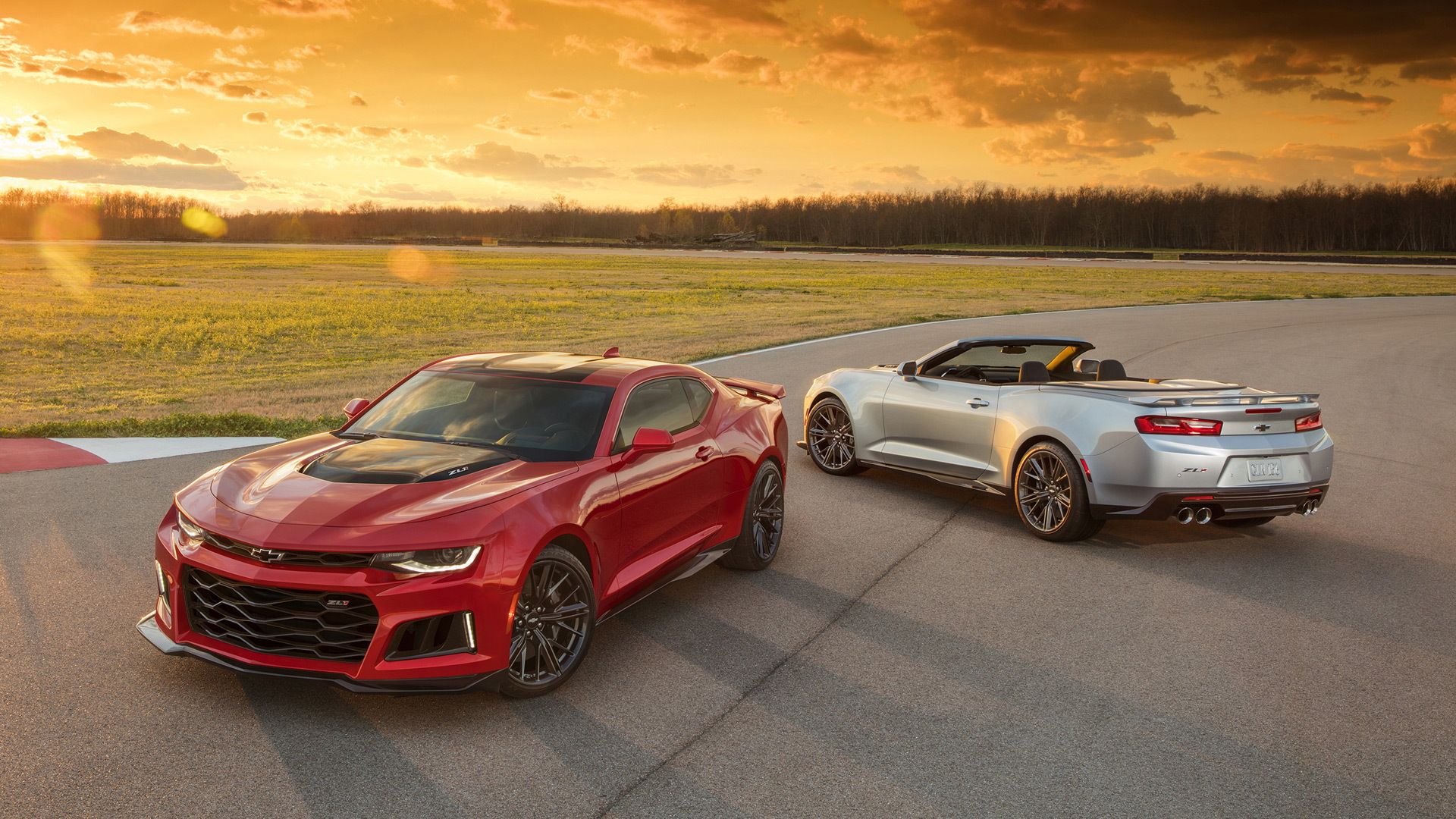 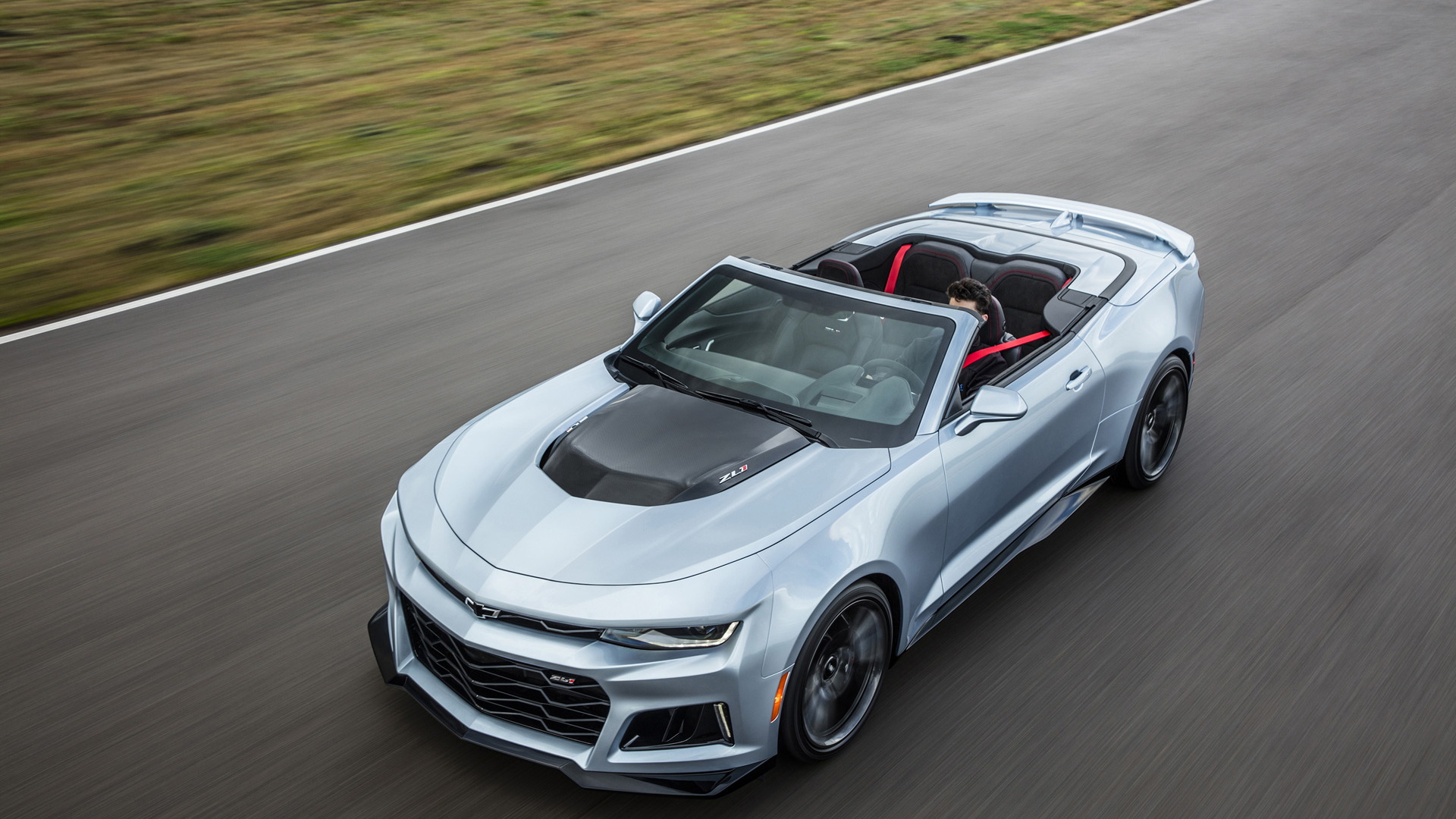 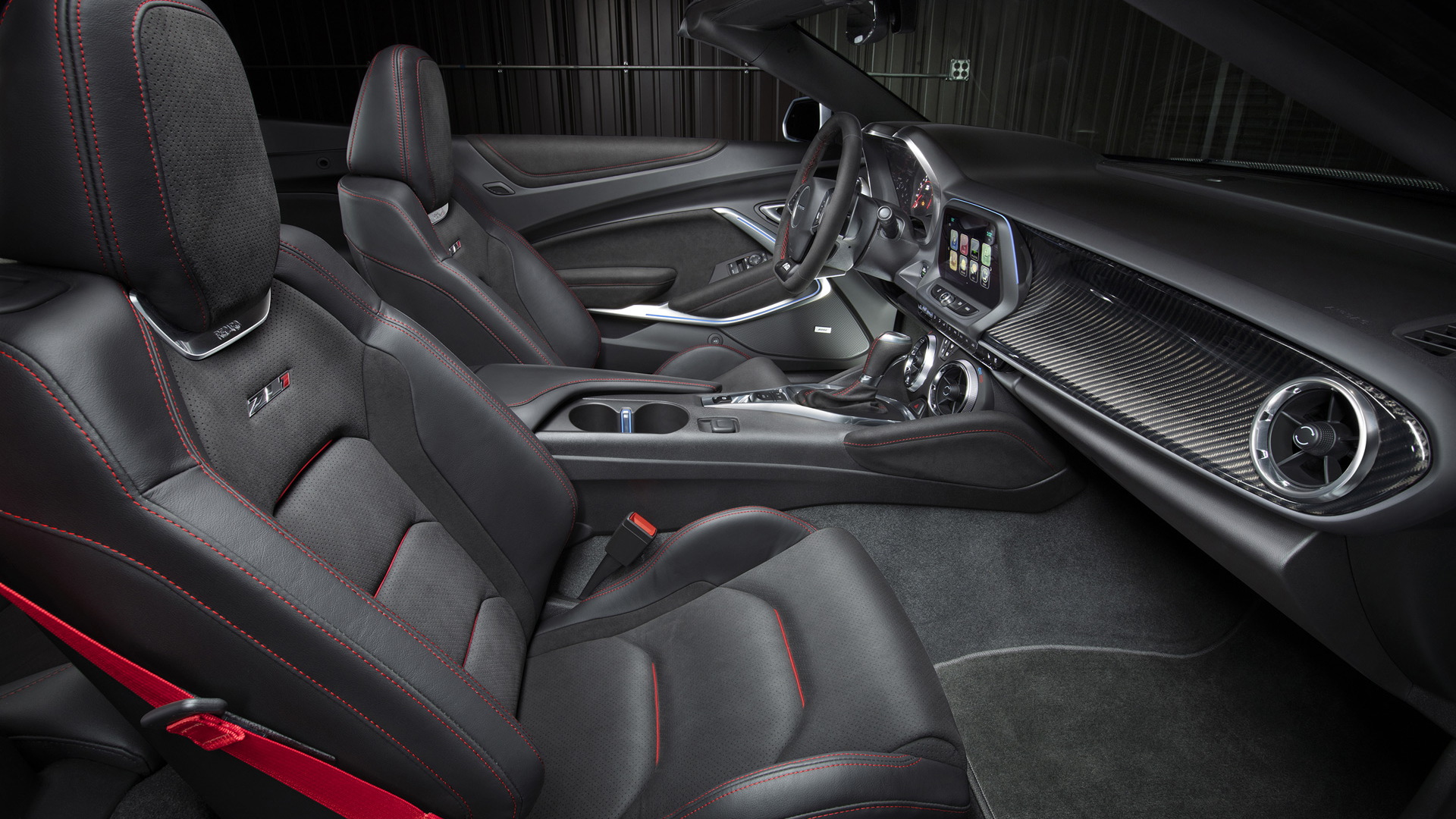 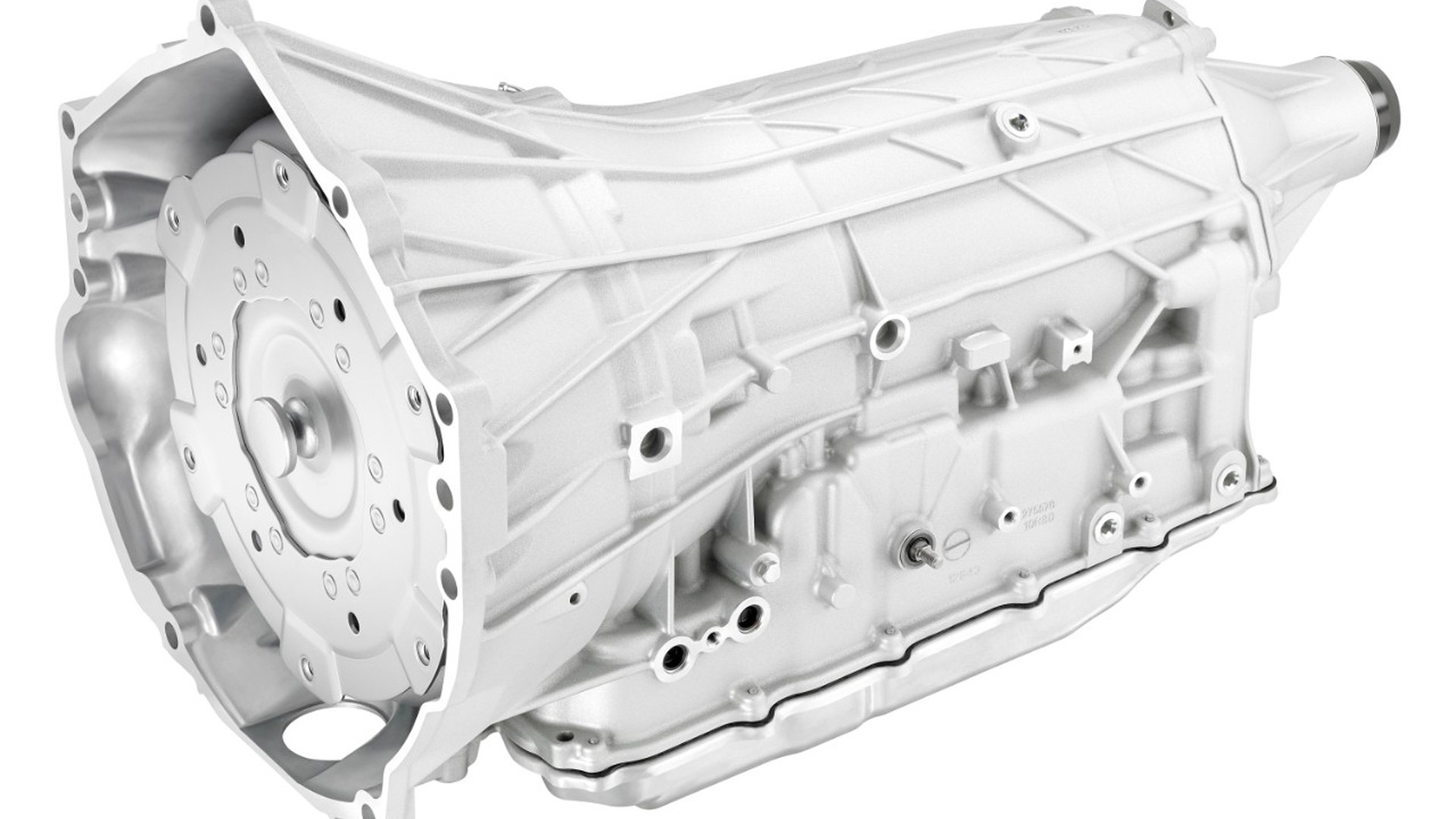 At its March reveal, the 2017 Chevrolet Camaro ZL1 was estimated to deliver 640 horsepower and 640 pound-feet of torque.

Those numbers are already staggering for a production Camaro, but a leaked order guide for the muscle car icon’s 2017 model year has revealed the ZL1 will be getting an even higher output.

The order guide, obtained by Camaro6, reveals the ZL1 will arrive with 650 hp and 650 lb-ft of torque.

Those numbers don’t come as a major shock as they’re what the ZL1’s engine produces in another Chevrolet product, the Corvette Z06. The engine is the supercharged 6.2-liter V-8 known as the LT4, which in the ZL1 will be paired with either a 6-speed manual or a new 10-speed automatic said to shift faster than the best dual-clutch transmissions.

With all of these upgrades, coupled with the low weight of the sixth-generation Camaro’s Alpha platform, the new ZL1 should demolish its predecessor. In fact, with just 455 hp on tap, the current SS is already capable of 0-60 mph acceleration in 4.0 seconds and a quarter mile ET of 12.3 seconds at 116 mph, which is close to numbers produced by the previous ZL1.

The ZL1 will be available later this year in its coupe bodystyle only. The convertible will join the lineup in early 2017. We’re also expecting Chevy to launch its new Z/28 in 2017, so Camaro fans have a lot to look forward to.