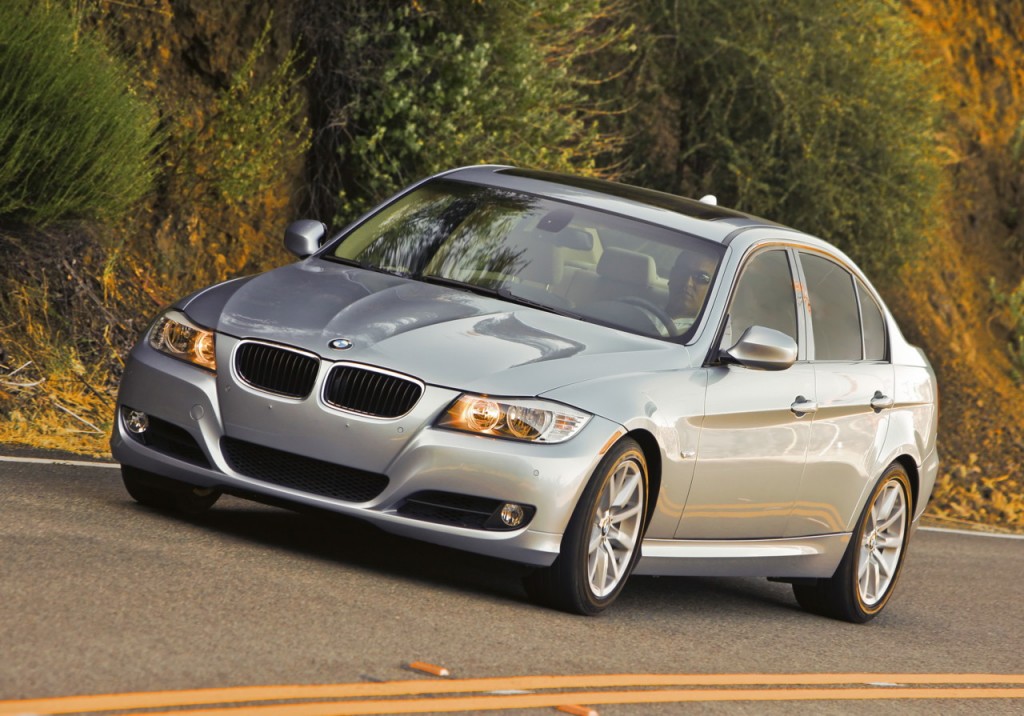 Once a year, Americans celebrate their love of capitalism with a three-hour long festival of new television commercials. Conveniently broken up by a football game, the ad-fest usually features a bunch of high-concept spots by carmakers, since they're one of the few companies able to afford the $100,000-per-second advertising fee.

By this time, you've no doubt seen and Facebooked Volkswagen's excellent ad for the 2012 Passat, starring a pint-sized Darth Vader. Also making waves is Chrysler's excellent spot for the 200, which is as much a commercial for Detroit and American pride as it is for the car. But lost in the shuffle were two ads from European luxury car manufacturers, both of which try to change preconceived notions.

First, there's the "Release the Hounds" ad for the 2012 Audi A8. It plays off Audi's theme of "new luxury," that is, don't get suckered into buying an old-timey Benz when you could have a snazzy new Audi instead. It features a couple of guys breaking out of "luxury prison," and eventually getting into getaway cars. One older gent hops into the back seat of an S-Class Benz, the younger, hipper guy gets into a black A8. Guess who gets away? But I got the same impression from this as I did from the "Goodnight Moon" ad from a couple weeks ago. Audi's cars are better than this.

Sure, the ad has a couple of amusing gags -- "release the hounds" unleashes a bunch of afghans, and Kenny G puts the rioting prisoners to sleep -- but the commercial doesn't really say anything about the car. Why is Audi, a company with roots dating back to the 1920s, "new" luxury? The ad doesn't really say what sets this big, German luxury sedan apart from other big, German luxury sedans. Except that it's the preferred choice of savvy minimum-security prison escapees.

BMW does a much better job with its ad for the diesel-powered 335d. The ad opens to a montage of diesel cliches: a smelly gas pump; black smoke belching from exhaust pipes (and a trucker's mouth); an old Mercedes-Benz 300D rattling to pieces; and a soot-encrusted Volvo wagon struggling up a hill. Then a bright blue BMW 335d bursts through the haze -- literally -- blasting past the onlookers and stunning them with its performance and cleanliness.

For me, this ad worked for two reasons. First, it actually says something about why this BMW diesel is different. By showcasing performance, BMW effectively changes the diesel association from the old smoke-belchers to a sleek high-performance machine. Second, conspicuously absent from the spot are fuel economy numbers. This isn't about saving fuel, it's about entertaining driving, one of BMW's core strengths. With its clear message and strong imagery, it's a much better ad. Hopefully, Audi was watching.