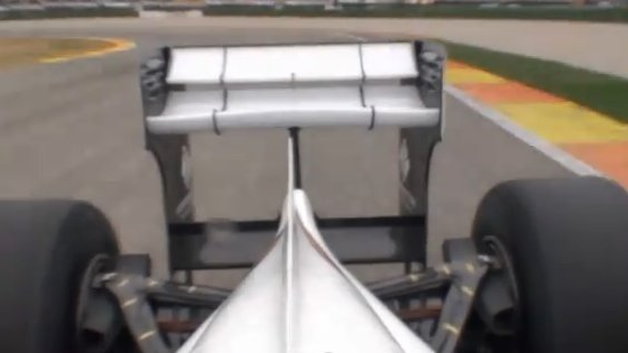 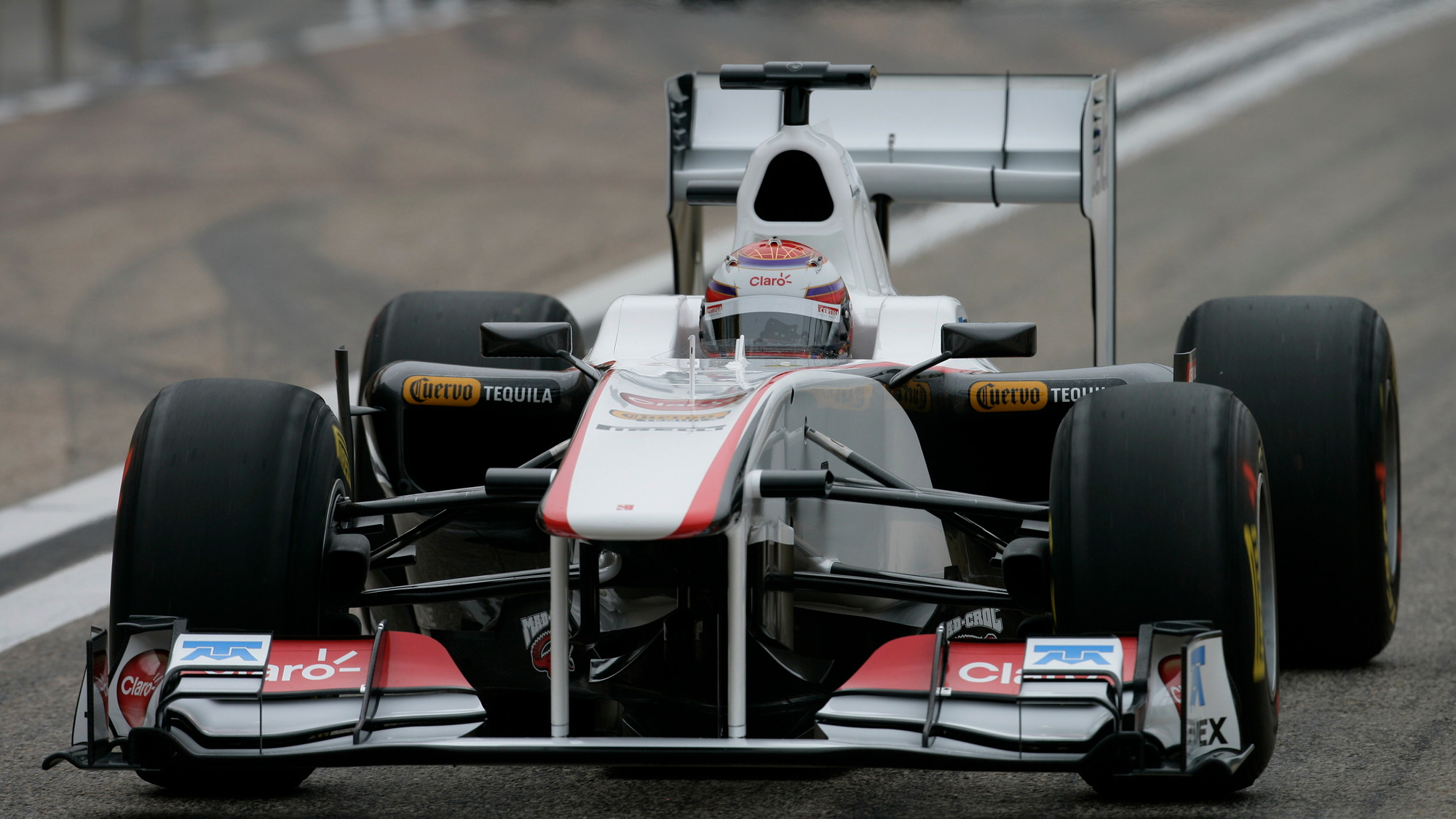 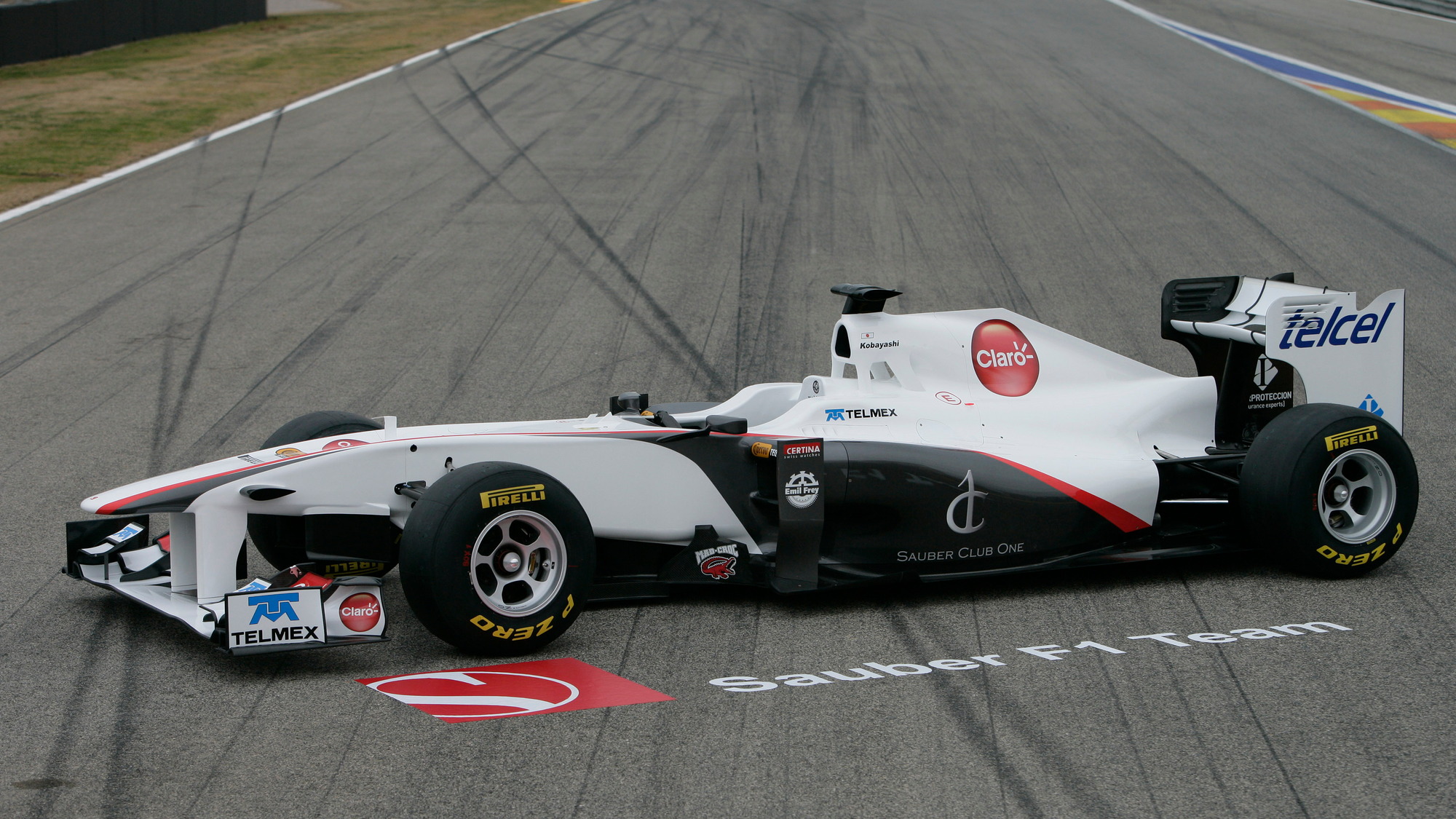 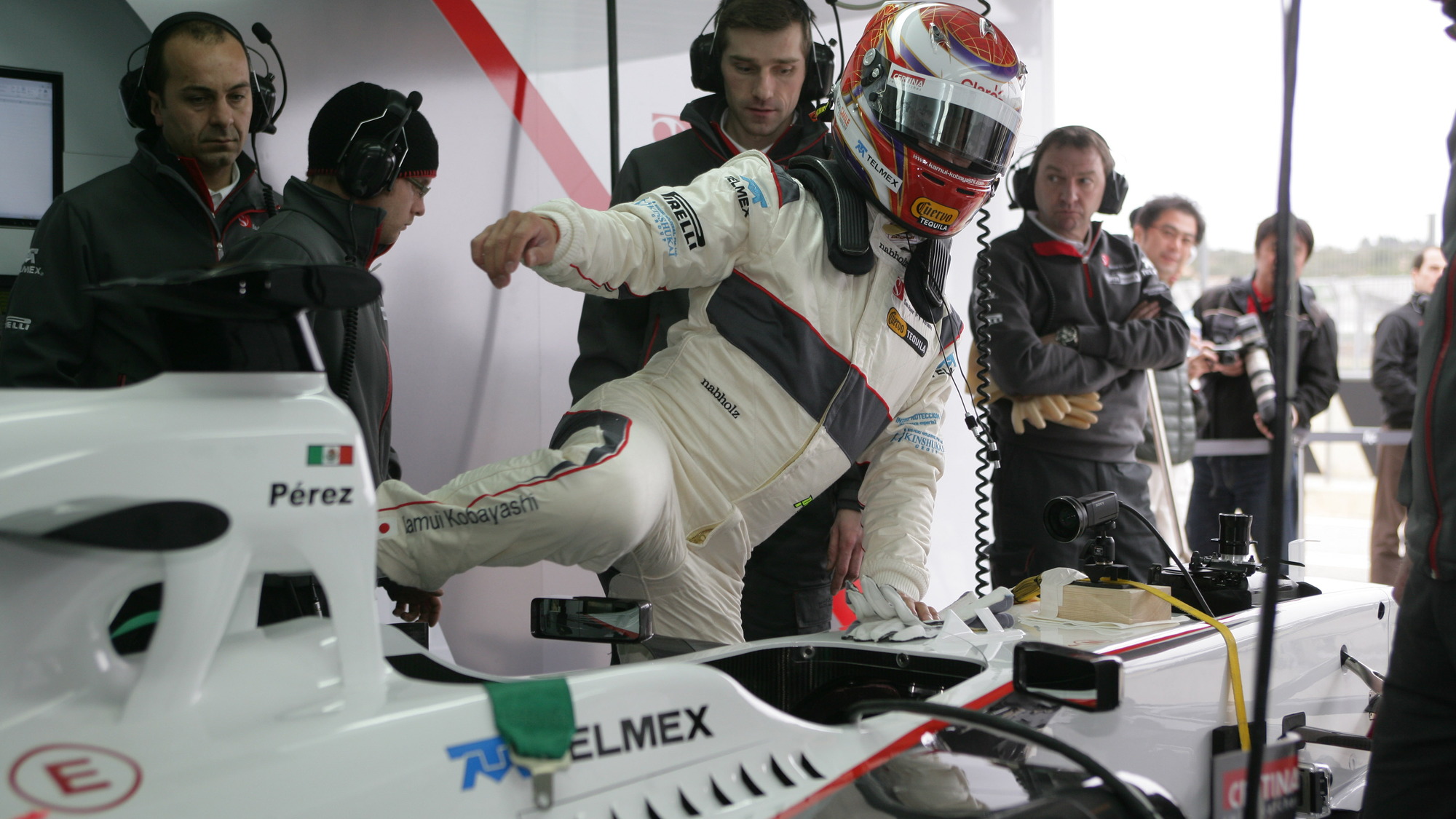 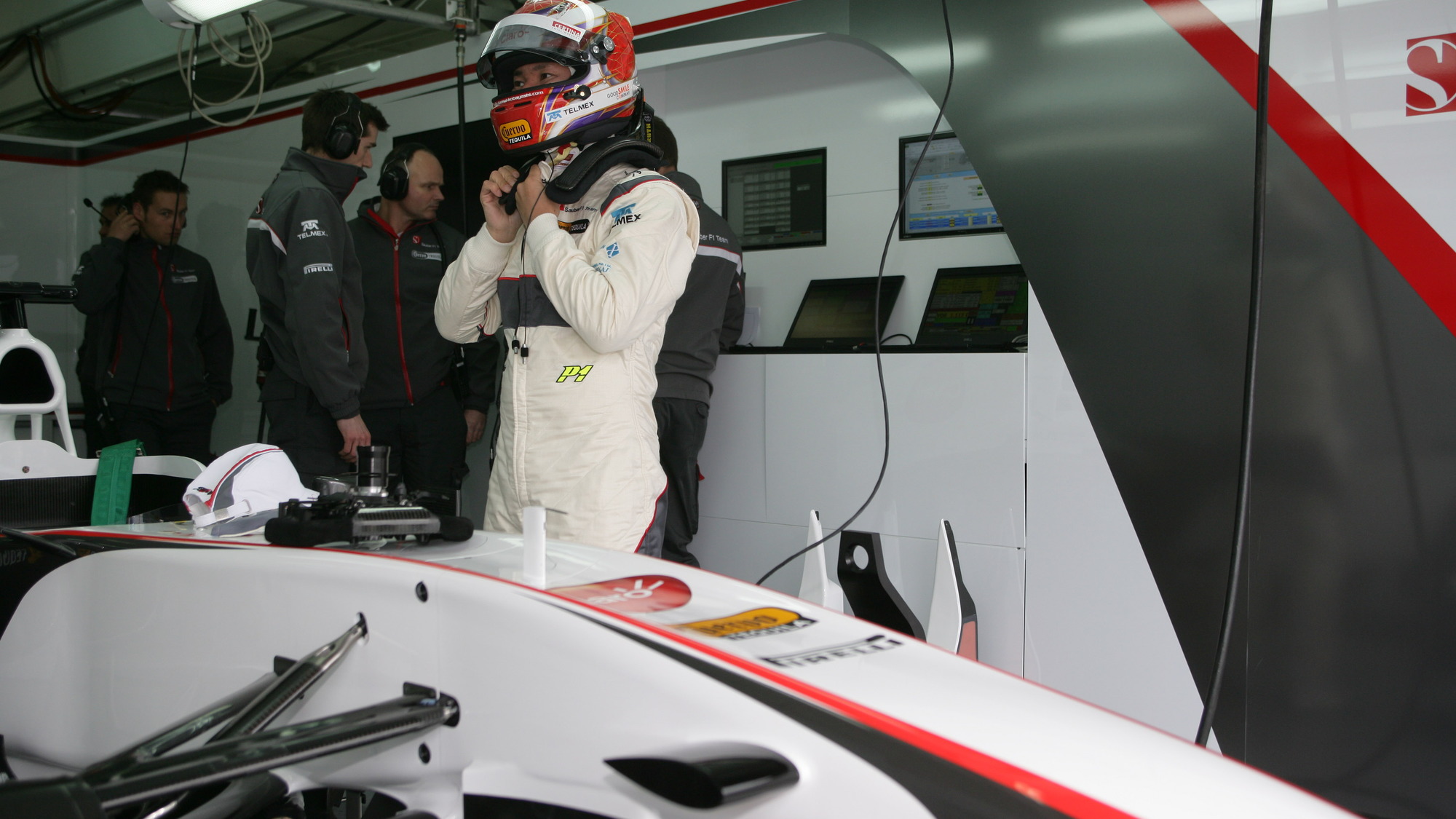 Last year, Formula 1 drivers had the ability to adjust the angle of attack of their front wings from the cockpit, in theory to aid overtaking in the turbulent wake of another car. It didn't work all that well. This year, it's the rear wing that gets active control, showcased in the video below by the new Sauber C30.

The reason? To compensate for the now-banned F-duct system innovated last year in the wiggle room between the rules. In practice, it should allow for faster speeds down the straights while preserving downforce in the turns.

Don't expect it to aid overtaking, however, as the much simpler movable wing design will no doubt be shared throughout the grid from the start of the season.

Whatever your thoughts on its efficacy for more sporting excitement, however, it's cool to watch it in action.

Oh, and congratulations F1: you just caught up with the six-year-old Bugatti Veyron.