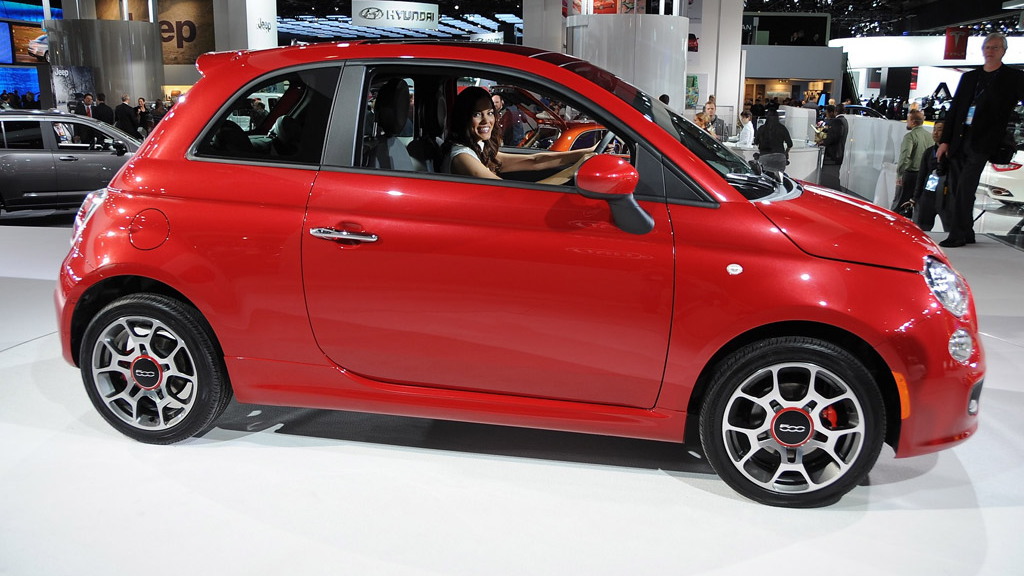 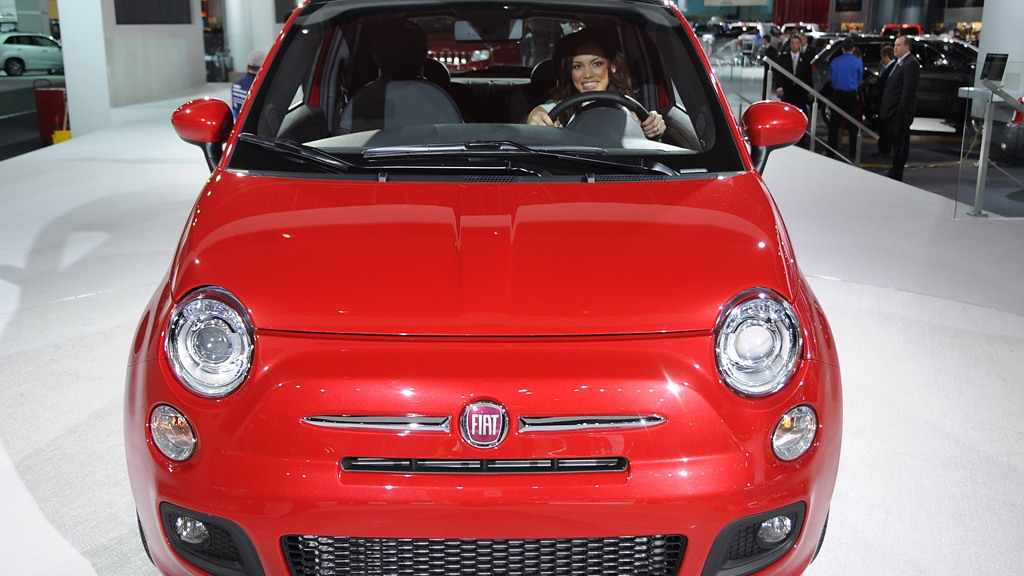 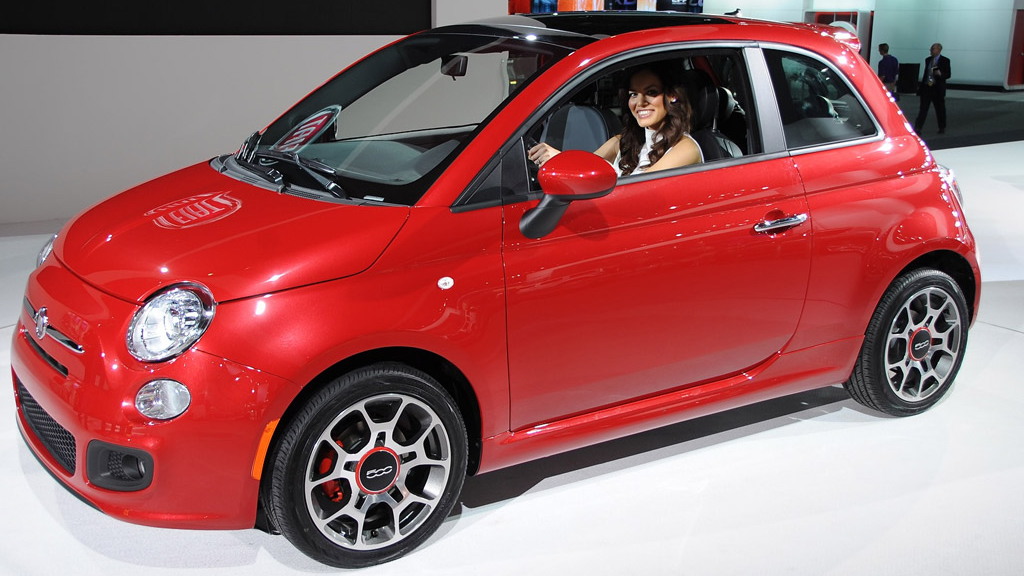 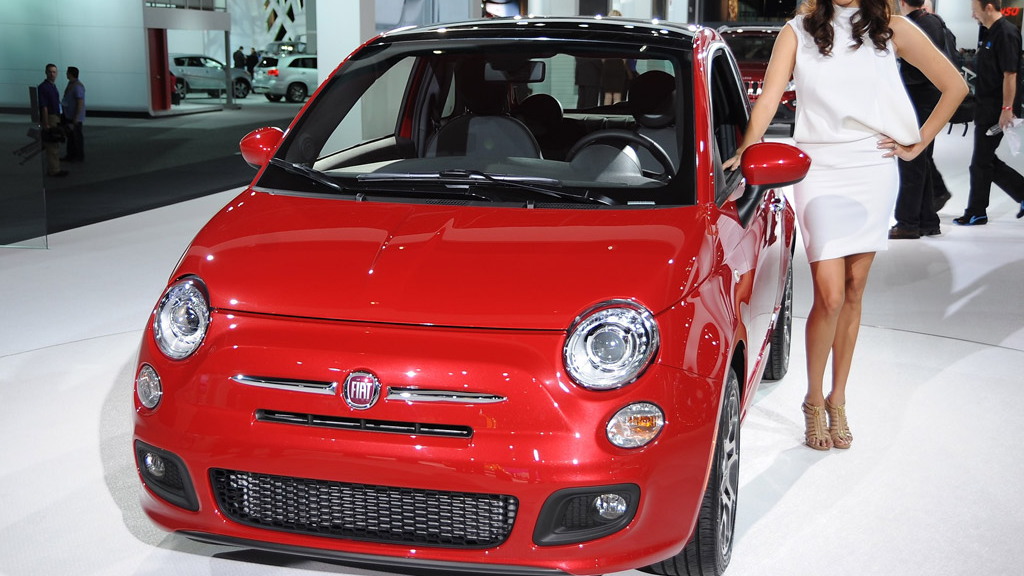 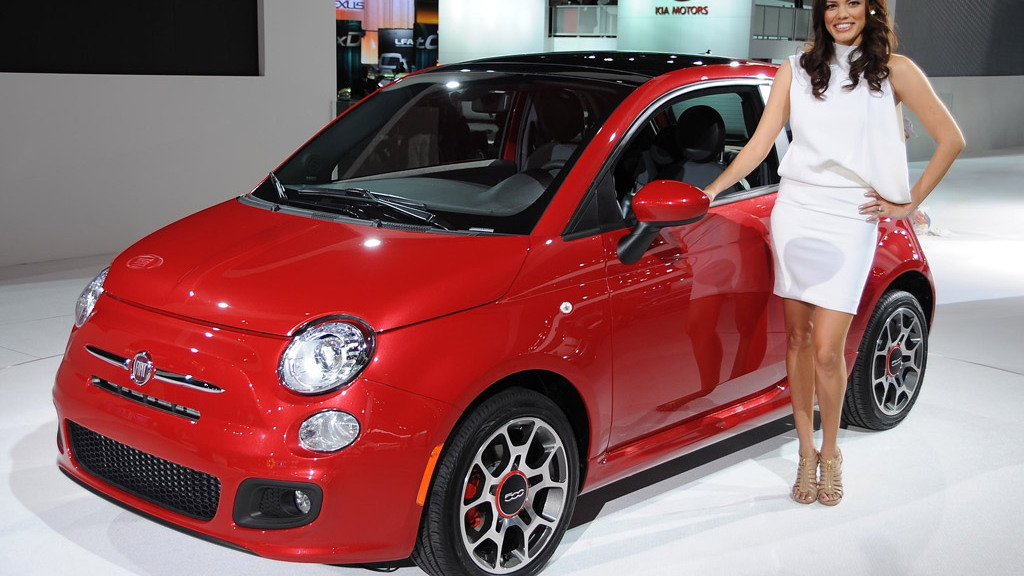 Fiat is poised to make its return to the United States, with the 500 Prima Edizione the forerunner of a flotilla of pint-sized hatches and convertibles. Already open for order and soon to start delivery, the manual-only Prima Edizione will be joined over the next year by the 500C Cabriolet, Abarth, and the all-electric 500 EV.

Starting at just $15,500, the Prima Edizione will set the standard for the models to follow, as well as the tone of Fiat's return. The first of the follow-ons will be the 500C Cabriolet, due in the second quarter of this year as a 2012 model. Around the same time the standard Fiat 500 hatch will become available with a six-speed automatic transmission.

The 500C Cabriolet is, as we've seen from the European version, a 500 hatch with the entire roof removed and replaced with a sliding soft top, though the C-pillar and door arches remain. Also like the hatch, the 500C will share the same engine, which in the U.S. means a 1.4-liter Multiair engine rated at 101 horsepower. The 500C will also be available with a choice of manual or automatic transmissions.

After the 500C arrives, we'll have to wait almost a full year for the first 500 Abarths to go on sale in the first quarter of 2012. The Abarth gets its power from a 1.4-liter turbocharged T-Jet engine, generating 135 horsepower at 5,500 rpm and 132 pound-feet of torque at 2,500 rpm in Euro trim. U.S. specs have yet to be officially revealed, but should be nearly identical. In addition to the upraded powerplant, the Abarth will also sport unique exterior features including a full body kit, wider fenders, and Abarth badging. Due to its early 2012 arrival, the Abarth model is expected to wear a 2013 model designation.

Then it's another long wait until the fourth quarter of 2012 for the 500 EV, the all-electric version of the car announced last year. Specs on the 500 EV remain even more elusive, likely because they haven't been completely finalized, but a report from GreenCarReports' John Voelcker quotes Chrysler PR manager Nick Cappa as saying the car will be best suited to "daily commuters who don't travel more than 40 miles a day" though he added that total range would be "well beyond that."

As for where you'll be able to buy one, one third of the 130 dealers to get Fiat 500s will be former Saturn or Hummer dealers. With a network that large and re-purposed showrooms from the two dead brands, there should be a dealer within reasonable driving distance of most Americans.

For more on the 2012 Fiat 500, don't miss Marty Padgett's review of the Prima Edizione at TheCarConnection.