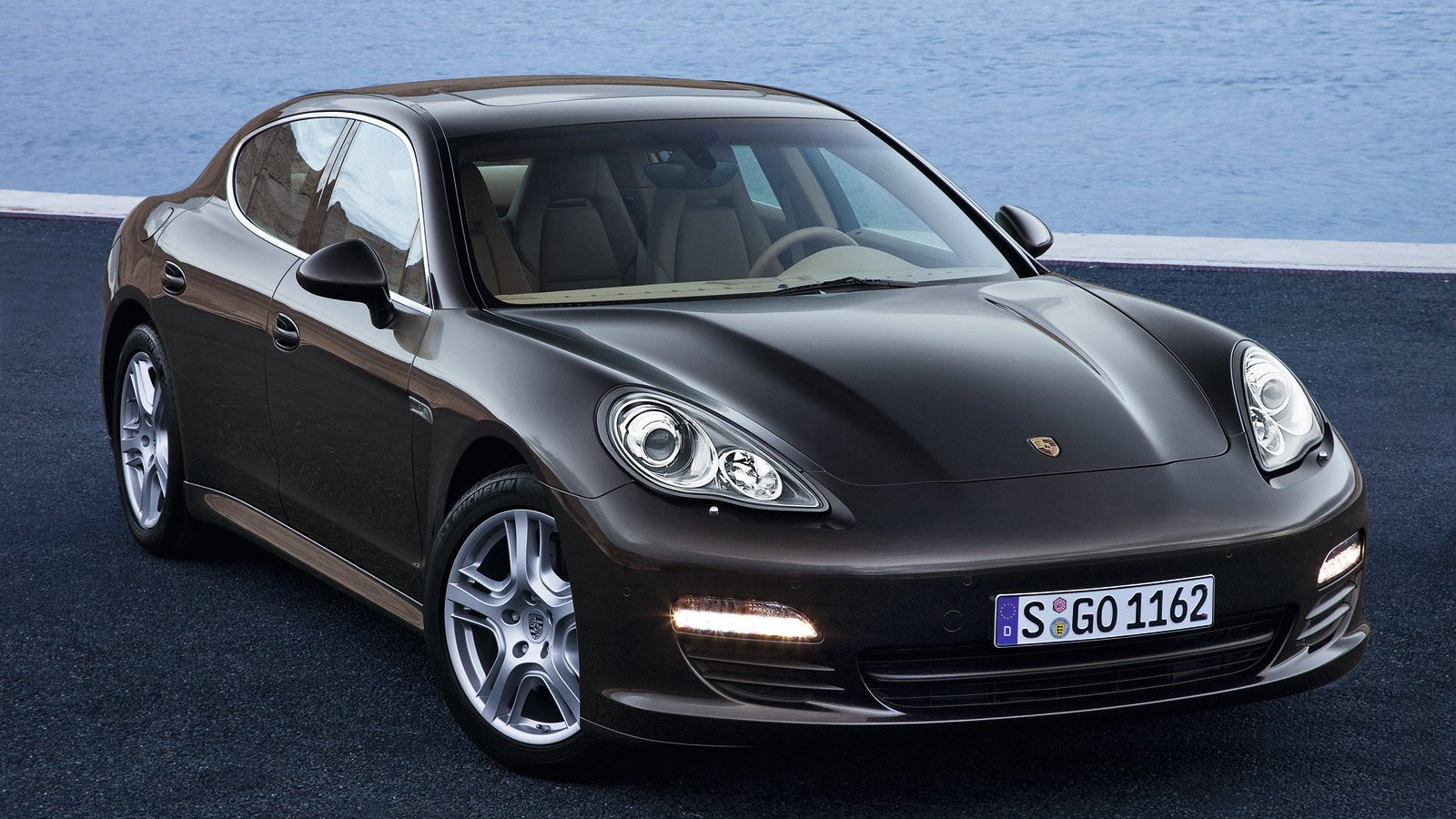 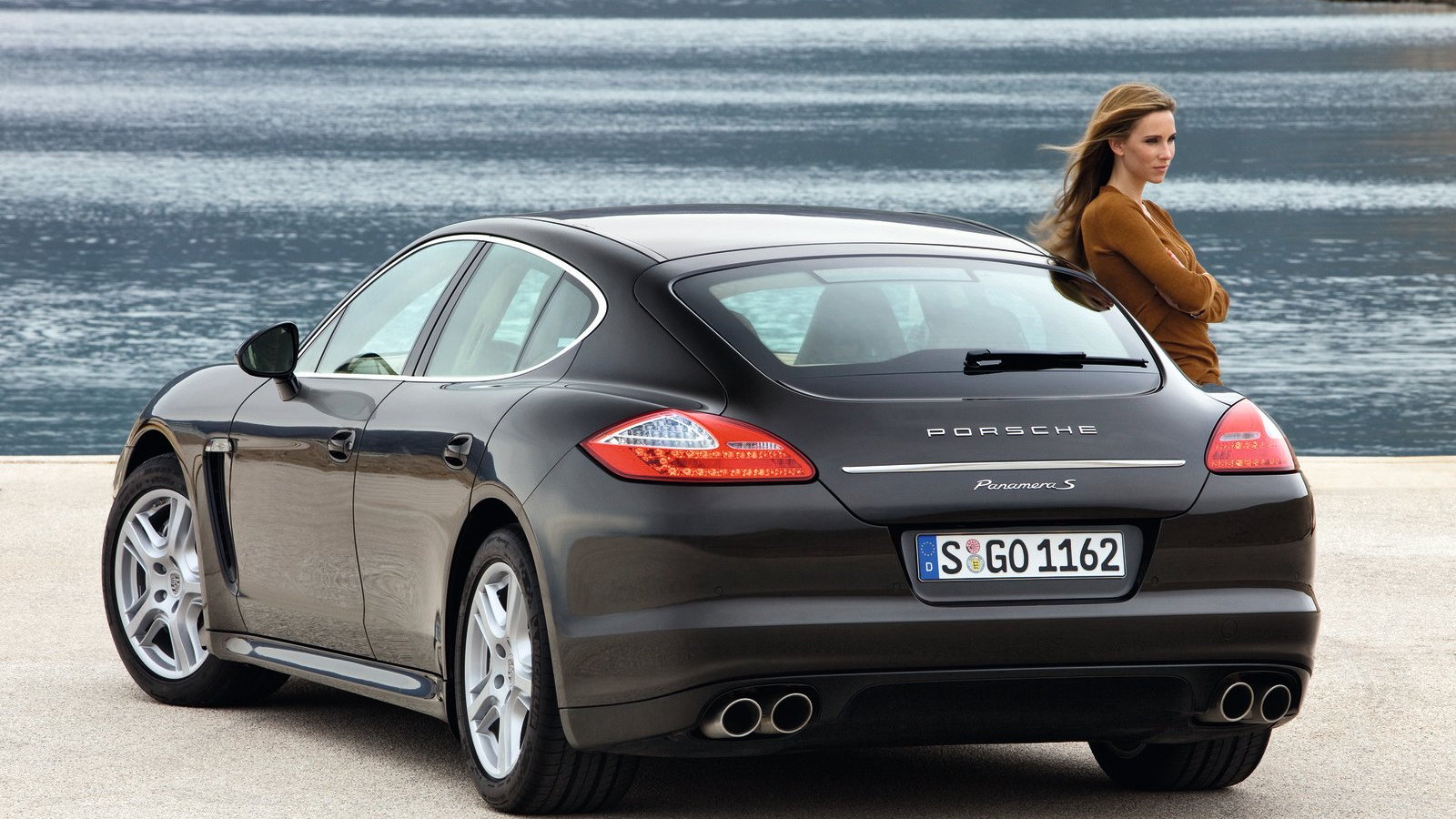 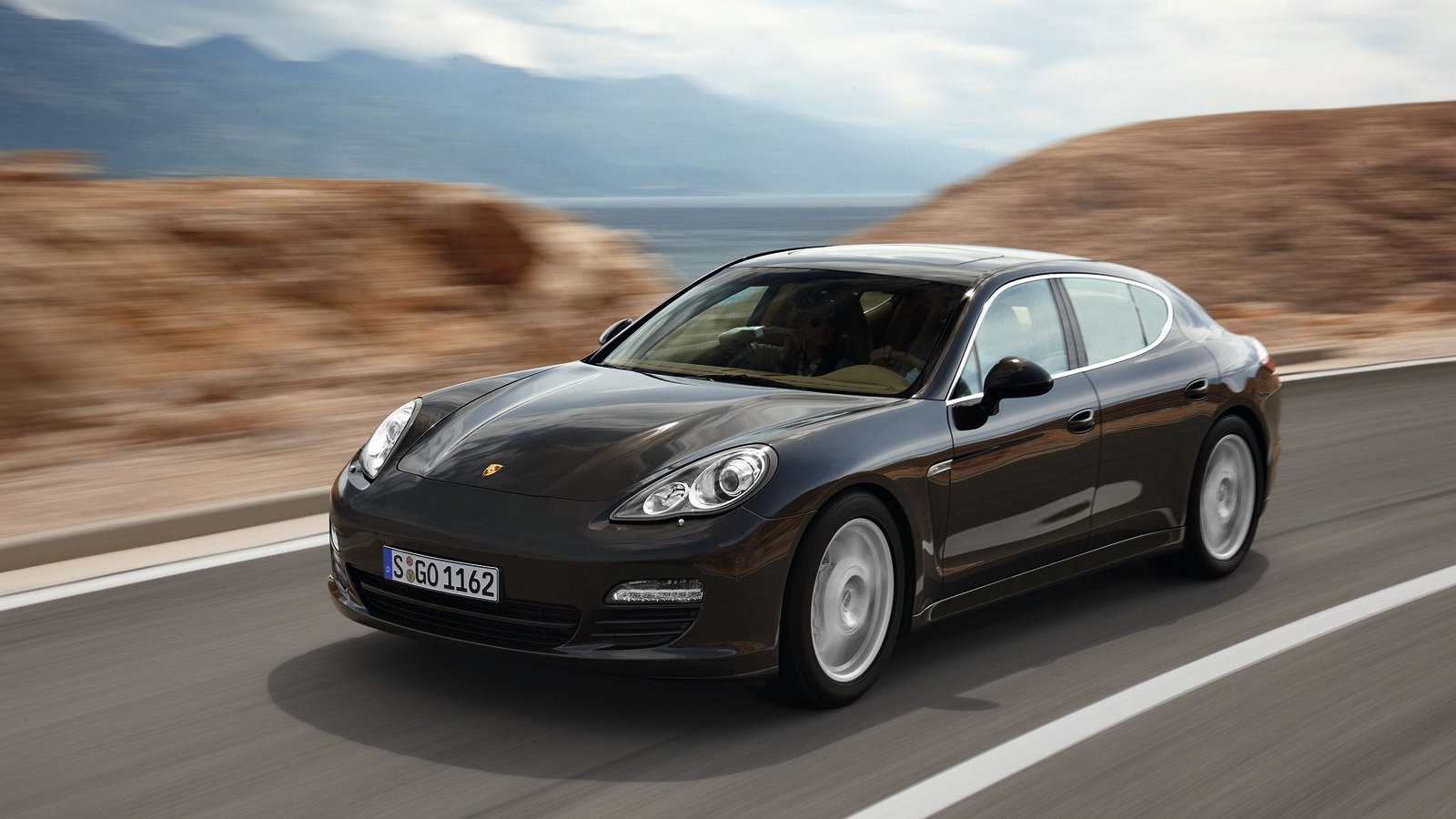 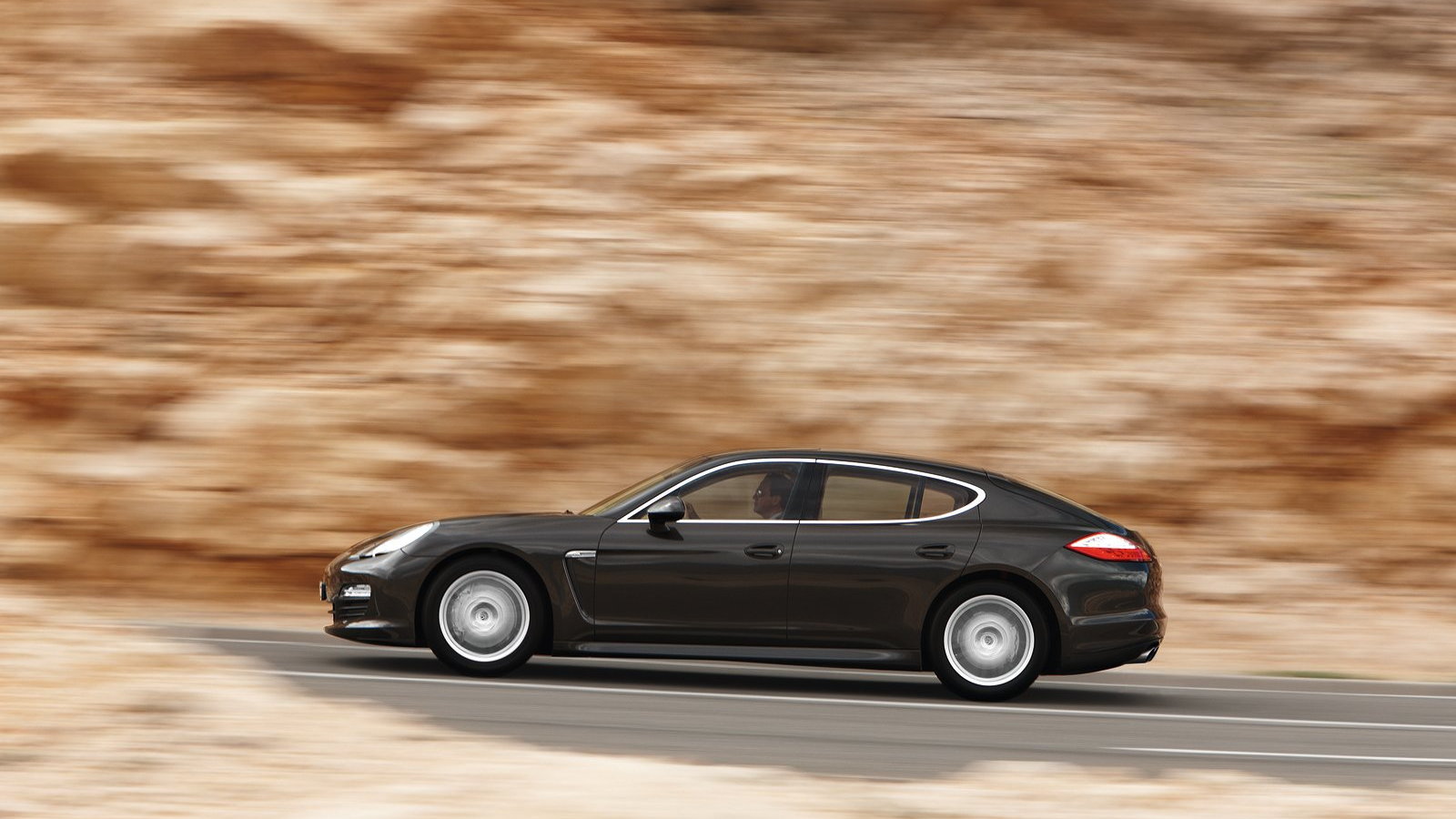 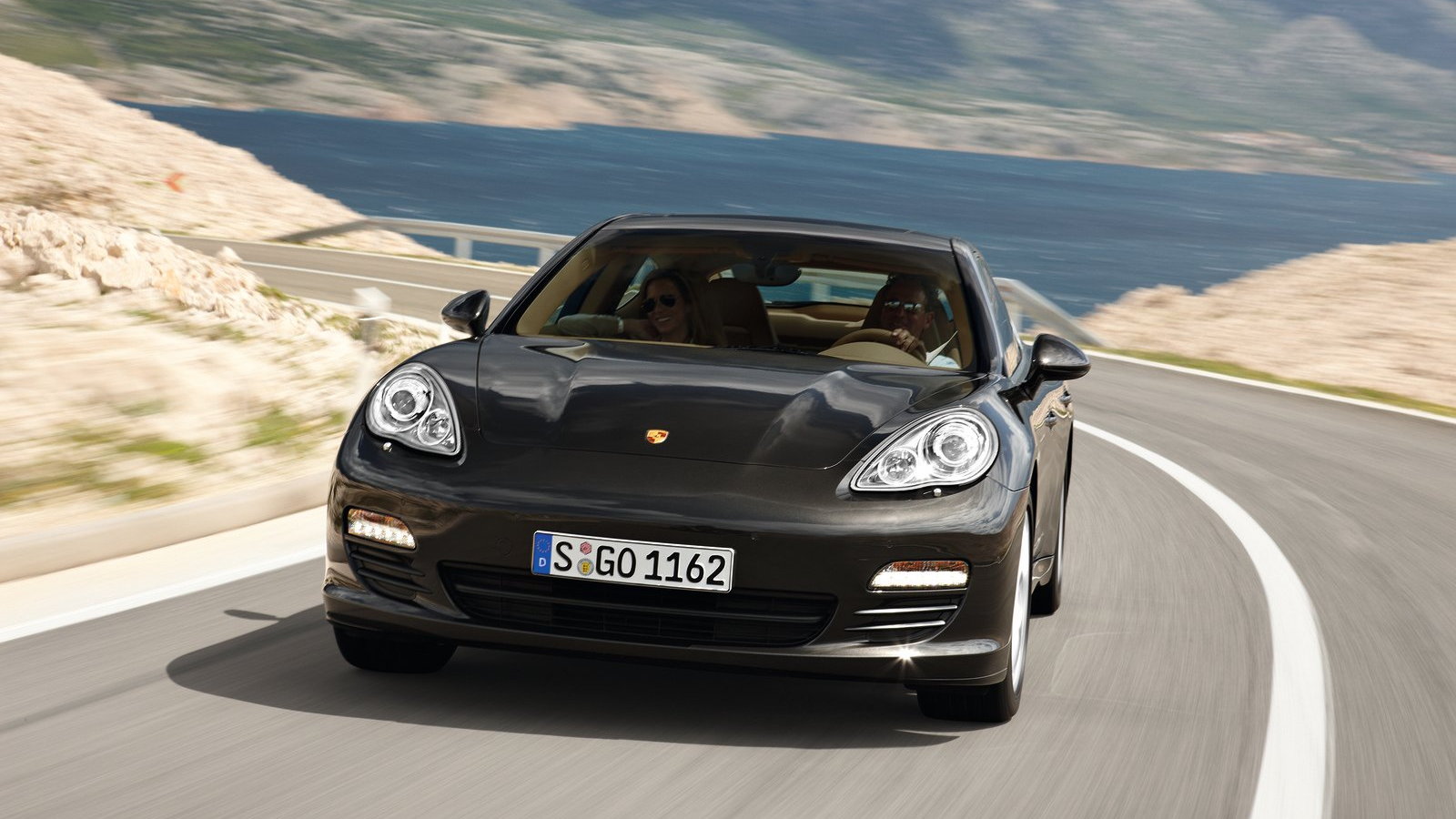 13
photos
Despite its non-sporty image, sales of the Cayenne Diesel in markets where it’s sold are relatively strong. In fact, the model has proven so successful that Porsche is considering launching a diesel powered version of its Panamera sedan as well.

According to a new report, Porsche is working on both a Panamera Diesel and a Panamera S Hybrid and that both cars could be unveiled this March at the 2011 Geneva Motor Show. If built, the Panamera Diesel should get the same 240 horsepower 3.0-liter V-6 turbodiesel engine as the Cayenne Diesel, while the Panamera S Hybrid will get the Cayenne S Hybrid’s 380 horsepower V-6 and electric motor hybrid drive system.

The story doesn’t end there as both the Cayenne Diesel and Panamera Diesel are being considered for a U.S. launch. The Panamera S Hybrid is a near certainty given the popularity of hybrid vehicles in the U.S. market.

Such a move is deemed necessary in order for Porsche to meet stringent fuel economy regulations in the U.S. and Europe, as well as satisfy demand of green conscious buyers in the luxury segment.

"We are discussing internally if we should introduce the Cayenne diesel in the U.S. this year. Also a Panamera diesel is an option," Bernhard Maier, the brand's sales and marketing chief, told Automotive News.

Maier went on to reveal that diesel and hybrid versions of the Cayenne account for 30 percent of sales of that particular model, and that a decision on a Cayenne Diesel and Panamera Diesel for the U.S. would be made soon.