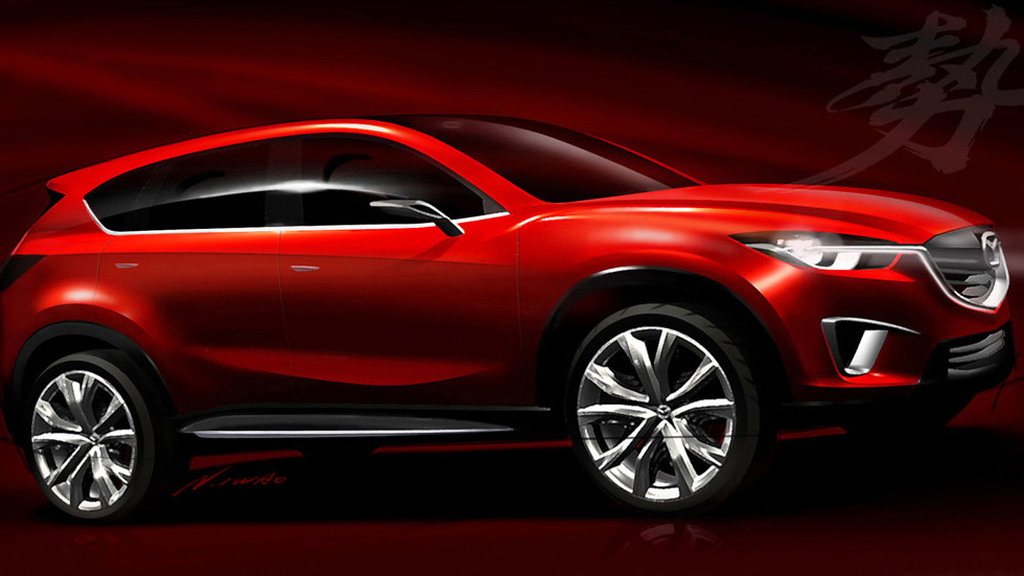 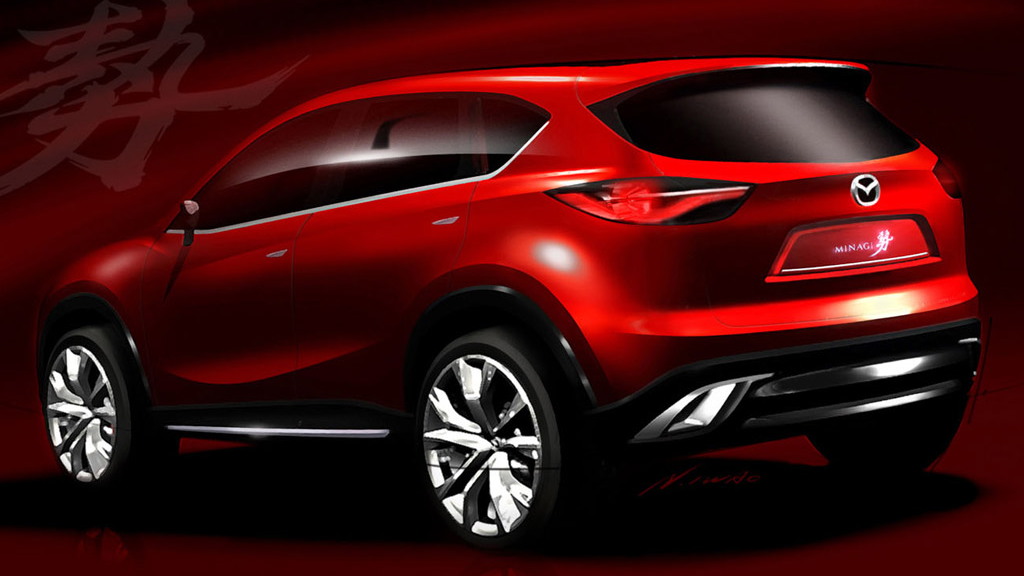 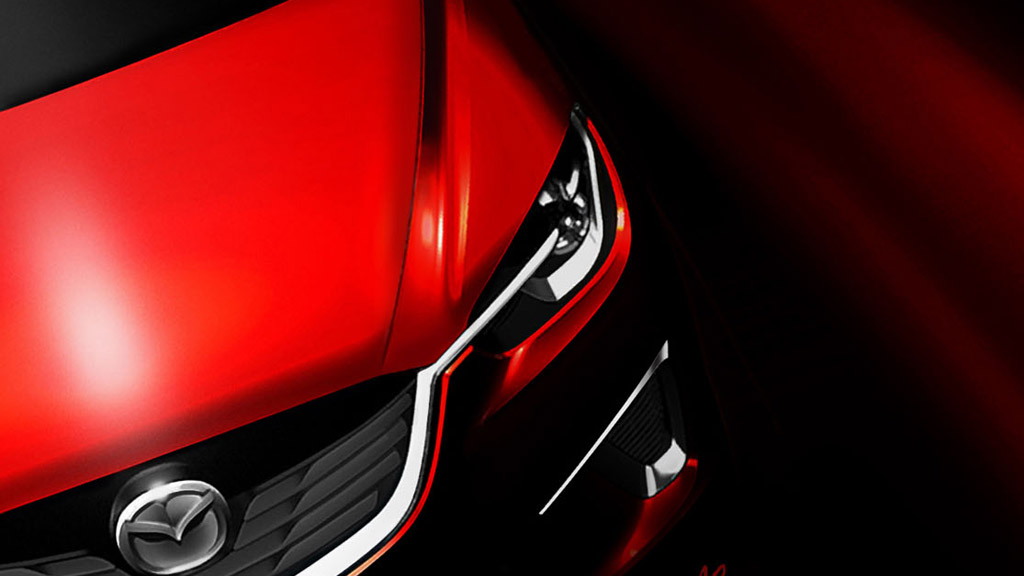 3
photos
Just hours after today’s earlier leak of the new Minagi Concept, Mazda has released full details for its latest concept and confirmed that it will be appearing for the first time at the 2011 Geneva Motor Show in March.

The concept is said to be a preview of a brand new compact crossover from Mazda but it’s also the latest iteration of the automaker's ‘Kodo’ Soul of Motion design theme. We first saw Kodo on the stunning 2010 Shinari Concept and now we get to see it in crossover form.

The Minagi's styling has clearly been derived from the Shinari, which we all know will influence the automaker’s future models--we got that confirmation from Mazda’s chief designer, Ikuo Maeda, last September.

The Minagi also combines Mazda's SKYACTIV technologies, which consists of the automaker’s next-generation powertrain, vehicle body and chassis designs. In the case of the new Minagi, the concept is equipped with a SKYACTIV engine and SKYACTIV transmission fitted to a SKYACTIV-Body and chassis that merge comprehensive weight reduction with ample safety features.

The aging Mazda Tribute is long overdue for an update and reports of a sharper and more dynamic compact crossover from Mazda date back to early 2007, so it’s not at all surprising to see that the Japanese automaker is working on just such a model with the new Minagi.

Any new compact crossover from Mazda will likely be called the CX-5 and go up against vehicles like the Volkswagen Tiguan, Toyota Rav4 and possibly even the upcoming BMW X1. To keep it as fuel efficient as possible, the crossover is expected to feature a partial all-wheel drive system, with drive being sent to the front wheels in most situations and the rears only kicking in during loss of traction.