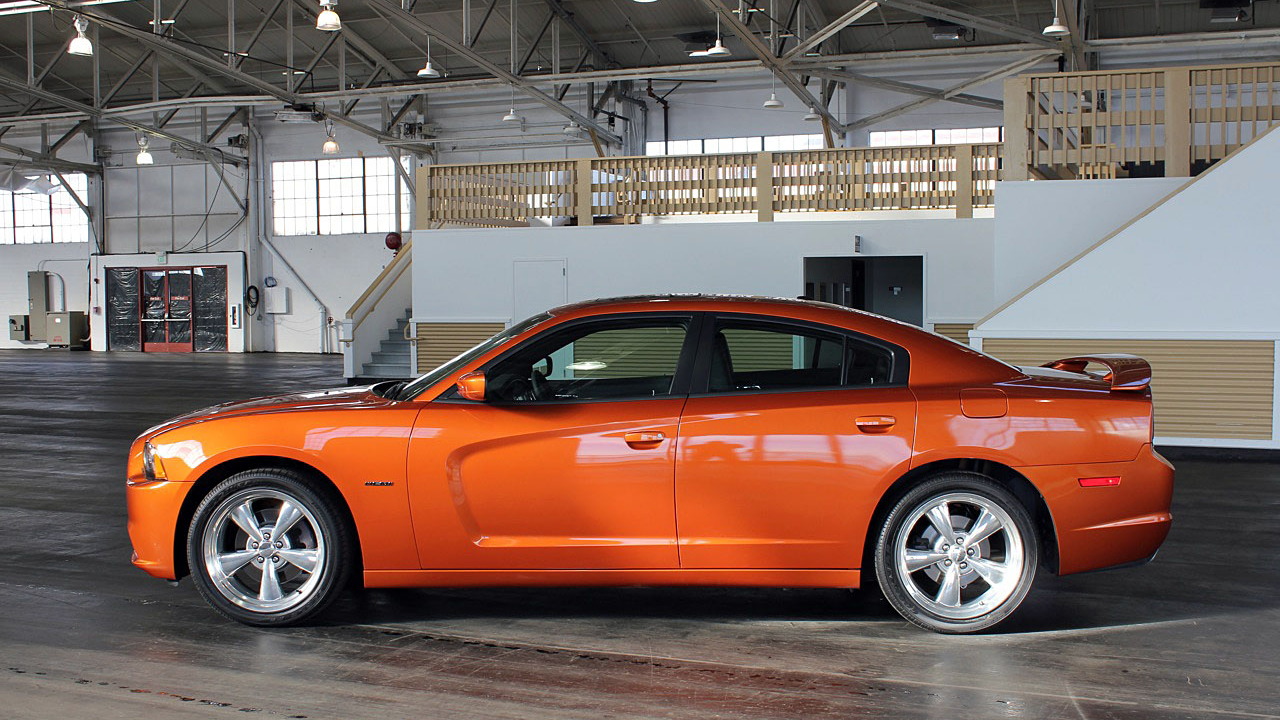 You've seen all the photos, read all the details, and compared them to their predecessors. Now get ready to pull that trigger (if you're so inclined): production of the 2011 Chrysler 300, Dodge Charger and Dodge Challenger begins this Friday, to be kicked off with a party at the Brampton Assembly Plant in Canada.

Chrysler CEO Sergio Marchionne will be on hand for the event, which could mark the start of one of Chrysler's most important ranges at the beginning of a critical year in its transition from "old" Chrysler to "new."

Why is 2011 critical? Chrysler has come through the rabbit hole and emerged as a somewhat dependent partner to Fiat, with things looking up--so why now? Because this year will see whether sales of Chrysler's re-worked ranges (including the Jeep Grand Cherokee and Dodge Durango) will have the retail success needed to vault the company back into full profitability and viability. This year will also bring sales of the Fiat 500, the first Fiat-branded vehicle to return to the U.S. since it left, reputation in tatters, in 1984.