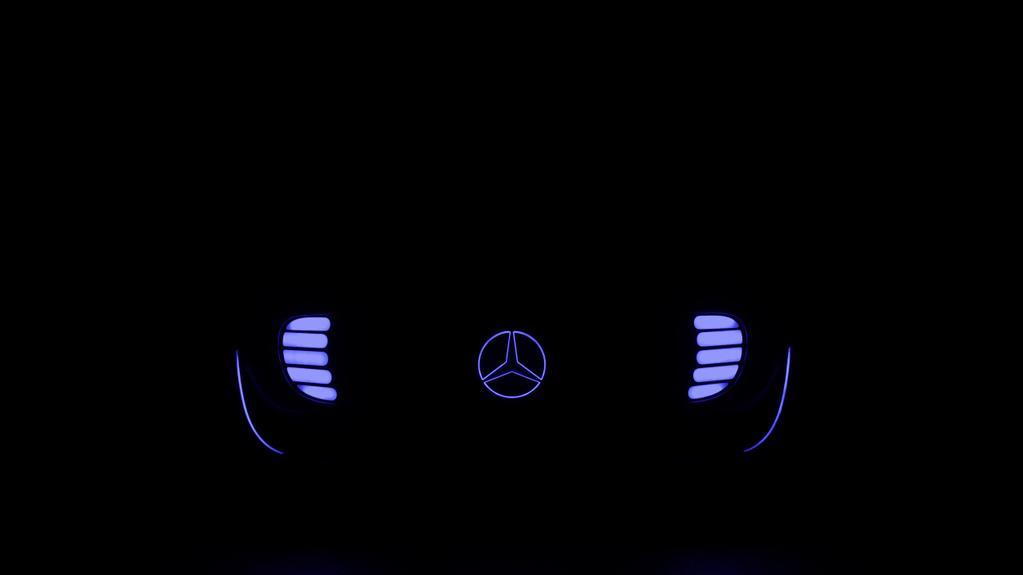 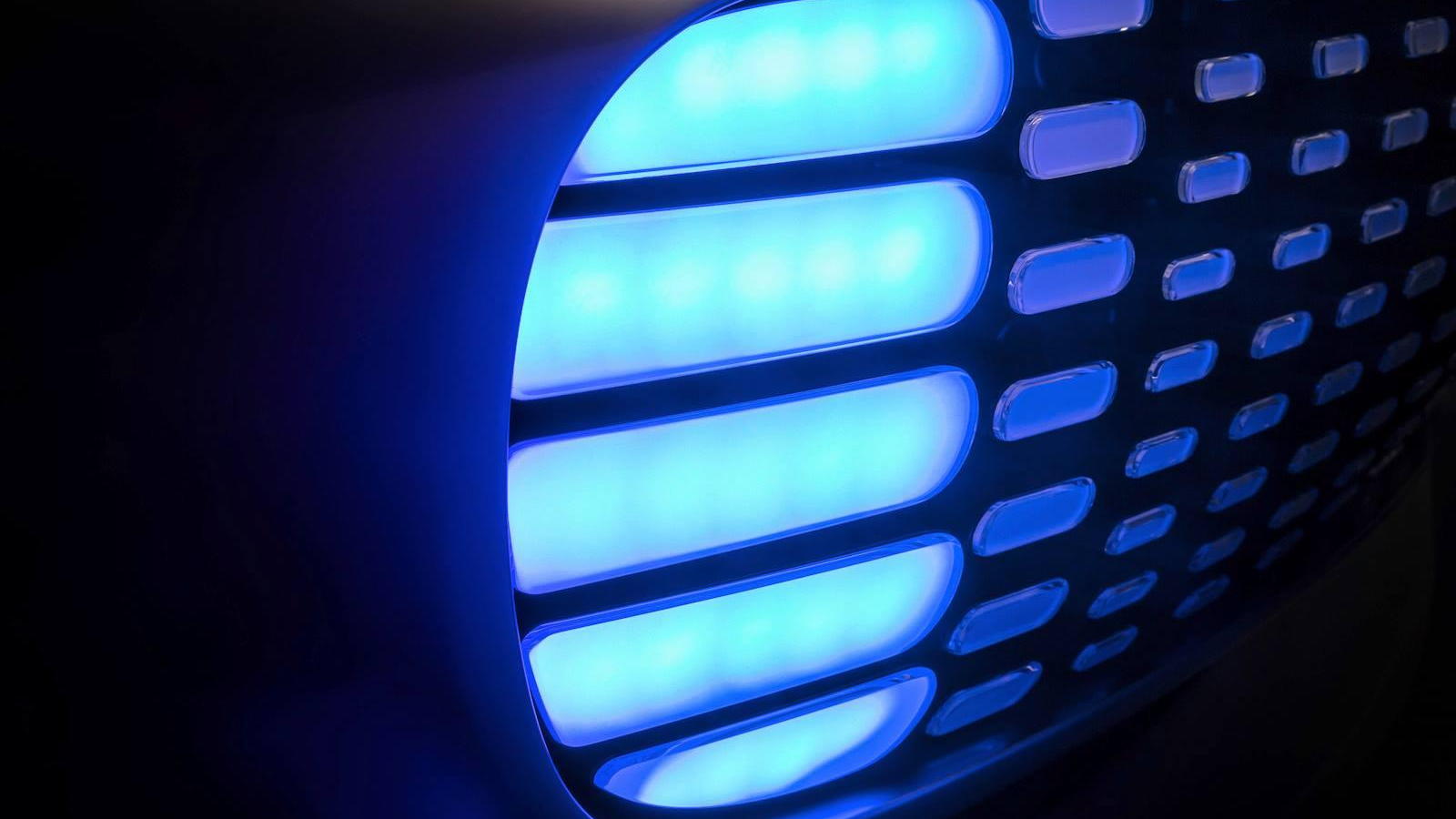 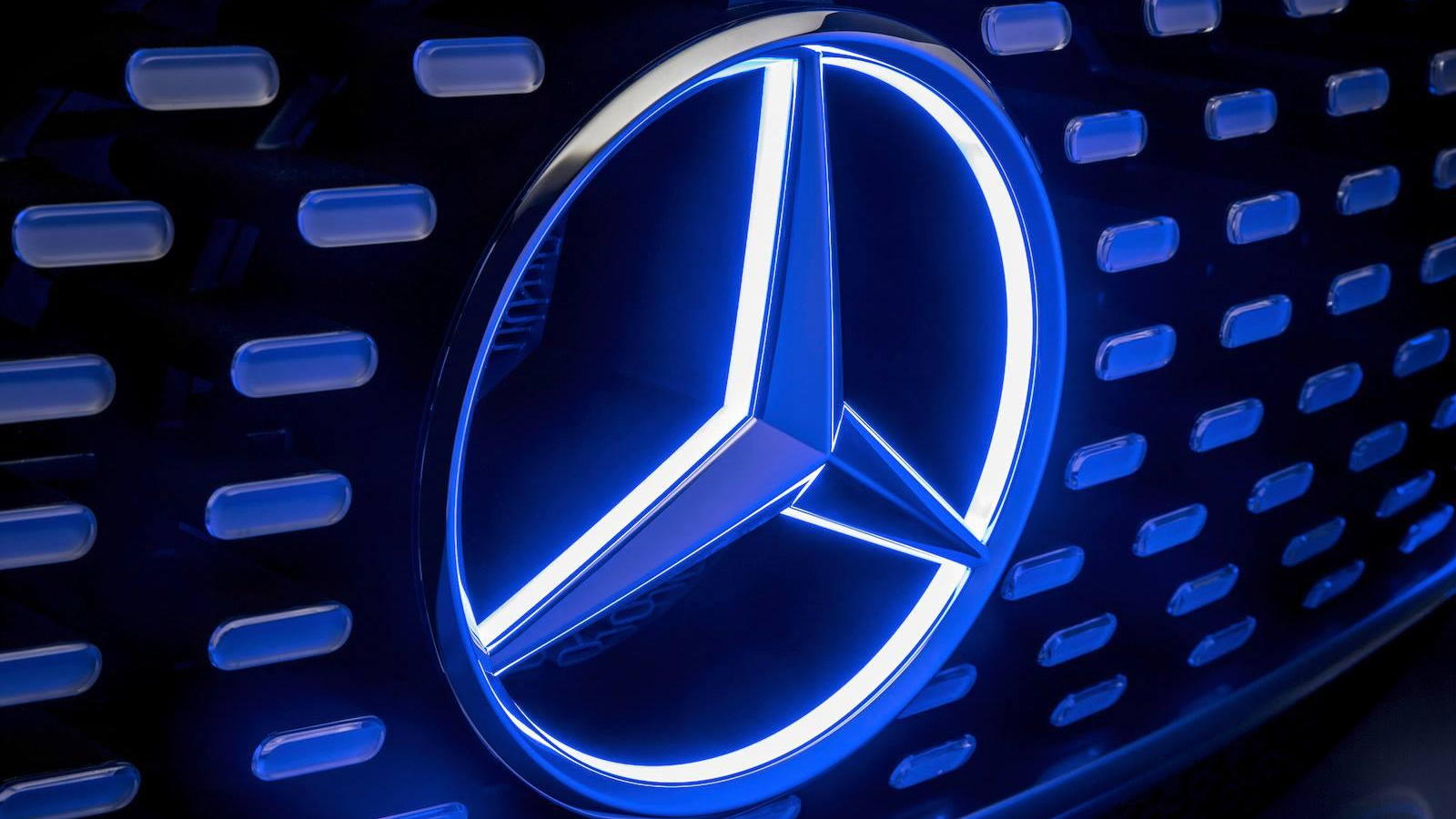 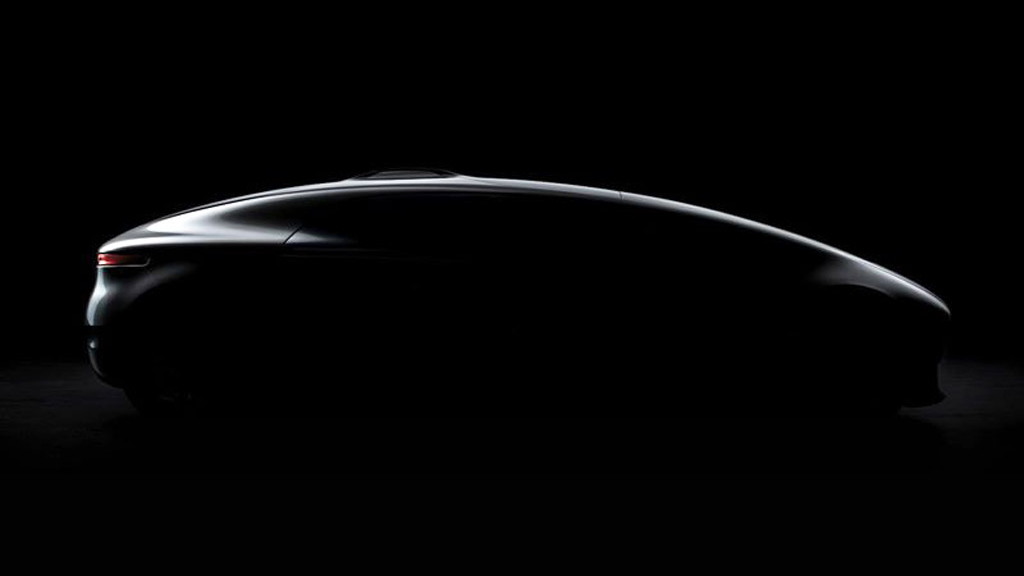 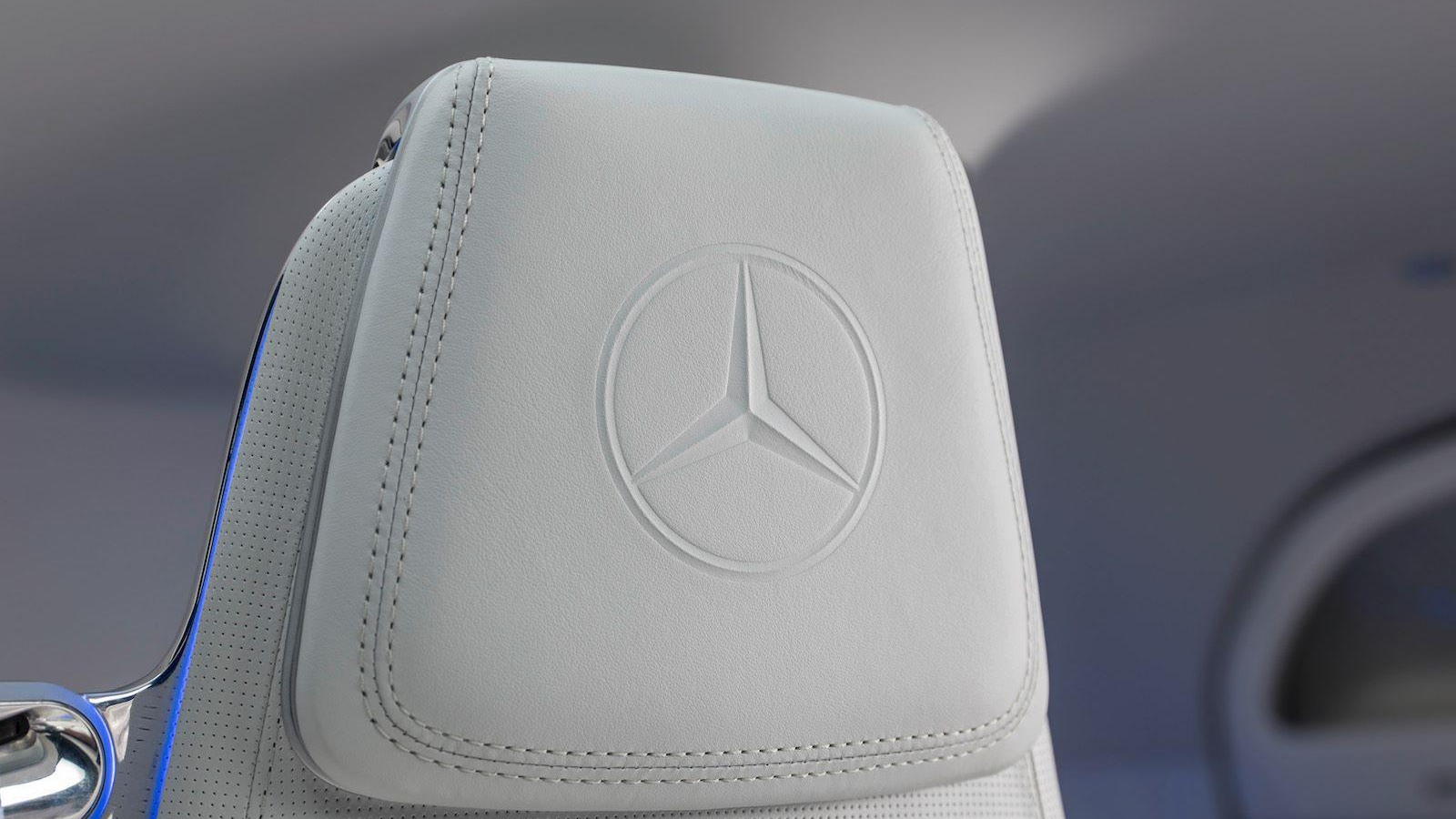 6
photos
Mercedes-Benz has released more teaser shots for its new concept car it plans to present at this week’s 2015 Consumer Electronics Show. We’ve already spied a shrouded version of the concept and Mercedes has also dropped a few hints in the recent past.

The automaker is hoping the concept’s introduction will drive the social discourse on mobility and the design of the urban environment ahead—primarily in the area of autonomous cars. Along with the teaser shots, Mercedes said, “The future will be bolder than you’ve ever imagined.”

That future is expected to entail a landscape where cars become an extension of your lounge room or office: with the driving duties being handled by the car itself, the interior could be transformed into a private area of retreat in urban traffic. Some previous shots showing the concept’s interior reveal a design with seats that face each other, including the seat normally reserved for the driver.

The concept will be presented on January 5 at CES by Daimler CEO Dieter Zetsche who is scheduled to deliver a keynote address at the Las Vegas event. Stay tuned for the full reveal in the coming days.