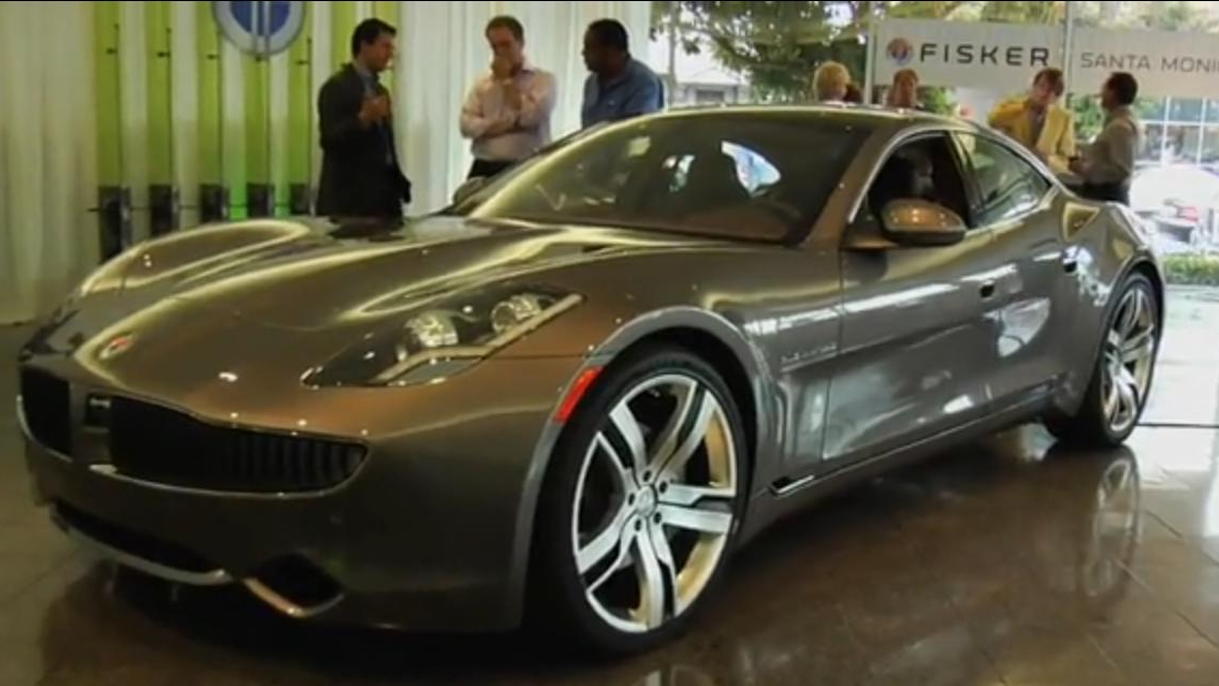 11
photos
Amidst concerns that the Fisker Karma luxury plug-in hybrid sedan could just be ‘vaporware’ and that an actual release is still be years away, Fisker Automotive has announced the formation of an alliance with a Chinese company to help distribute the car in the world’s most populace nation.

Fisker signed a deal with China Grand Automotive Group, a Chinese dealer group with more than 200 stores offering 40 different brands including the likes of Mercedes-Benz, BMW, Lexus and Audi. In fact, China Grand Auto’s revenues this year topped $7.5 billion so there’s definitely a lot of credibility on their part.

"With its vast network of experienced retailers, China Grand Auto will give Fisker an instant and credible footprint in the region," Fisker CEO Henrik Fisker said at the signing.

The Chinese market is renowned for its thirst for luxury vehicles and the highly exclusive Karma is ideally suited to it given the local government’s emphasis on developing clean technologies.

The Karma is expected to make its Chinese debut at the 2011 Shanghai Auto Show in April. Back in the U.S. the car is on track to make its sales debut this coming February. For more information on the Fisker Karma, click here.