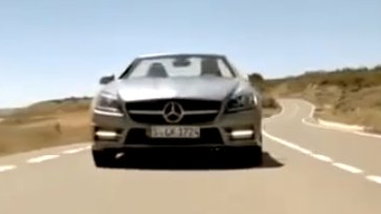 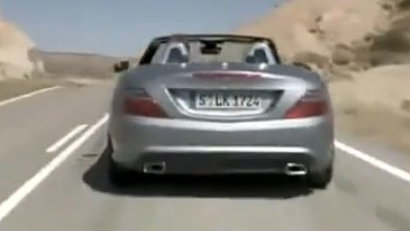 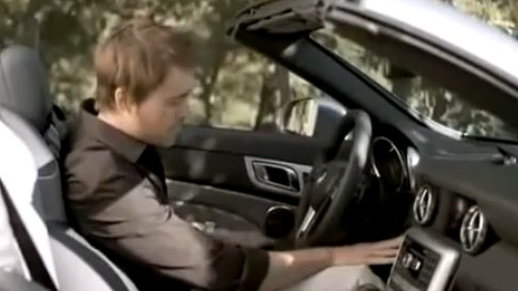 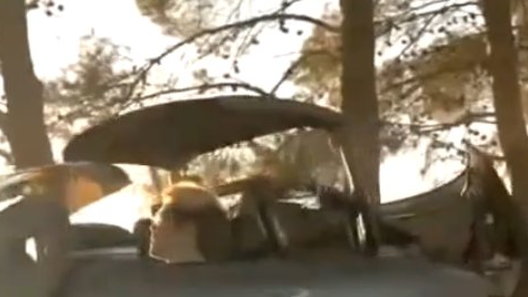 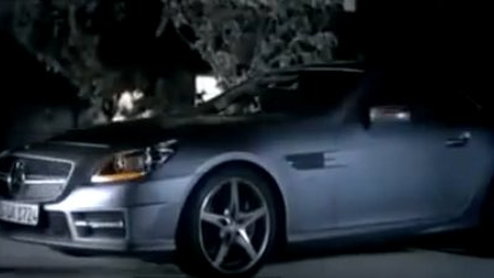 From the very beginning, this video mystifies us. Speaking what appears to be French while in a creepy mini-orchard infested with insects, the 2012 Mercedes-Benz SLK shown in this video raises more questions than it answers, such as "What the hell is going on here?"

We're not sure, nor will we ever be, but we can clearly see the car, revealed in most every aspect over 9 minutes, 49 seconds. The same video popped up briefly earlier today but vanished shortly after--check it out for yourself before it gets taken down yet again. If you miss it, however, you can always check out the low-res gallery above and our previous spy shots for details on what to expect and at least a vague idea of what the car will look like.