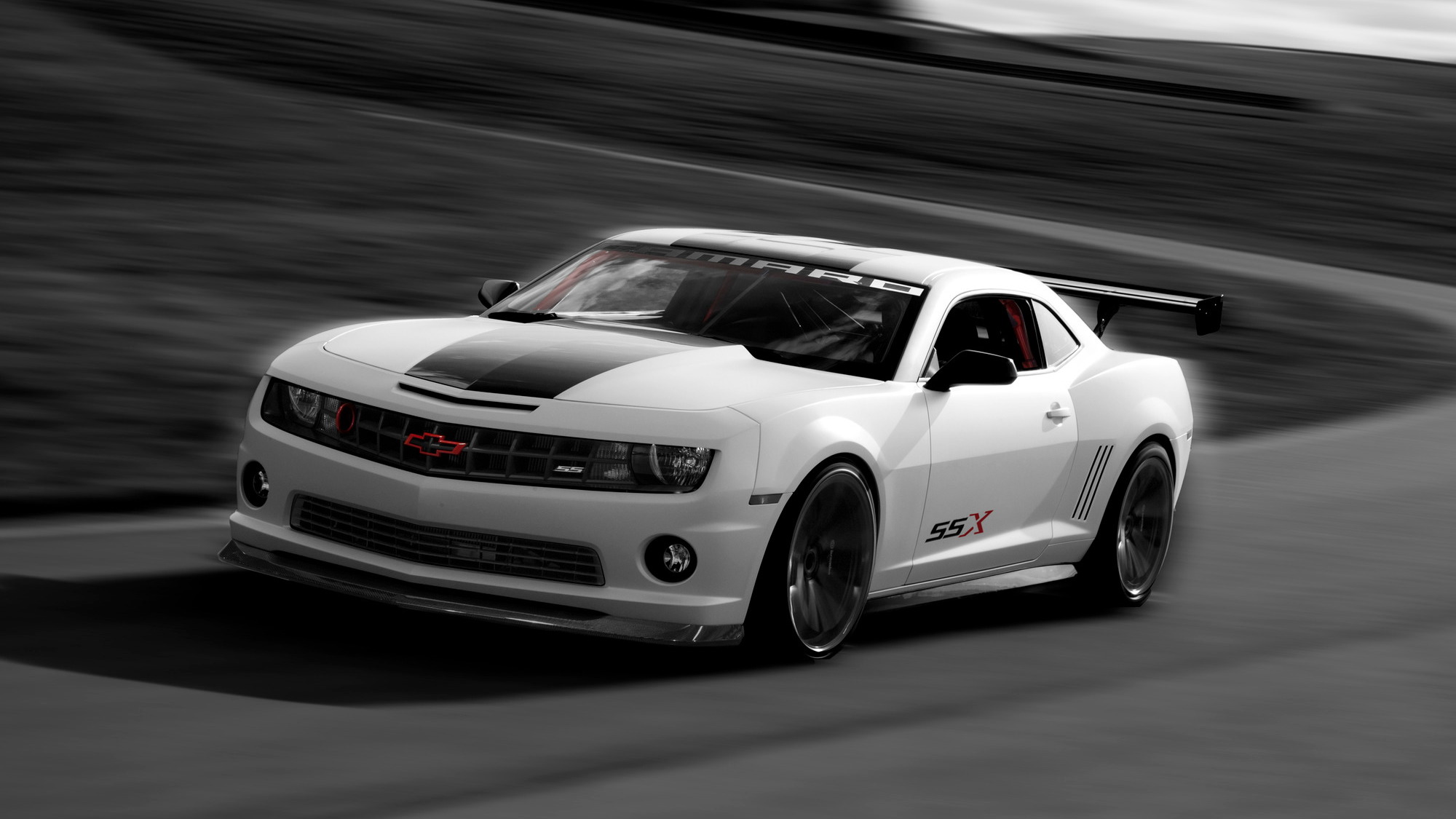 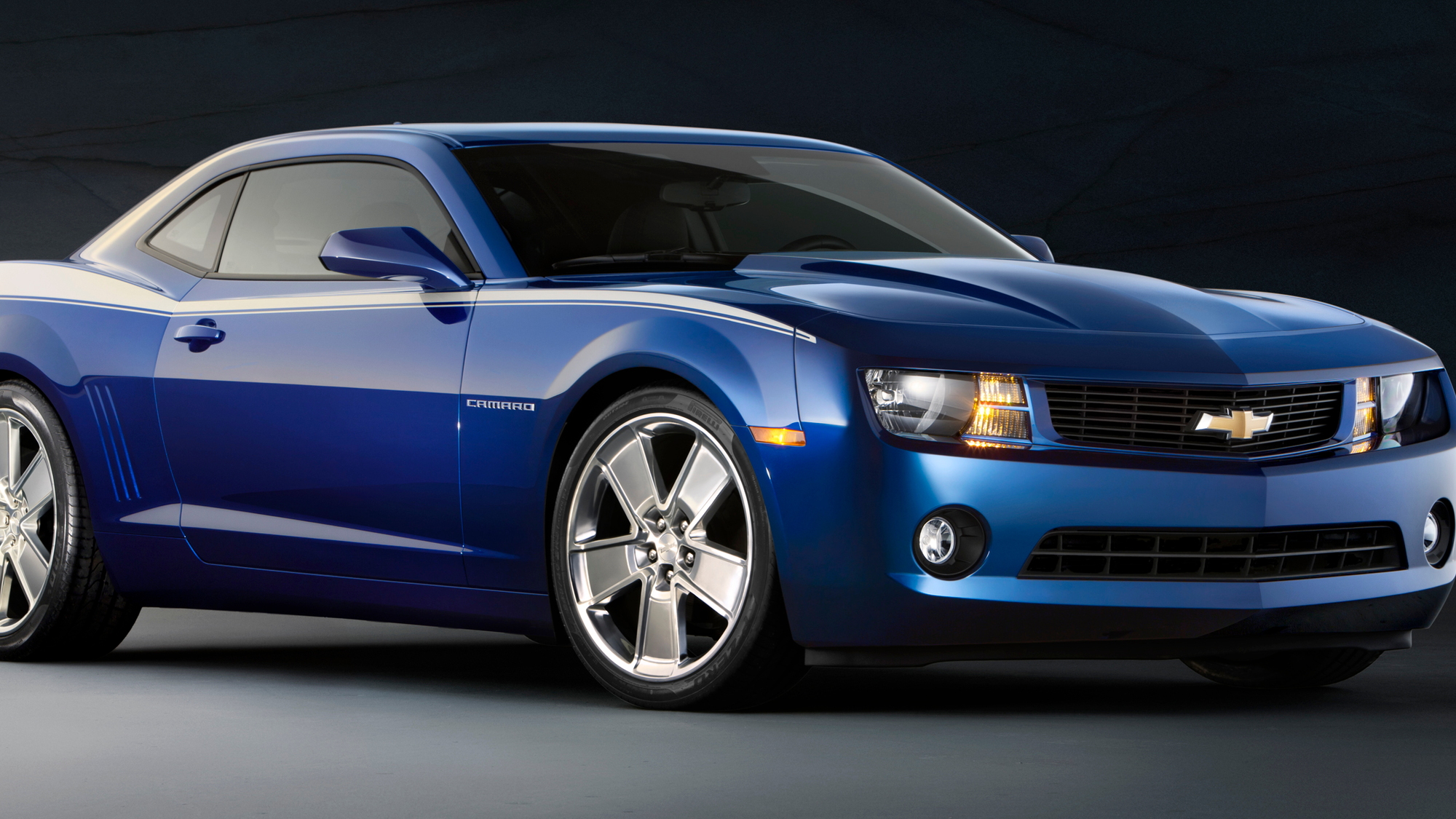 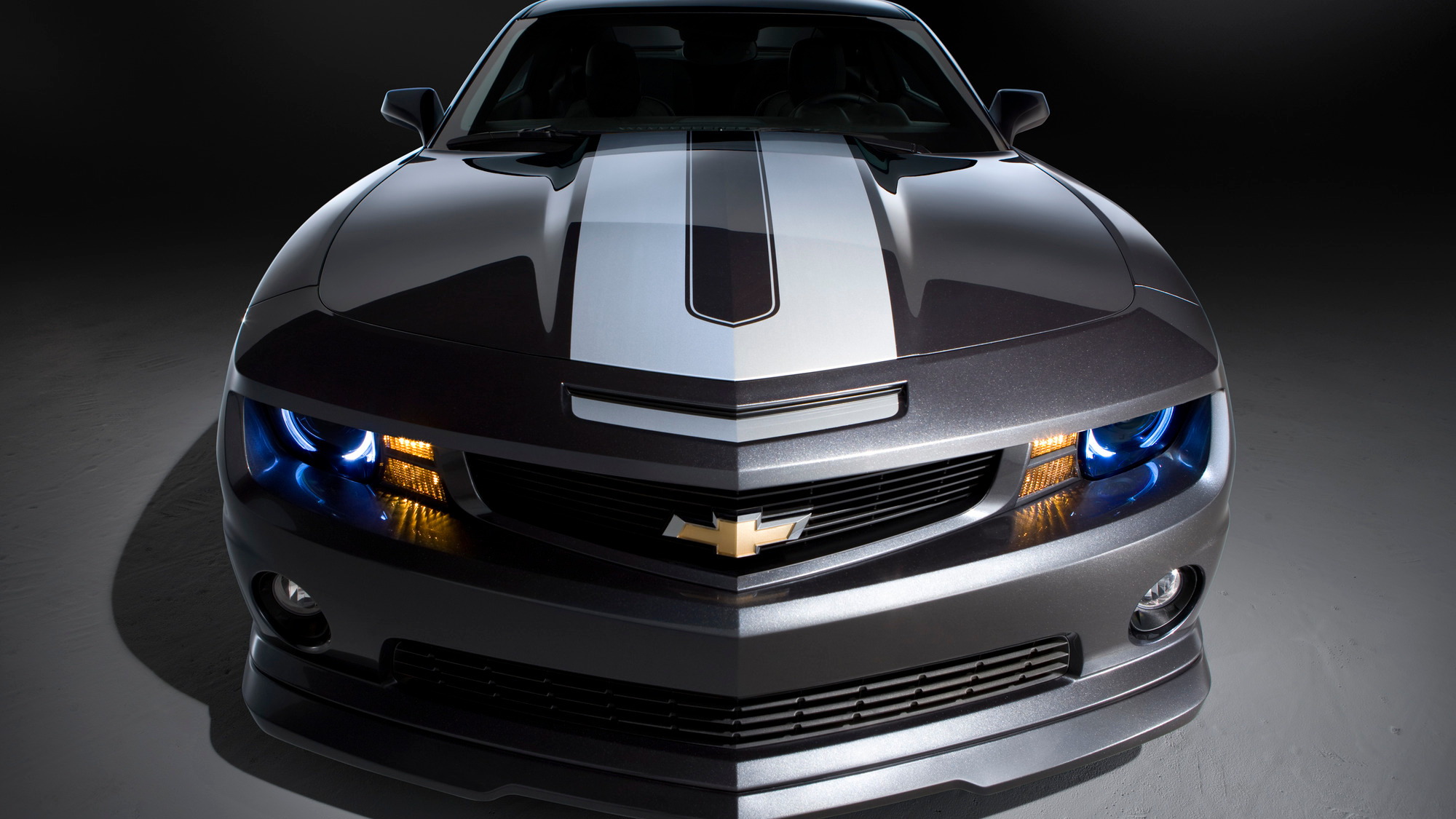 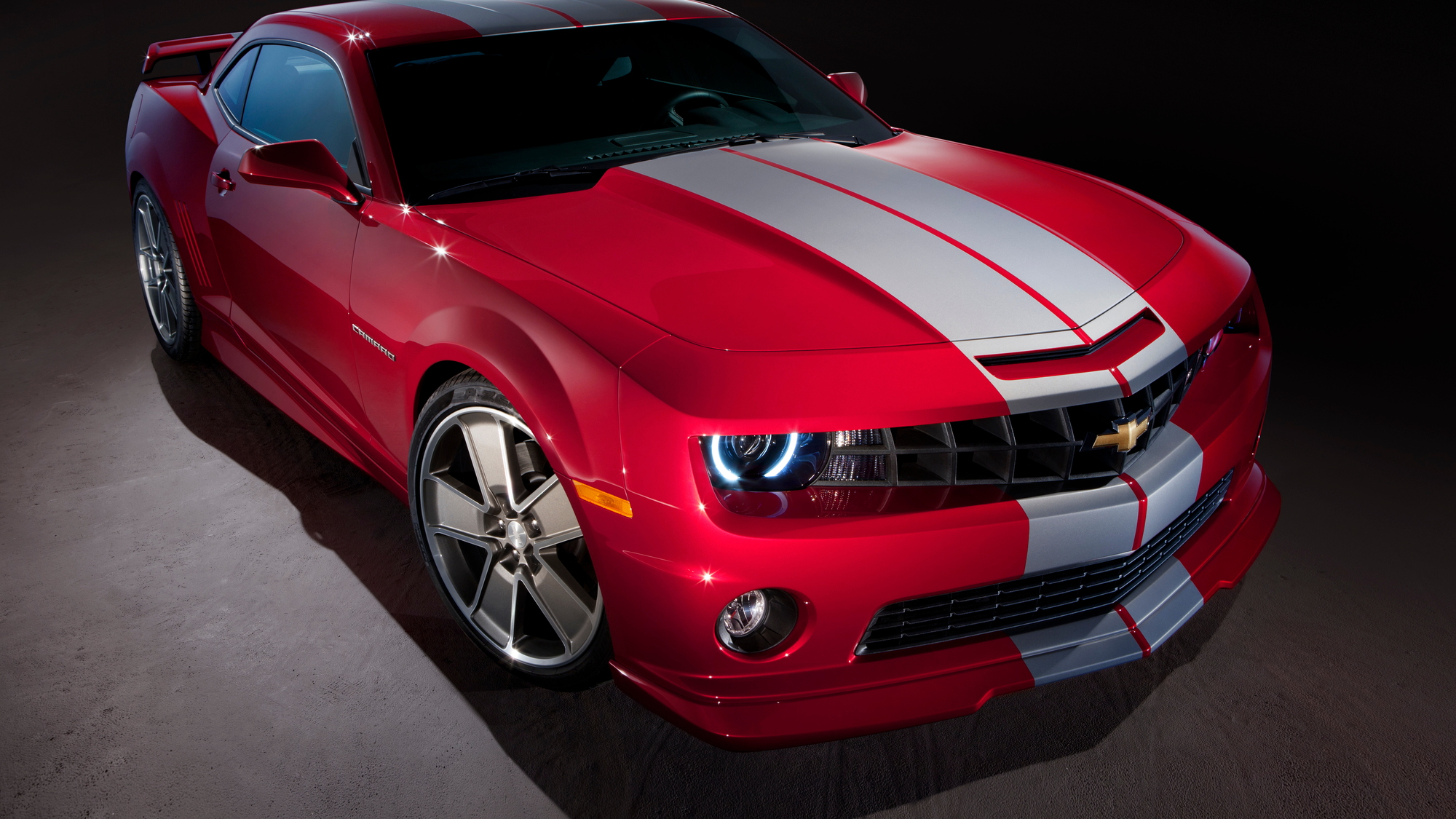 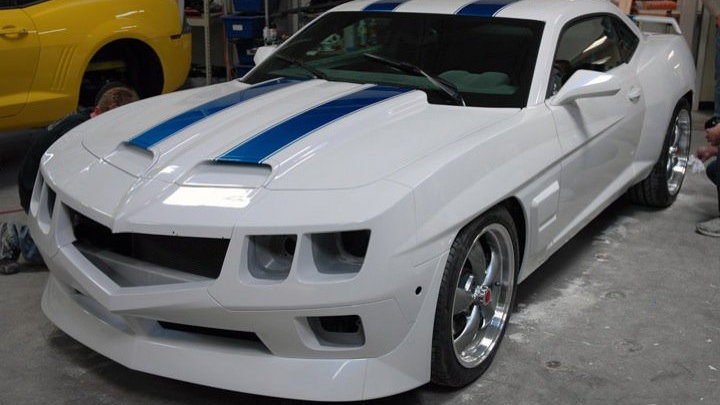 Domination by sheer numbers is the name of Chevy's game at the 2010 SEMA show, with the Camaro taking the first ever "hottest car" award. The award was decided based on the number of booths displaying a given car brand, and the Camaro is the most popular car at the show.

“A booth space is a ballot, and the models these exhibitors have selected represent their vote,” said Chris Kersting, SEMA president and CEO.

It's a pretty simple formula, and it's really no surprise. Chevy's own Camaro count at the show was at least four: the Red Flash, the Synergy Series, the XM Appearance Package, and the SSX Track car. HPP added their own Camaro-Firebird interpretation, and there was no shortage of others putting their mark on the car, either.

The 2010 SEMA show is carrying on today, and though we've moved on to cover other events, you can catch all of our coverage, including a huge range of live shots from the show at our SEMA tag page.