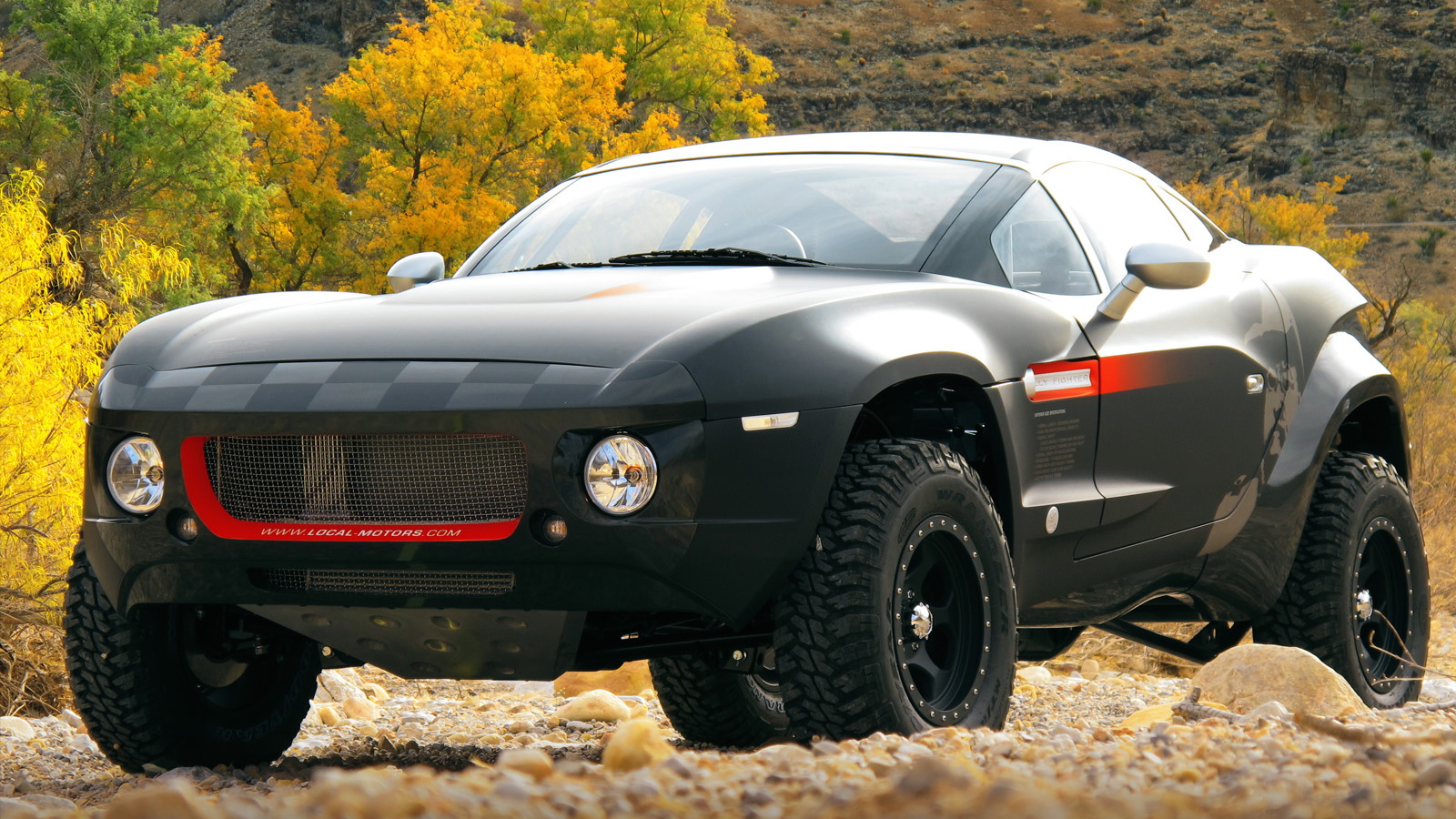 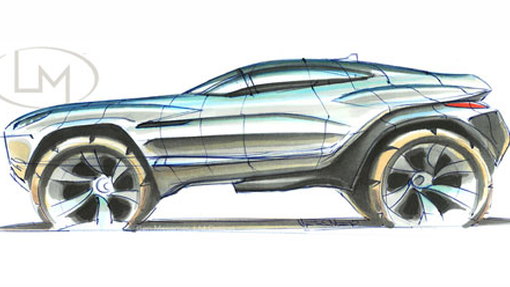 3
photos
"Open source" is a phrase not too many people outside the computer software world understand. But it's a concept Local Motors is trying to bring to the automotive world, with their first open-sourced vehicle, the Rally Fighter. This video previews its SEMA appearance.

How does open source figure into the Rally Fighter? It was designed by a community of contributors, and was built and will be distributed by a number of "micro-factory" retailers. Whatever label you put on the meta-industrial take on design and production, you have to admit it's pretty impressive in a funky, freaky way.

The video shows the Rally Righter off doing what it did in its previous video, namely, getting dirty at high speeds. But the latest video also adds four new examples to the stable, plus some footage of them being built.

If you're still wondering what the heck the Rally Fighter is, it's a street-legal, off-road-intended, tubular steel space-framed, carbon fiber-bodied, 430-horsepower LS3 V-8-powered, rear-wheel driven, 3,500-pound monster that seats four.