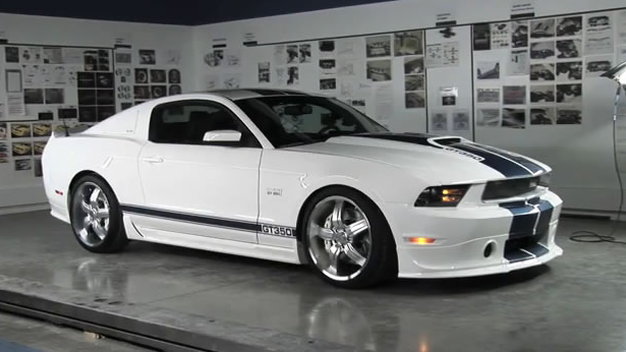 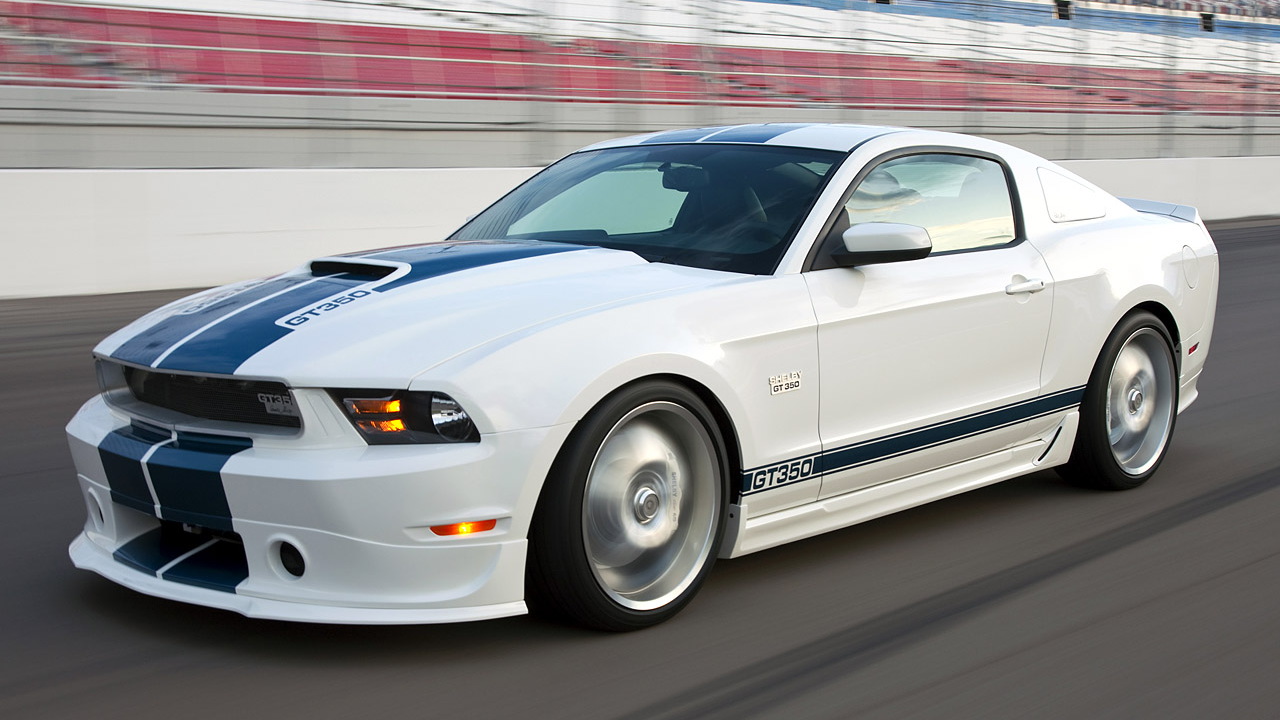 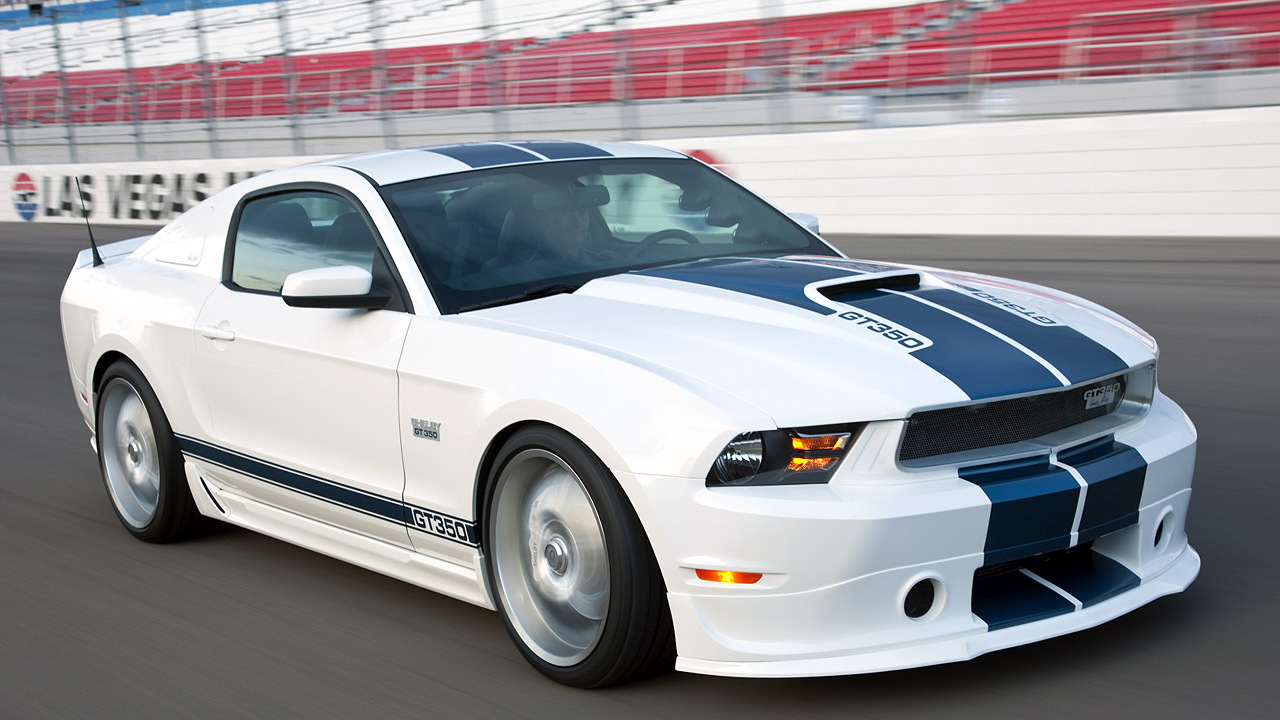 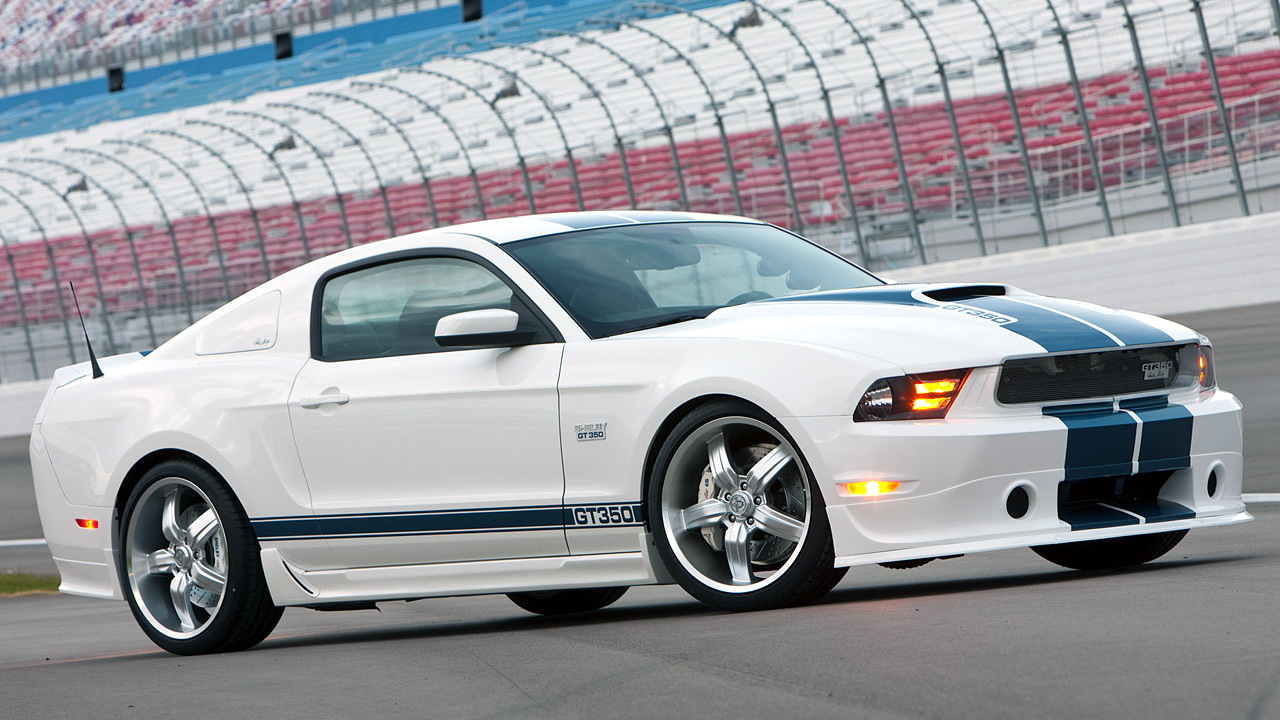 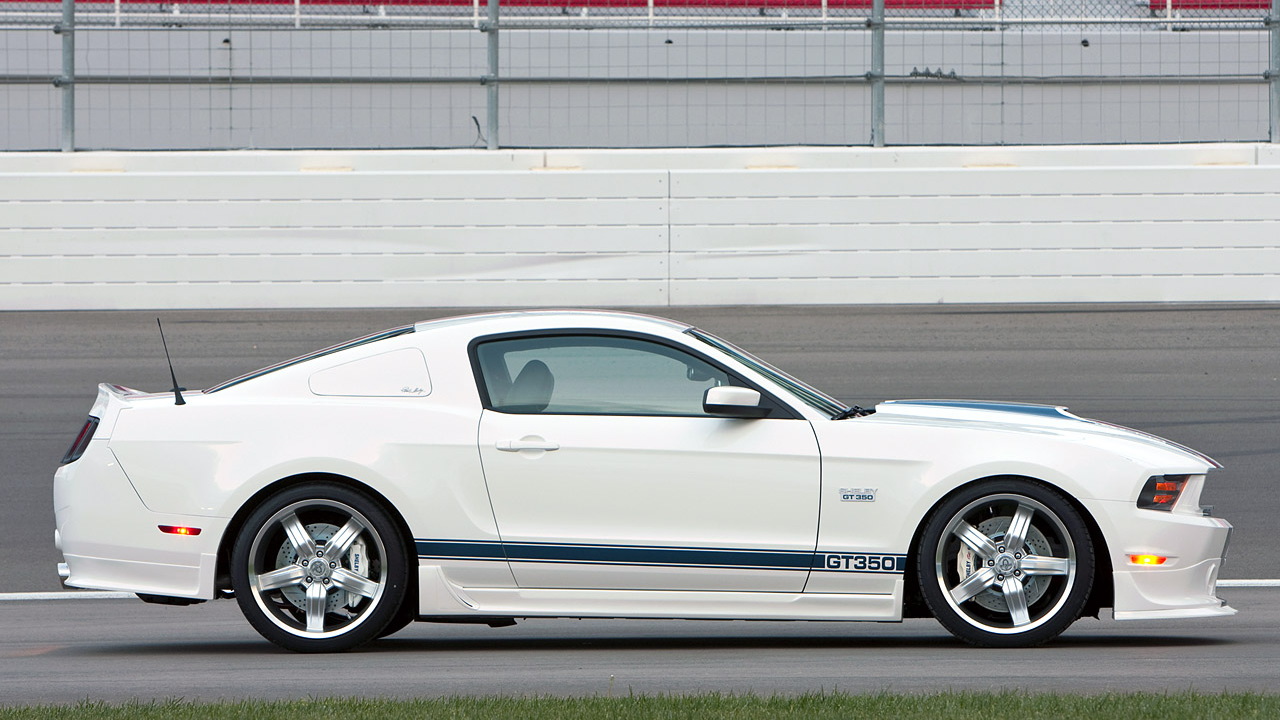 The first production 2011 Shelby GT350s began rolling off the line last week, and based on photos posted on Mustangs Daily, it appears that the first units to hit the streets have the Whipple-supercharged Ford Racing package. This version adds $7,000 to the car's cost, but as MD points out,  Motor Trend called this version of the 2011 Shelby GT350 the world's fastest production Mustang.

Shelby's Mustang will be competing with other hot aftermarket iron, such as Hennessey Performance's hopped-up Camaros. With the OEM pony car war heating up, it will be interesting to see what happens in the aftermarket as time goes on.

Whatever the case may be, if you have the cash and placed an order for a 2011 Shelby GT350, your car just might be ready soon.