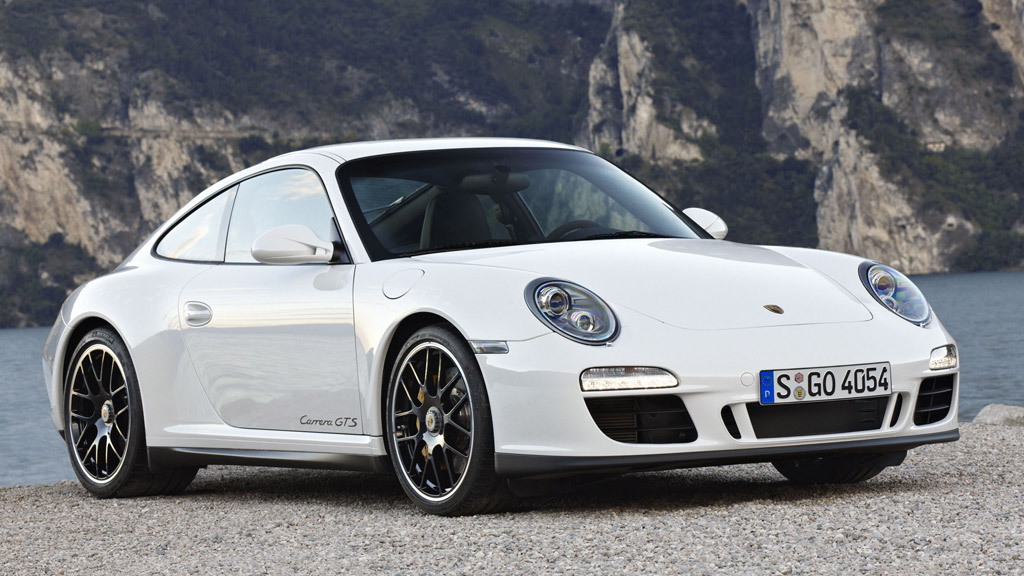 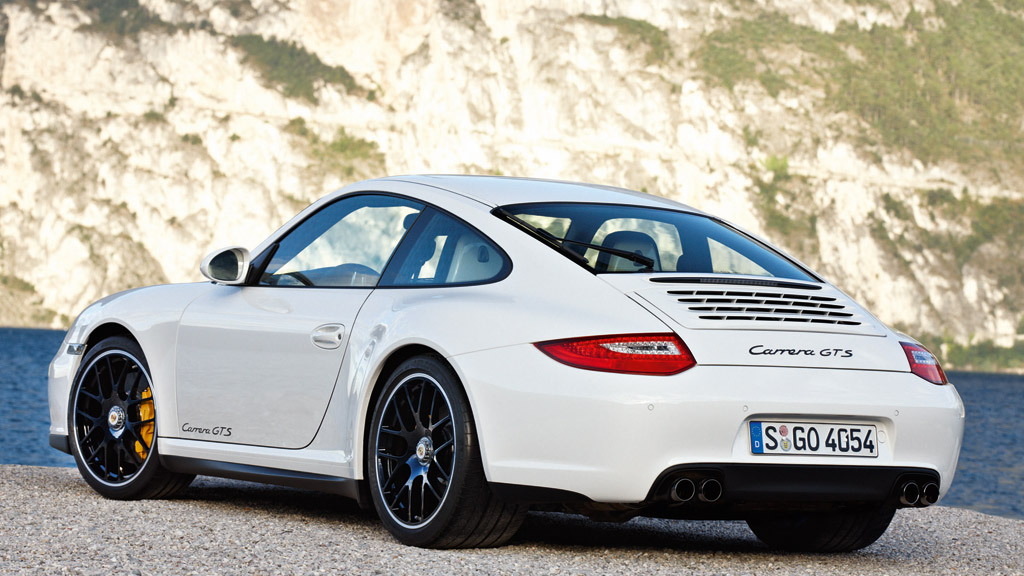 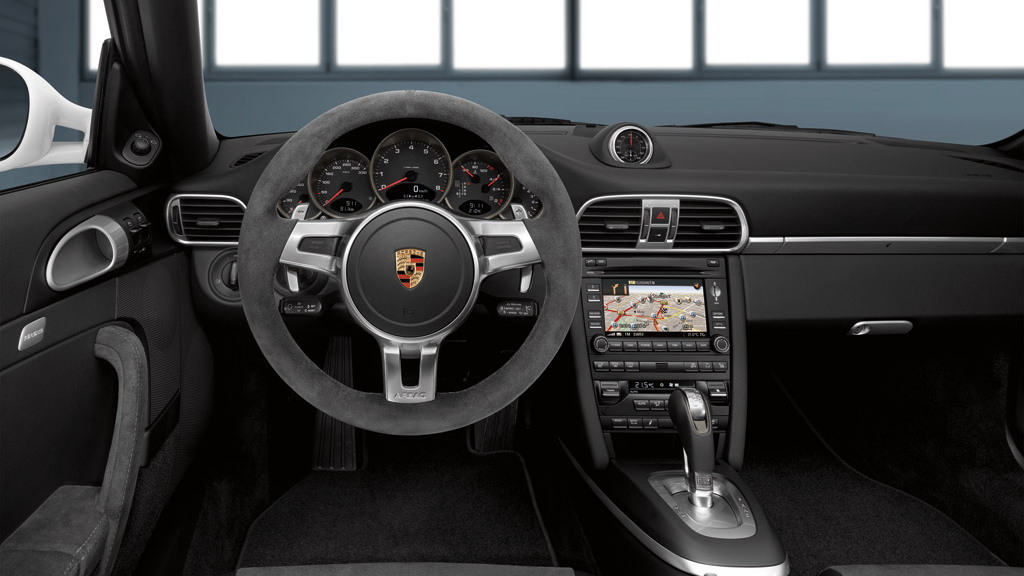 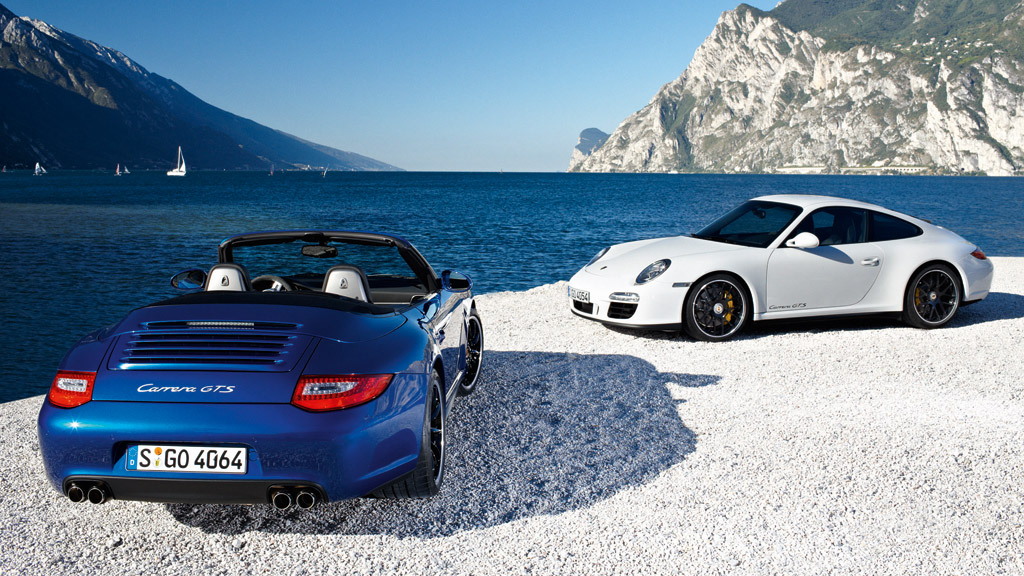 Who hasn't, at one point in their speed- and curve-obsessed childhoods, dreamed of working for a top-tier sports car maker like Porsche? Whether sculpting the clay that will be the next 911 or eking the last little bit out of a naturally-aspirated flat six, there's a lot there to love. But it comes at a price if you're a social media addict.

According to a report from Bloomberg today, Porsche is cracking down on the use of Facebook as a security measure. The company doesn't want internal details, designs, or other sensitive information slipping out into the wild. It's a reasonable stance--you shouldn't be Facebooking on corporate time unless it's in your job description anyway.

The bizarro twist on the move, however, comes from Porsche itself. According to a report in the German business magazine Wirtschaftswoche, Porsche's security chief Rainer Bennett is concerned competitors will use Facebook to worm their way into the cockles of Porsche employees' hearts, then use that friendship to steal information.

Catch the full run-down on the social-media aspect over at Social Car News, or the originals at the links below.