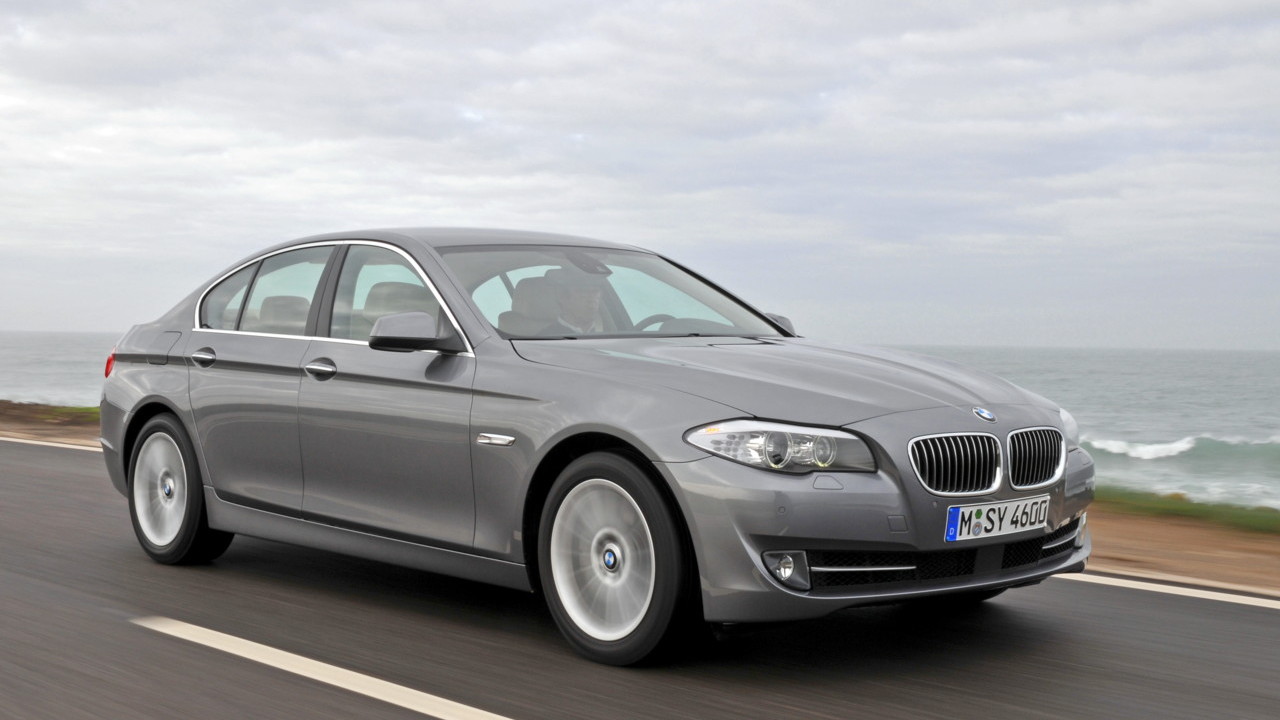 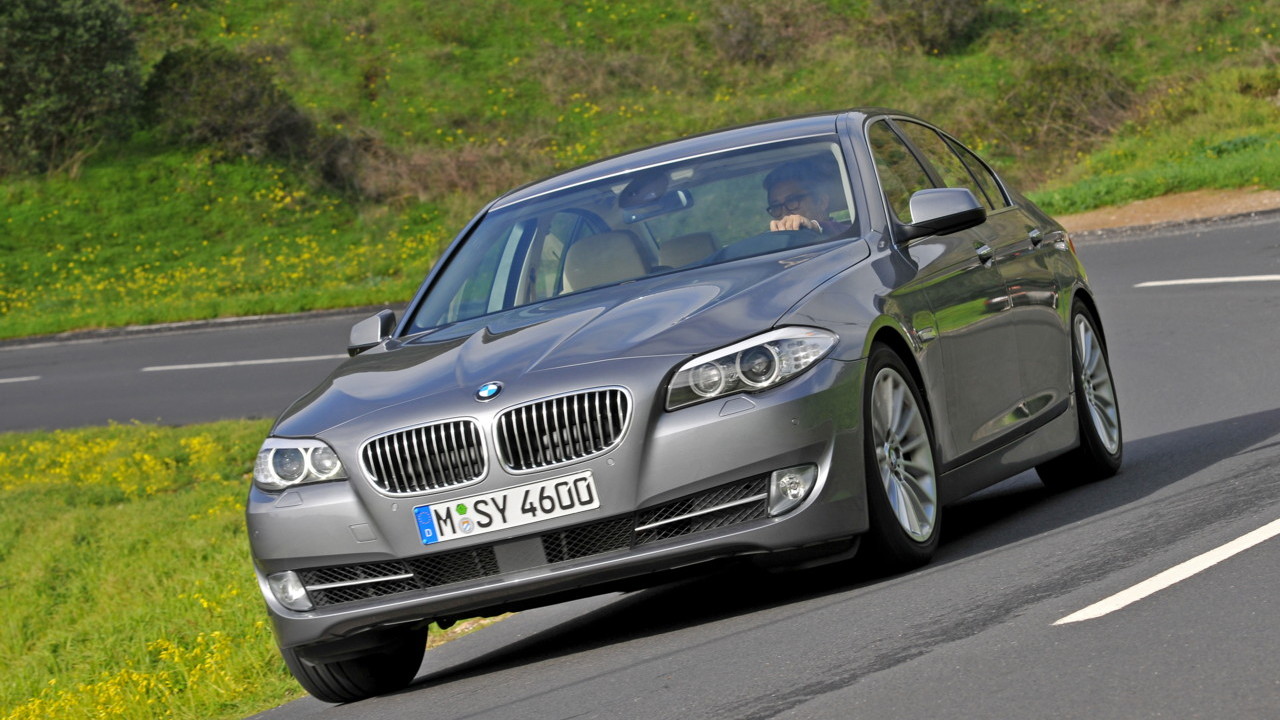 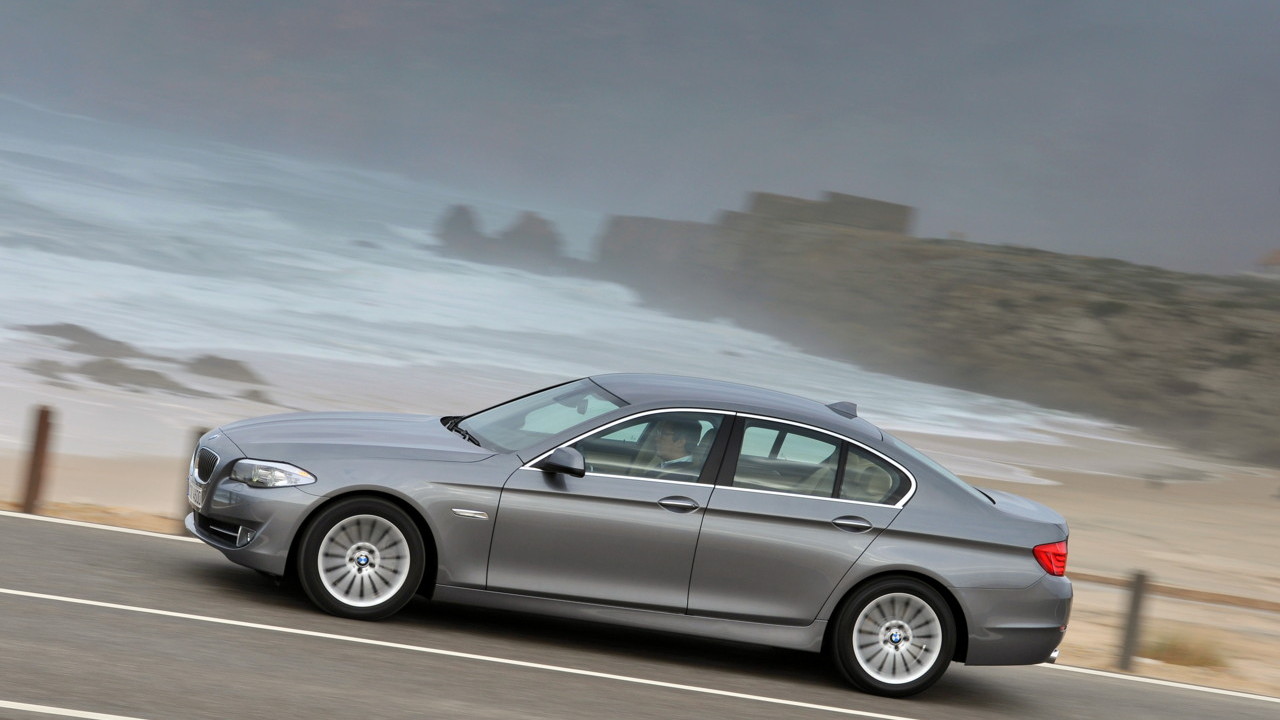 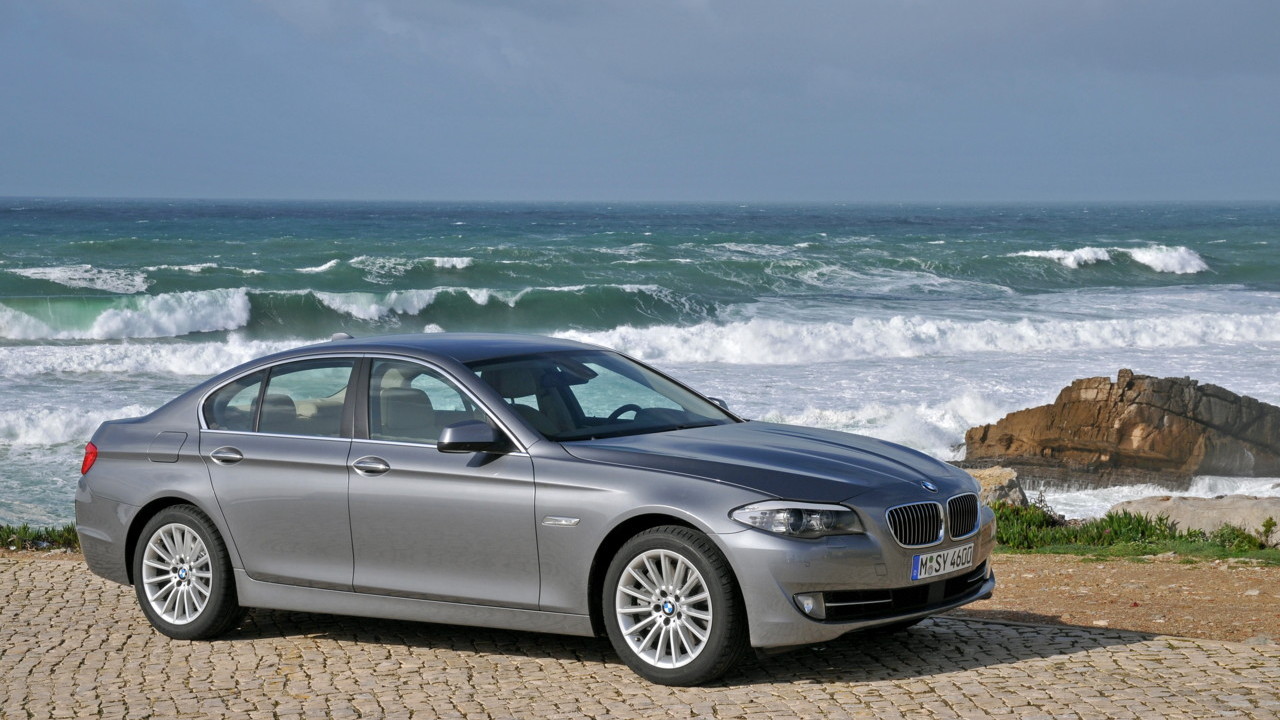 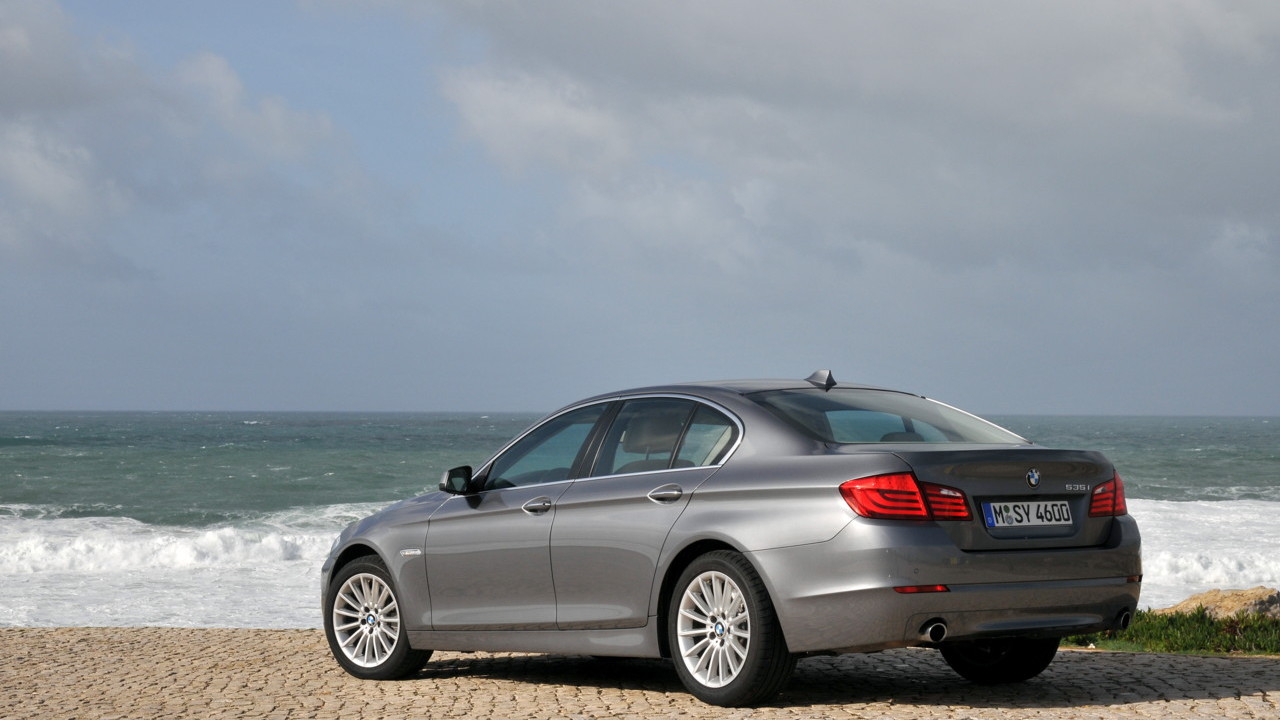 The National Highway Transportation Safety Administration (NHTSA) has released a new, more stringent rating system for 2011 model-year cars. So far the only two cars to get top marks of five stars are the 2011 BMW 5-Series and the 2011 Hyundai Sonata.

Many 2011 models have not yet been released or tested, so the list is expected to grow. The new tests combine frontal crash ratings, side crash ratings, and rollover ratings to generate an overall vehicle score. The new scores are not comparable to previous scores (through the 2010 model year) due to the differences in methodology, which now include side pole crash tests and the inclusion of crash prevention technologies, plus female crash test dummies to evaluate differences in protection for women and men, a first for NHTSA testing.

That the 2011 BMW 5-Series is on the list might seem like a no brainer, and the Hyundai might seem a surprise--but not if you look back to 2007, when the Kia Amanti outscored the 2008 BMW 5-Series in NHTSA testing. It's odd to think about BMW catching up to Hyundai-Kia, but there you have it.

Most of the other luxury and performance brands on the 2011 list earned four stars, including Audi's A4 and S4, the Cadillac Escalade, Infiniti M37 and M56, and the Jeep Grand Cherokee. Only a handful of cars scored below four, including the Toyota Camry (three stars), and the lowest overall scorer, the Nissan Versa, earning just two stars overall despite a three-star frontal rating, two-star side impact rating, and four-star rollover rating.

For the full list of 2011 models and their ratings, subscores, and crash-prevention details, check out the updated SaferCar site at the link below.