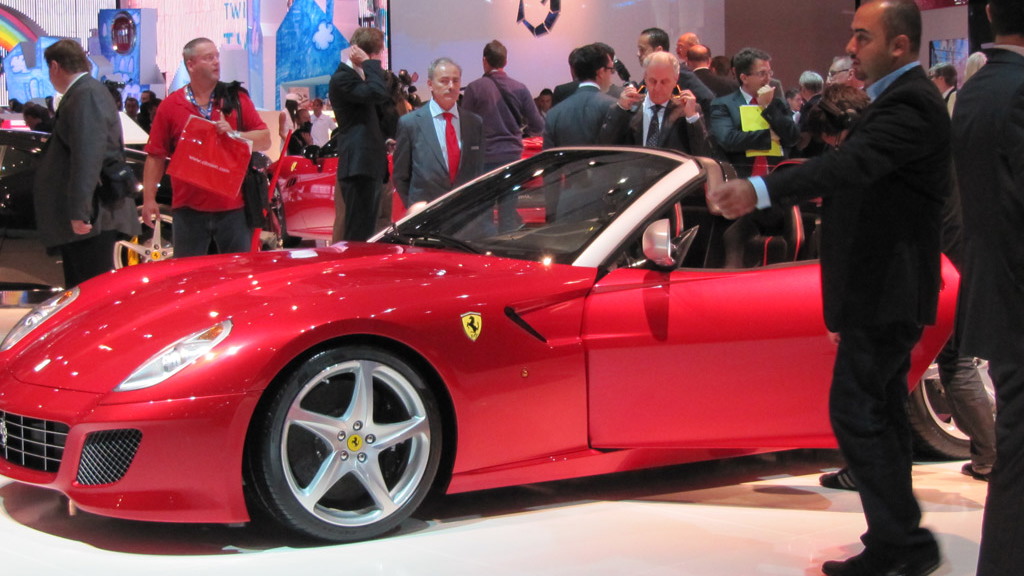 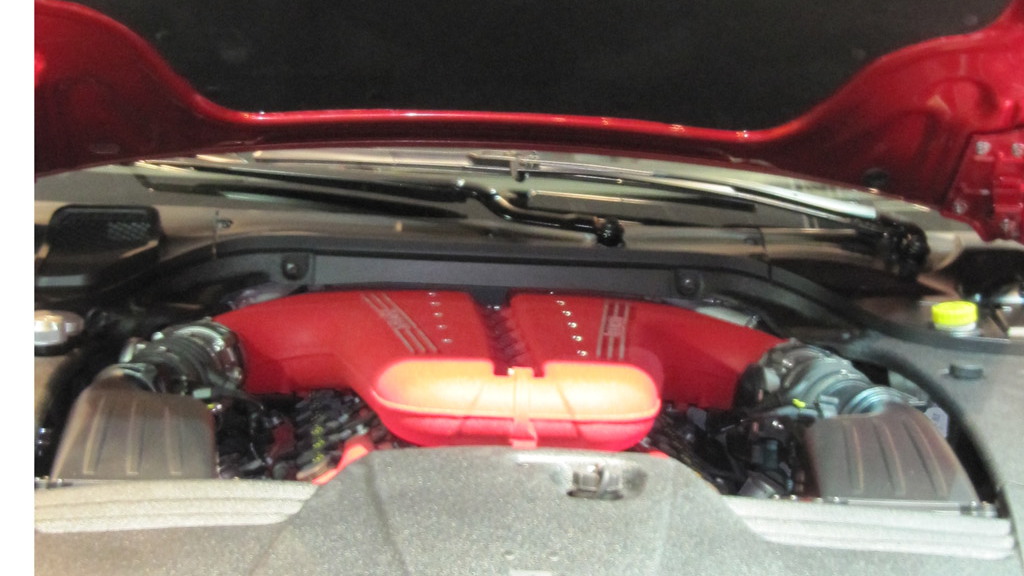 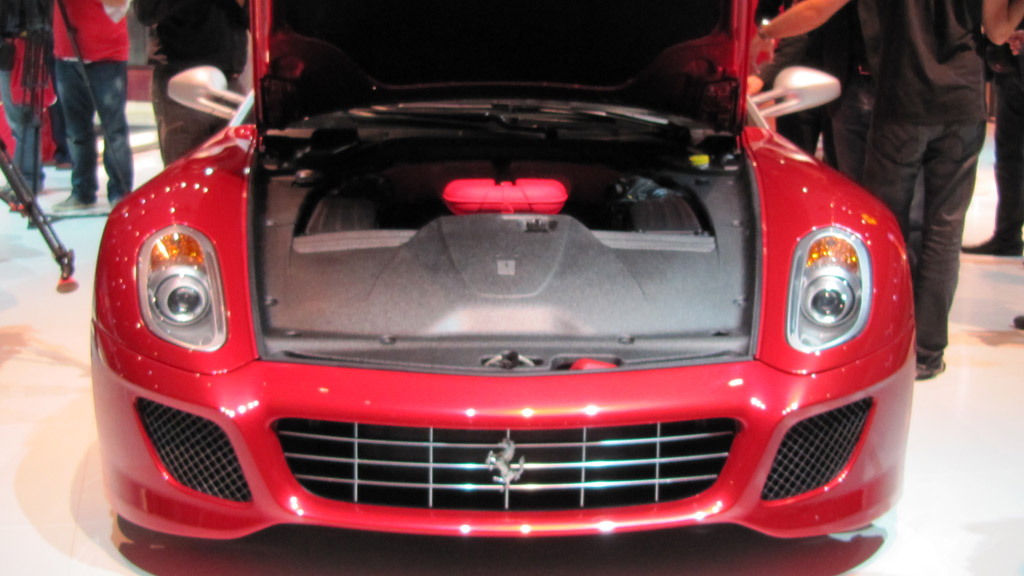 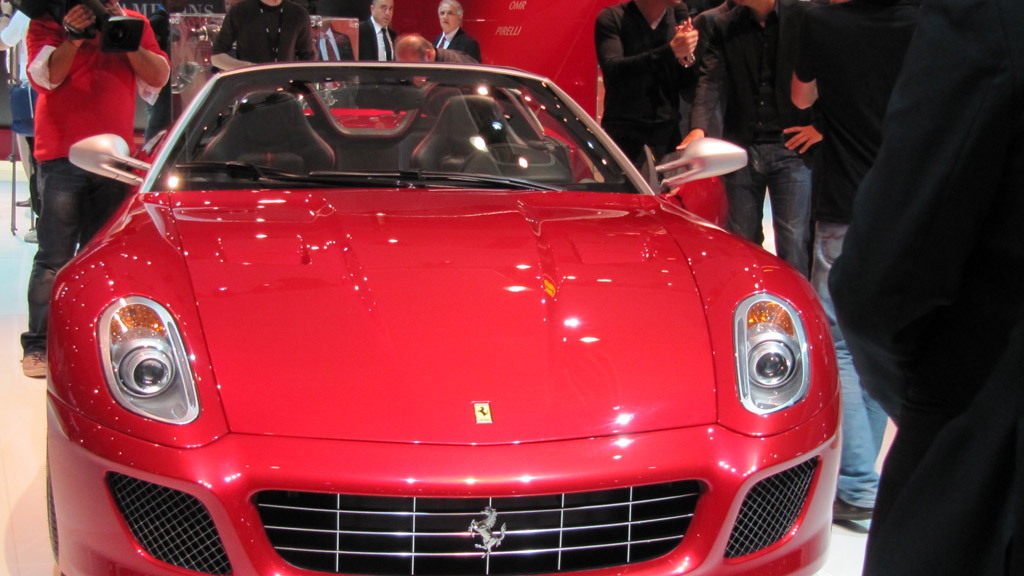 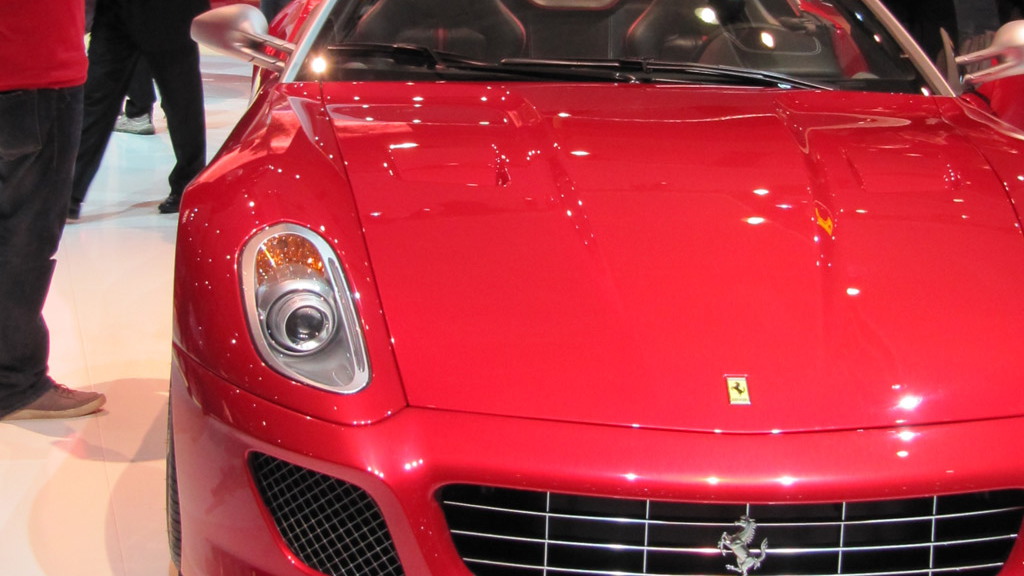 The Ferrari SA Aperta ranks easily as one of the most stunning new cars of the year but Ferrari being the tease that it is has released just three official images of the car. No longer must we be slaves to Ferrari’s whims as the automaker has unveiled this convertible version of the 599 GTB Fiorana at the 2010 Paris Auto Show today.

Motor Authority was on hand to get you all the live photos direct from the show floor and we can confirm that the SA Aperta looks every bit as good in real life as it does in the pics.

The SA Aperta is a true roadster, coming with a light soft-top designed to be used only if the weather gets particularly bad. A low-slung windscreen and the fact that it crouches lower to the ground than the regular 599 adds further touches of exclusivity. Its profile arches back from the A-post to two aerodynamic fins integrating the two roll-bars which themselves mimic the outline of the seats.

That V-12 peering out of the engine bay is the same uprated 6.0-liter V-12 found in the high-performance 599 GTO, which means a peak output rating of 670 horsepower and 0-62 mph times well below the 3.5 second mark. Top speed should be in excess of 200 mph.

Sadly, only 80 SA Apertas are planned for production and almost all are certain to be sold already. For more information, check out our previous story by clicking here.