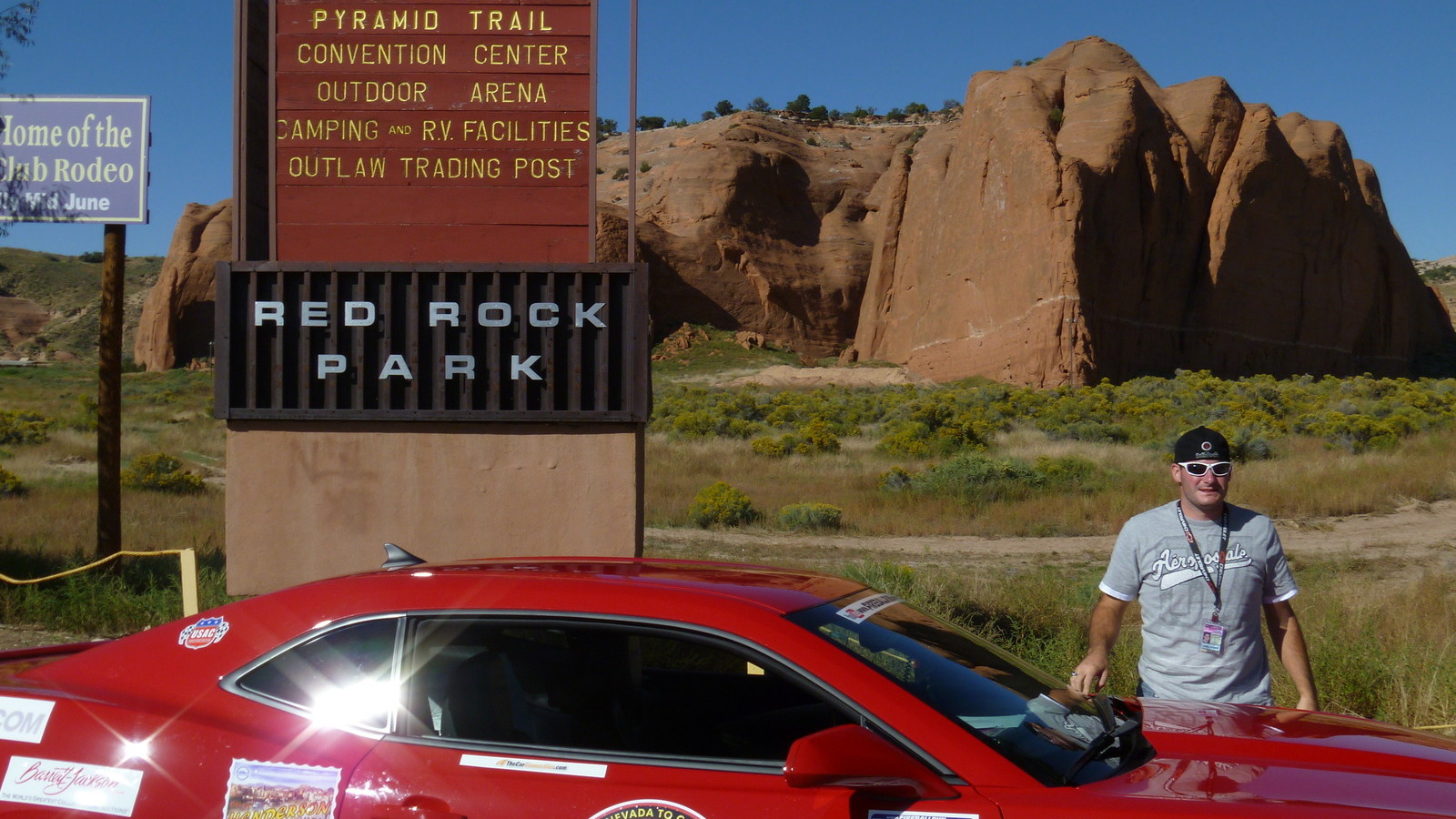 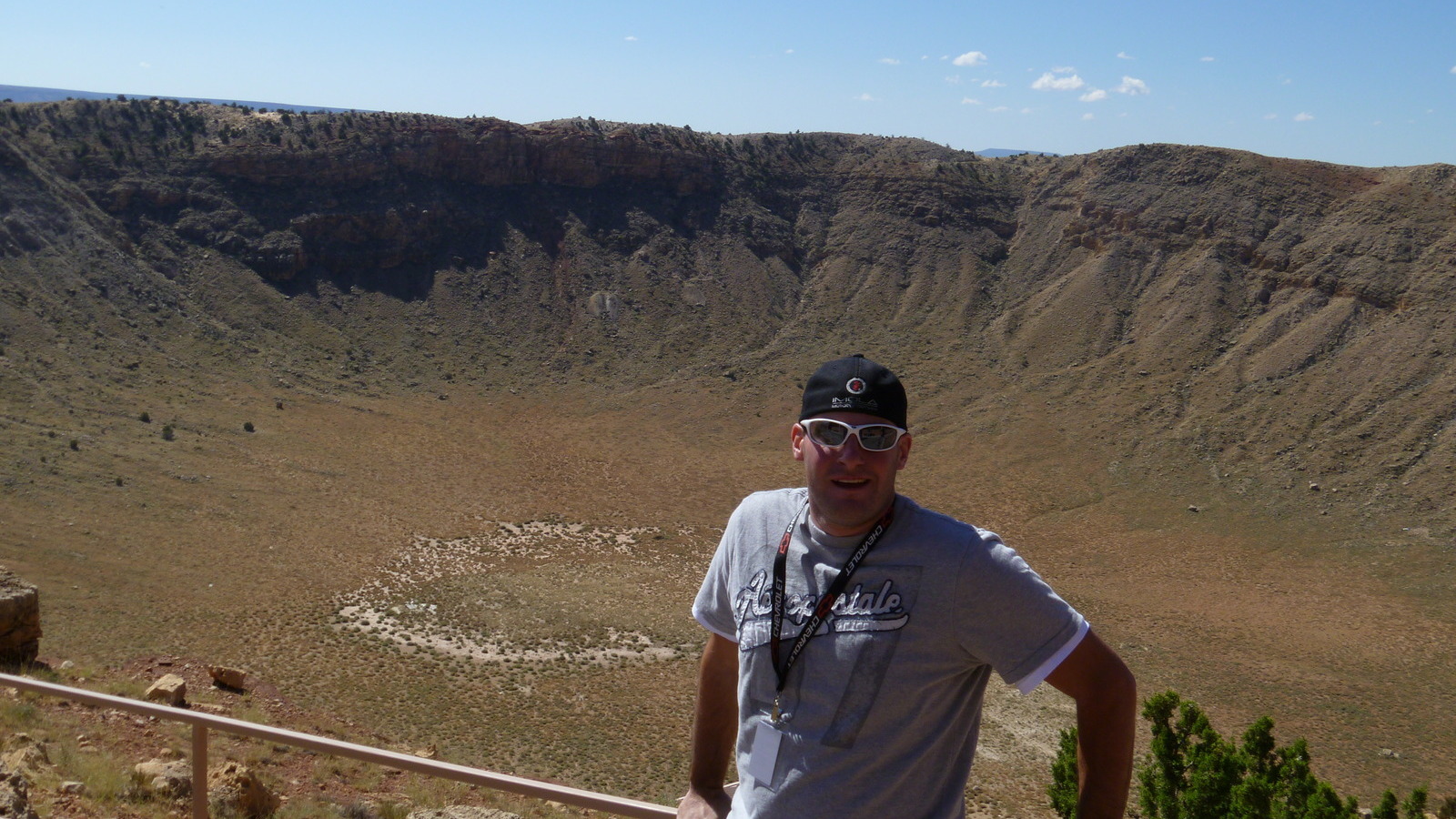 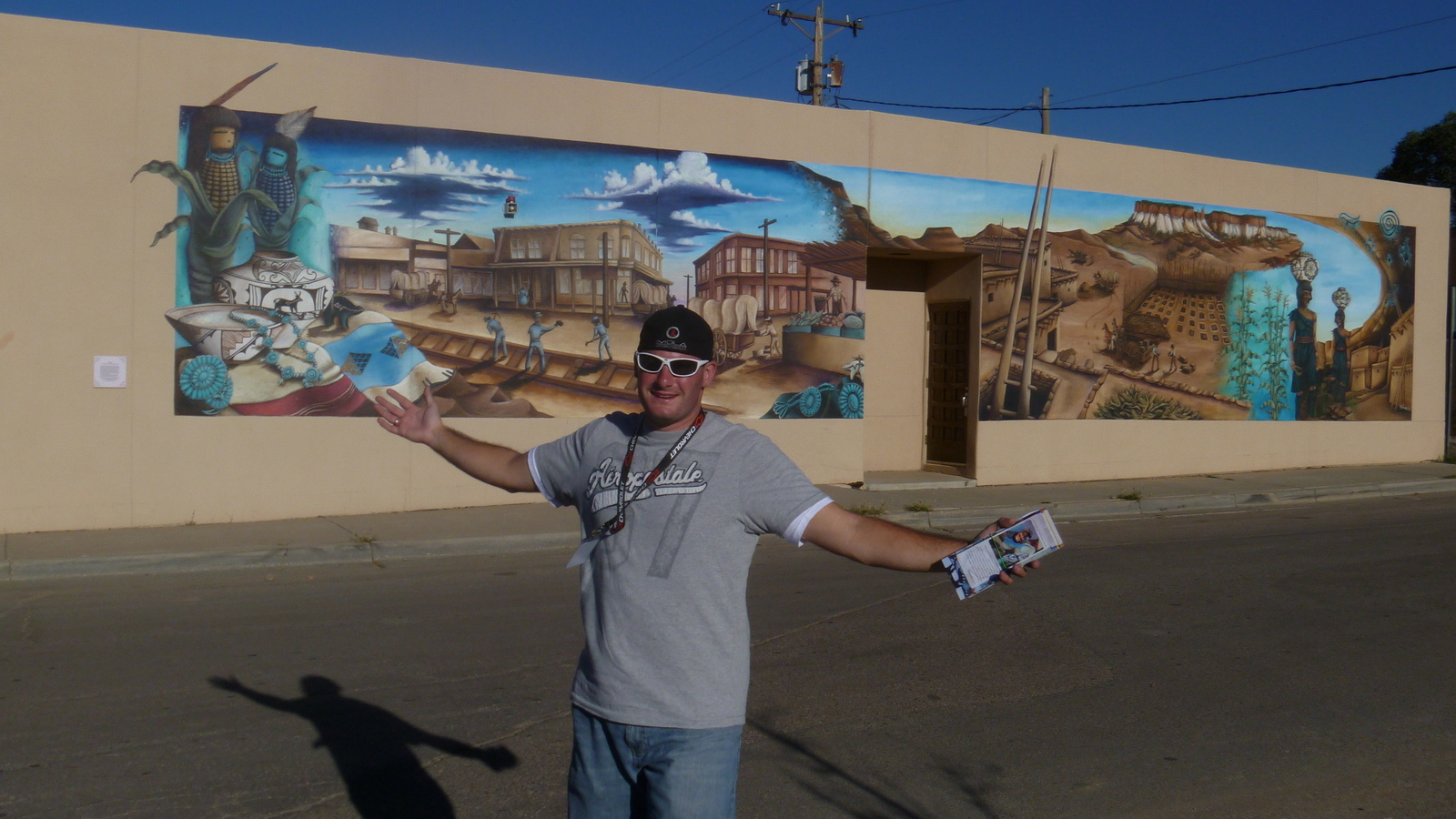 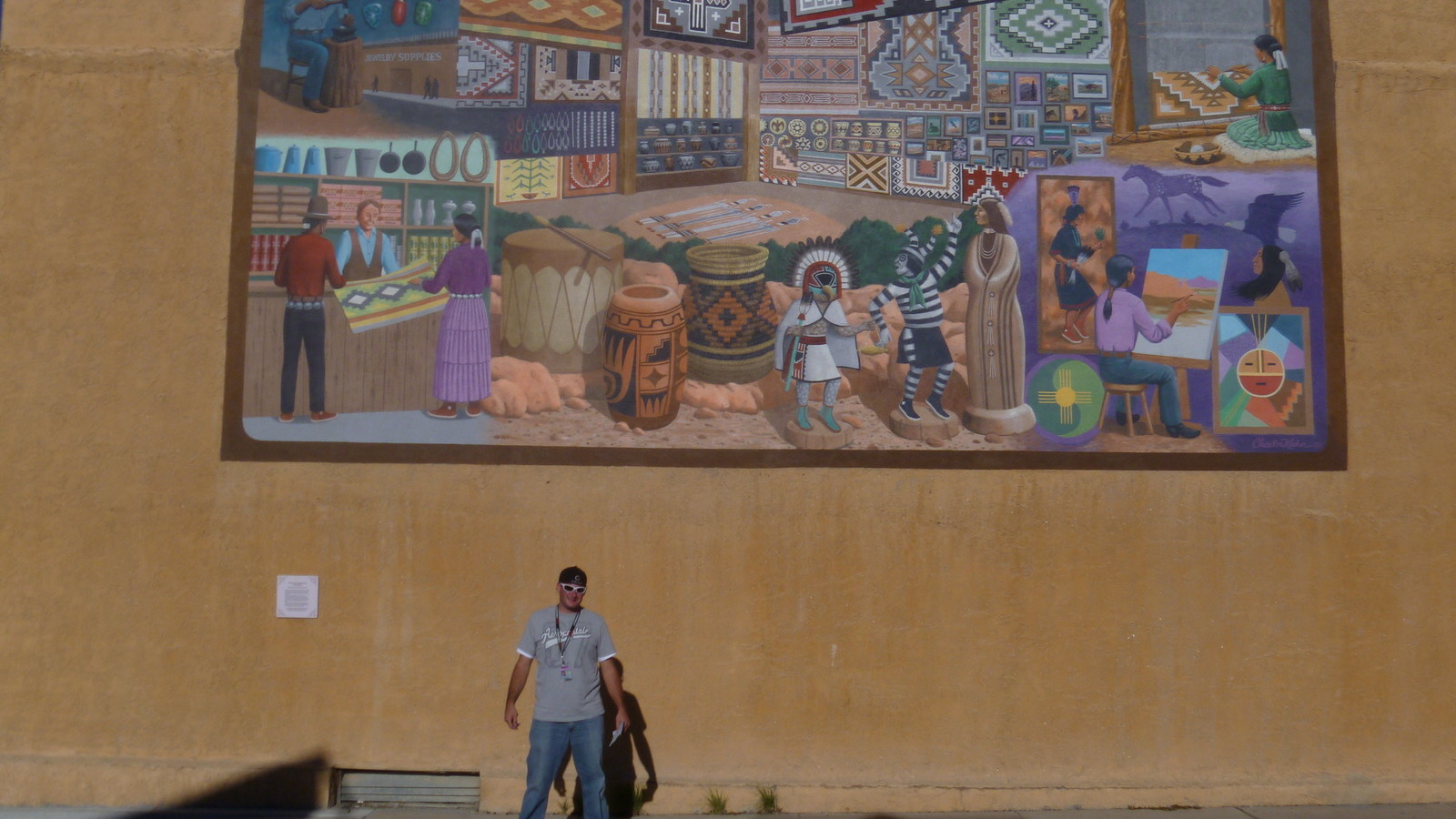 Tonight we sit in the lobby of the El Rancho hotel in Gallup, New Mexico, laptops on fire as we work to bring you our impressions of the day while they remain fresh--and before crashing into bed to do it all over again tomorrow. This is life on the road, but in a surreal admixture of charitable events, self-induced stress, and a blurred stream of landmarks and half-finished conversations with what have to be some of the best car-oriented folks on the planet. Life inside the car is simpler yet at the same time more complex.

Three smartphones and a binder with missions and bonus clues in my lap, a fistful of energy drinks at my side, and Joel Feder at the wheel, Fireball Run day four has come and gone. We successfully applied all of what we learned yesterday and managed to learn some more, inching forward in the standings and forging some new friendships along the way.

As we hop from town to town across the Southwest, occasionally jaunting down old Route 66 or shooting north or south of the main thoroughfare thus far, Interstate 40, to catch landmarks and collect points, the mood can swing from confident to frantic in an instant as nuance and innuendo is spotted--or inferred--in the scraps of paper that litter the cabin.

Two different cellular carriers, both Android and iOS phones, and linux and Mac computers when necessary cover our needs for figuring out the clues and locating the quickest route. A standalone aftermarket GPS unit along for the ride has been little more than a paper weight so far.

Help from locals, fellow Fireballers, and of course, the cruicial gut feeling, helped us roll into the finish line in the front third of the pack while maximizing the mission points and getting a solid 40 bonus points today as well. With the points from the first day's autocross finally added into the tally, we're sitting in a comfortable third place. Scoring adjustments to come due to small errors in the software used by the officials should bring us even closer to the lead.

With something like six track events remaining, plus six more days of mission play, there are literally thousands of points up for grabs, so anything can happen. With the top teams churning out quick drives and perfect points totals, though, even a moment's inattention can mean the difference between being in the chase for the win or sitting in the middle of the pack.

Tomorrow we face an unusual day, driving all the way to Lubbock before mission play begins. It will be one of the longest days of the rally, and possibly one of the most difficult. We'll keep you updated with our progress via the High Gear Media Fireball Run hub, on Twitter, and on Facebook at the links below.