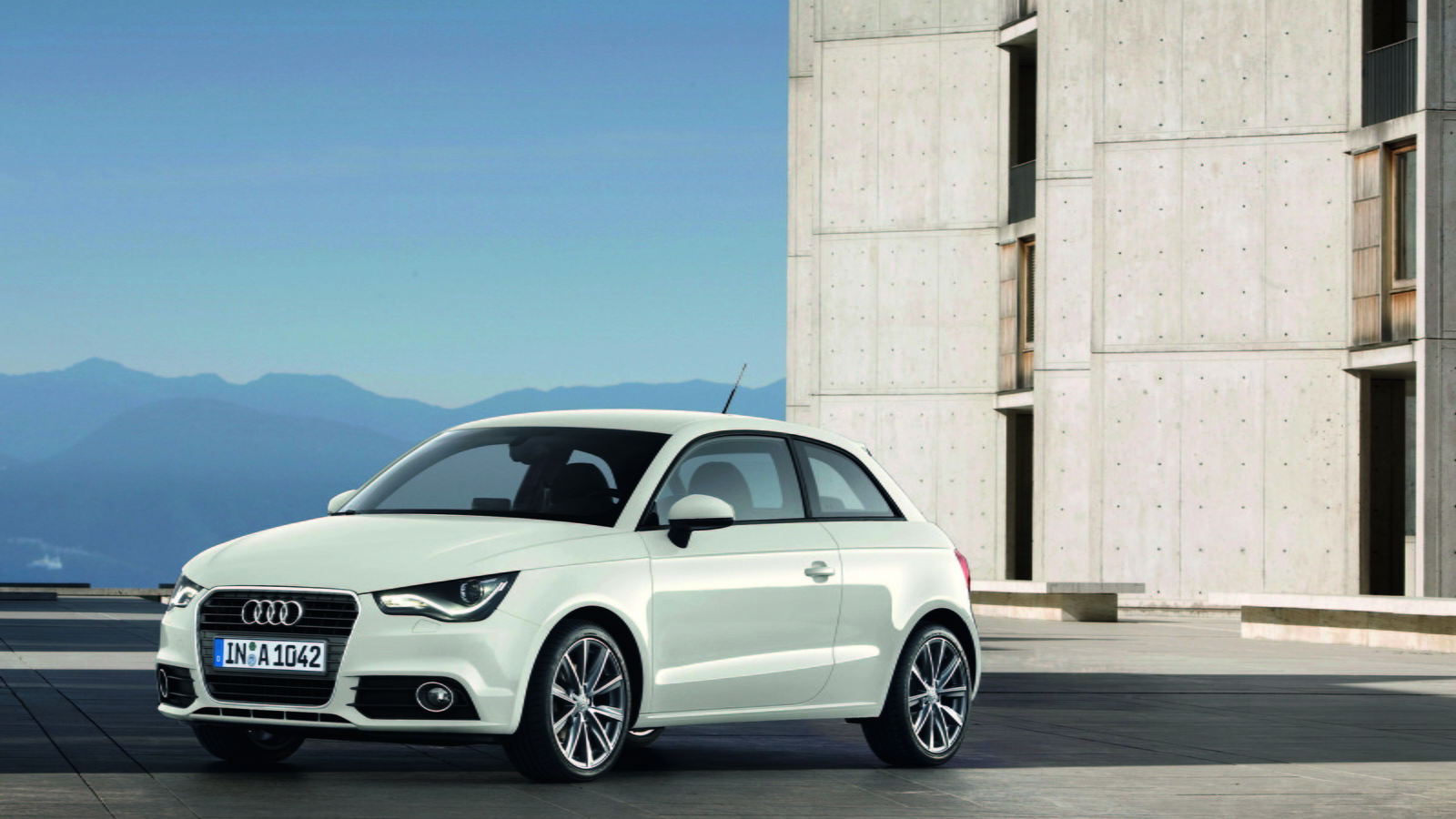 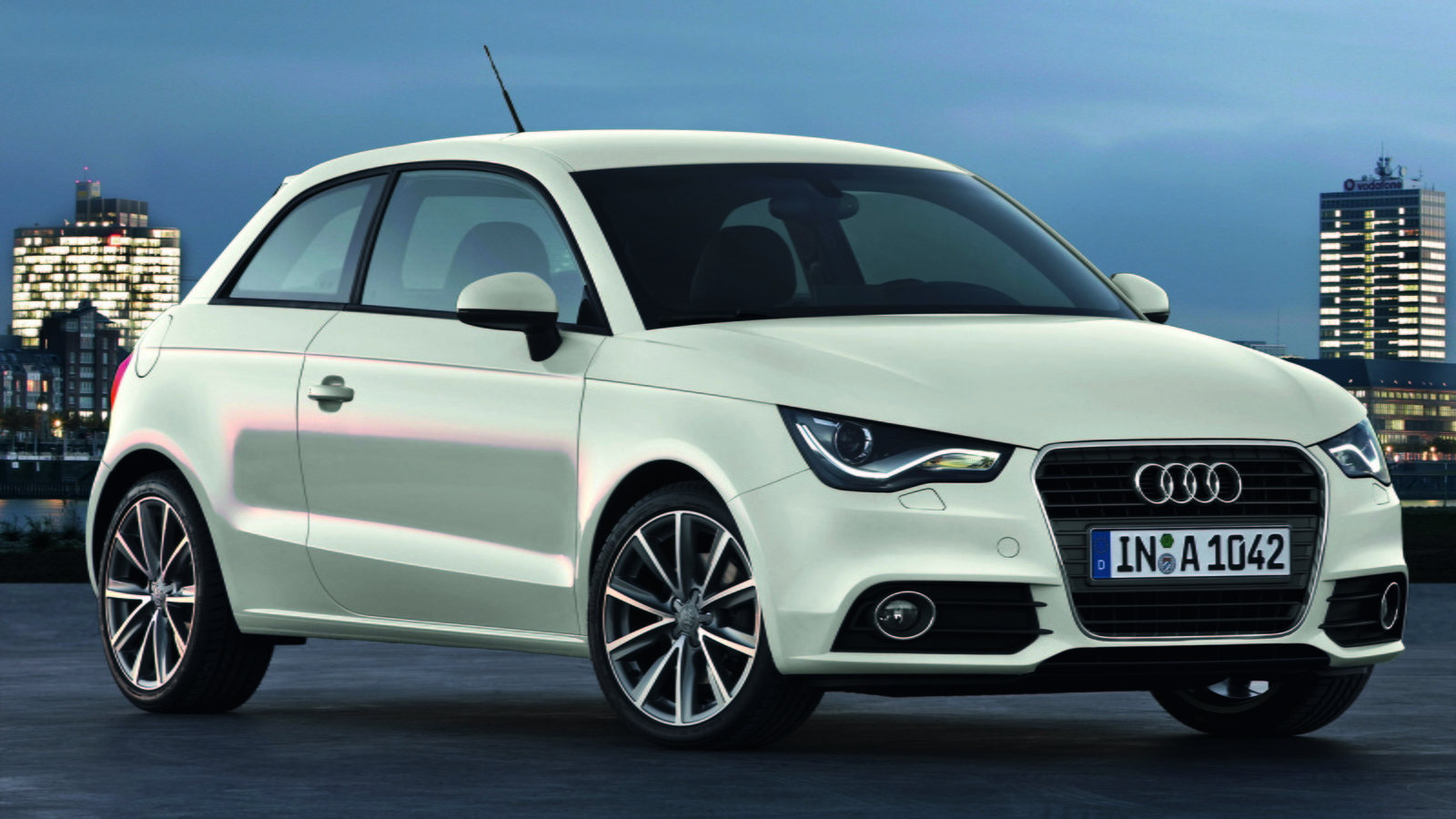 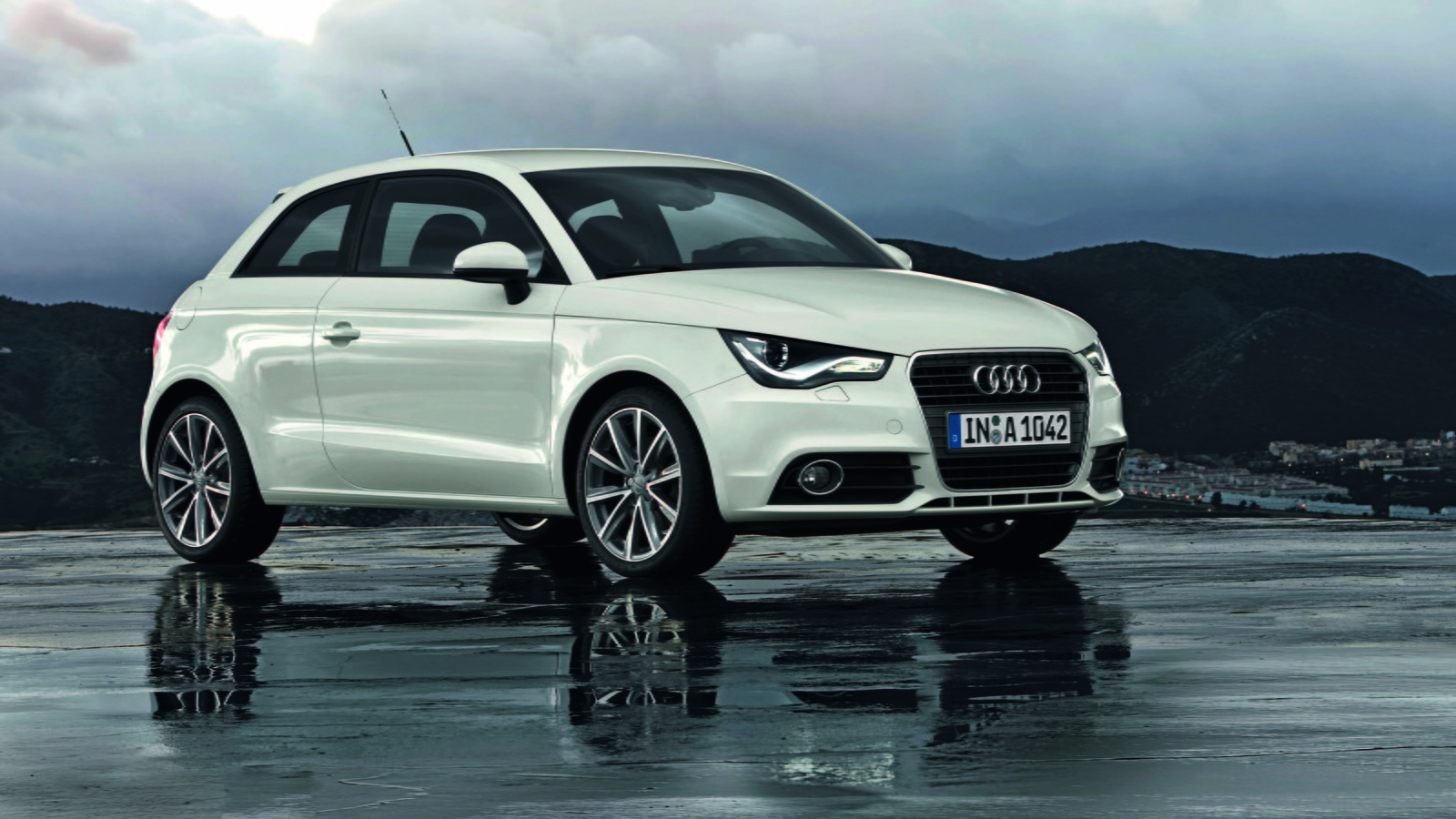 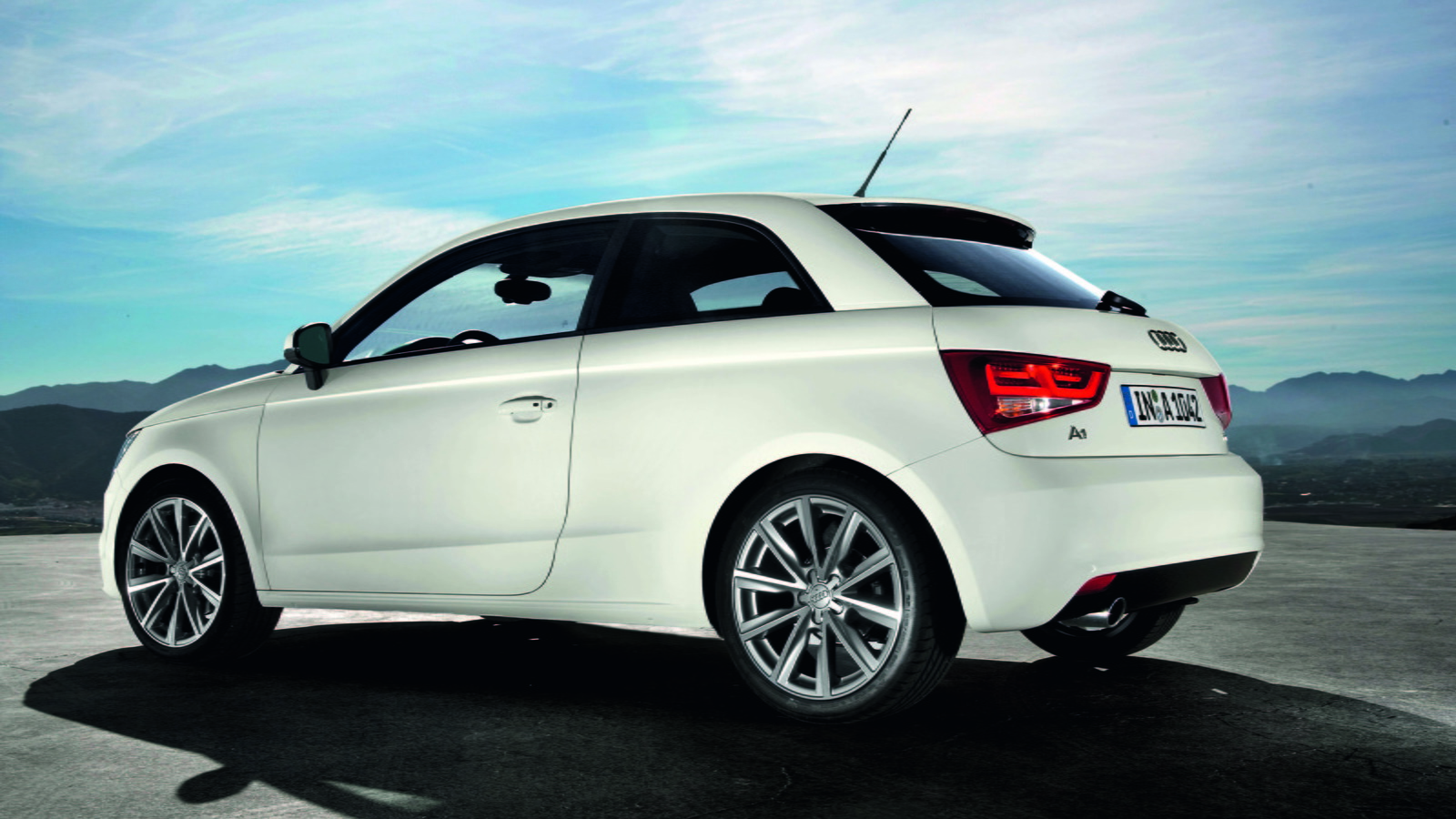 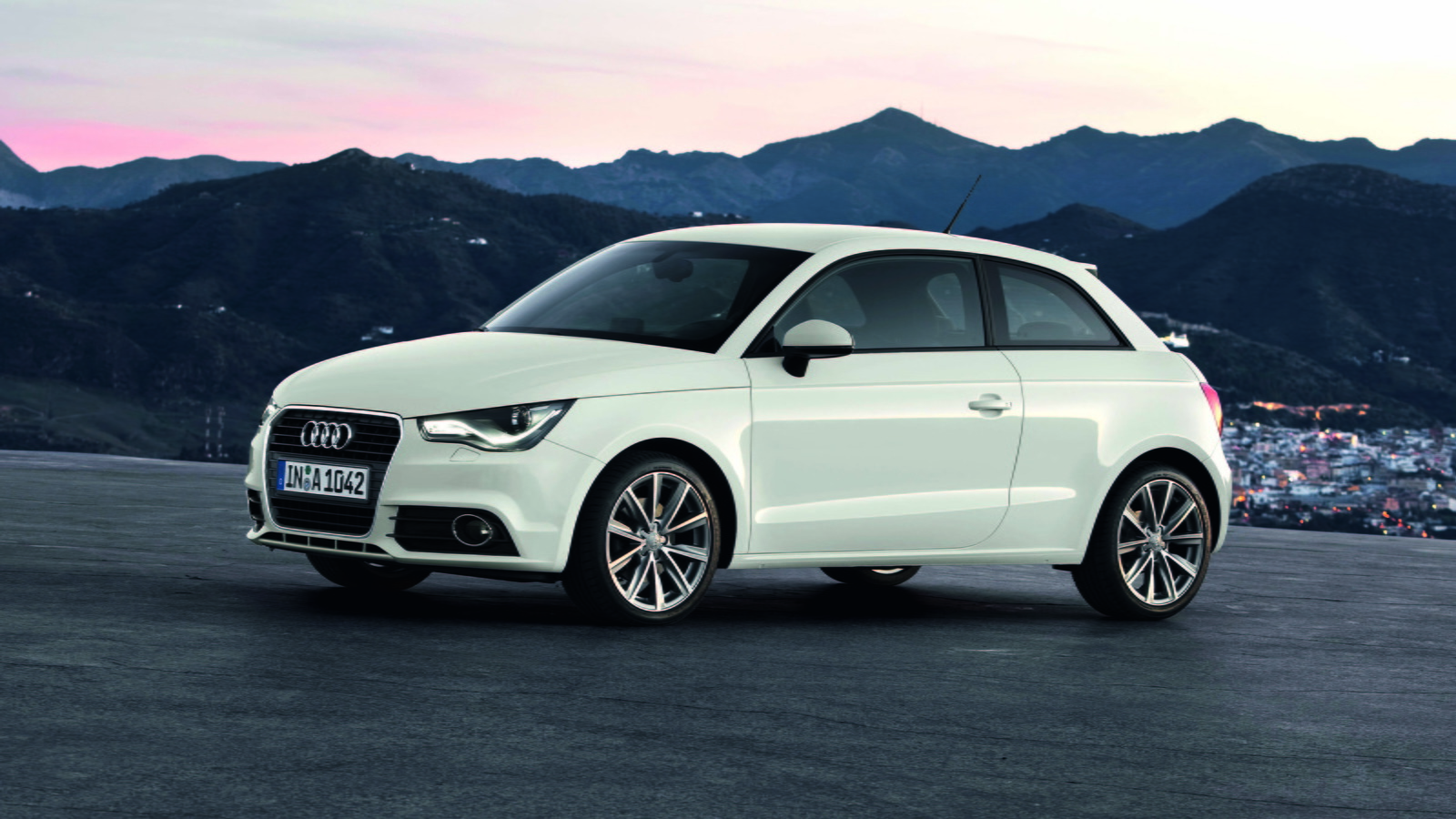 Audi's answer to the MINI Cooper S, the A1 1.4 TFSI won't be coming to the U.S., nor will any other A1 of the current generation. Look, but don't touch, as we walk through the specs of this premium small hot-hatch.

Rated at 185 horsepower, the little A1 might be worthy of an S1 badge but for the lack of quattro all-wheel drive. It's no less impressive by the A1 name, however, scooting to 62 mph in 6.9 seconds and on to a top speed of 141 mph while drinking at a rate of just 39.8 mpg US.

Power is sent to the front wheels through a seven-speed S tronic transmission, but the real magic lies under the hood, where the combo of supercharger and turbocharger ensures there's almost always power on tap desite the tiny 1.4-liter displacement. Peak torque of 184 pound-feet means the little A1 1.4 TFSI will have as much grunt as it has go, and with the supercharger pulling from 1,500 rpm, most of it should be available off the line.

The supercharger is programmed to disengage at 2,400 rpm under "most circumstances" according to Audi, with the turbocharger taking over in any case from 3,500 rpm and onward. With the supercharger there to spool the turbo, Audi was able to use a larger snail to deliver more top end than it would have with just a single variable vane turbo.

We're wondering how the handoff between supercharger and turbocharger will feel with a 900-rpm gap, or if Audi's just not telling us about the overlap period. Either way, this will be one interesting little car to drive. Too bad we won't get the chance.