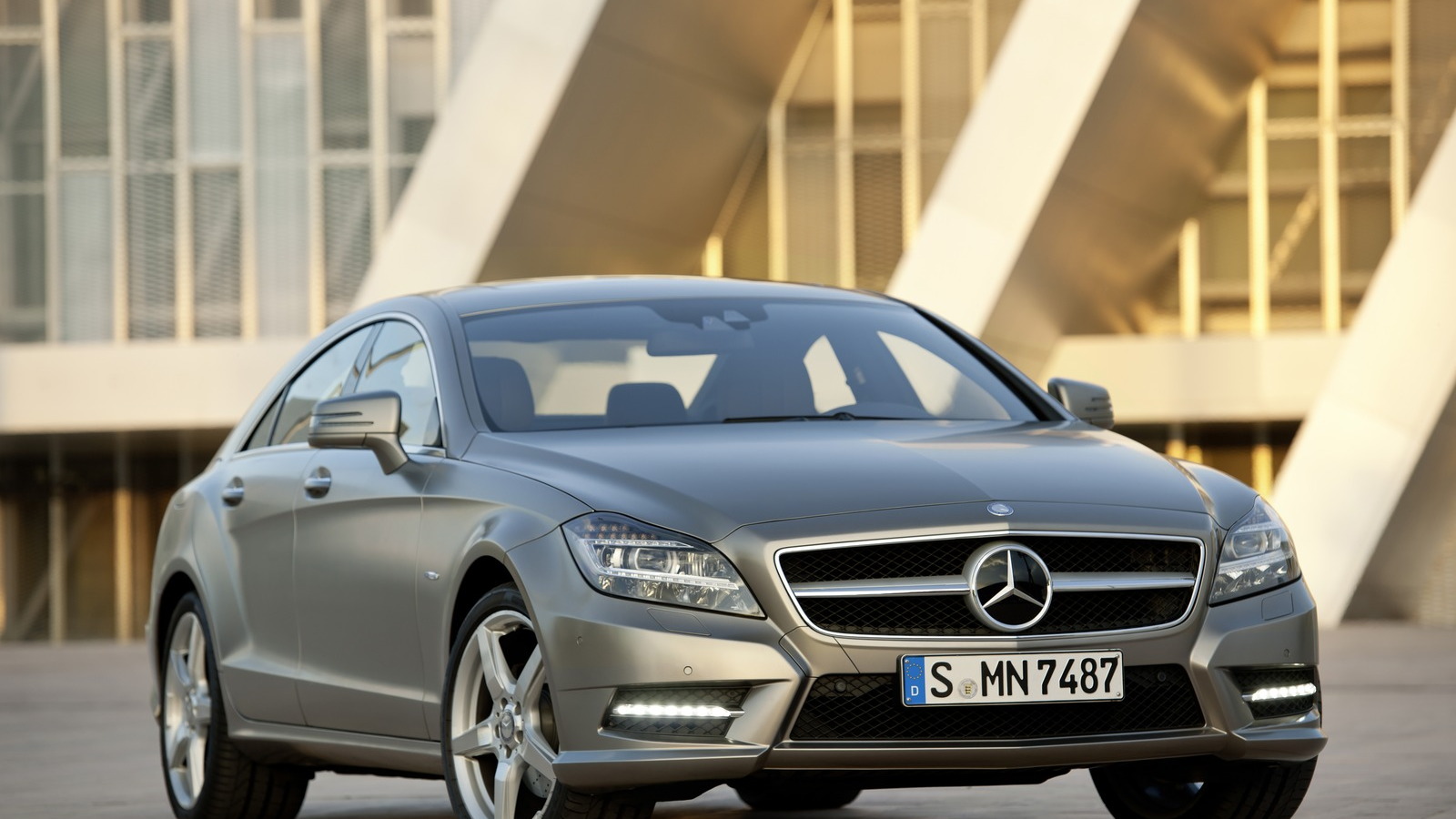 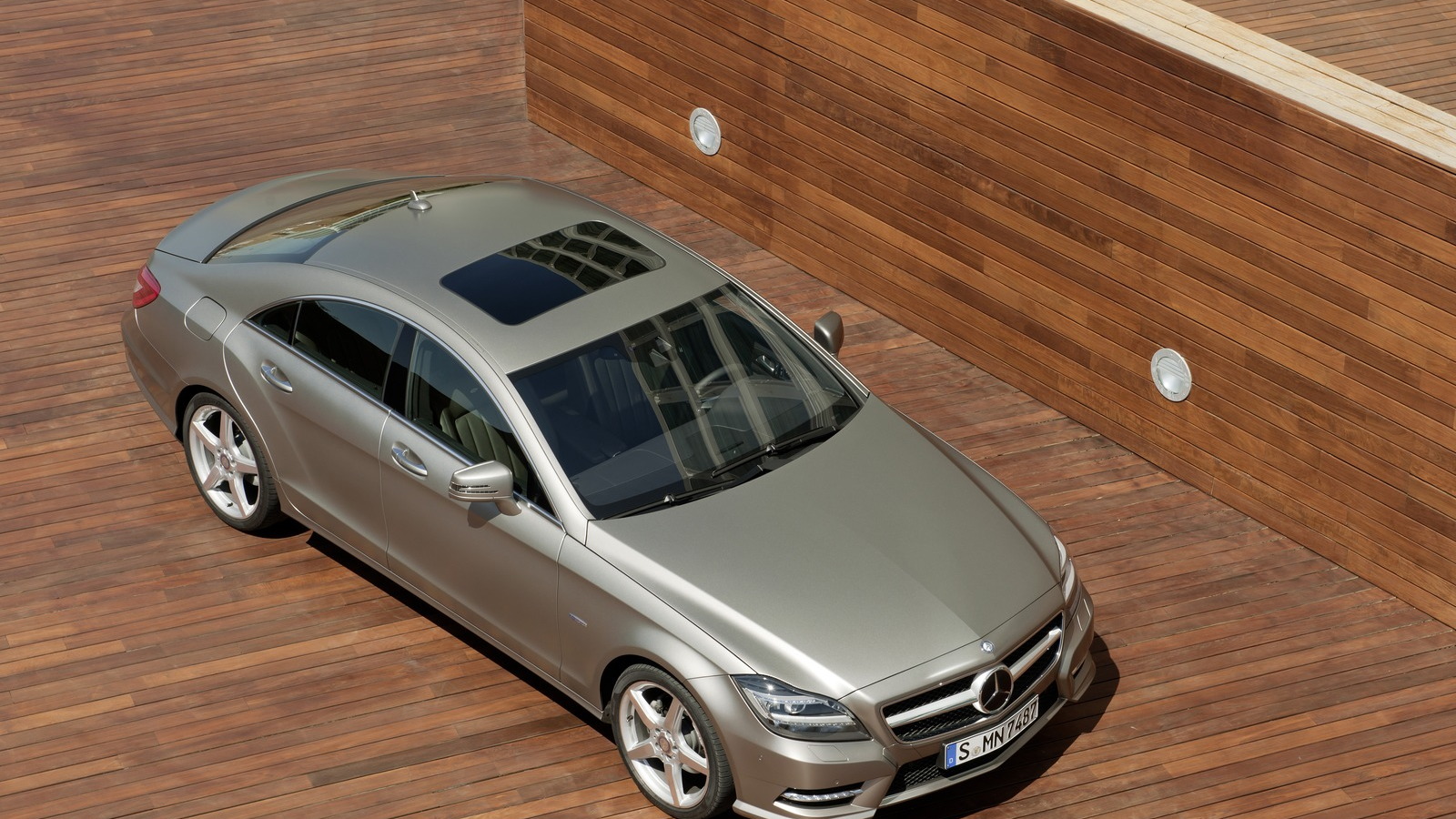 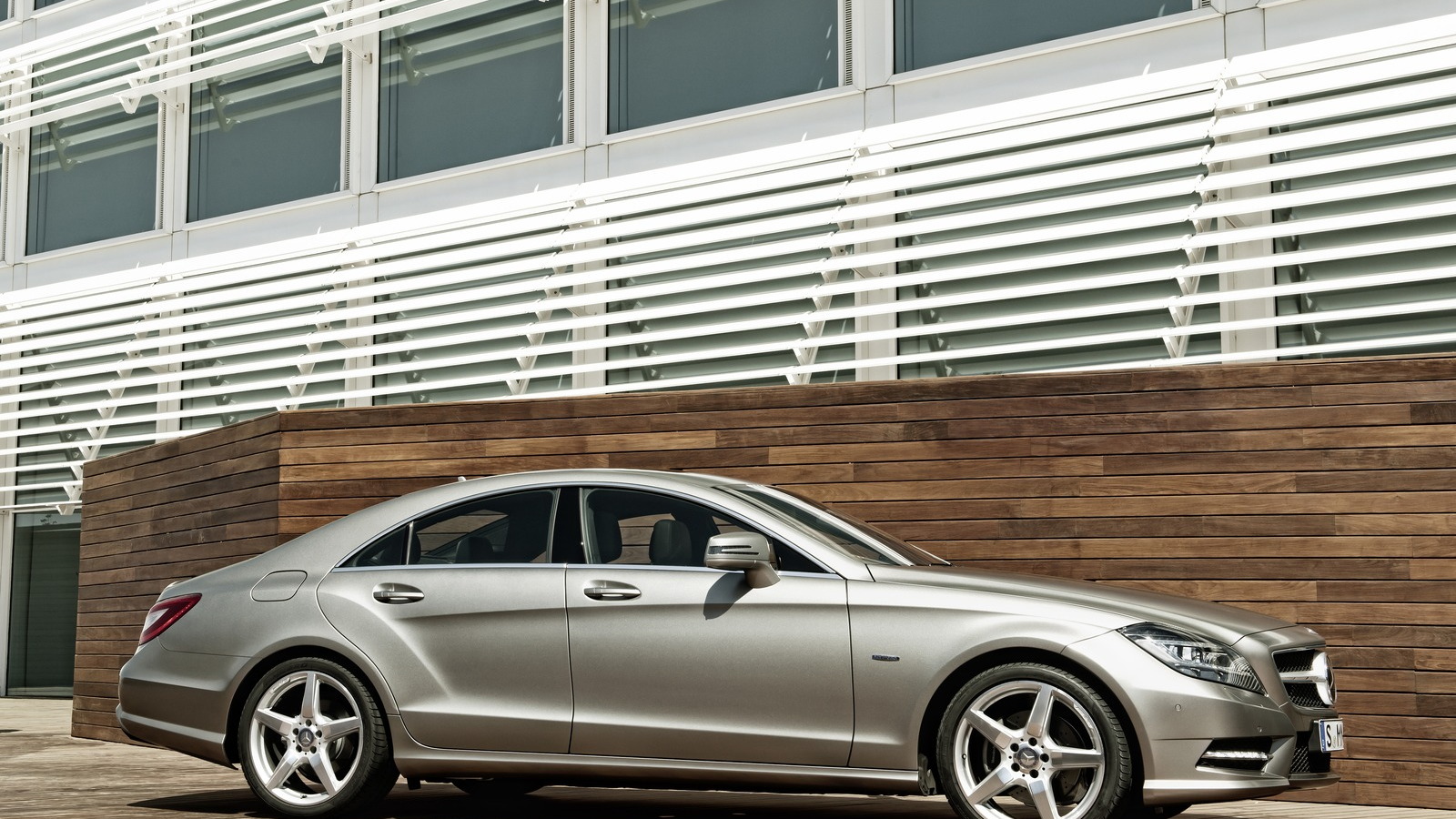 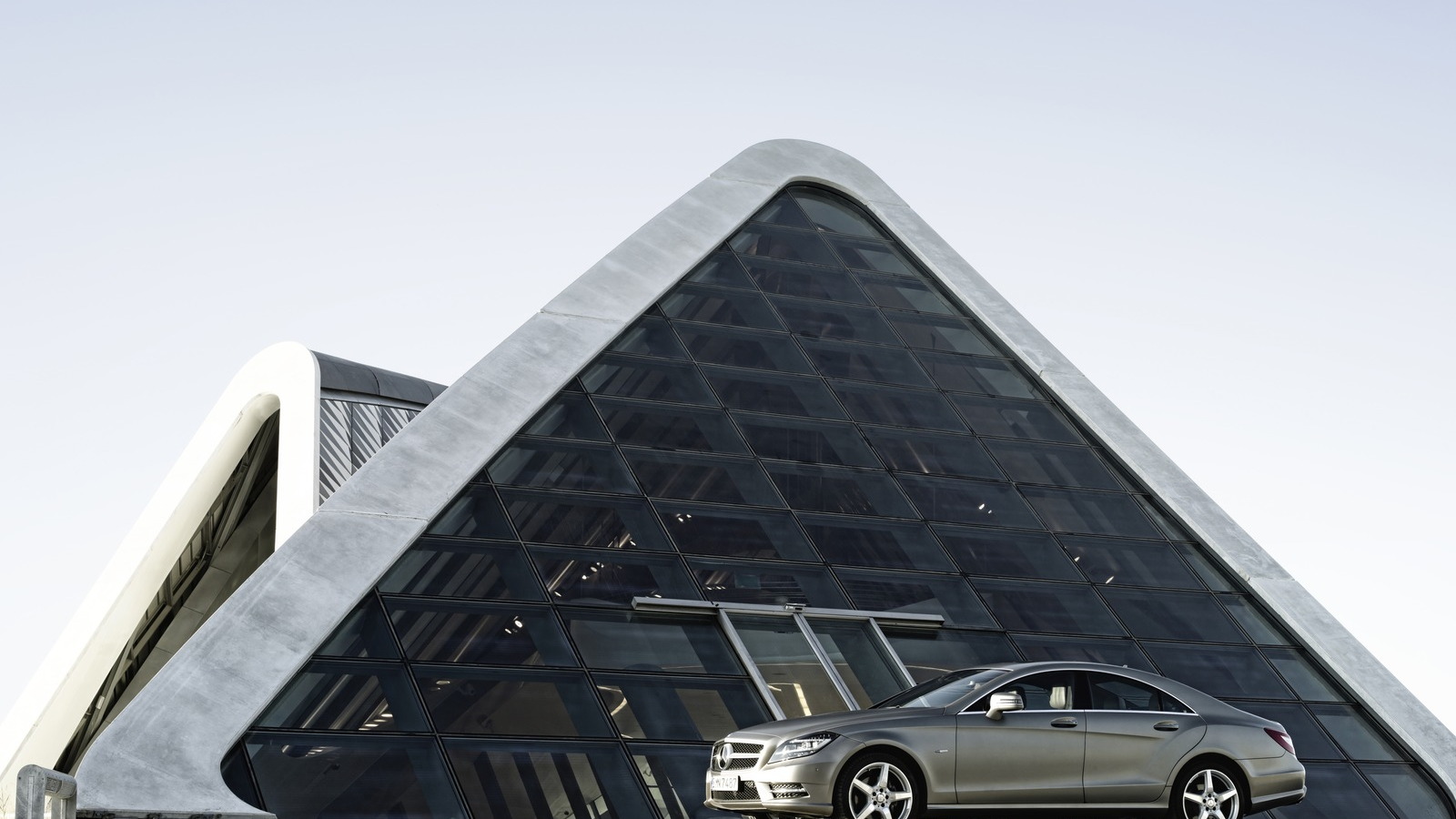 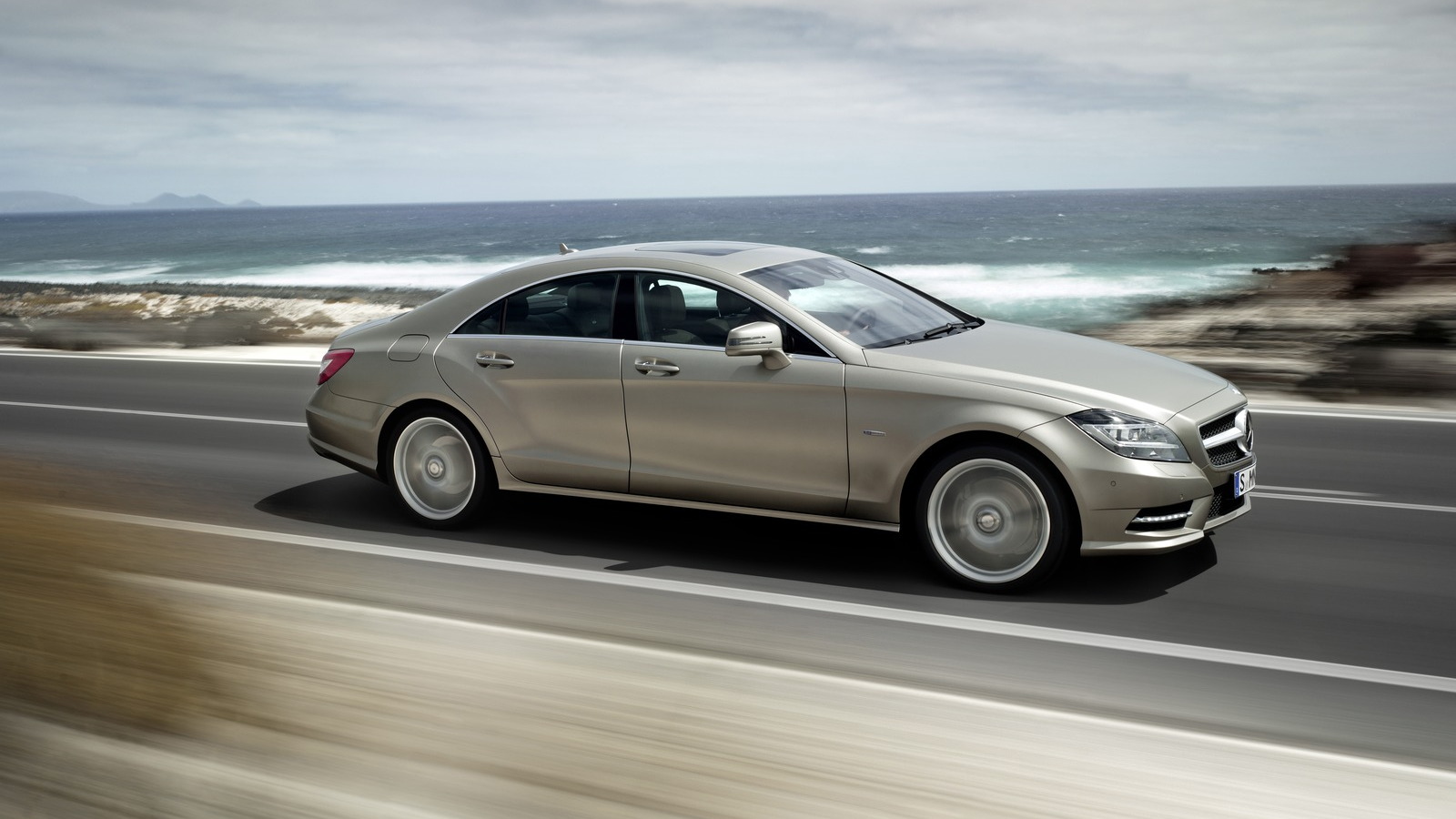 Three weeks ago Mercedes-Benz unveiled the 2012 CLS-Class ahead of its public debut at the 2010 Paris Auto Show, and today, we have a fresh new gallery of photos that show the car off in a much better light. Literally, the lighting is way better.

Rather than the spotlight-in-a-cave shots loosed in August, we get images of the 2012 CLS cruising sunlit highways and parked in multi-million-dollar driveways. They not only show off the new curves and character lines in a more readily understood real-world setting, but also give us a better idea of the light and space in the cabin.

With a more SLS-like nose, more defined rear haunches, and the same swooping this-ain't-a-four-door profile, the overall effect is good. The side of the car is a bit busy to our eye, but given Mercedes' penchant for attention to detail, it's likely to strike the right note with the CLS' core buyers.

What do you think? Is the 2012 model an upgrade on the original, or would you rather look for a clean example of the last generation?