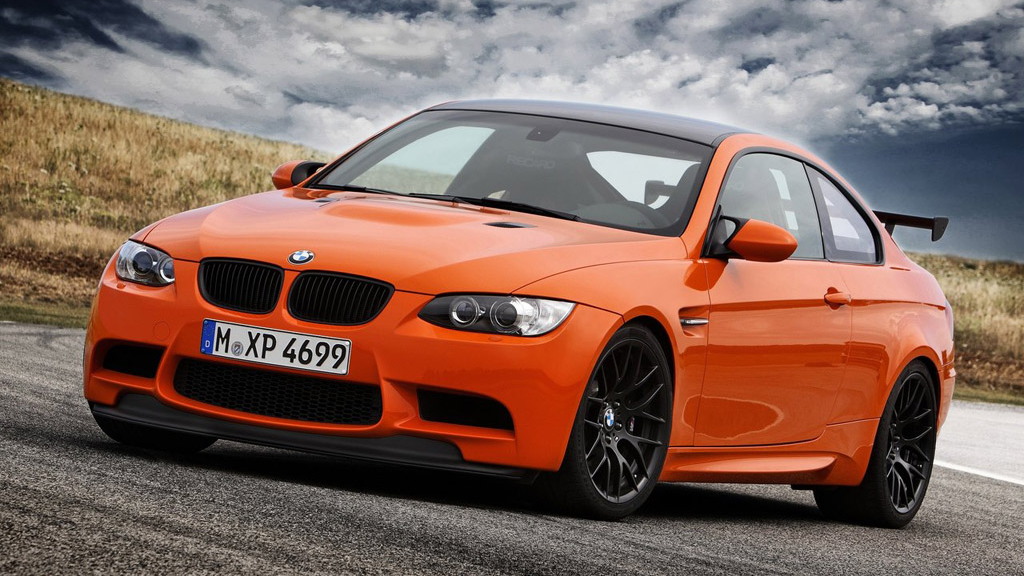 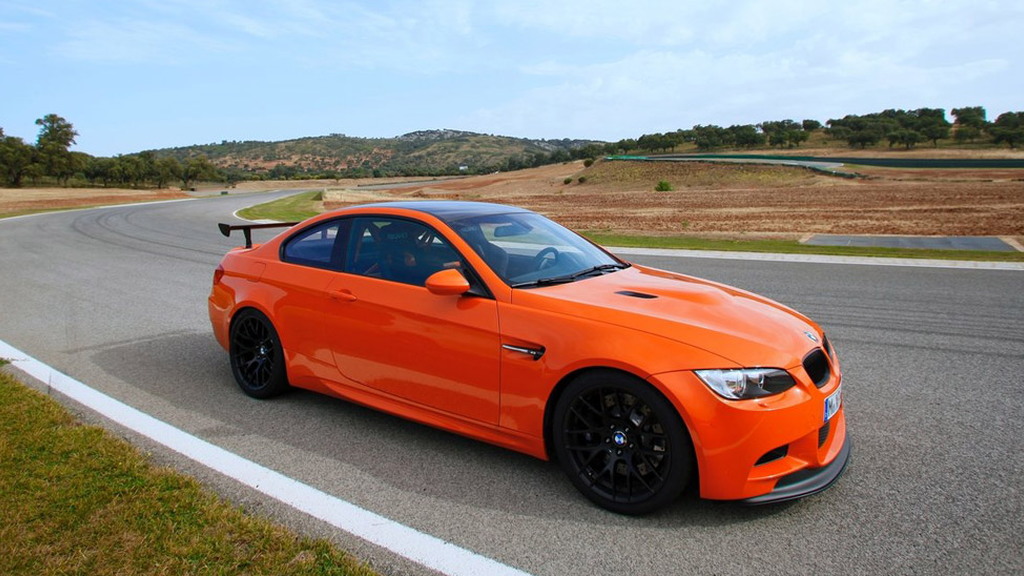 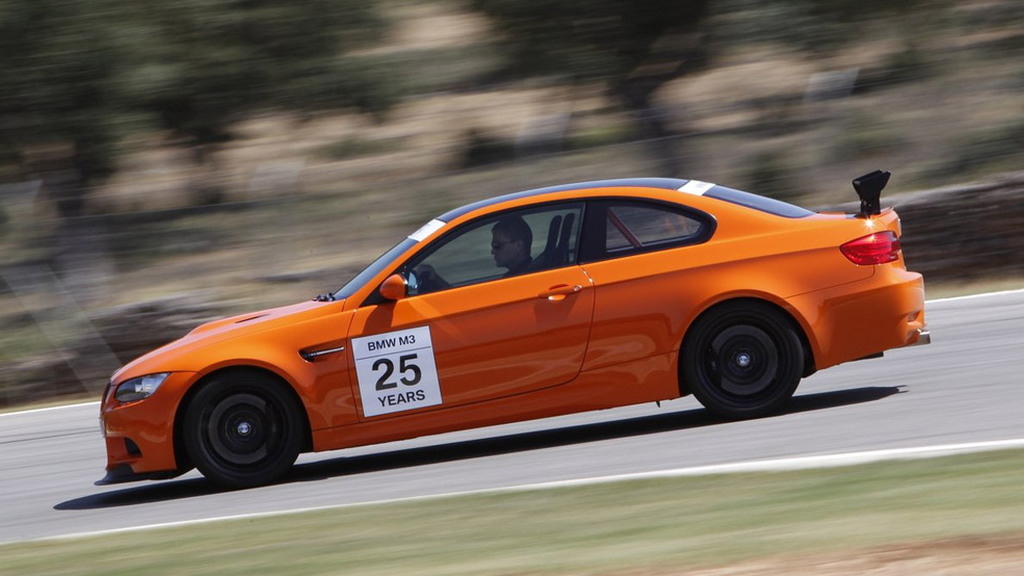 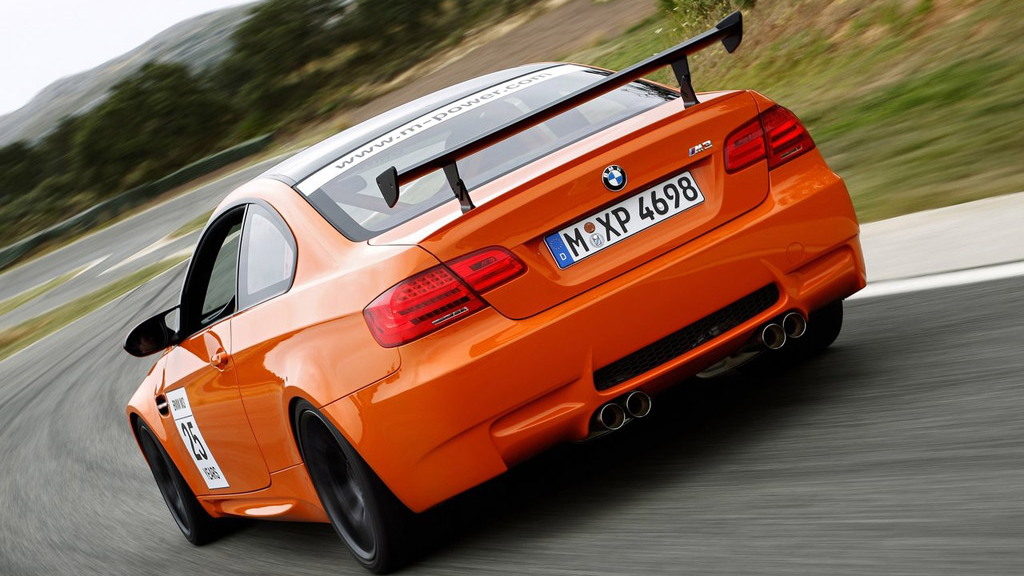 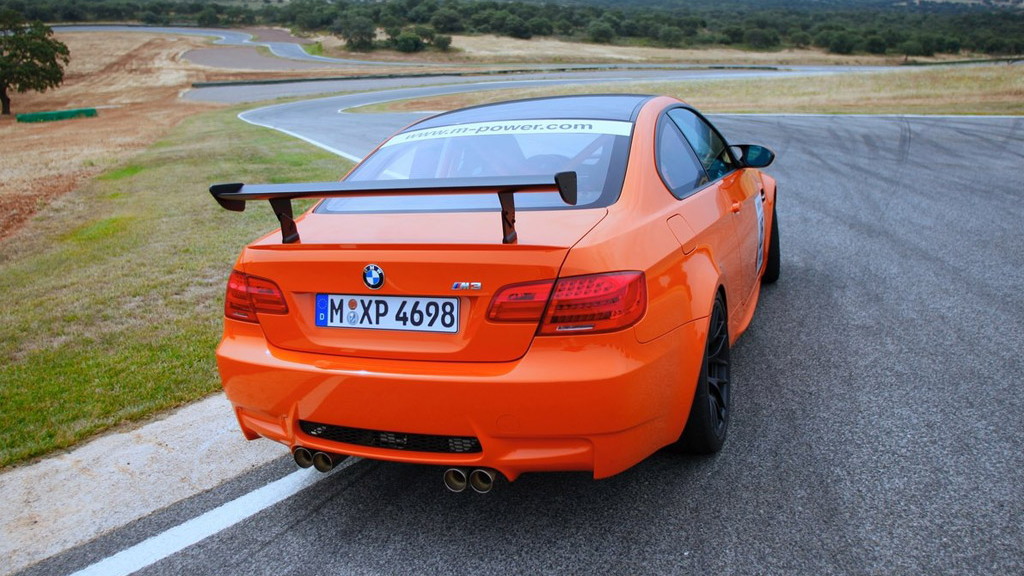 Ever since the E92 BMW M3 was first revealed at the 2007 Frankfurt Auto Show, true BMW enthusiasts have been intrigued but still longing for the CSL to make its return. Standing for Coupe, Sport, Lightweight, those three letters name the purest driver and most track-focused cars BMW has to offer.

The last M3 CSL was built in a limited run of just 1,400 cars between 2002 and 2004, and while no successor has been launched, fans can take some solace in the knowledge that there are other options.

Take for example the BMW M3 GTS. Powered by a 450 horsepower 4.4-liter V-8 engine and fitted from the factory with a roll cage, race seats, harness belts, a seven-speed dual clutch gearbox, and a host of aerodynamic tweaks, the M3 GTS is intended as a road-legal race car for customer teams and privateers.

Sadly, the M3 GTS costs about three times as much as a regular M3, and to make matters worse it isn’t even offered in the U.S.