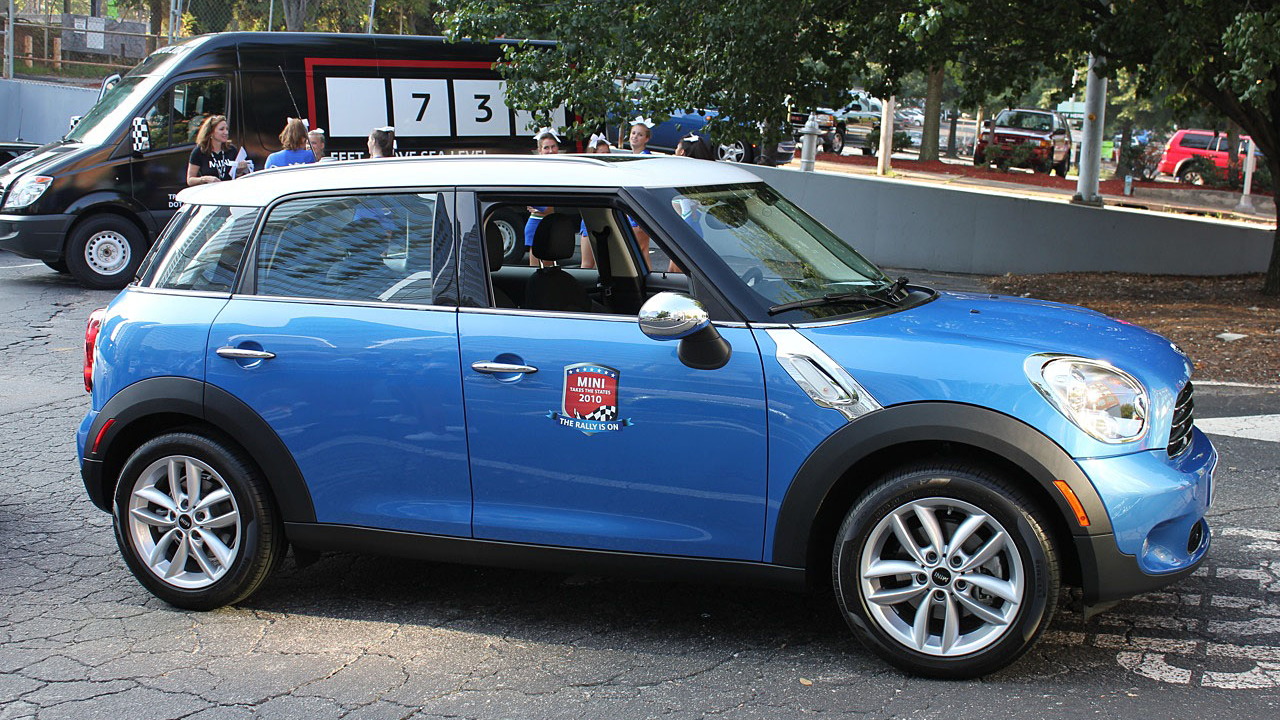 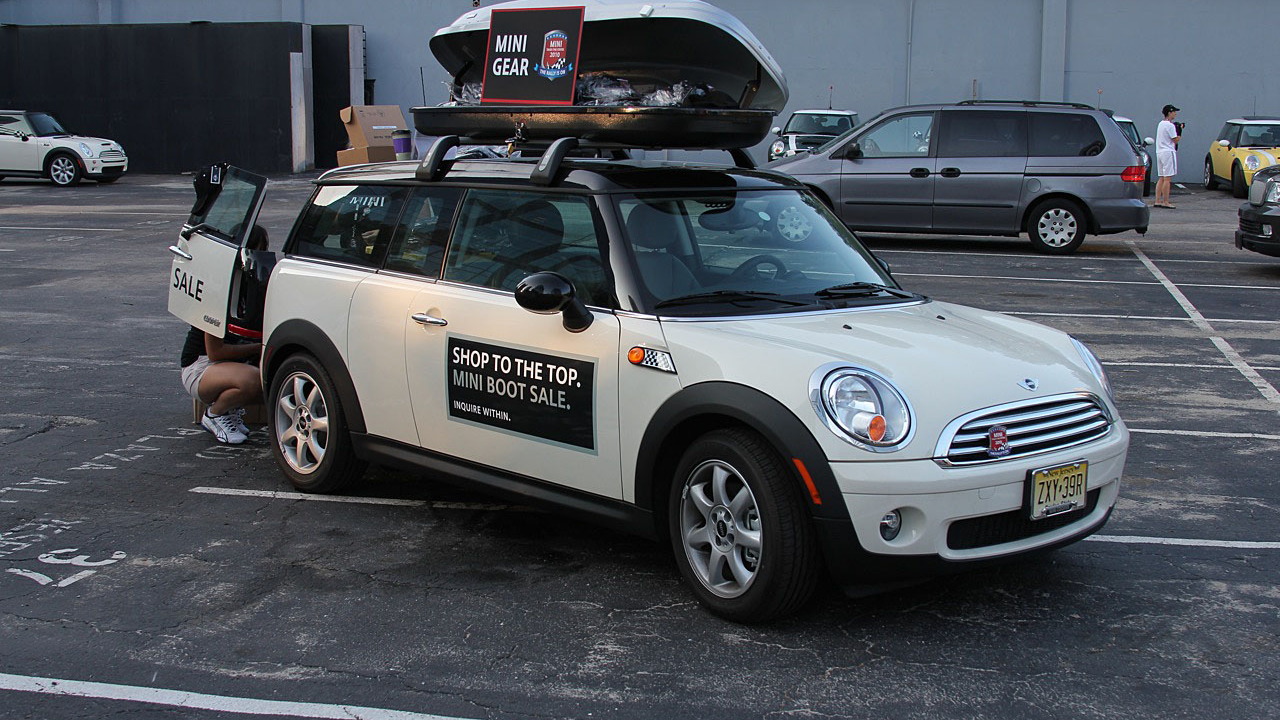 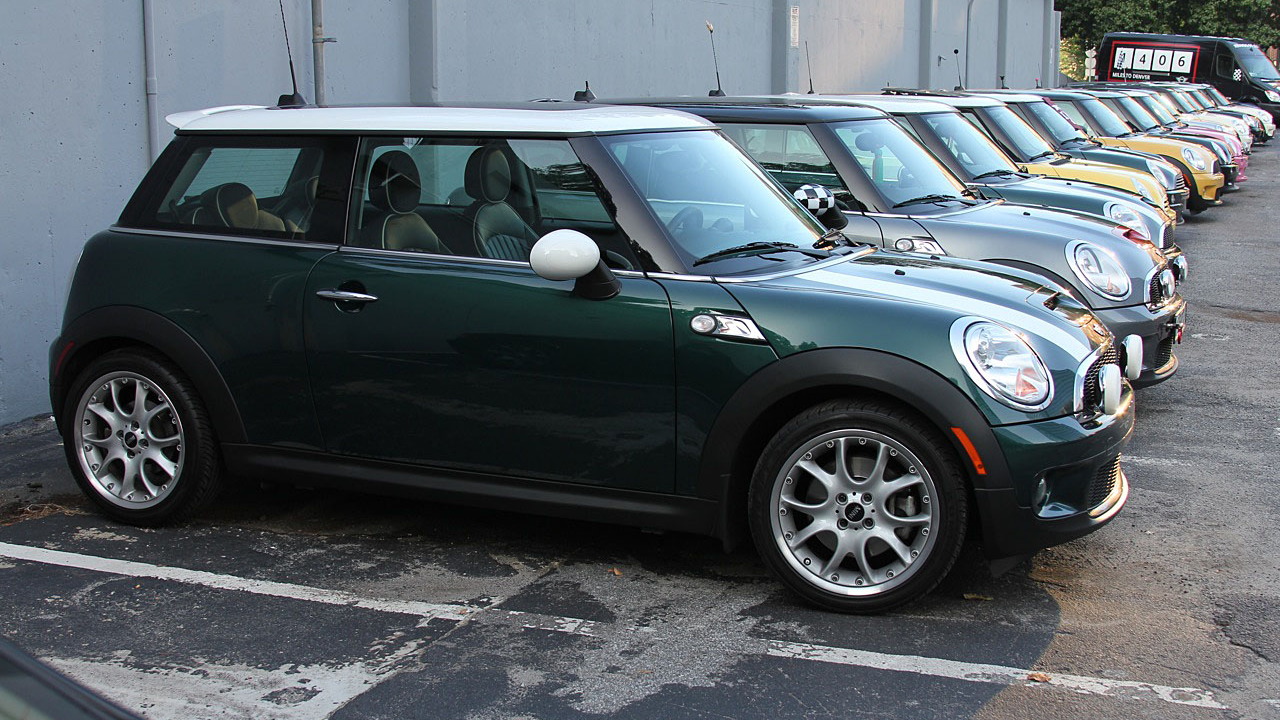 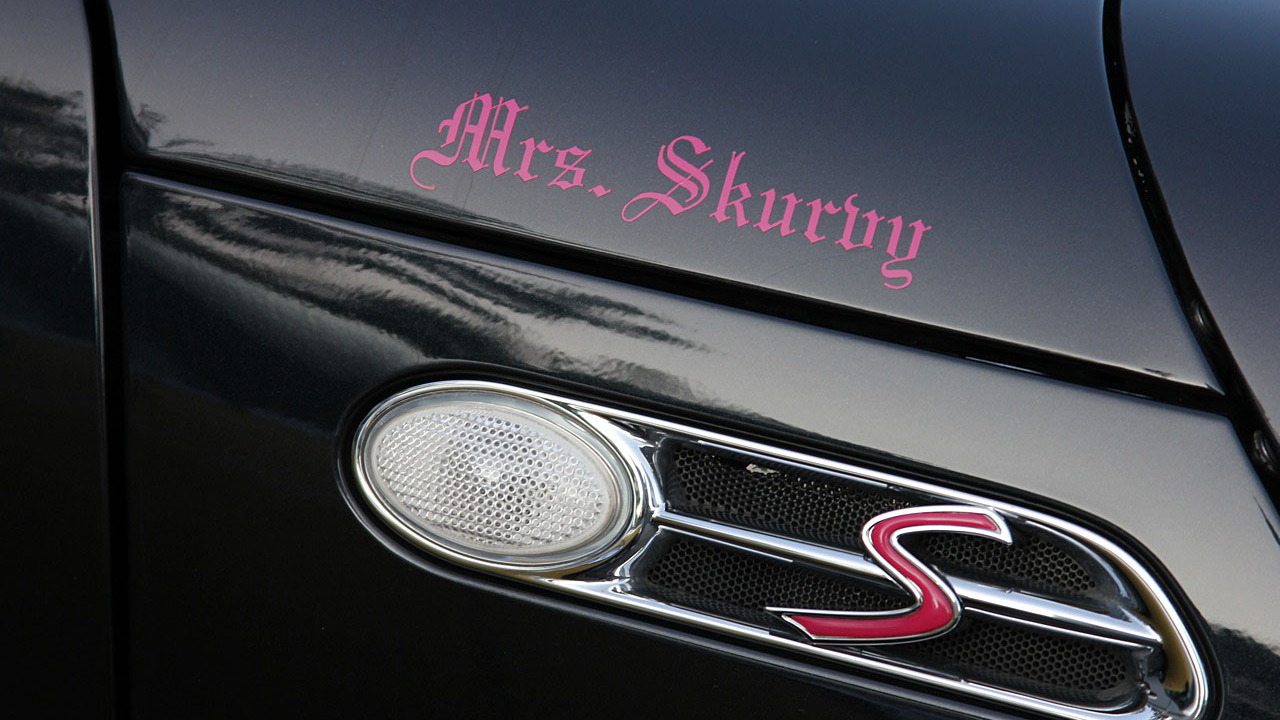 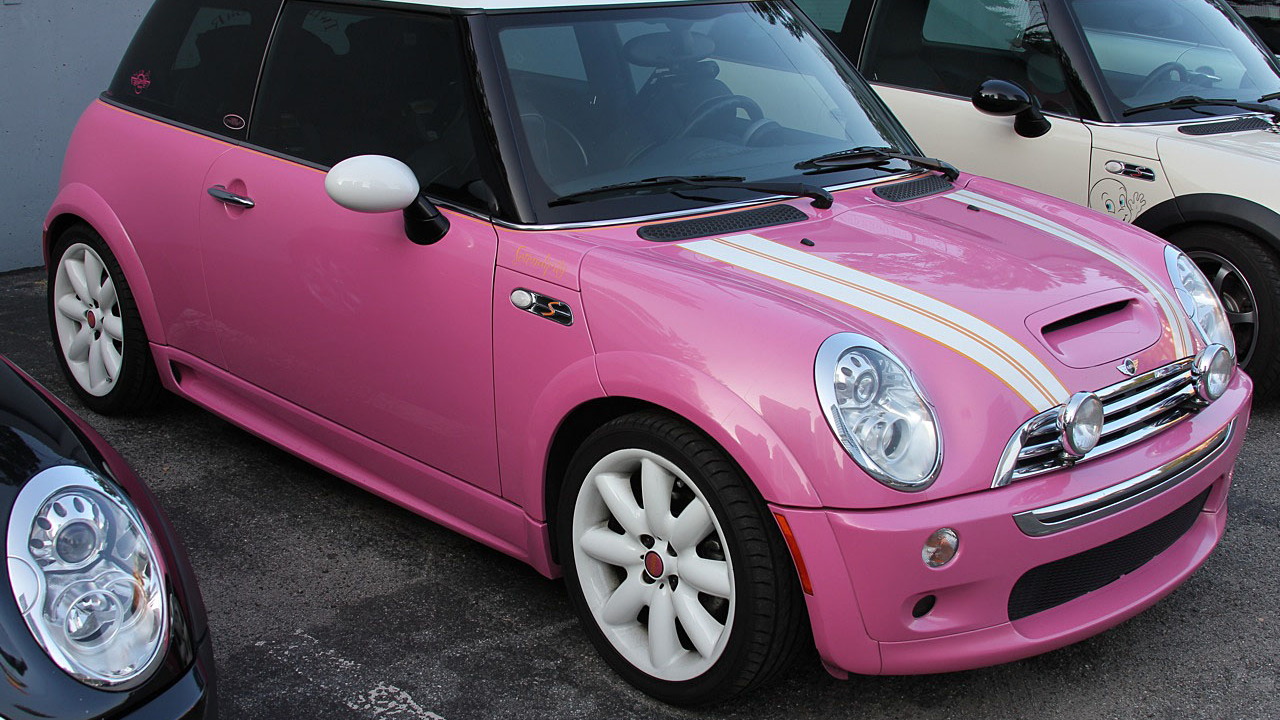 It's part road rally, part charity drive--and this week for nearly 3000 MINI Cooper derivatives and their dedicated owners and fans, it's a chance to let MINI rule the road.

While you're tussling with Excel spreadsheets or being micromanaged into insanity, thousands of MINI maniacs are heading toward Denver in a coast-to-coast rally this week, MINI Takes the States. It's a semi-annual event underwritten by MINI USA, bringing together owners and fans from every direction to meet and greet and to drive some great roads and racetracks in between.

The kickoff started in five cities over the last five days--first in New York, then San Francisco, Los Angeles, HGM's summer home of Atlanta (bad choice--we know), and Chicago. Today, each of those legs is full of Coopers, Clubmans, and a handful of 2011 Countryman prototypes as the herd makes its way toward Colorado.

The event drew nearly 4500 entries, according to MINI sales manager Steve Saward. With the usual conversion rate, he's counting almost 3000 folks will make some or all of the trip to Denver (including High Gear Media's stint yesterday, driving from Atlanta to Knoxville). Saward's been the steward of the event since its inception, and estimates this could be the biggest rally yet.

Along the way, drivers will drive on some big-name test tracks for limited spins in their machines. Today, the eastern MINI drivers will descend on the Indianapolis Motor Speedway, for example, for a drive around the Brickyard at a decent, if sub-IndyCar, clip. They'll also show their skills on parking-lot gymkhanas, and will be feted with a big barbecue and a stop at the local MINI dealer, where Saward's team will show off the new Countryman to dealers and interested shoppers as well as the collected MINIsti traveling with it.

The event cost drivers a mere $25 to enter, and the money goes to a childrens' leukemia charity, Ryan's MINI Adventure--set up to honor Ryan Boykin of Alexandria, Virginia, who died of leukemia in 2007 and was a fan of a toy MINI she carried everywhere, according to her mother Julie, who runs the Web site that chronicles her story and the story of a toy MINI making its way around the world in Ryan's name.

We're covering the MINI rally from the driver's seat of the 2011 Countryman and watching via Twitter #MTTS2010 and the official MINI Web site, as the rally heads to the Rockies. We'll be back later today with our first drive of the Countryman--until then, here's the scene at yesterday's kick-off from Atlanta.