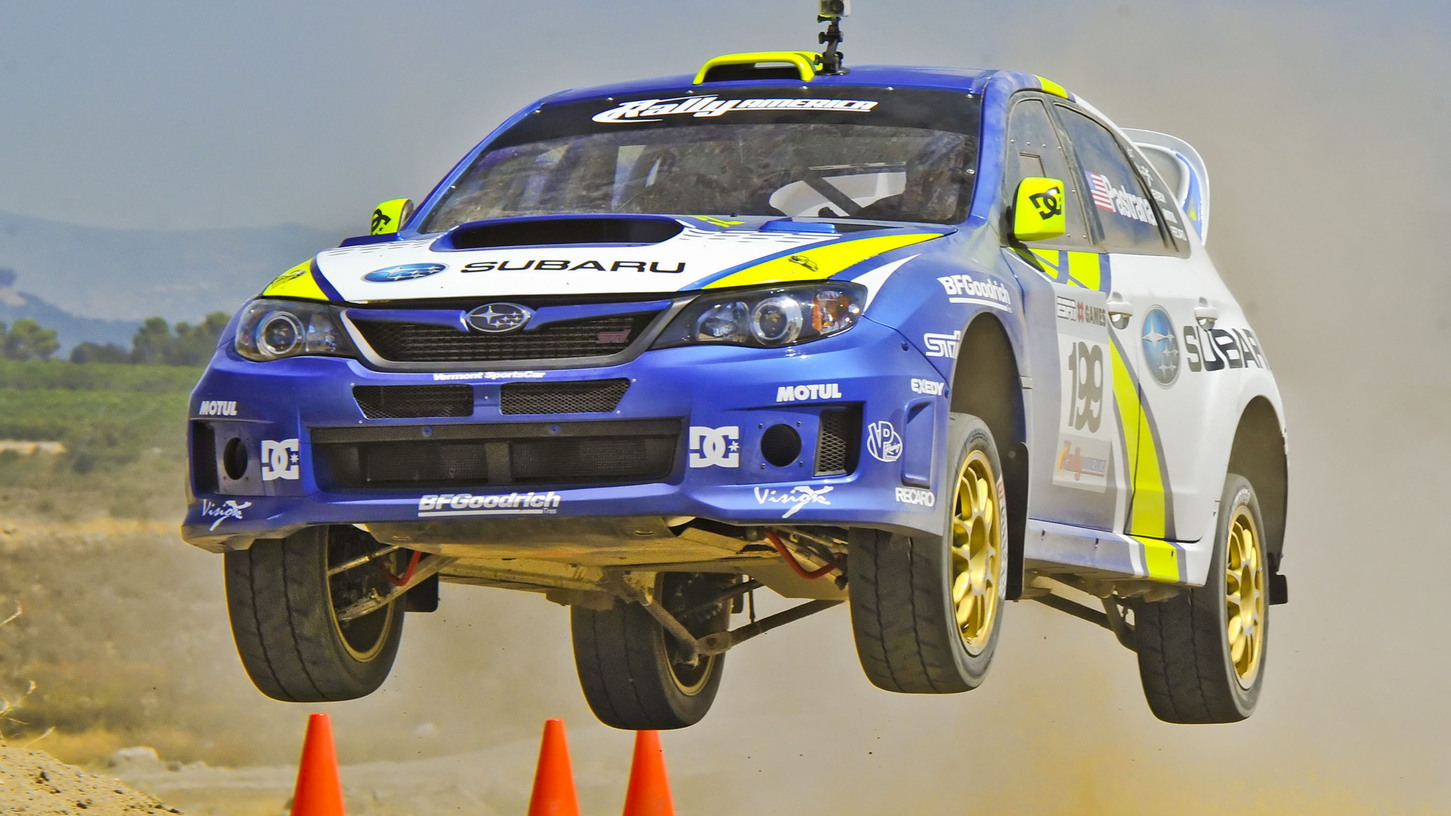 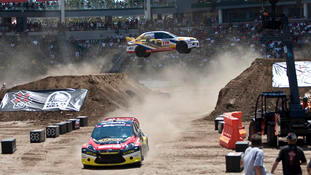 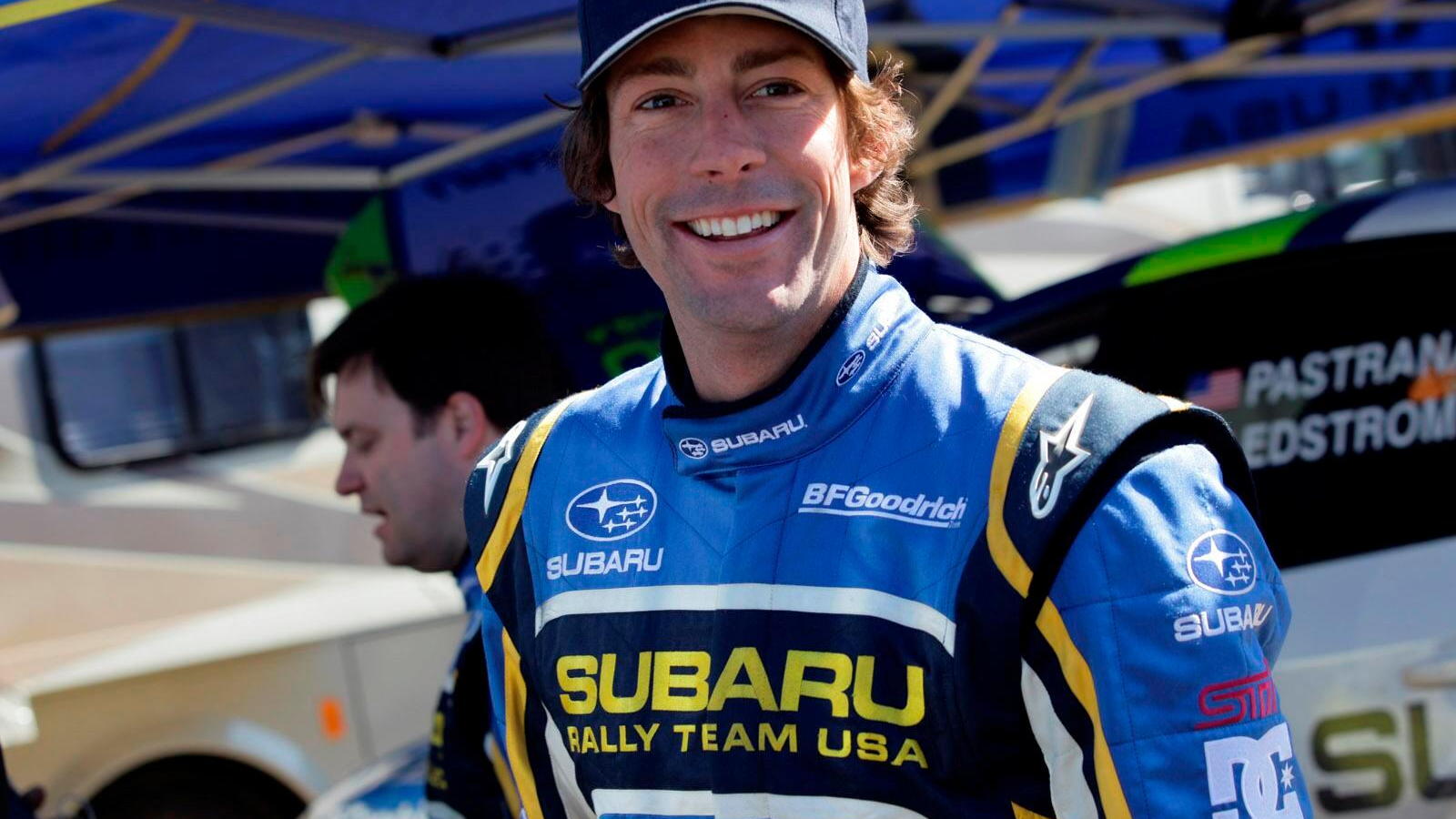 The X Games are about to get underway, starting July 31 with SuperRally at the top of the docket. Subaru will be ready, with a set of brand-new 2011 rally cars unveiled today in California.

The cars were driven by Travis Pastrana, Dave Mirra, and their new teammate Sverre Isachsen. If that name isn't familiar, don't worry--it will be soon. Isachsen has joined the crew thanks to the addition of SuperRally to the X Games schedule.

As we reported back in May, this will be the first time the X Games hosts a SuperRally competition--or, as it's known in the rest of the world, a rallycross. And Isachsen is the European Rallycross Champion. Looking a bit like a cross between rally racing and motocross, the rallycross/SuperRally competition should prove to be one of the most exciting of the entire X Games. To handle all of that fender-to-fender action in the dirt, as well as the 2011 Rally America rally schedule, the 2011 cars are tough, upgraded significantly over the stock STIs they're based on.

"The team has worked very hard to get these vehicles ready for the X Games," said Pastrana. "The competition is going to be tough but I am confident that our STIs will be the cars to beat."

Fully adjustable, beefed-up EXE-TC competition dampers replace the stock units, while the engine itself is a 2.0-liter, four-cylinder turbo model rated at 500 horsepower and 560 pound-feet of torque, though it wears a 45mm intake restrictor for X Games use. To help get the most out of the ferocious package, there are launch control, turbo anti-lag, and hydraulic handbrake systems on board.

Lights, aerodynamics, skid plates and ventilation round out the rest of the car's highlights--overall, the package is the same as last years, with updates and modifications for continued competitiveness.

The real show for the Subaru Rally Team USA 2011 rally cars will be this weekend, however, when ESPN coverage of the X Games kicks off.