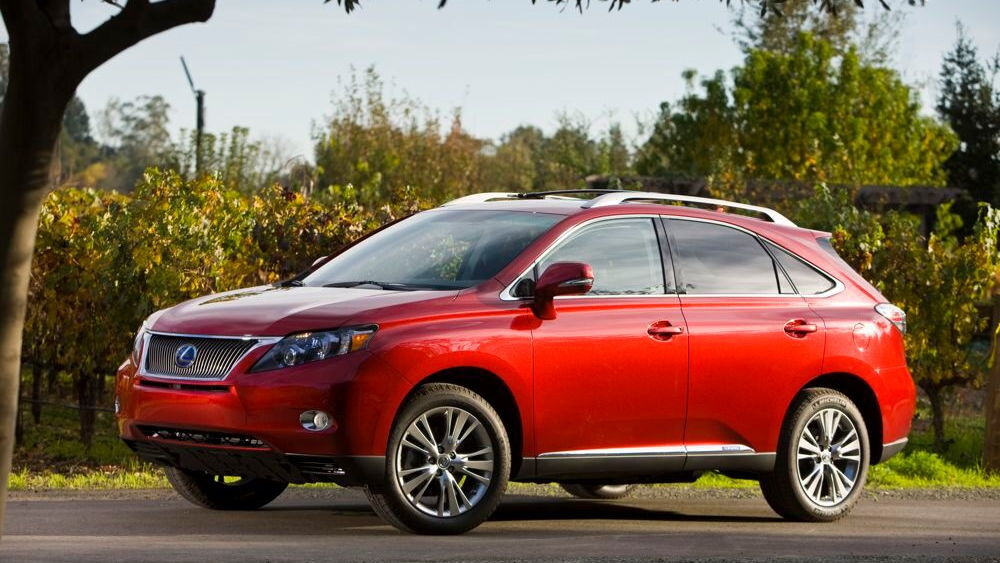 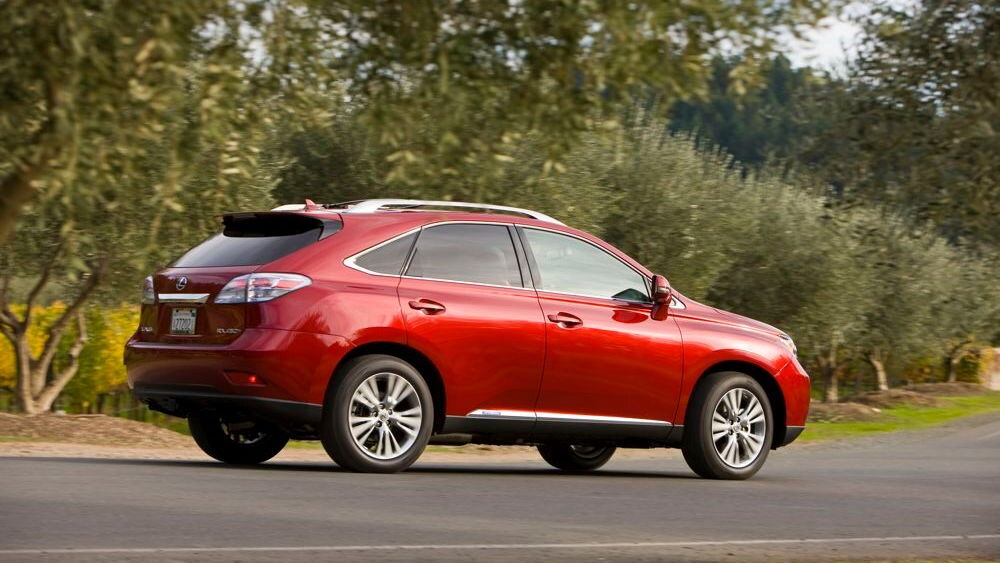 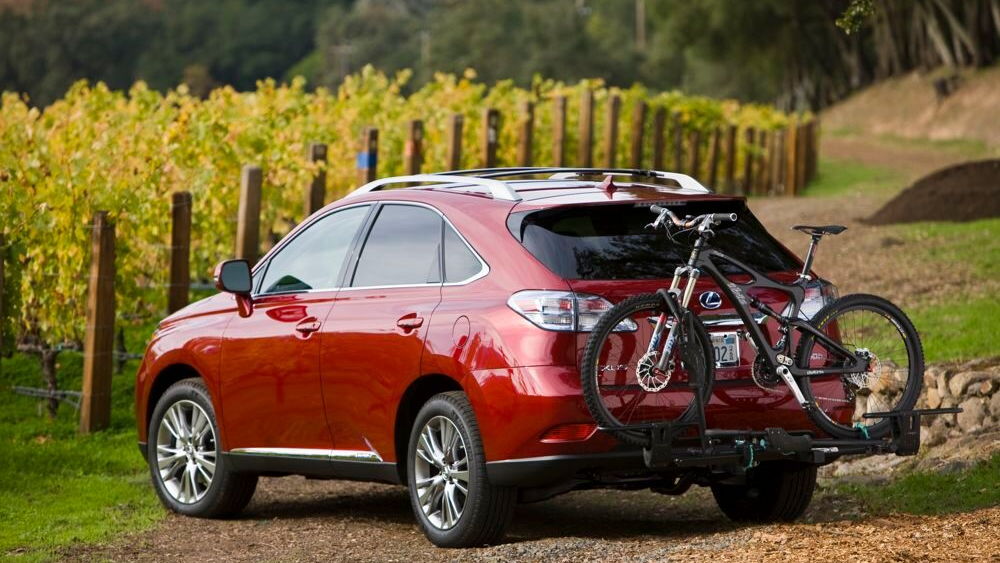 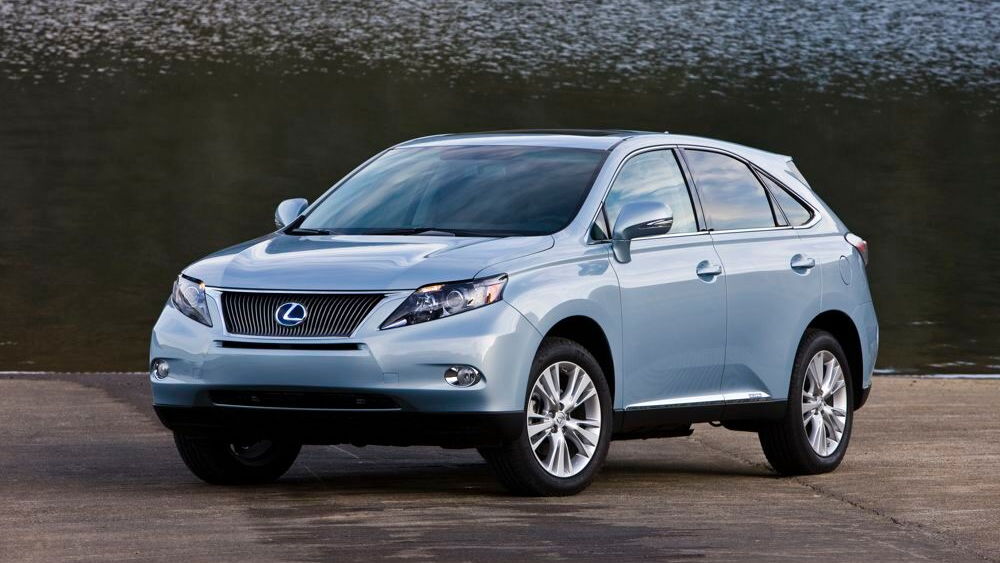 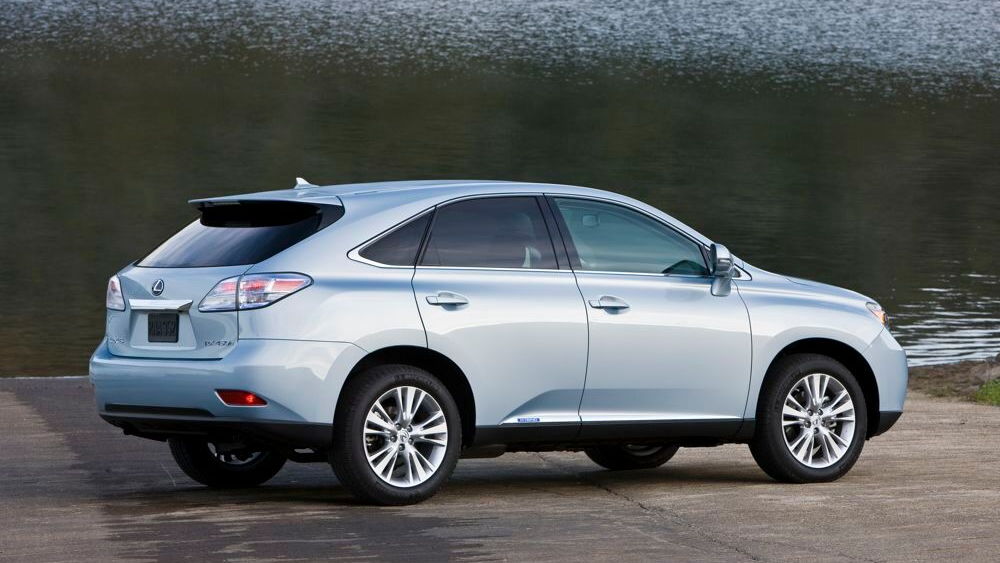 Ahh, 1997. Titanic was breaking records, Final Fantasy VII was released, and Toyota had just started building the original RAV4 EV. While Kate and Leo's love story may never die, and the Final Fantasy series lives on ad infinitum, Toyota's production car-based EVs saw only a brief flicker of life before being extinguished in 2003. But now it looks as though it's staged for a comeback, paired with an electric version of the RX luxury crossover.

Toyota recently bought a stake in Tesla, and rumors immediately began to circulate over what might come of the deal. Then last week it was uncovered that Tesla is working on a pair of prototypes for the Japanese automaker. Now the two prototypes have been identified as the RAV4 and Lexus RX. According to a report from Bloomberg, the two vehicles are under construction with delivery planned for later this month.

Previous reports have identified the RAV4, Corolla and iQ as potential prototypes, but the Lexus RX is a new addition, and brings the project into relevance for luxury buyers. Lexus already offers a hybrid version of the RX, which we tested in a first drive review last year. But the all-electric version could stand to raise the bar in the luxury segment, putting Toyota well ahead of the curve of even Tesla itself.

Nothing Official--Yet
John Voelcker spoke with Tesla Motors' vice-president of communications Ricardo Reyes today, but Reyes would only say the company won't comment on the subject yet--an answer to be expected considering the project's still-newborn status and the importance of keeping Toyota's plans as secret as possible for competitive reasons. Nevertheless, reports of the models involved persist.

Even Better Than The Original?
Those who were around for the round of EVs inspired by CARB's legislation in the 1990s may remember that there has already been an all-electric RAV4, called, simply enough, the RAV4 EV. Built on the same core platform as the combustion-engined RAV4, the EV version was capable of 100-120 miles range, top speeds of 78 mph, and lifetime ranges of more than 150,000 miles--all on a nickel-metal hydride battery pack and technology more than a decade old now. It was loved by its owners, and some even keep them going to this day thanks to a reversal of Toyota's crush-them-all policy in 2005. For more details on the RAV4 EV, check out AllCarsElectric's test drive of the vehicle from just last week.

So what would the Tesla system add to the newly-formulated equation? With improved battery technology and Tesla's proprietary control logic (probably its single greatest asset as a company) the new EVs could deliver truly competitive performance with modern combustion engines, while delivering greater range and more affordable production costs than the original RAV4 EV.

This should translate directly to the Lexus RX version, as well. Delivering a production all-electric luxury crossover at a a reasonable price point--think somewhere north of $50,000-- could shake up the market and put Toyota once again at the front of the alternative powertrain field, as it was--and some would argue, continues to be--with the Toyota Prius.

But Can Lexus Pull It Off?
On the other hand, Lexus' only attempt at implementation of a hybrid drivetrain, the HS 250h, has so far proved to be unsuccessful, failing to live up to Lexus standards for quality and driving experience while at the same time coming up short on efficiency.

Similarly, the CT 200h, which Lexus has saddled with the tag line "The Darker Side Of Green," disappoints with its performance and styling and befuddles with its marketing approach.

So the question becomes: can Lexus deliver an all-electric RX at an affordable price while still managing to provide the passenger experience its buyers expect? Only time will tell, and we'll likely have plenty of it--no time frame for launch of the Tesla-technology-touting Lexus or Toyota vehicles has been released.