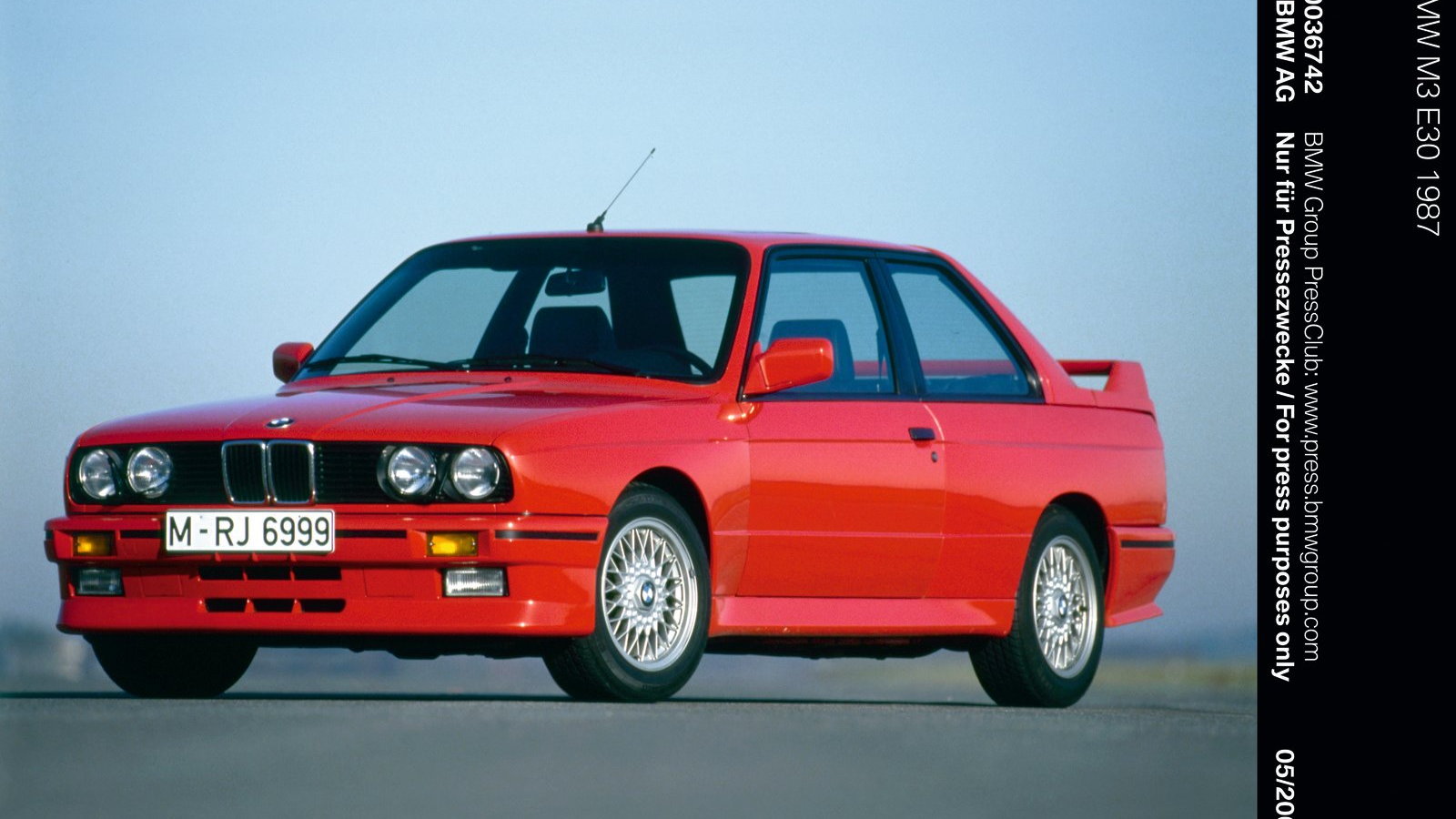 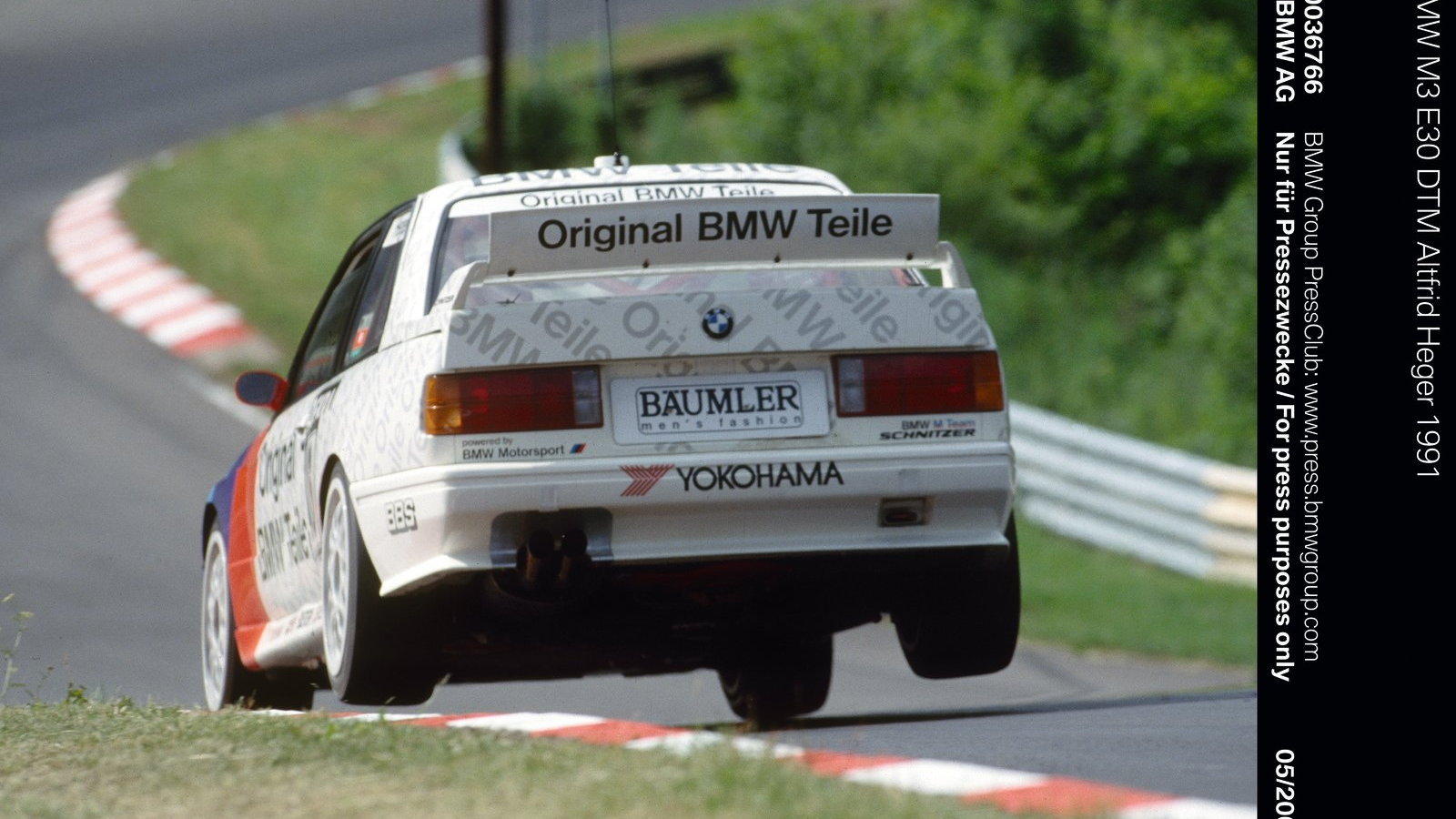 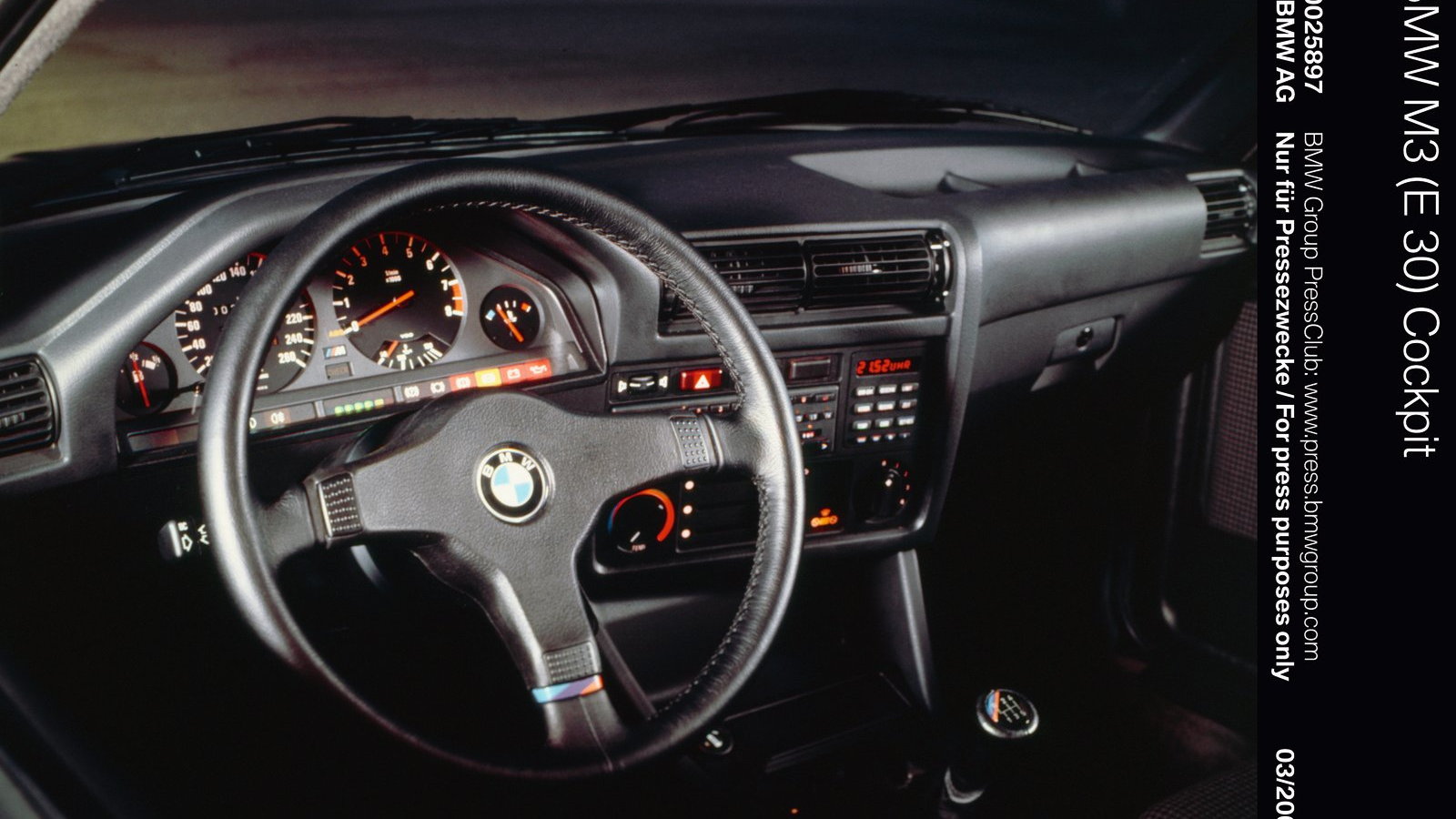 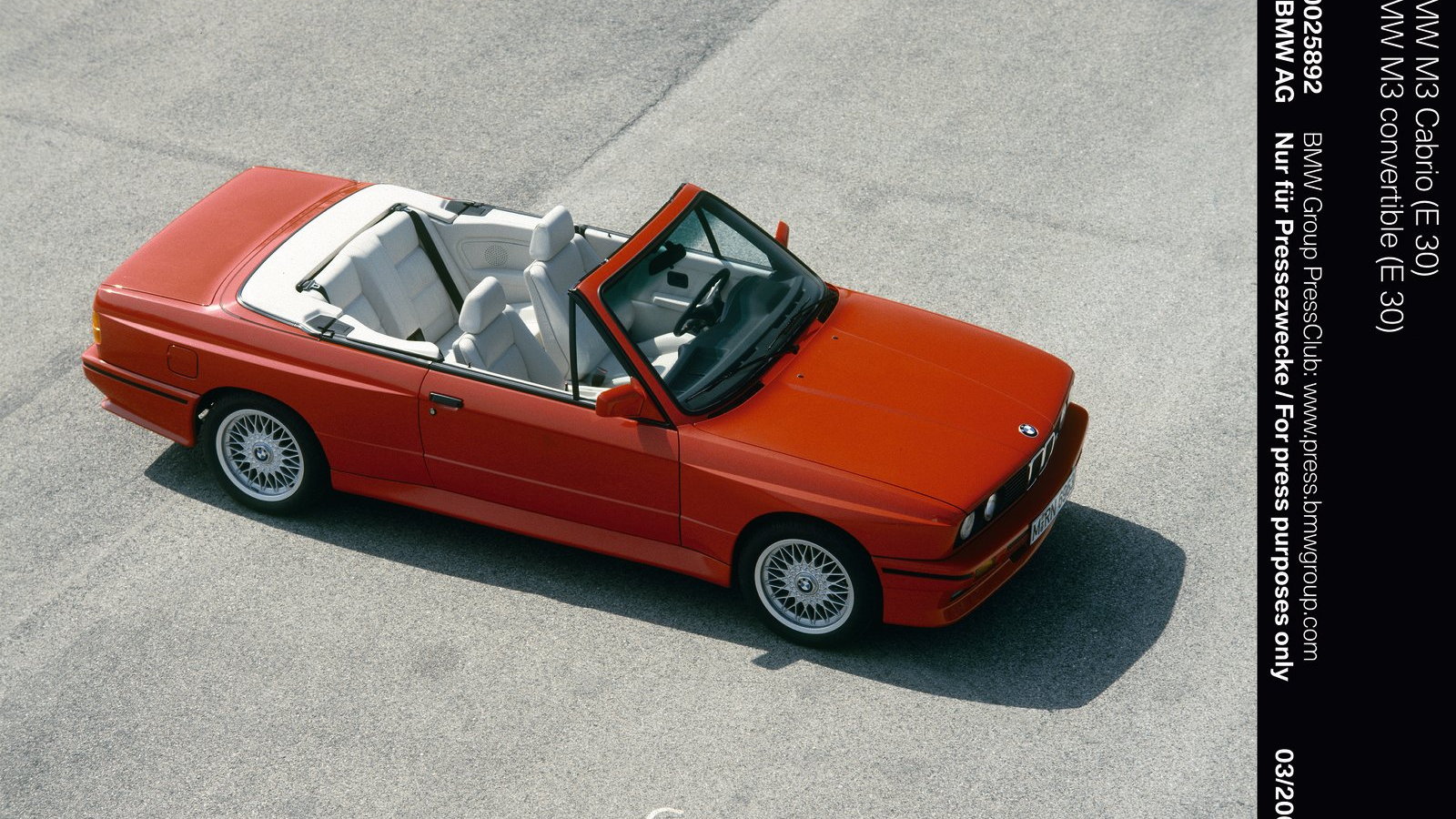 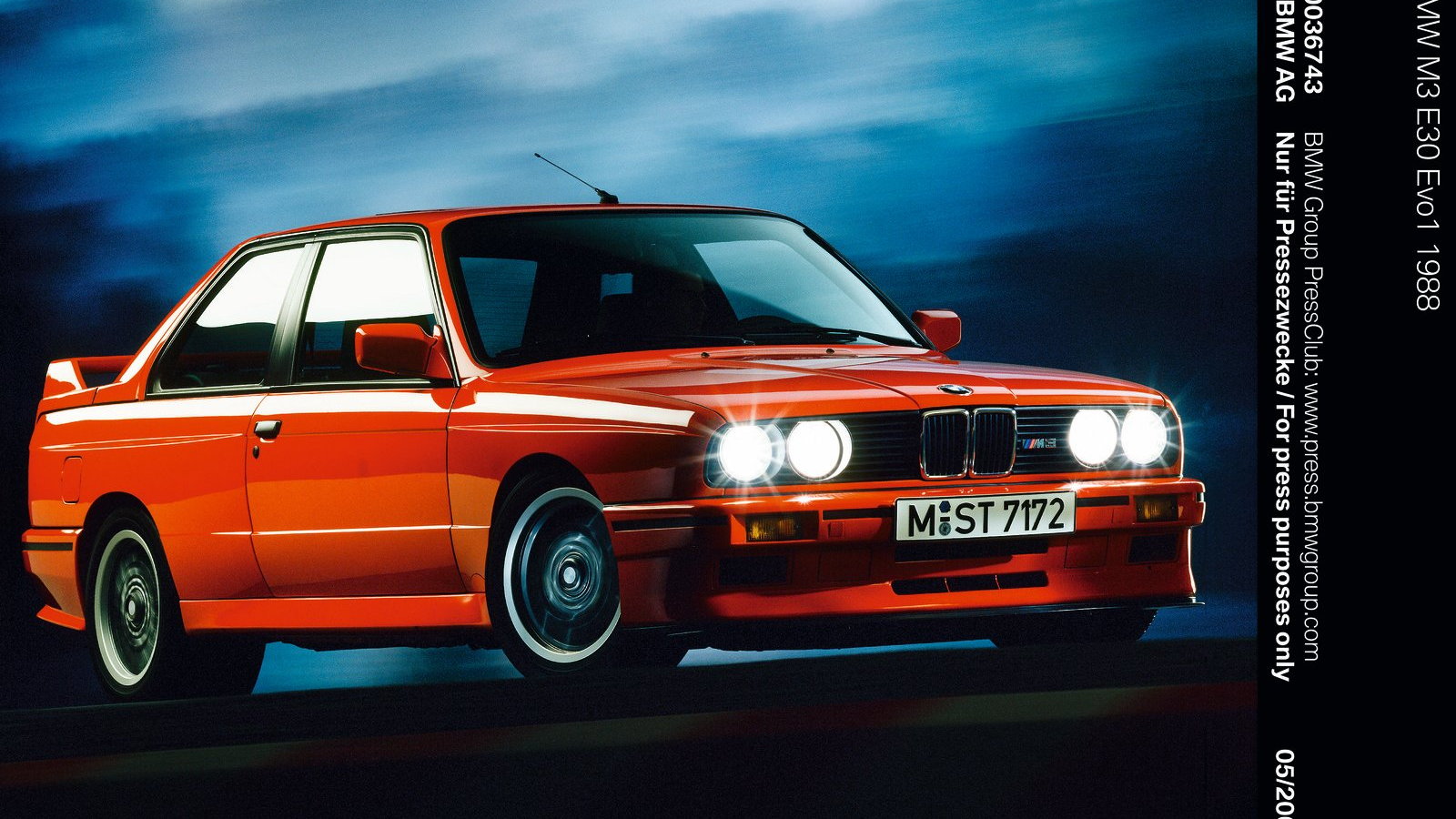 The 2011 Frozen Gray M3 Coupe BMW released to celebrate the M3's 25th anniversary sold out in a scant 12 minutes, so it's clear that BMW fans appreciate the importance of the quarter-century mark. But would the original M3 even recognize its descendants?

Chances are, no. In fact, the closest thing to the original M3 may be the recently-teased 1-Series M Coupe. Lighter, smaller, and more focused than the grand touring car the modern M3 has become, even M Division head Kay Segler thinks it's the spiritual descendant of the original E30 M3.

Whether you like the direction BMW has gone with the M3 or not, however, it's always fun to take a look back and see how we got to where we are today. Hit up the gallery above to see a sampling of the progression from the lightweight, screaming S14 four-cylinder-powered E30 to the hefty, tech-laden dual-clutched S65B40 V-8-powered E92.