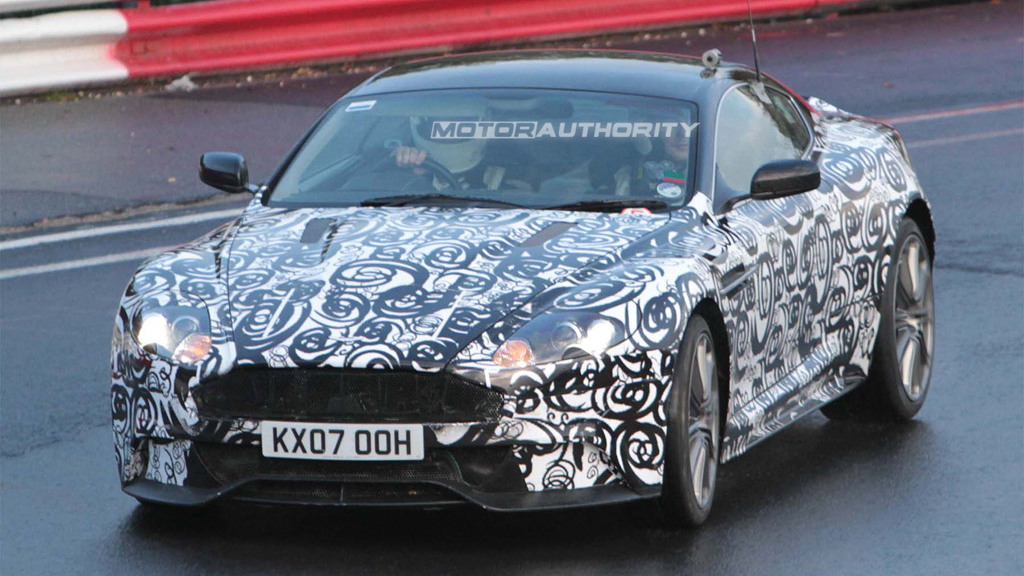 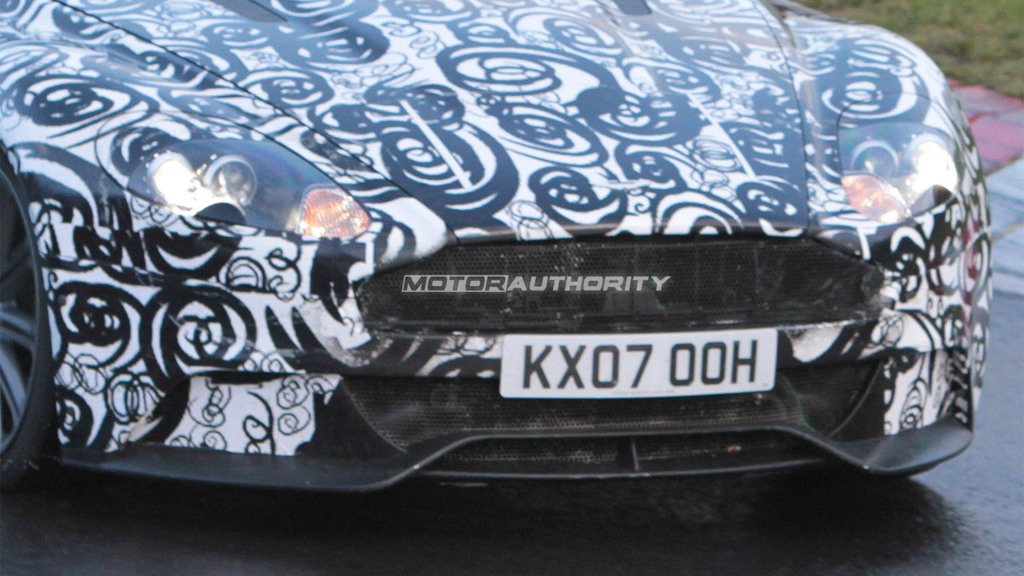 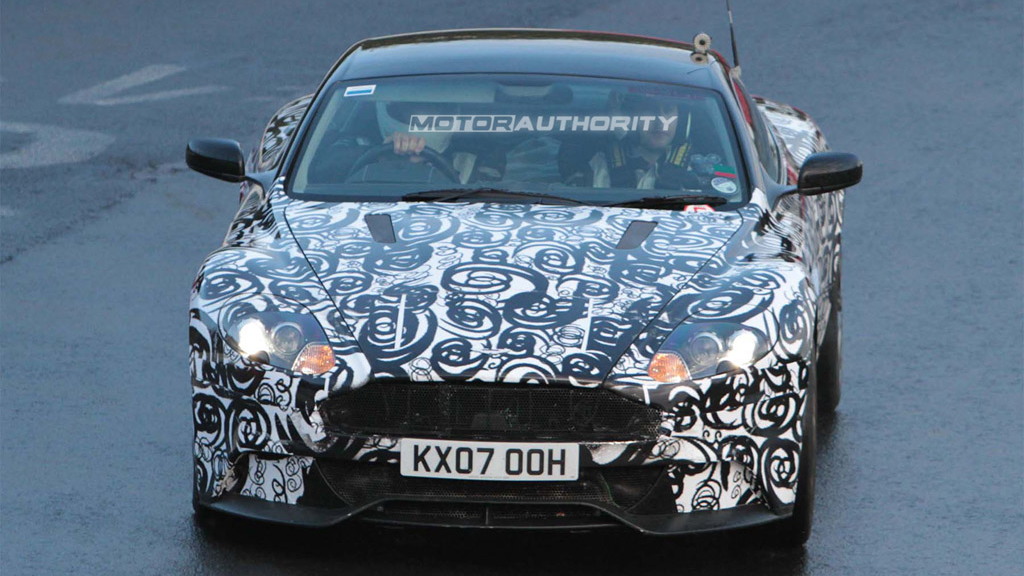 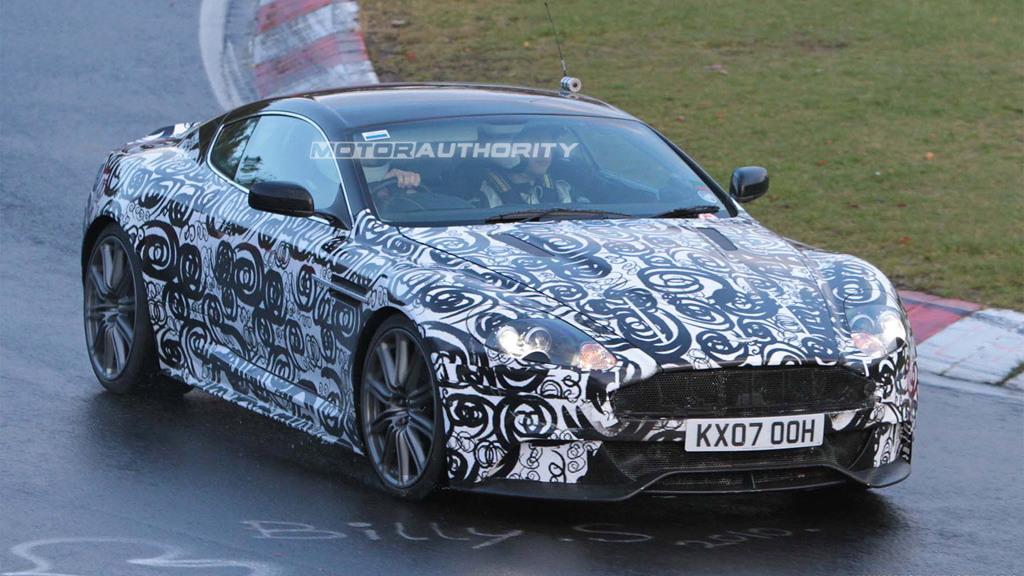 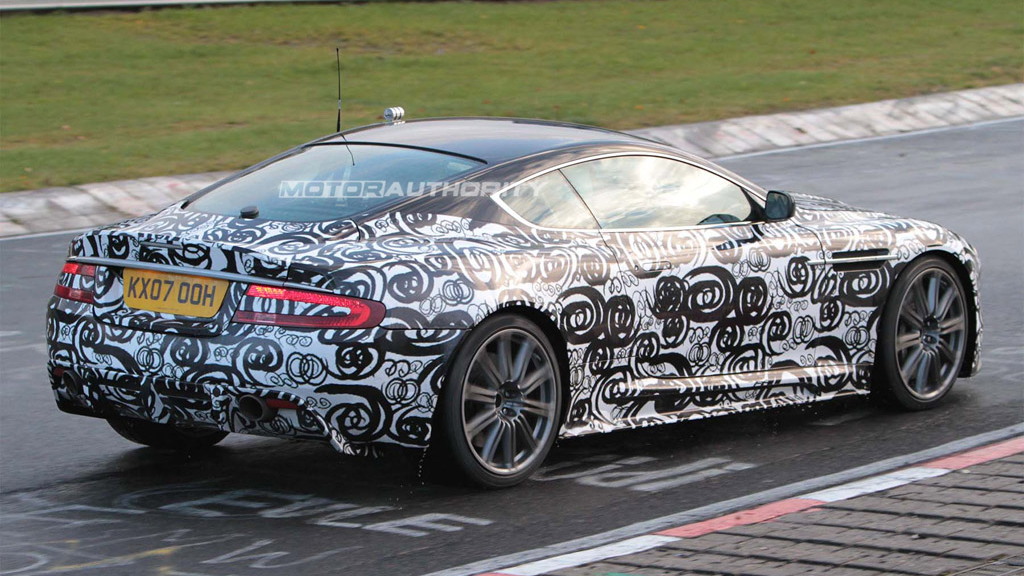 Aston Martin is on a roll of late, the latest creation its four-door masterpiece, the Rapide. While that car has its quirks, it's certainly one of the most attractive four-door sports cars in existence. Last year, the company shoehorned a brawny V-12 engine into the Vantage, taking the car's performance to a new level. Now Aston Martin is preparing a facelift for its DBS, which has been captured testing in prototype form in these latest spy shots.

Not wanting to muck around with the beautiful lines of the DBS, Aston Martin designers are preparing only a small facelift for the car, consisting of new bumpers, a bigger rear spoiler and new side skirts. The biggest change is the addition of LED-accented headlights, similar to those on the Rapide.

This should give the Aston Martin supercar some much needed differentiation from the regular DB9, which has already been revealed in facelifted form.

It’s not clear what changes Aston Martin has for the interior and powertrain but expect some subtle refinements and possible a small power hike, possibly as much as 550 horsepower. New wheel design and equipment packages may also be a part of the update.

The facelifted 2011 Aston Martin DBS will likely make its world debut at the 2010 Detroit Auto Show next January.

Also being updated is the Vantage, which you can see spy shots of here, and you can bet the DBS Volante convertible will also receive the same changes.