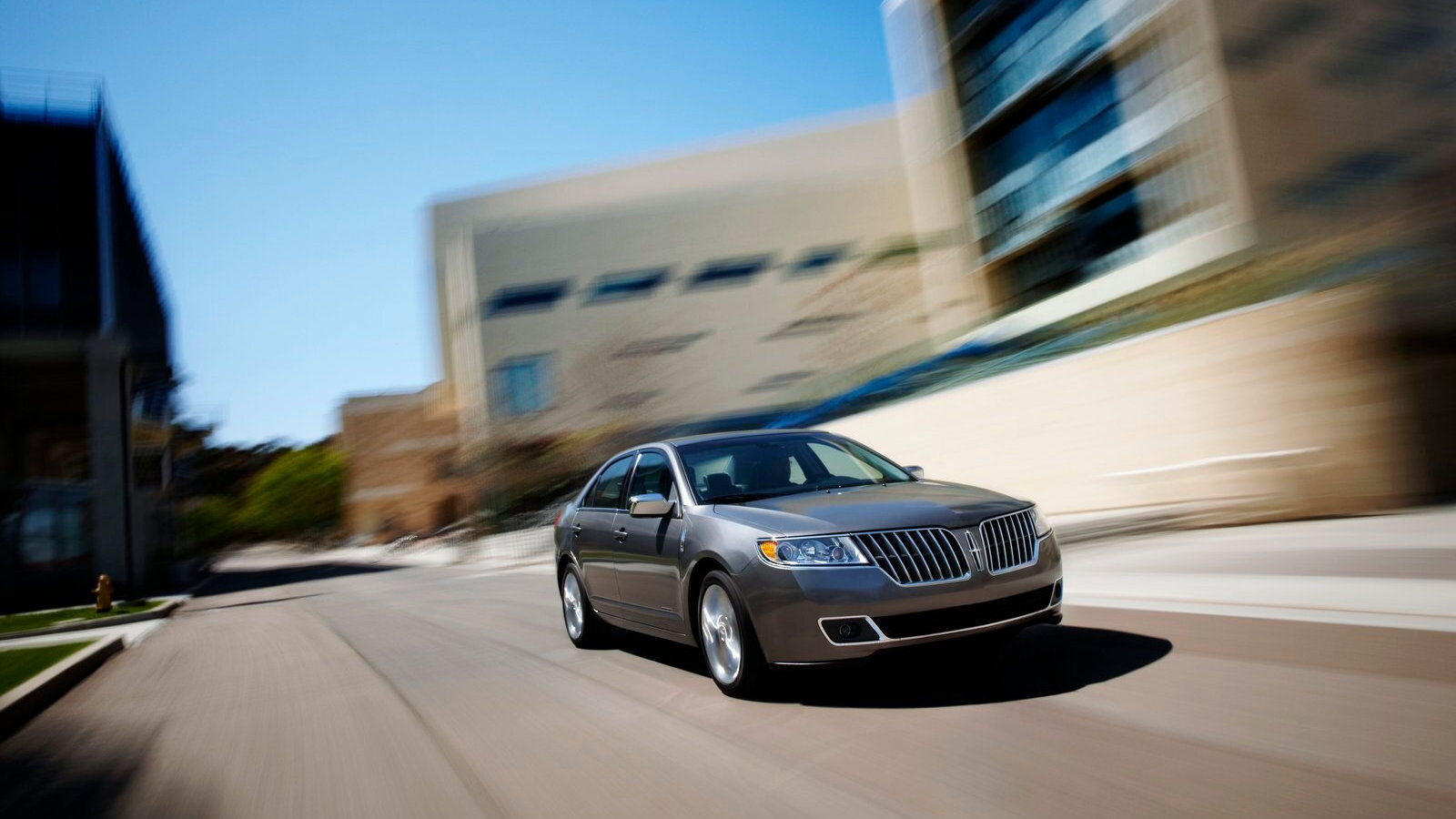 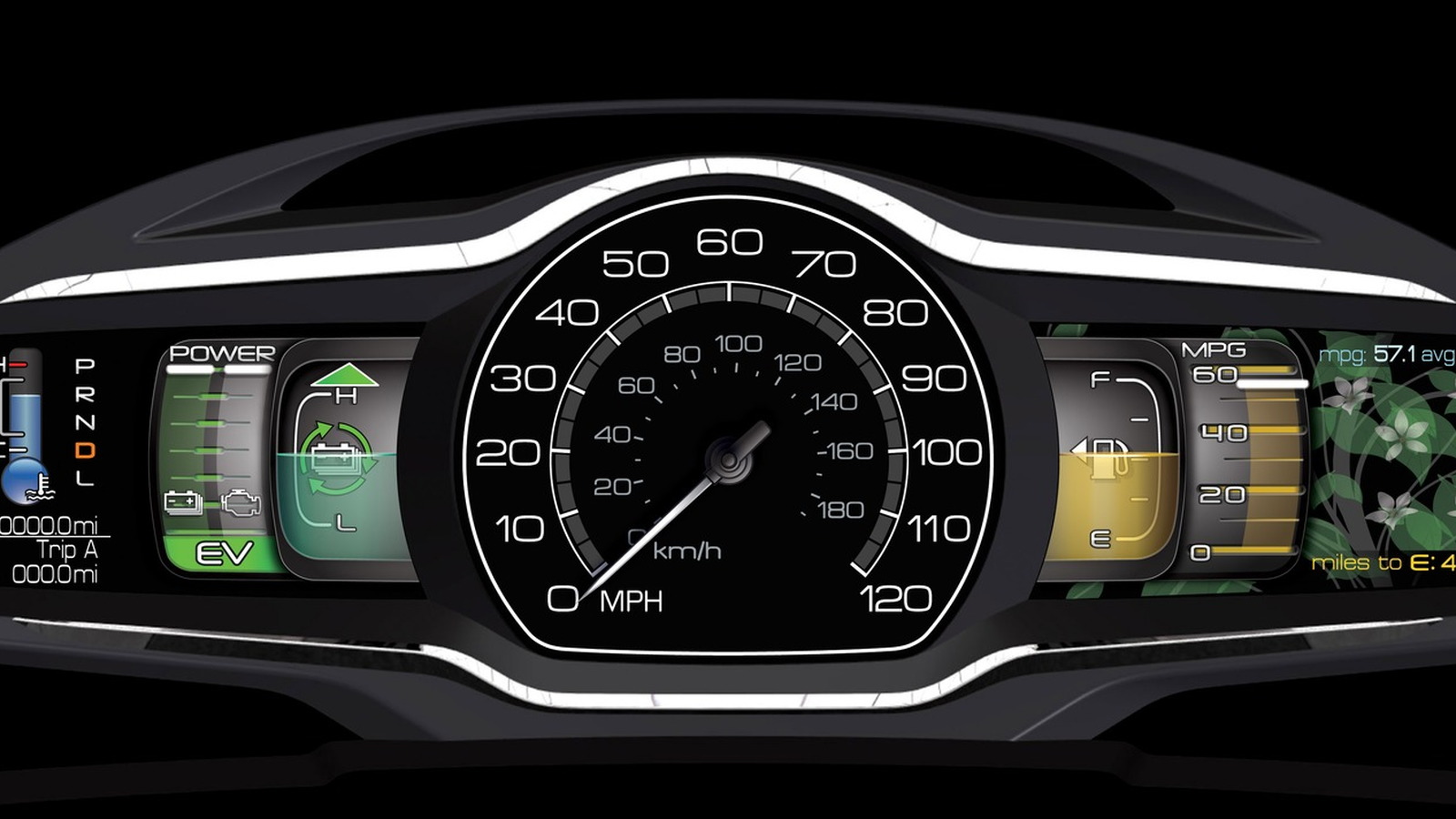 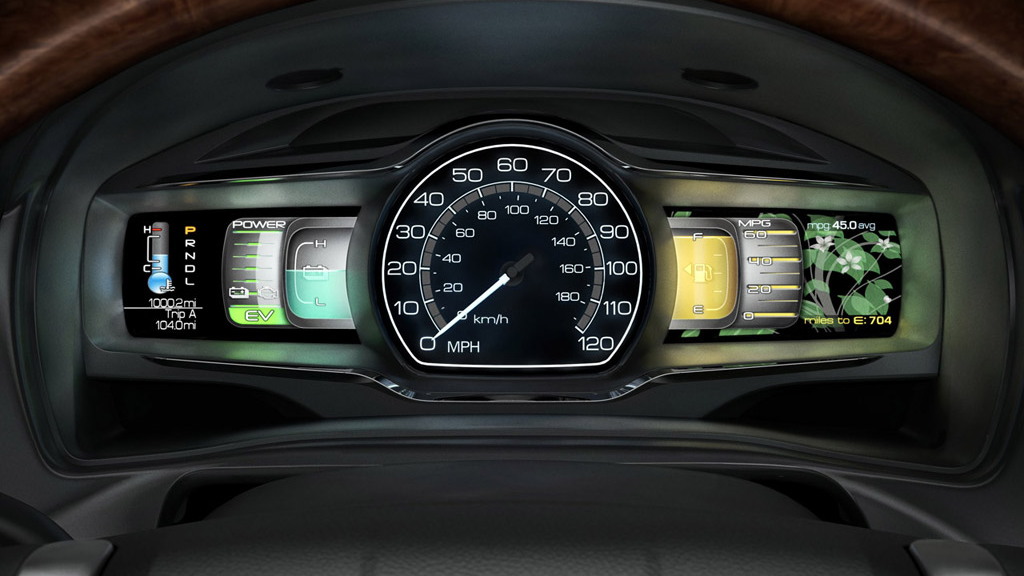 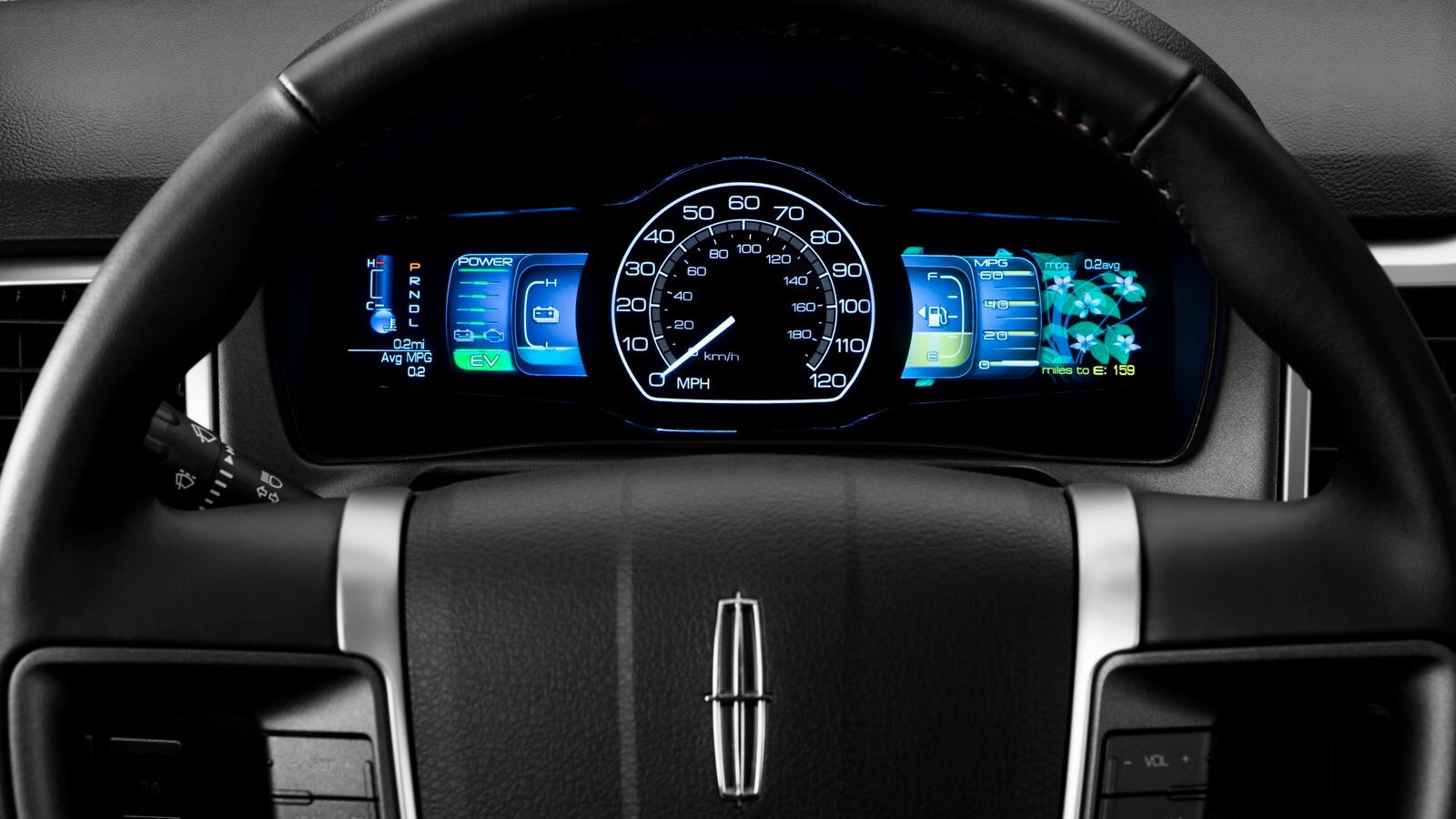 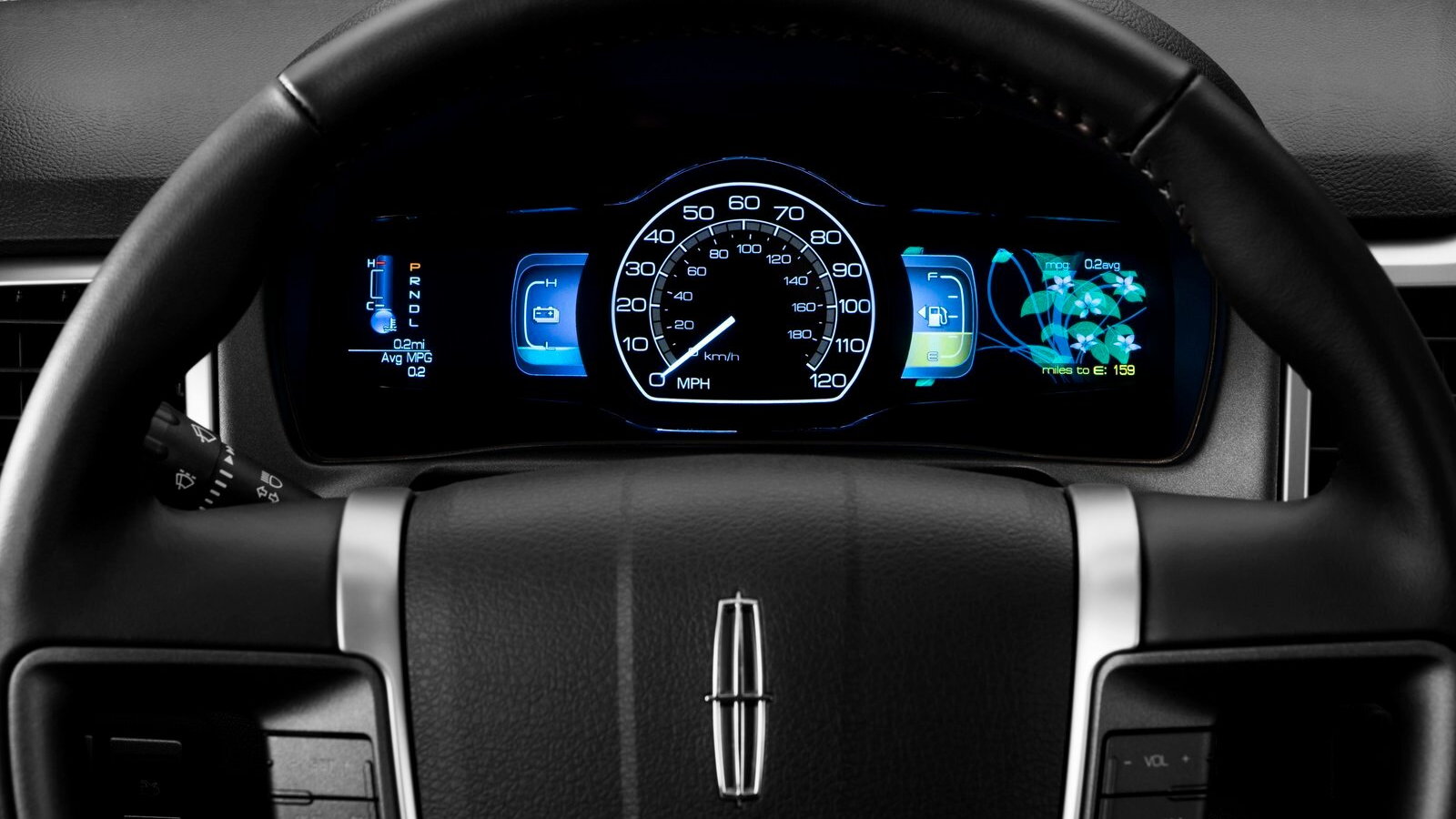 While Lincoln's MKZ Hybrid may not peg all the gauges when it comes to luxury and styling, it does max out the mpg needle, hitting 41 mpg city/36 mpg highway in EPA testing, making it the most efficient luxury sedan in the U.S. If those numbers sound familiar, they are: that's exactly the same rating as the 2011 MKZ Hybrid's platform mate, the Ford Fusion Hybrid.

Also like the Fusion, the MKZ gets the corporate SmartGauge treatment, which coaches drivers to drive more efficiently, rewarding good right-foot behavior with leaves and apple blossoms on the LCD instrument panel. Ford says the MKZ Hybrid's combo of hybrid tech and eco-driving aids could reduce fuel usage by up to 200 gallons per year, also slashing two tons of CO2 emissions in the process. Big numbers, but it's worth noting that's still only $50 per month more in your pocket at $3 per gallon.

But unlike the Fusion, the Lincoln MKZ Hybrid gets to take down a very attractive target: Lexus. The Lexus HS 250h, that is. Lincoln is chest-pounding over the EPA rating, noting that it's 6 mpg better than Lexus' entry-level hybrid luxury sedan, and also claiming better standard luxury features with leather and real wood inside every cabin. The HS 250h may be low-hanging fruit, but it's remarkable that Lincoln can make the comparison favorably, and it shows the strength of Ford's hybrid system--a strength we noted in our review of the 2010 model last year.

For more on the 2011 Lincoln MKZ Hybrid, check out our preview story from the New York Auto Show here.